I really needed to sort out my sensor - it was riddle with dust and badly needed a clean. Below you can see what I end up with after removing dust spots in Photoshop - this is a spittle bug: 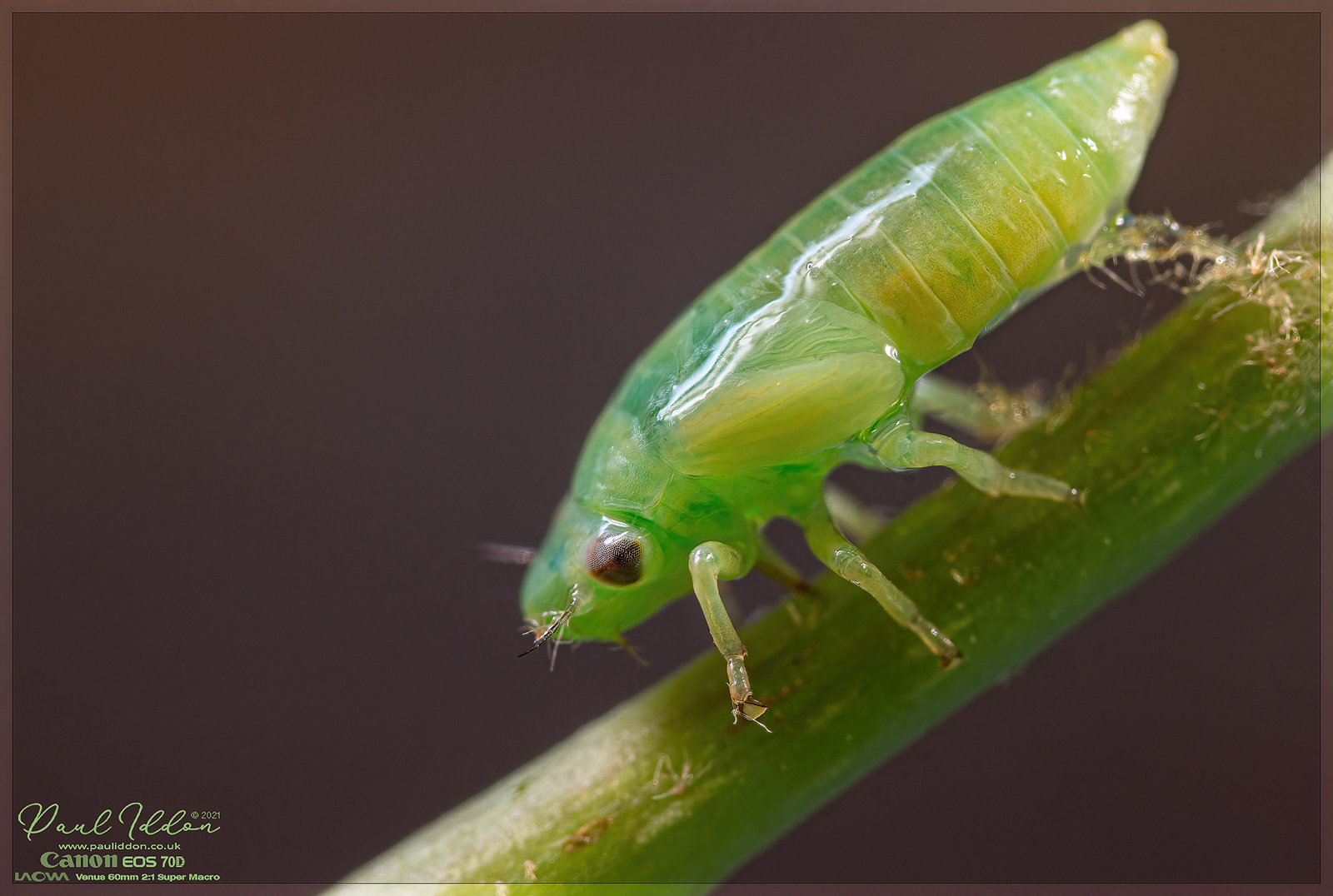 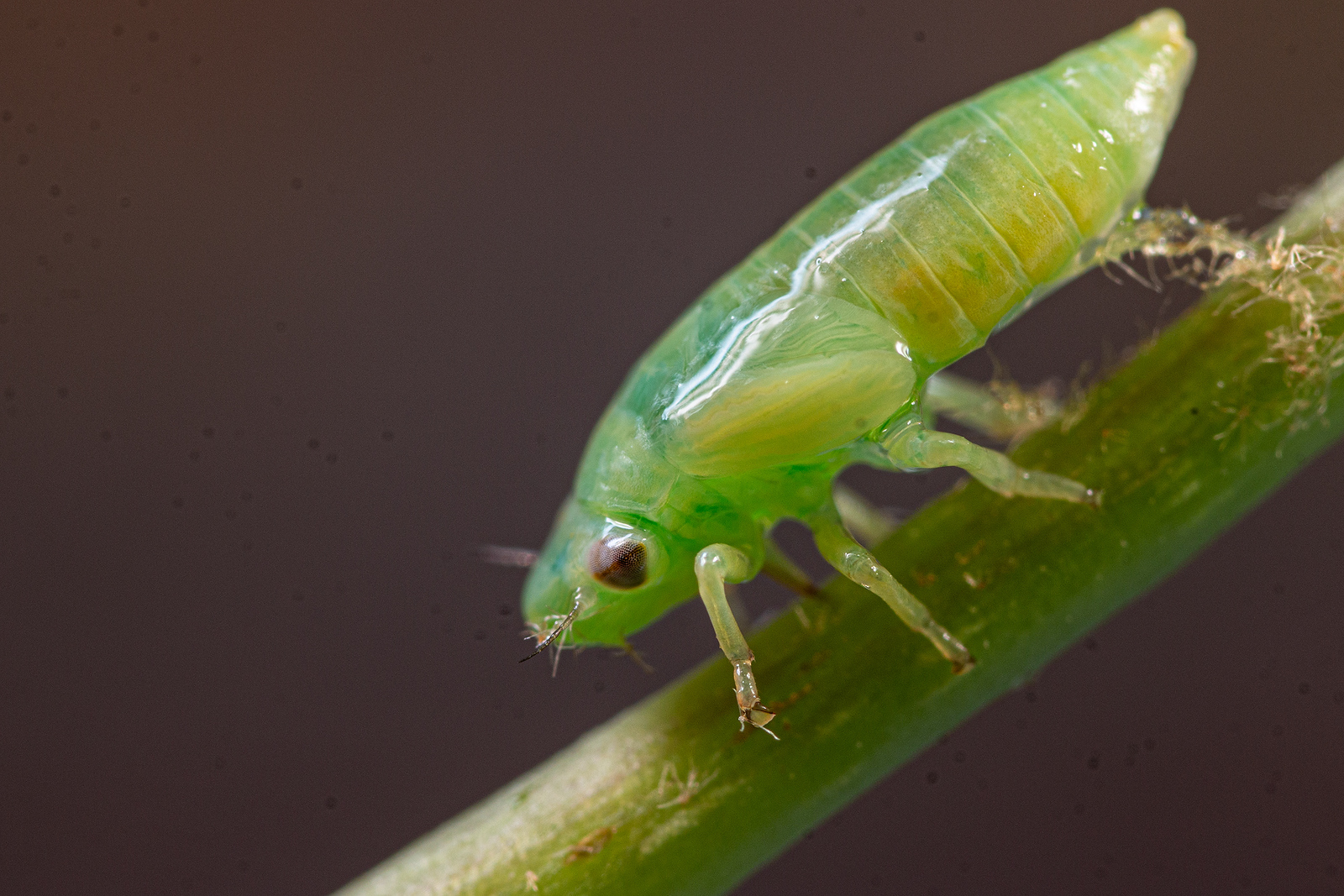 You can clearly see the horrid dusty condition of the sensor which when I got to thinking about I knew it had to be addressed.


So on Tuesday night I did my first attempt at using the swabs and cleaning liquid. The opening gambit from the clean was this photo of another spittle, with no spot cloning done, and it improved things dramatically, but there was still evidence of a little bit of dust: 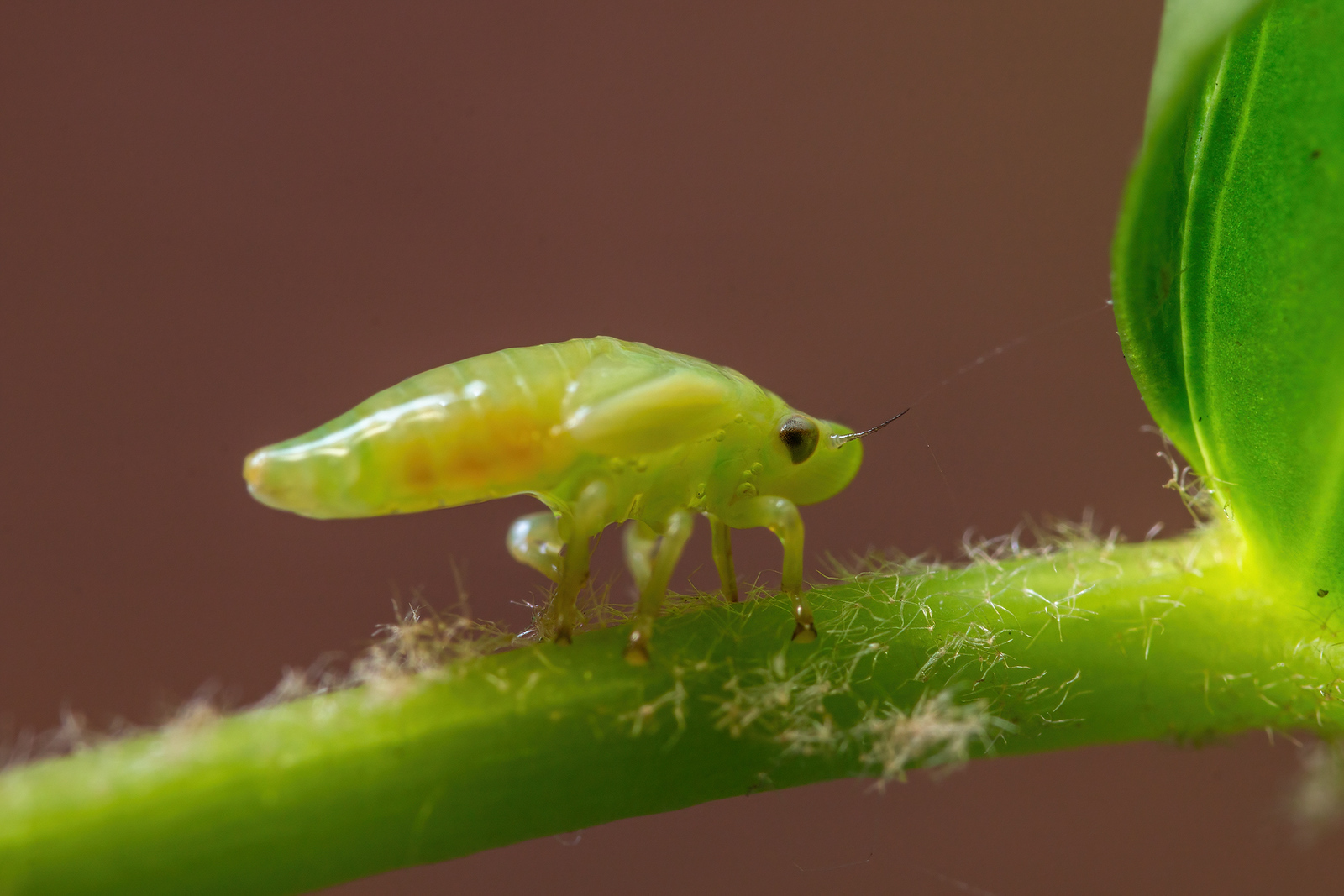 
So, this morning I ran another two swabs over the sensor and the first photos today have had no cloning of spot done to them at all.

In these images, the sensor looks as near to clean as I think it's going to get, though time will tell when different backgrounds come into play and various light levels and colours and brightness. But, hopefully, I've got it sorted, at least until next time the dreaded dust gets inside!!!

The example is the Ichneumonid wasp peering over the edge of a leaf on the apple tree uncropped full image, and then cropped in, and then I've got a bee on the laurel and a greenbottle near to it, which is cropped, and that too shows no spots I can see on first inspection. So I'm much happier now, especially as the workflow time will be reduced not having to get rid of 50+ blemished areas! 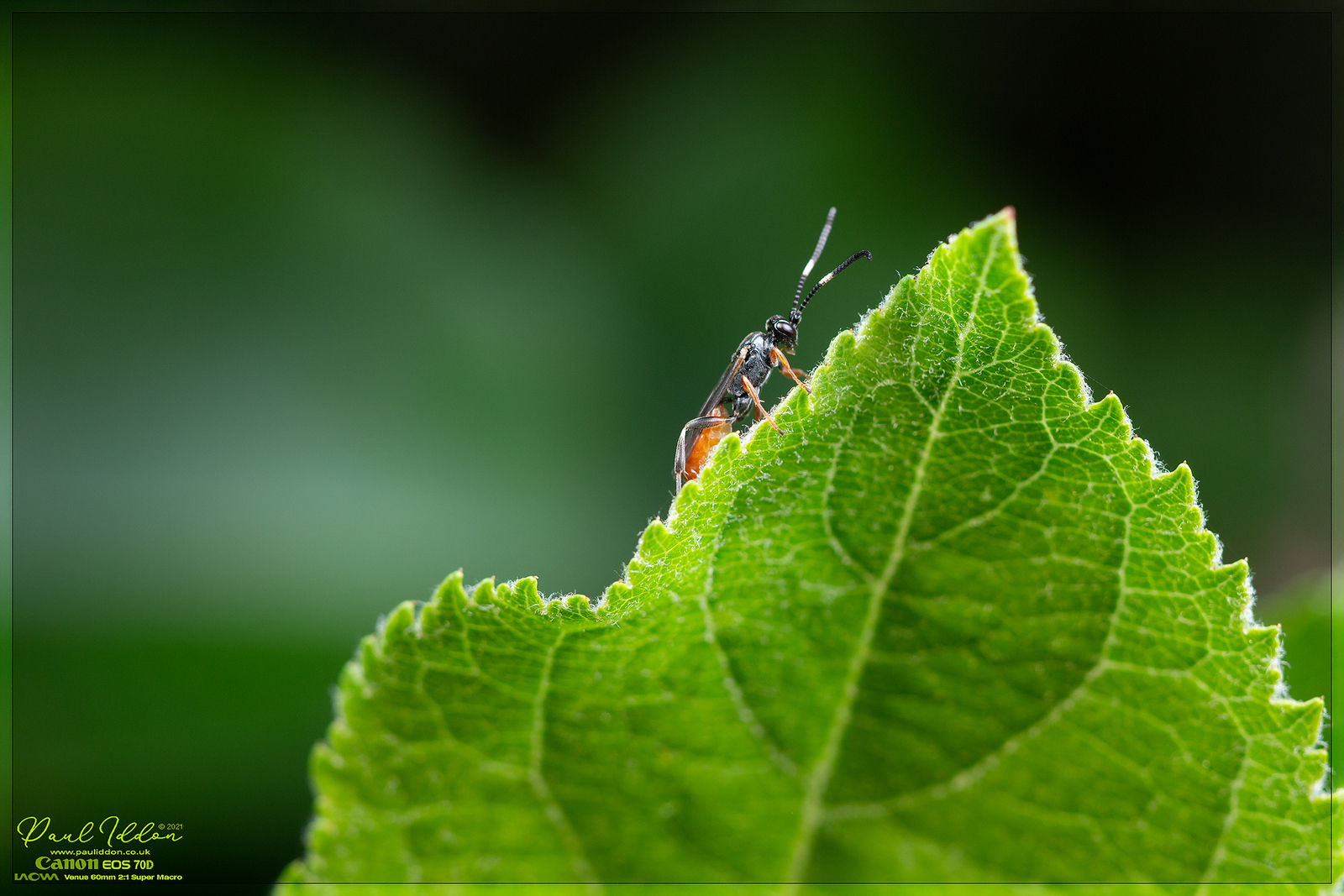 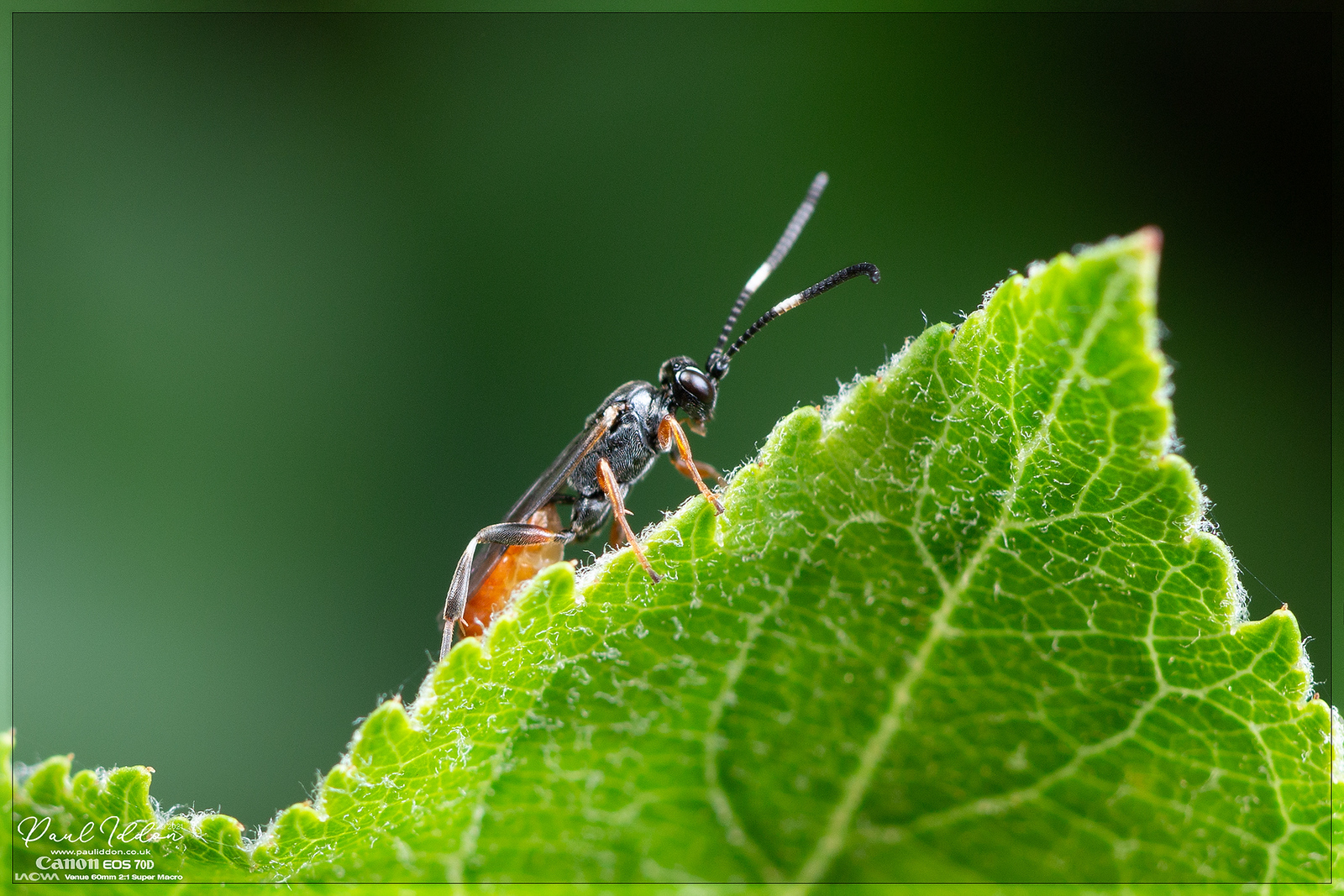 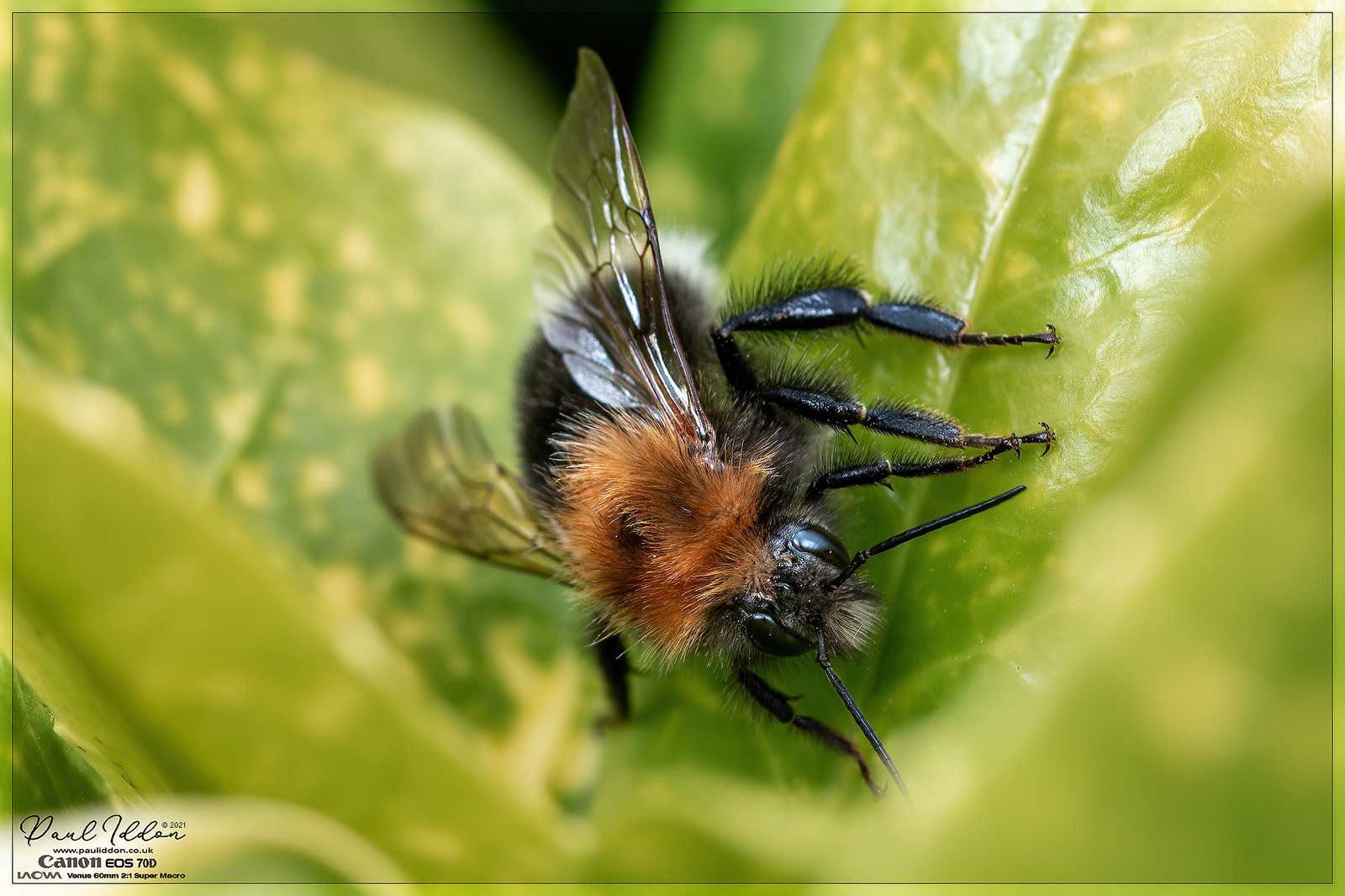 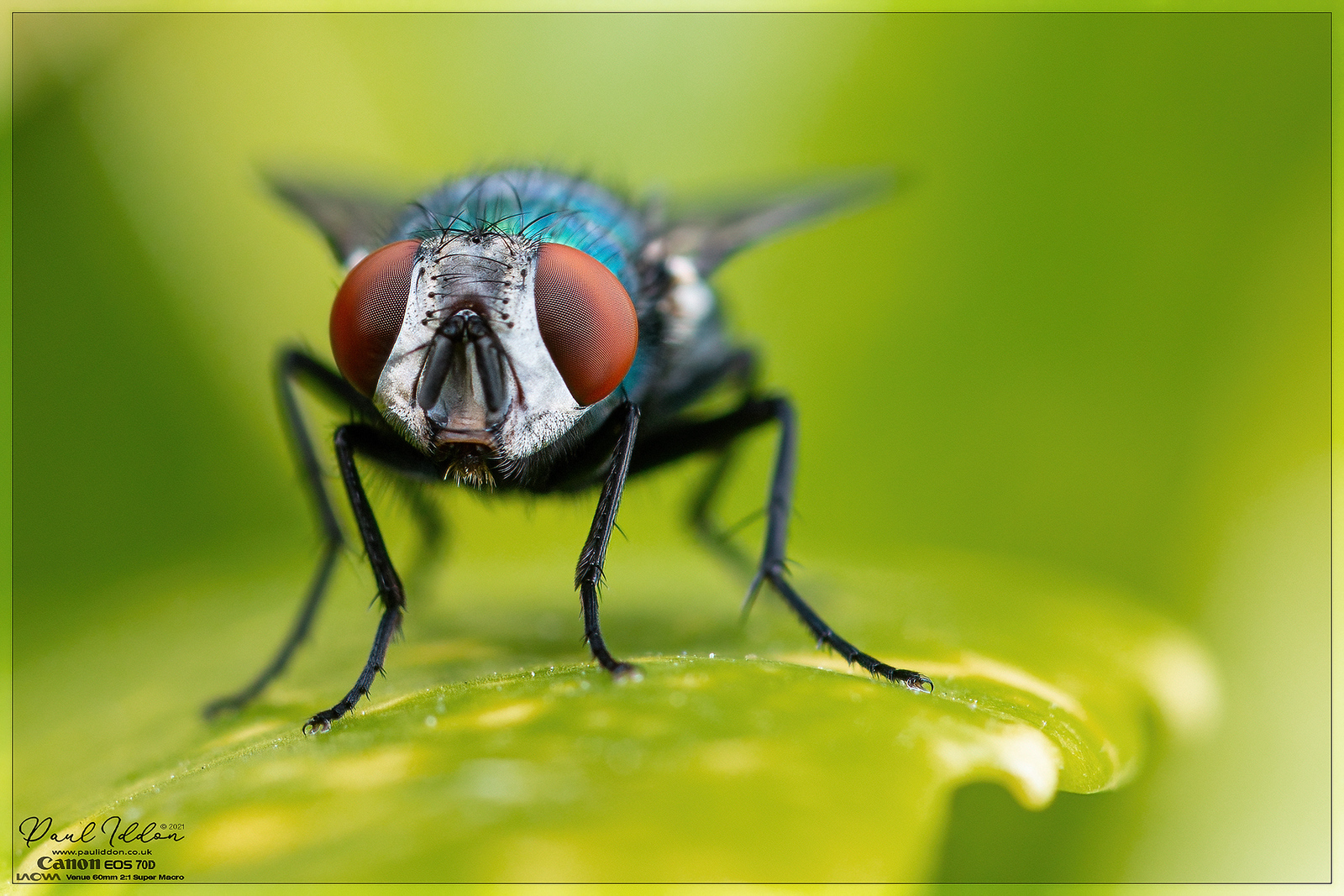 It's by UES on Amazon, available for all sensor sizes. UESFFR24 for full frame and UESAPSC16 for cropped sensors. 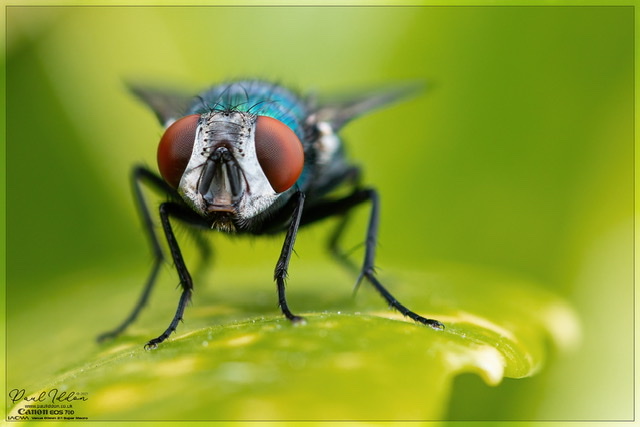 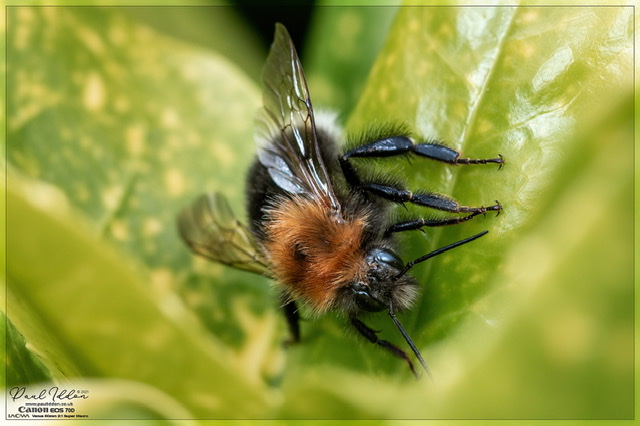 Your effort really paid off. This is pristine!

So what’s was the setup with your lens and macro tubes?

No tubes, just the Venus 60mm at somewhere above 1.5x magnification for the Greenbottle, and around 1:1 on the bee.