A few weeks ago, Romain and I had got an assignement to shoot this nice Bordeaux 60 while returning from a regatta during the Voiles de Saint-Tropez.It was quite late in the afternoon so the light was beautifull and soft but low… However… 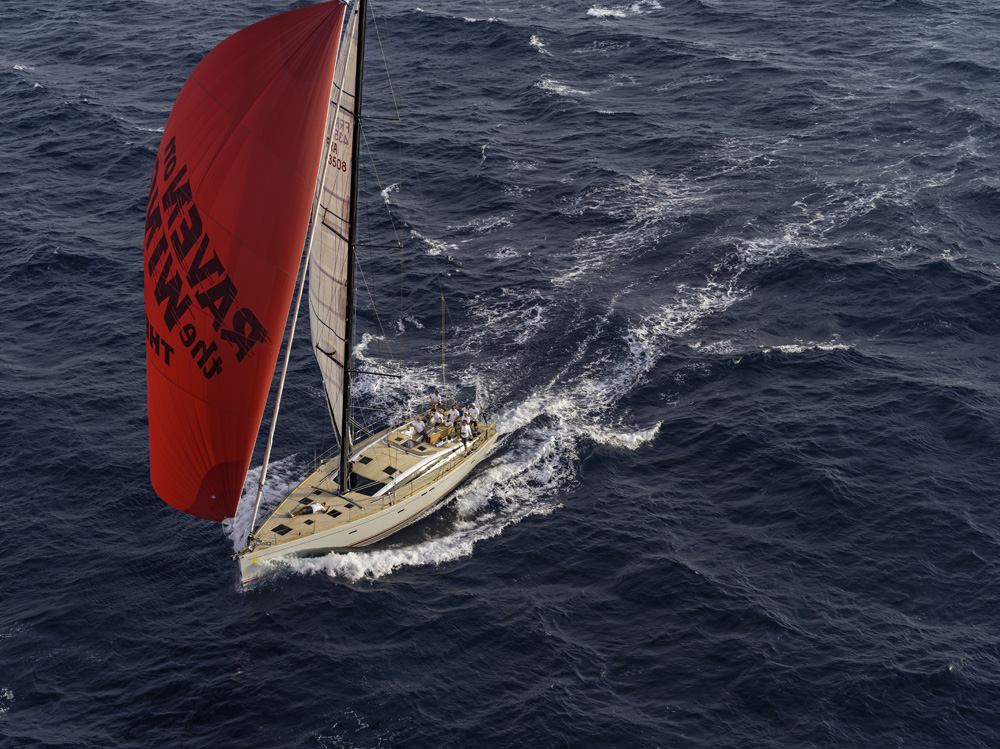 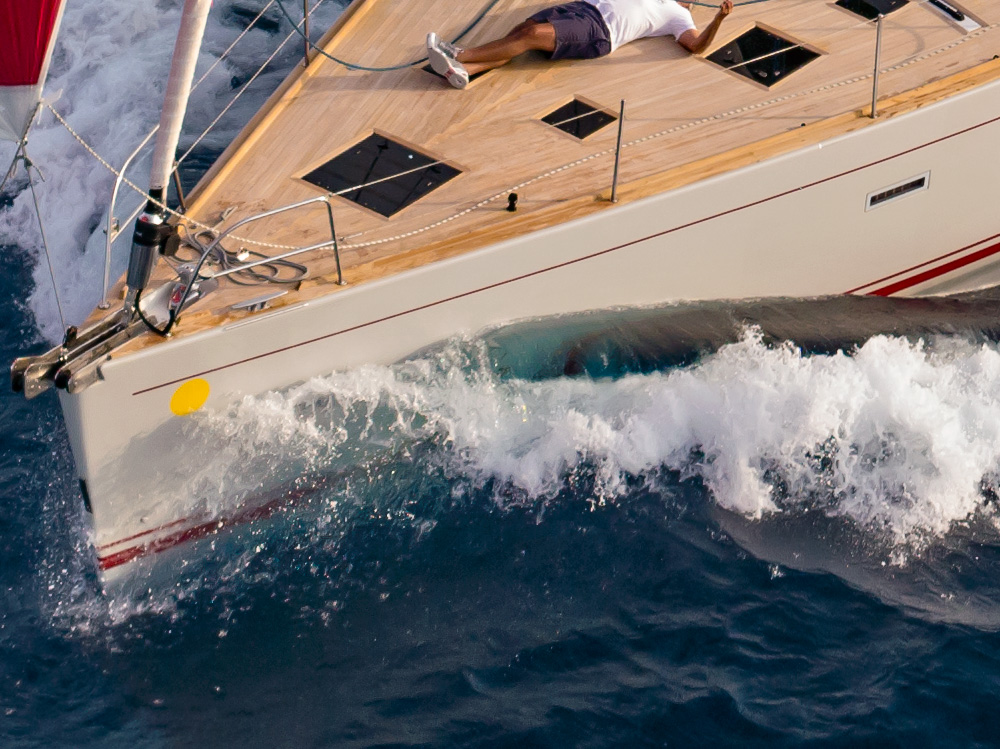 Please do not repost elsewhere than in OPF
100% crop: 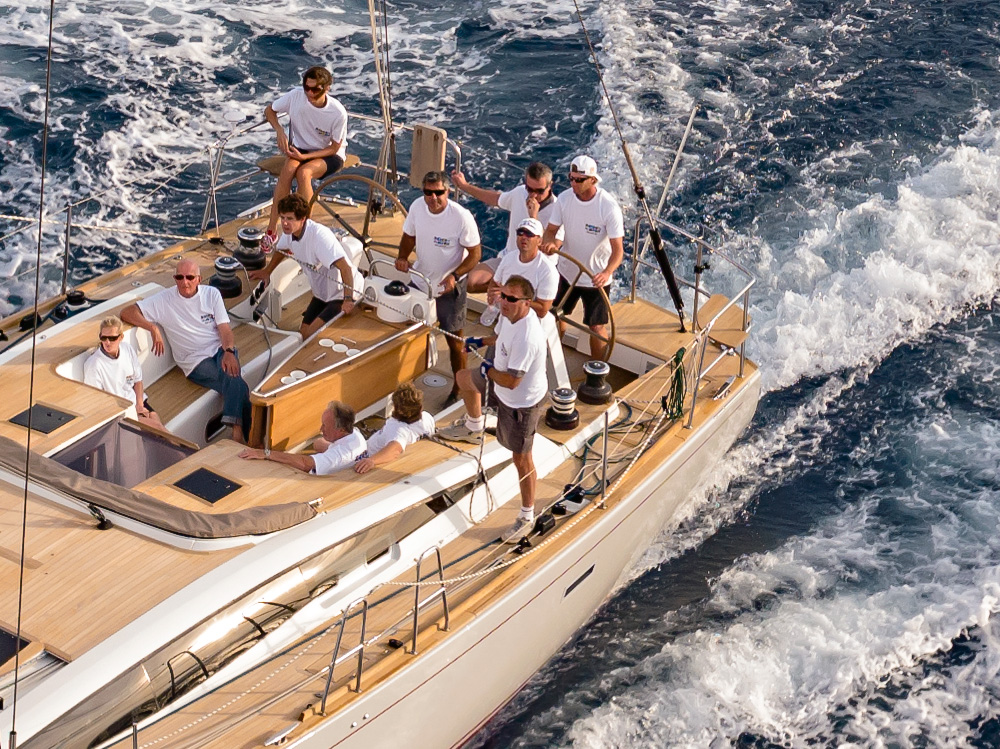 Besides the magnificent sailing yacht (a Bordeaux 60 built in Bordeaux), it shows the high maniability of the 645D and the lack of noise at 400 ISO.
As it was late afternoon in early October, the light is low in the sky, warm and soft but quite weak.
Shooting a MF camera in such conditions is not so easy as, if you want to get some depth of field, therefore you need even more speed to freeze the movements of the boat and helicopter’s vibrations. Despite these conditions I had some pretty amazing shots done with the 300mm!
This one is 80mm only, but still not so easy to catch…

Nicolas Claris said:
A few weeks ago, Romain and I had got an assignement to shoot this nice Bordeaux 60 while returning from a regatta during the Voiles de Saint-Tropez.It was quite late in the afternoon so the light was beautifull and soft but low… However…
Click to expand...

Once again you bring us into your adventure with the sea and grand boats! This, on the face of it, is so magnificent. There's a princely grandeur to the boat and lofty red sail cutting through the blue waters. We can see, even at this small size of image, (and your 100% cutouts), there's so much detail in the foam and wake, the fabric of the sails, the planks on the boat and even the excited mood of the crew! It works well. I receive this image as a magnificent sharing of your work and try to imagine the thrill of seeing the action below, the thunder of the engine in your ears as you fly over holding a heavy camera jumping up and down against your eyes.

But the challenge of photographing from such a difficult platform is not new to you. Just the opposite! You have taken many, many seemingly equally superb, (and ultimately prize-winning pictures) in the past. So how hard is it to match your previous track record and how more difficult is it to get that "money shot" that you can print and publish? What's your success rate for each?

Does the Canon still find a place by your side in the helicopter as well? I'd love to see the differences if you have some shots with a similar objective. What canon lens would you have used for this shot? Then how different would the pictures be? This kind of photography from a vibrating helicopter is far more complex to understand than any pictures taken in camera review with fixed targets.

Bonjour mon ami Asher
I guess your post and my second one did cross each other as I have partly answered to your questions.
Yes the 5D2 is in my bag as a back-up for an eventual accident, but to be honest I must confess that Romain does use it to shoot the making of and it's own job as videographer.
Anyway, I don't shoot both cameras, they are 2 different mind gymnastic and I'm getting old ; )
Yes the focus is slower, yes there are less focus points, yes the lens drives aren't ultrasonic, but when you get it on par… pheeeewww

If I had to shoot this image with a Canon I would have used the 70-200 ƒ2.8 IS II.
It has the great advantage to be stabilized and therefore needs less light. It's a really sharp lens.
But, it must be well understood that one have to shoot at least at 4 times the speed than the focal length (focal = 100mm : speed must equal 1/400s). It happened to me to shoot a lower focal/speed ratio but then many risks to get a blurred image are taken!
Once this rule is followed, success rate for technically good images is about the same than with the Canon. For outdoor handheld shooting from a chase boat or an helicopter, I'm happy if I can keep and show 4 of 20 images (was the same with the Canon).

snap shots from making of

Here are some snap shots from the Making of of the Nicolas helicopters shoot that you can watch here :
http://www.facebook.com/pages/Claris-image-builder/124981344231883?ref=hl

Please wait while buffering if you play it in HD mode...