Having a family to support my photography budget will not stretch to some of the more exotic options.
One of the lenses I use on micro four thirds is a Russian projector lens (PO-109-1a) that I brought for under £20 in early 2018.
It's a reasonable quality lens designed for 16mm film, but after a little light DIY works nicely with MFT despite it's larger sensor area.

Adapting it proved reasonably easy, but did involve 1 step I wouldn't normally resort to - the rear group of the lens is recessed by over 1cm, which brings the rear of the body very close to the sensor for infinity focus. I didn't fancy spoiling my camera so I trimmed a moderate amount from the rear of the lenses (aluminium) metalwork. Just 5 minutes work on my bandsaw without getting the lens hot, or cutting close to the glass...

Once the cutting was done & any swarff removed, I slipped a 52-55mm stepping ring (the metal work from a 52mm filter would also work) over the rear of the lens & glued it in place against a step on the lenses OD with hot melt glue (so as to be removable - I should re do it with epoxy).
The 52mm thread simply screws into my long (36-90mm) M42-M52 helicoid, which mounts on the camera vis a combined c-mount/short M42 adapter. The very rear of the cut down lens just passes through the c-mount opening when the helicoid is at it's shortest, with the helicoid extended it will focus close enough for typical flower shots.

Combined cost for the lens & everything used in the mount was just under £40 - Considerably less than for the 50mm/1.4 I have, though admittedly it doesn't have any aperture control - adding aperture restrictions was a later project

The brilliant discovery was that cutting it down then the stepping ring with hot melt glue! That technique is simple and applicable to many lenses.

Still today, there are well machined adapters for common lenses but the distance to the sensor or film plane can’t be ignored.

I have used a similar technique with other projector lenses, both a 85mm/2,8 & a 40mm perspective control lens fit the same helicoid. To get a reasonable focusing range I need to add further extension to the 40mm! 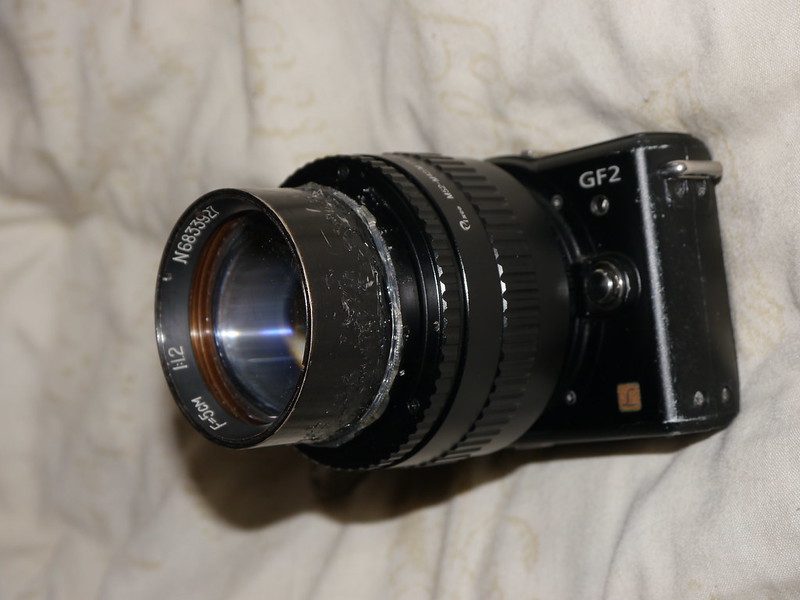 and an example of it's imaging: 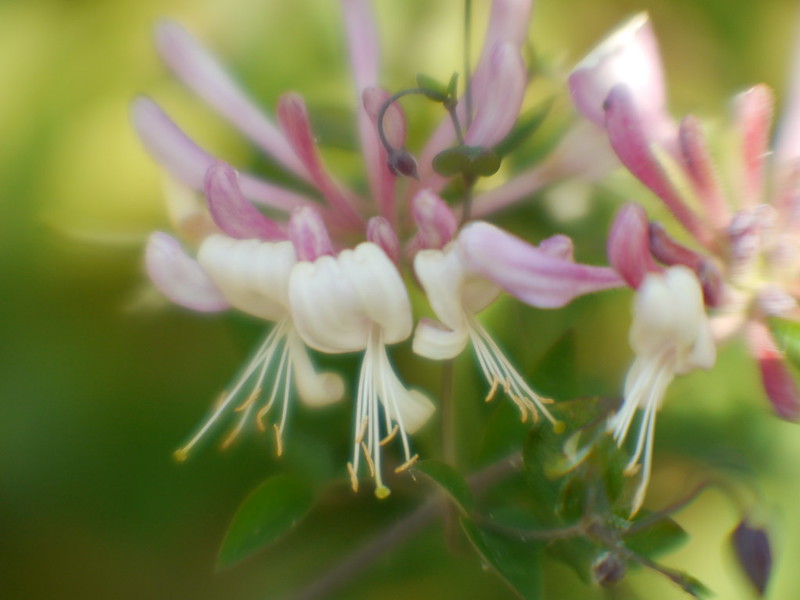 Finally one using a paper disc with a shaped cut out for an aperture: 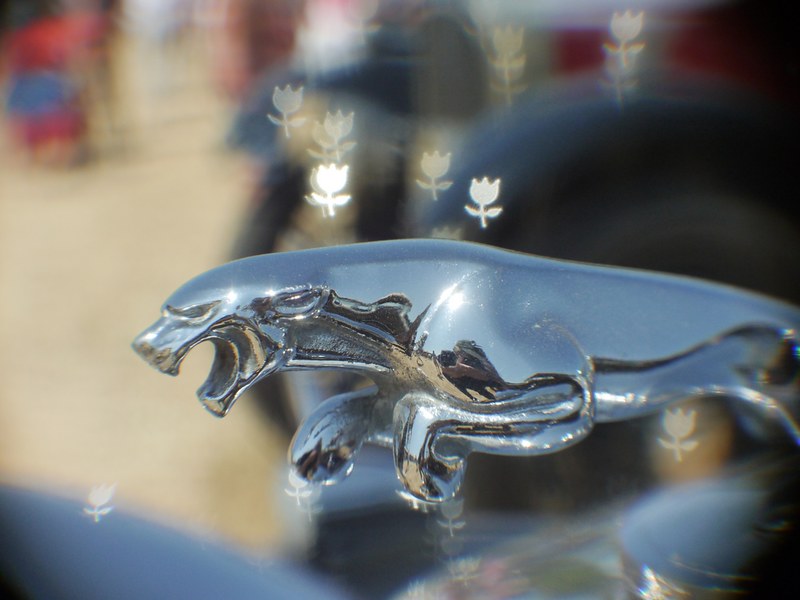