The fires out in California (once again!) provide some great conditions for photography, if nothing else.

I shot this one last evening out of my living room window with an older Nikon COOLPIX L810 grab-and-go camera at max zoom (who goes outside anymore, and especially when everything is on fire?).

Actually, I was not near any fire but they were still close enough to smoke up my area. 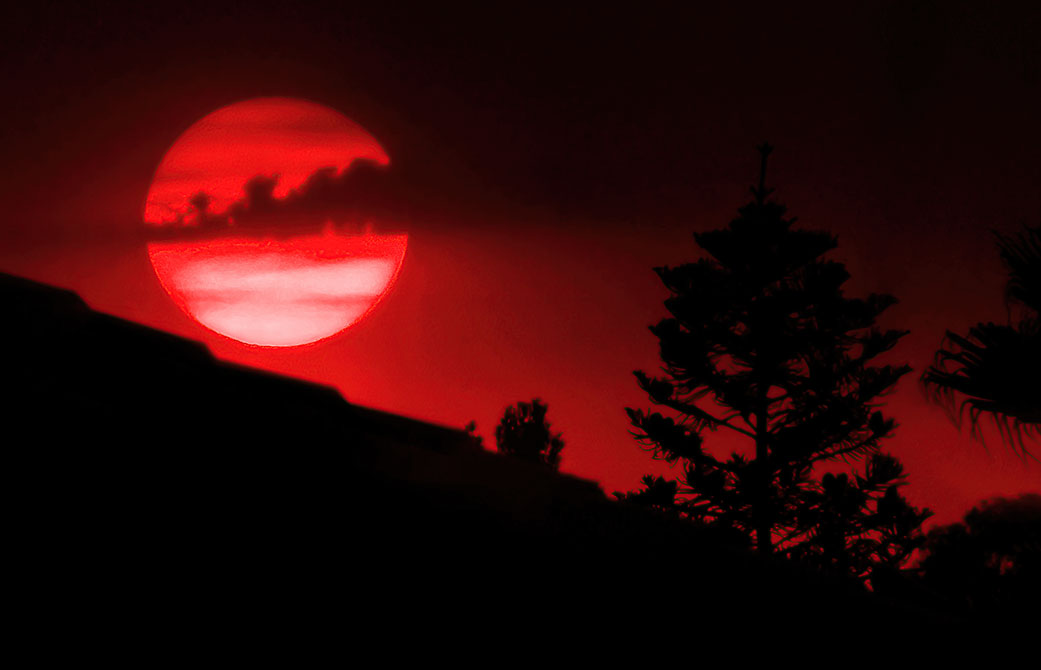 And JUST FOR ASHER, since he asked, here is an iPhone pic I just grabbed through the blinds – of a new California mountain range, the Great Smokey Mountains (no relation)! 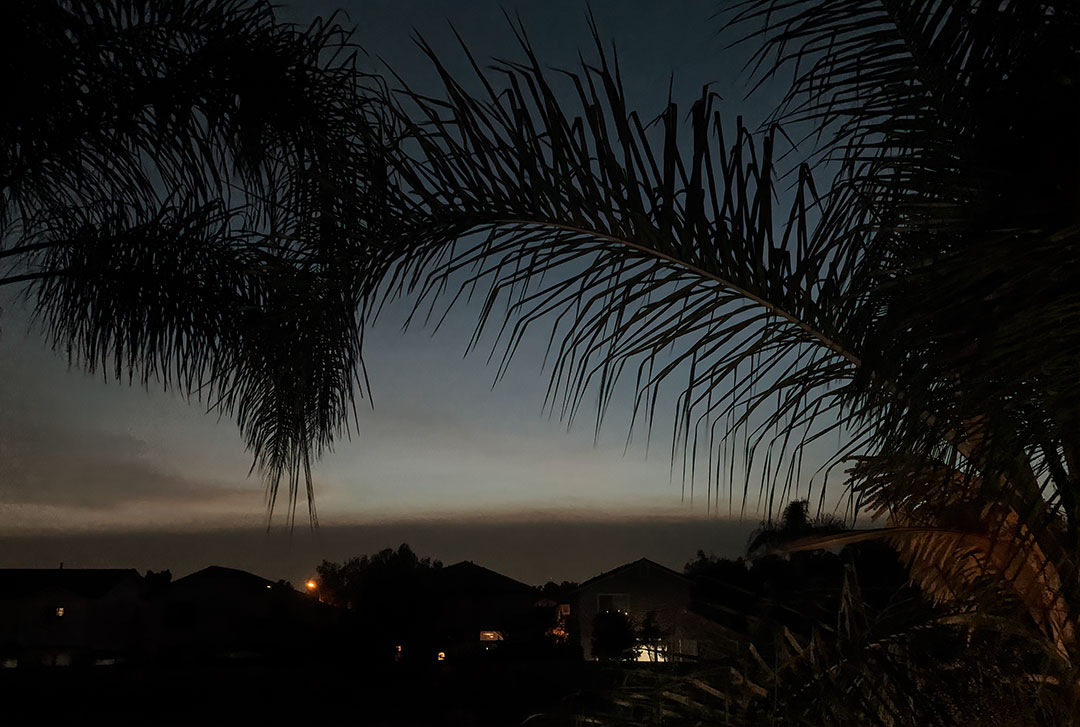 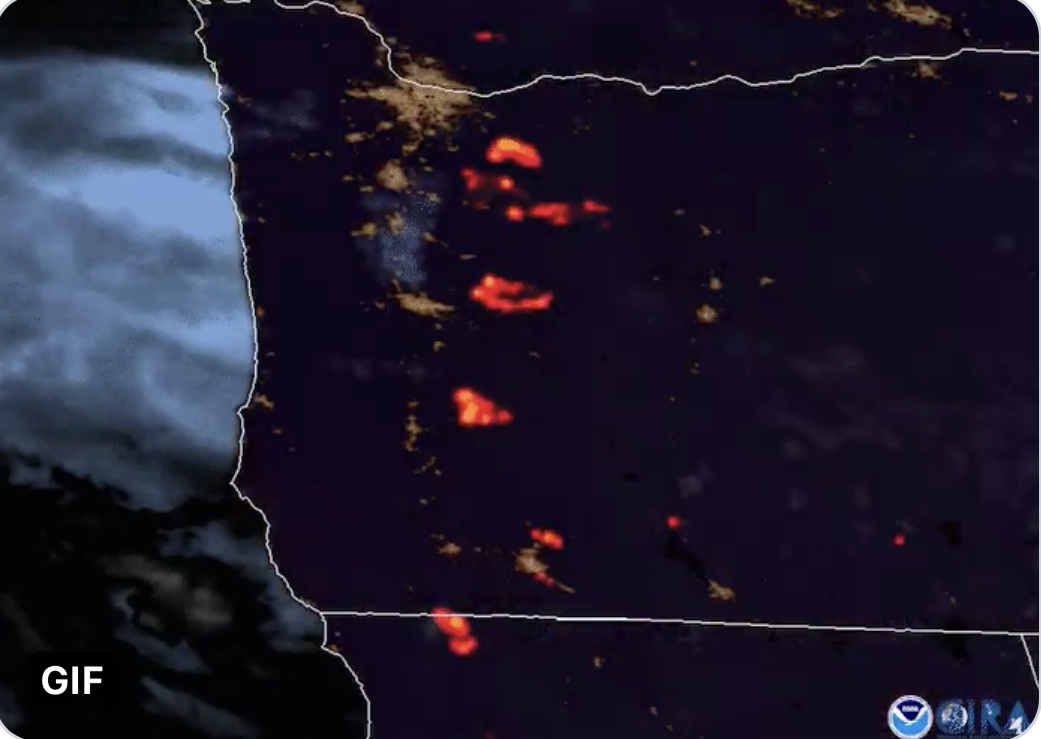 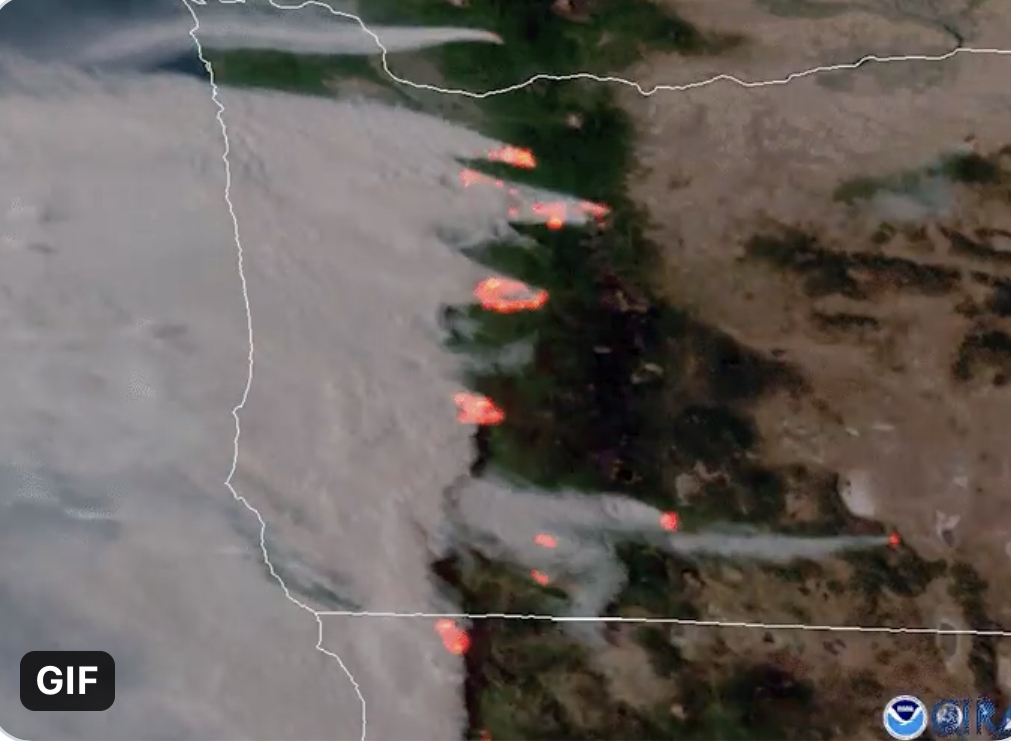 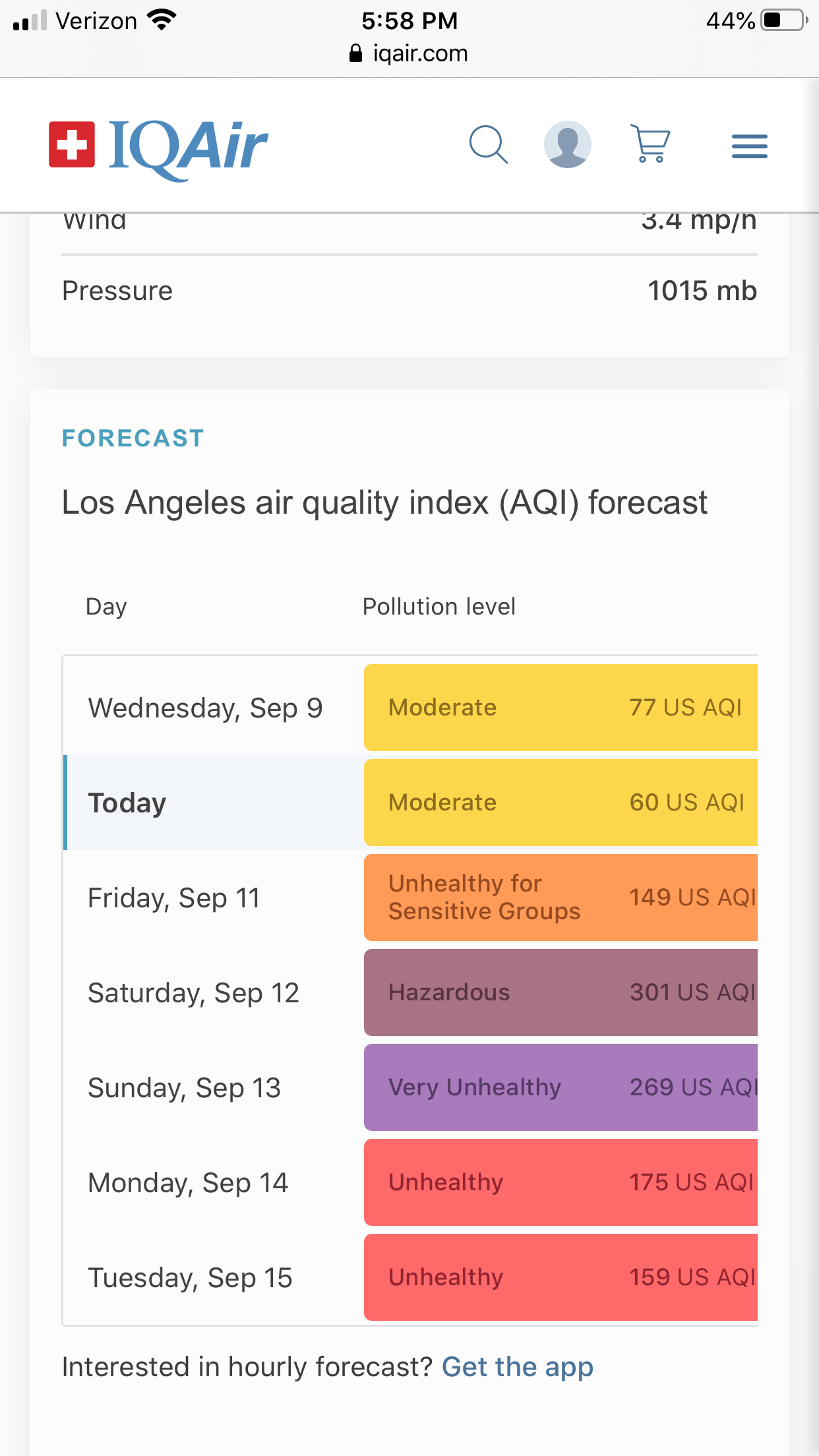 Sun came out this evening. For a minute. 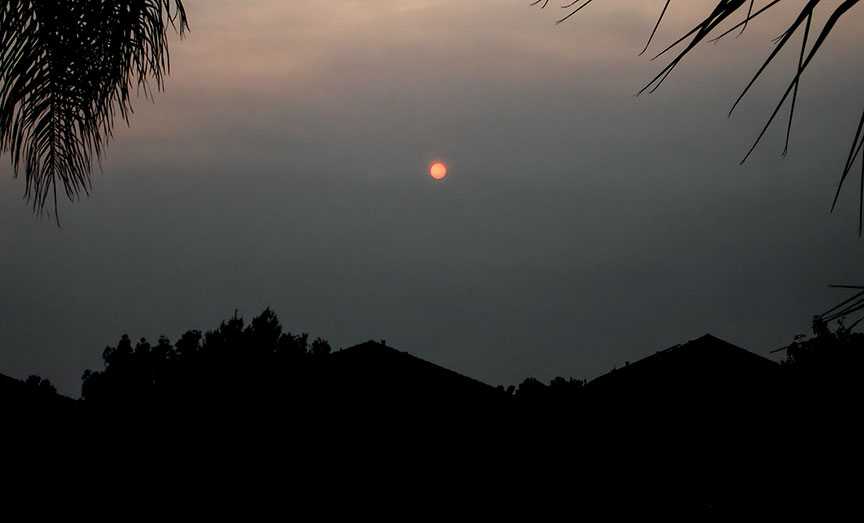 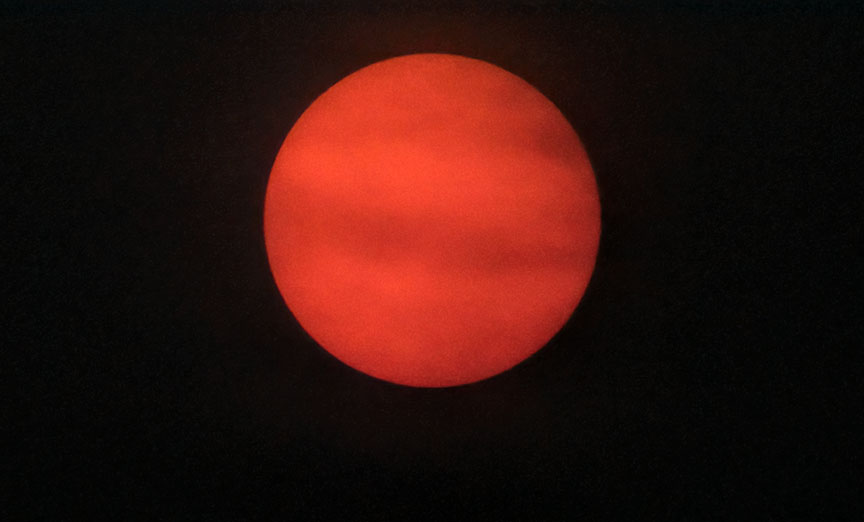 Beautiful and so damn serious! 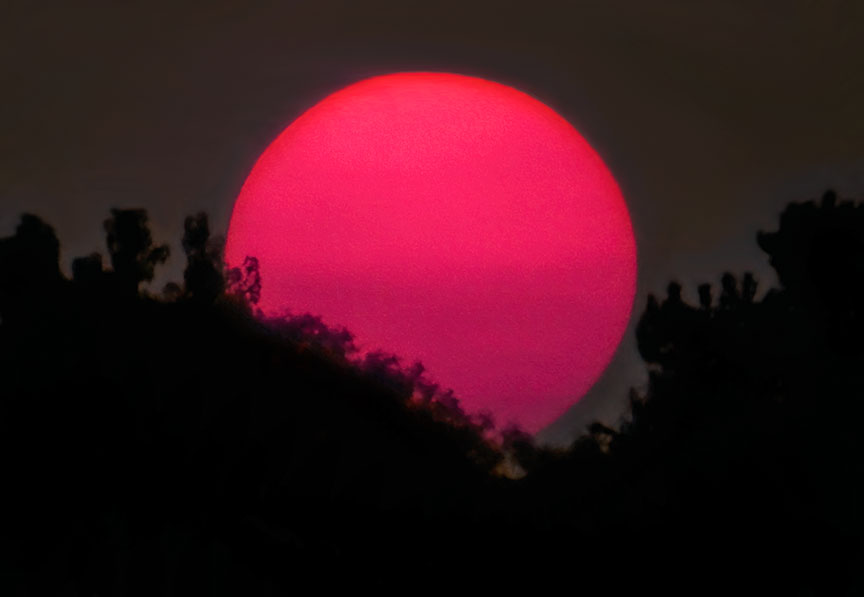 Because of the smog, we were able to get stunning photos of the Moon and the Sun, but the scale of the tragedy is simply terrifying. I do not understand if the fires themselves are visible from the satellite, if temperatures are monitored, then why the fires cannot be prevented? For example, keep track of regions where prolonged droughts are accompanied by heat and lots of sunny days. After all, this can be done? At least, in theory, develop algorithms. With such data, fires can be prevented. Using fire-fighting helicopters to deliver water to regions with a high risk of fires. Yes, these are unnecessary expenses. But putting out fires takes much more money. There may be a lack of satellites in low-earth orbit, but the rocket ship company is making new developments. It would be nice if such a company spent more time developing the ability to track potential fires in the future - this will save forests, animals and birds, and human health.
M

That's the trick, catch them early. As you said, proactivity would save money and lives in the long run.

Mike Bedford said:
That's the trick, catch them early. As you said, proactivity would save money and lives in the long run.
Click to expand...

The question is, who will do this? After all, it’s impossible to allocate funds preemptively, because suddenly there will be no such threat, and the money is spent. Maybe over time, humanity will really grow wiser and will invest in measures to prevent cataclysms. Of course, we will not prevent earthquakes and tornadoes. But there are situations that humanity can really influence.
You must log in or register to reply here.
Share:
Facebook Twitter Reddit Pinterest Tumblr WhatsApp Email Link
Top