Antonio Correia said:
But Asher this lens is not a STF one !
It is just the 135mm Sony GM
Click to expand...

Antonio Correia said:
Jerome... what do you mean by the "Thes STF lenses are in another category" ?
Click to expand...

In my mind, the STF lenses are specialised tools while a 135mm of any aperture is still a normal lens. The STF lenses are slow, because the apodisation element uses quite a bit of light. Then, the effect is strongly dependent on aperture and does not fit all subjects.

The frog strikes again ! But now... on a lettuce ! 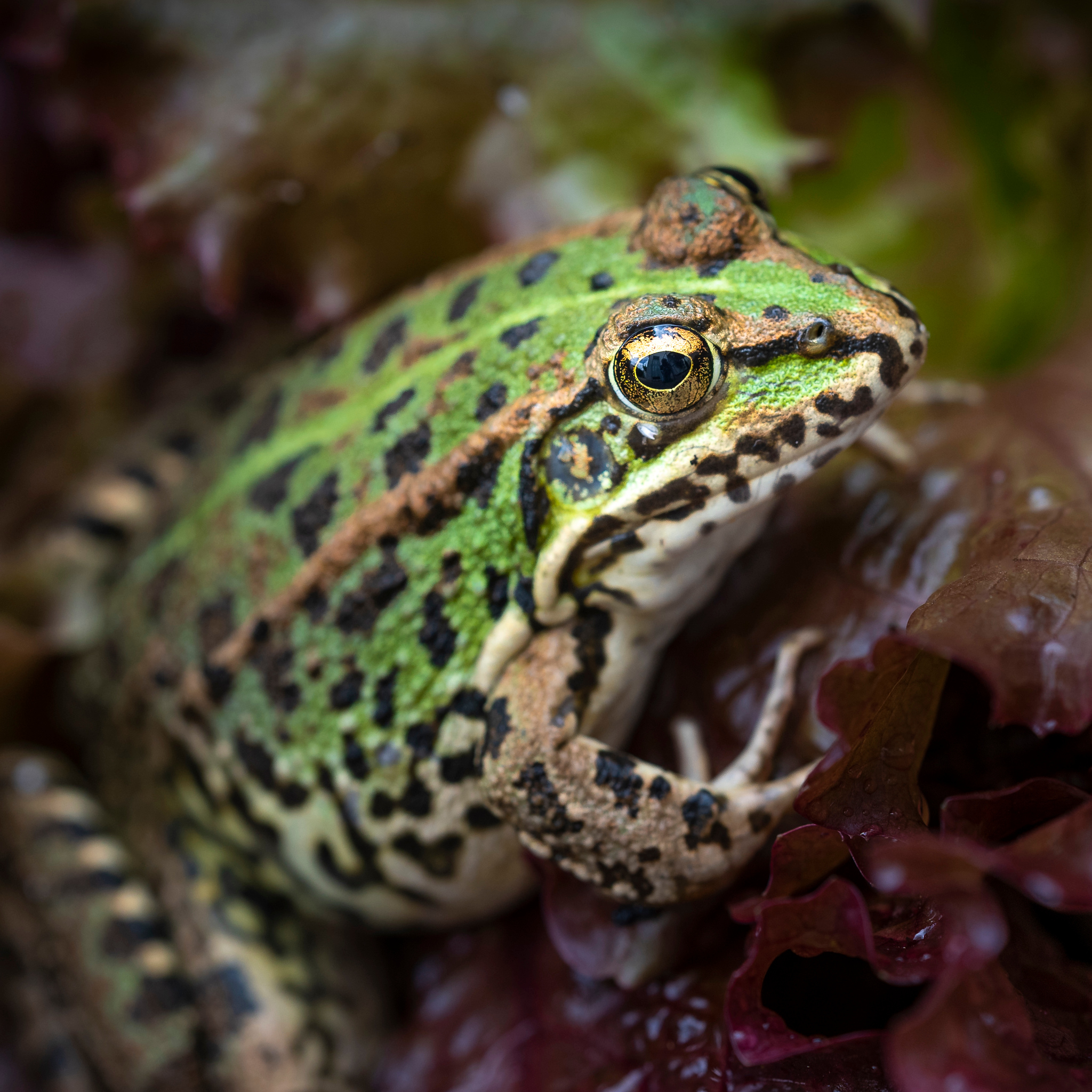 Wow! Antonio, it seems you've found a new model for your portrait series ! ;-)

I am sure the frog is happy with all these portraits ! She has been here last year, a bit smaller of course.

Since I can't interact as before with people to take their portraits, I shoot animals instead.

It allows me to get me very close. So close that the lens is not able to focus at that point, about 70 cm

I have suggested to my group of photography that for the month, we make some photos of fruits.
A very easy goal if you are not committed to try something different which I tried or at least trying to. Inspired by photos I have seen somewhere by Julieanne Kost, I have been shooting fruits whenever I can
Here are: orange, melon, kiwi, strawberry
So far the result is this. More to come, for sure. I need just more two fruits perhaps one, to start paying around. 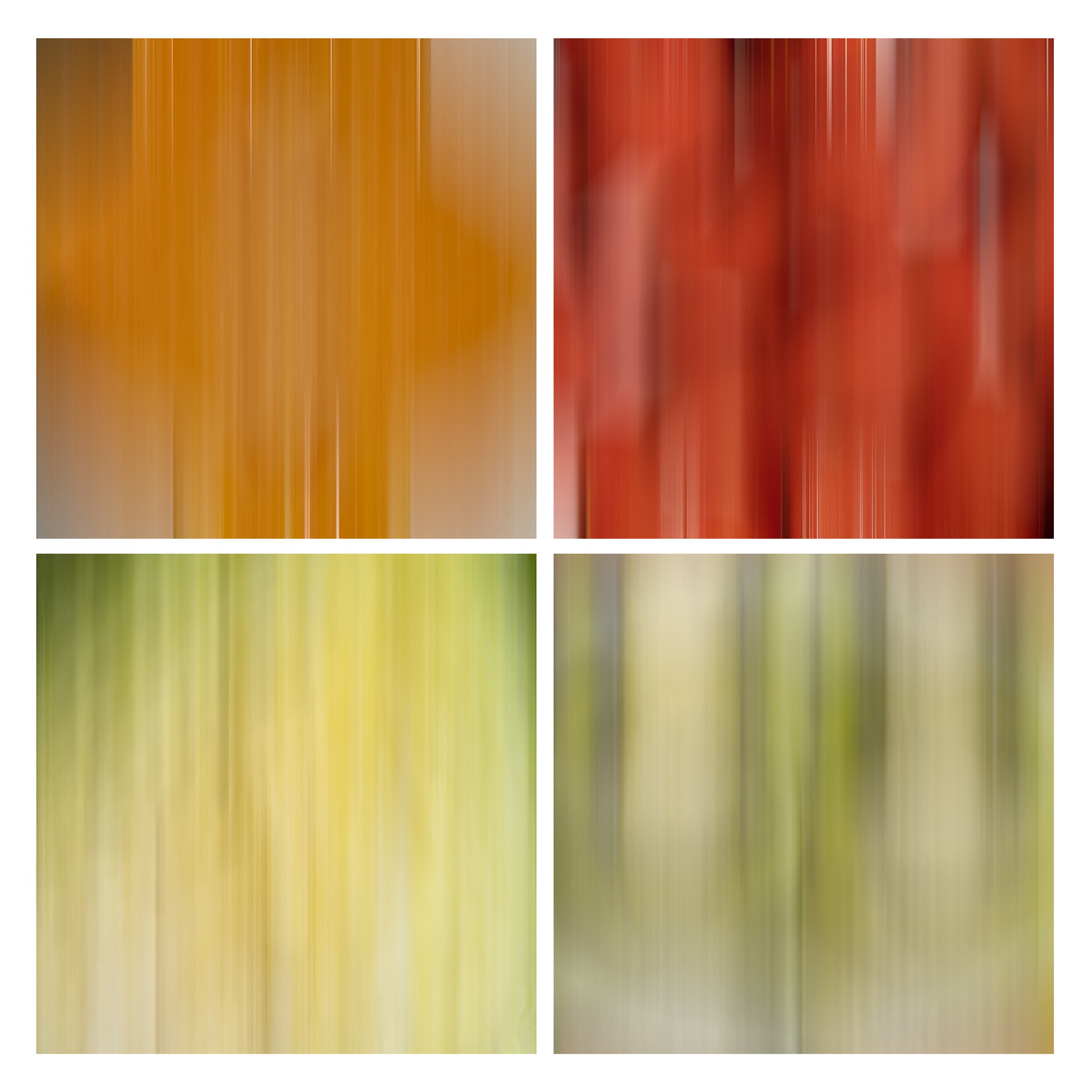 Home made bread. One essay for a start.
To be improved.

No chemicals ! Wheat and rye.

I should have made others shots since the beginning... 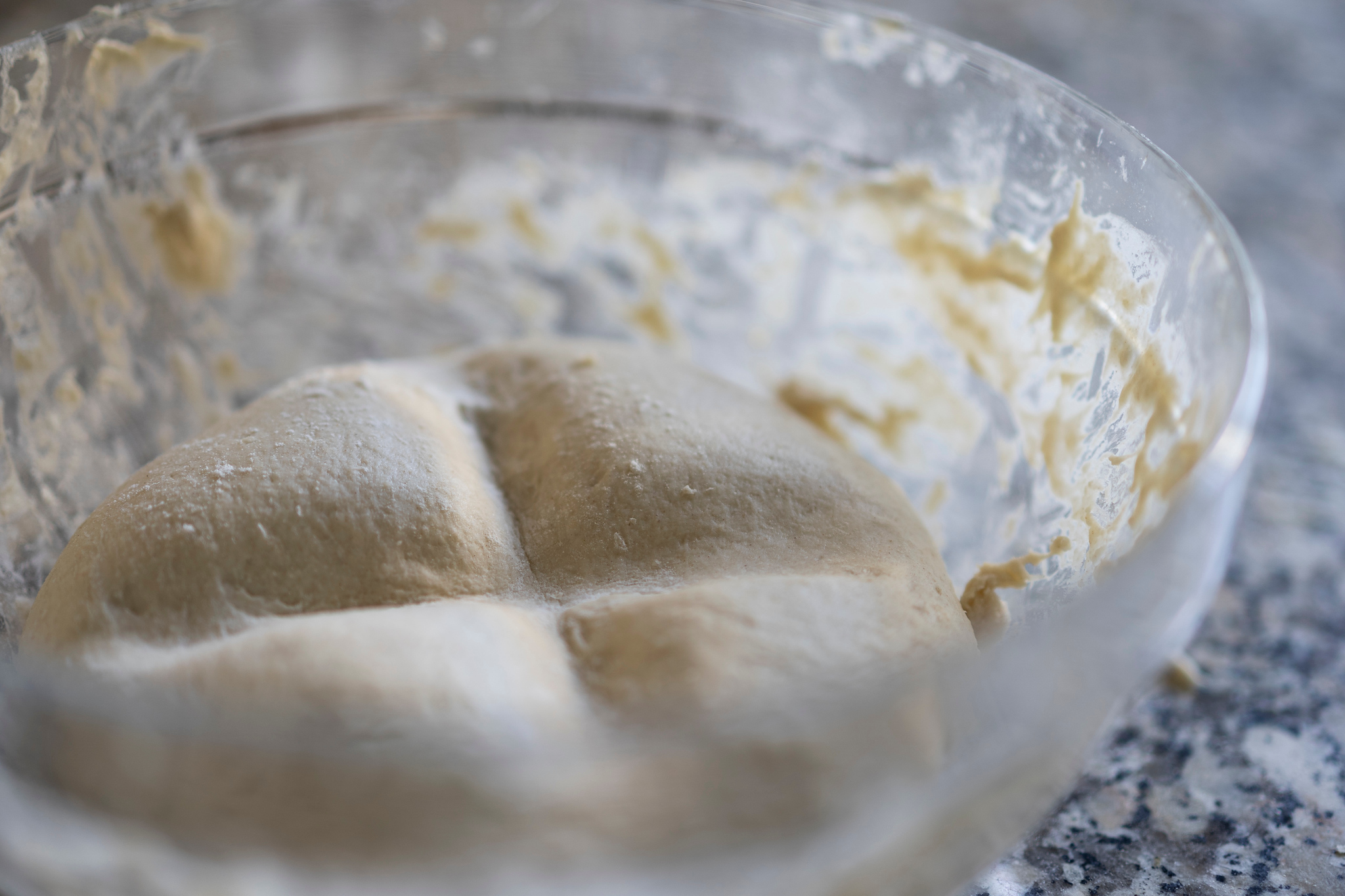 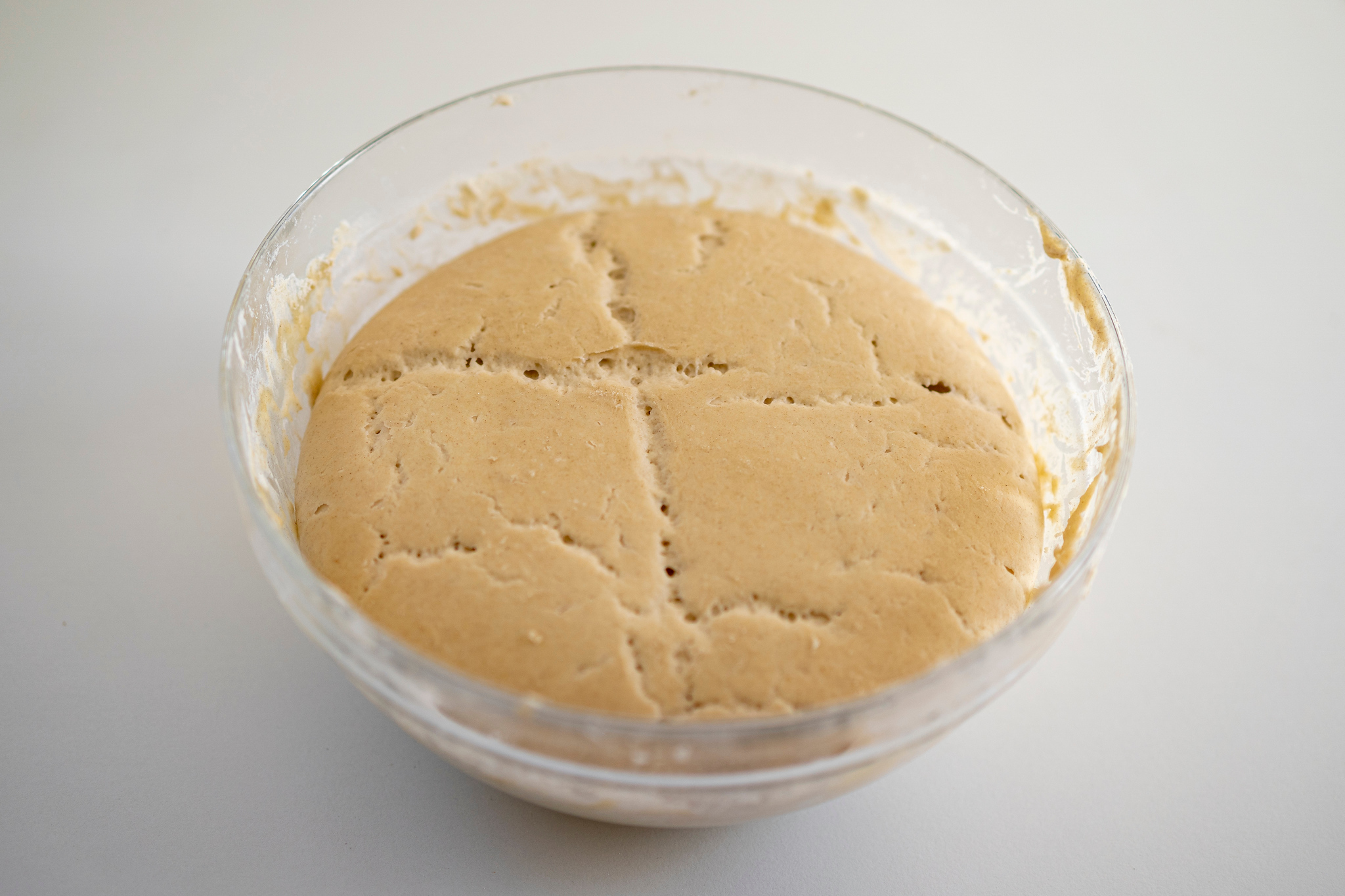 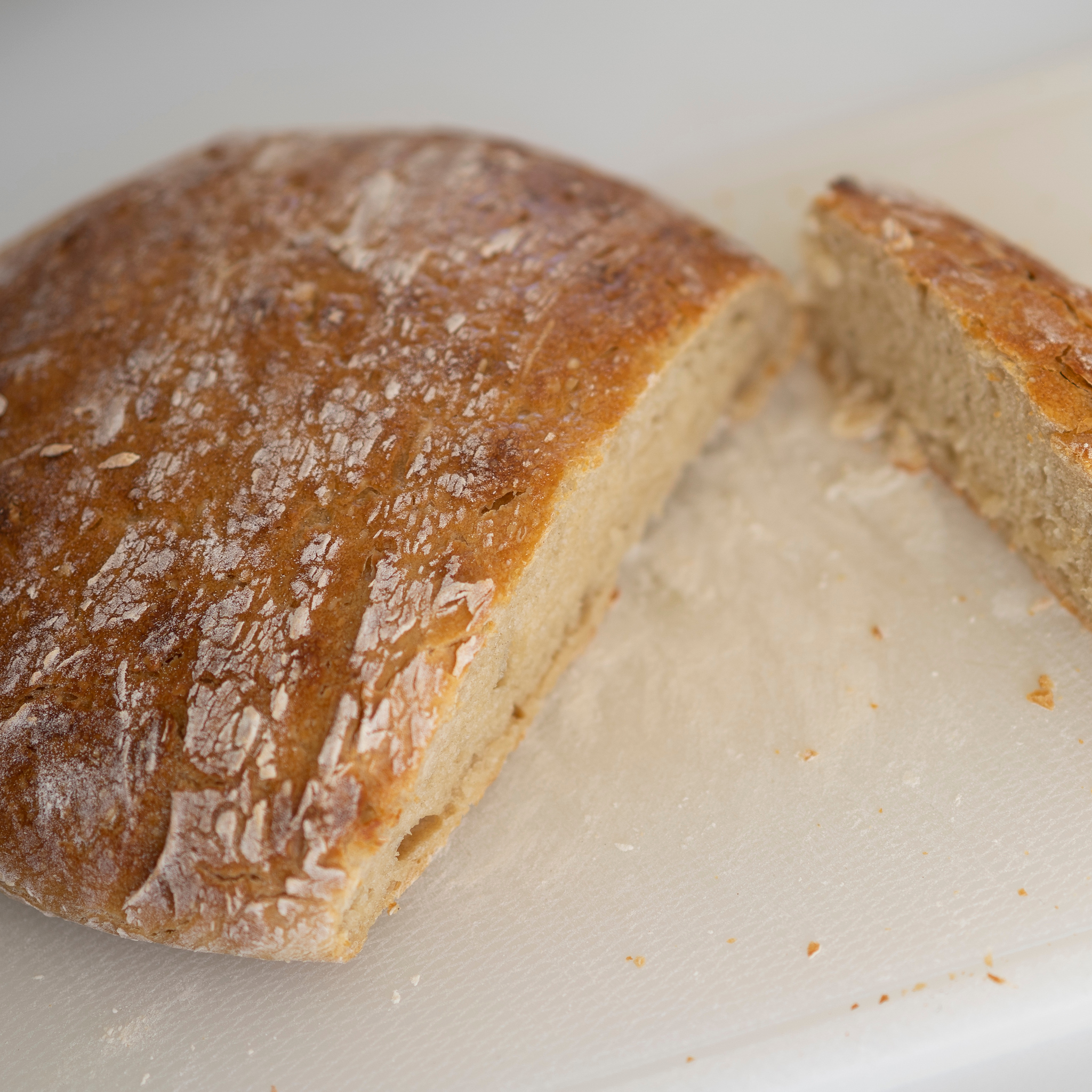 The flowers are done with slow shutter speed and a deft movement of the camera?

Thr bread I can smell. Reminds me of the bakery series you were making. Did you finish it?

Have the flamingos returned to that river estuary with the abandoned old boats?

The end of the week, Saturday May the 23.ed
During the week I have been quiet and reading a book by Gabriel García Márquez. A delight !

But today I made some shots of a work in progress going on in an old apartment some 125 years old. The 24 is rather tight but for the time being... next time I will go with the 7-14 MFT which will give me more amplitude of field. 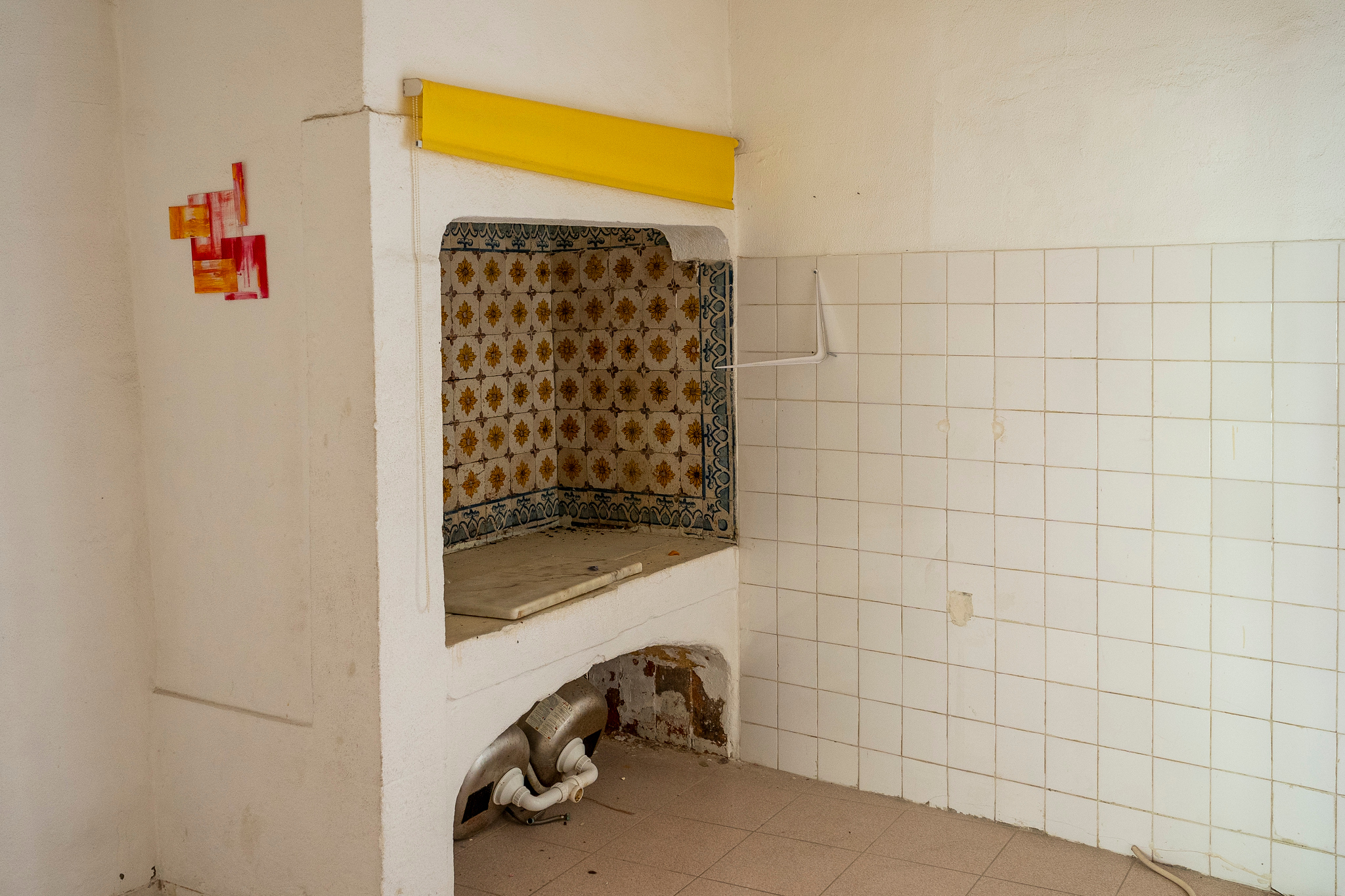 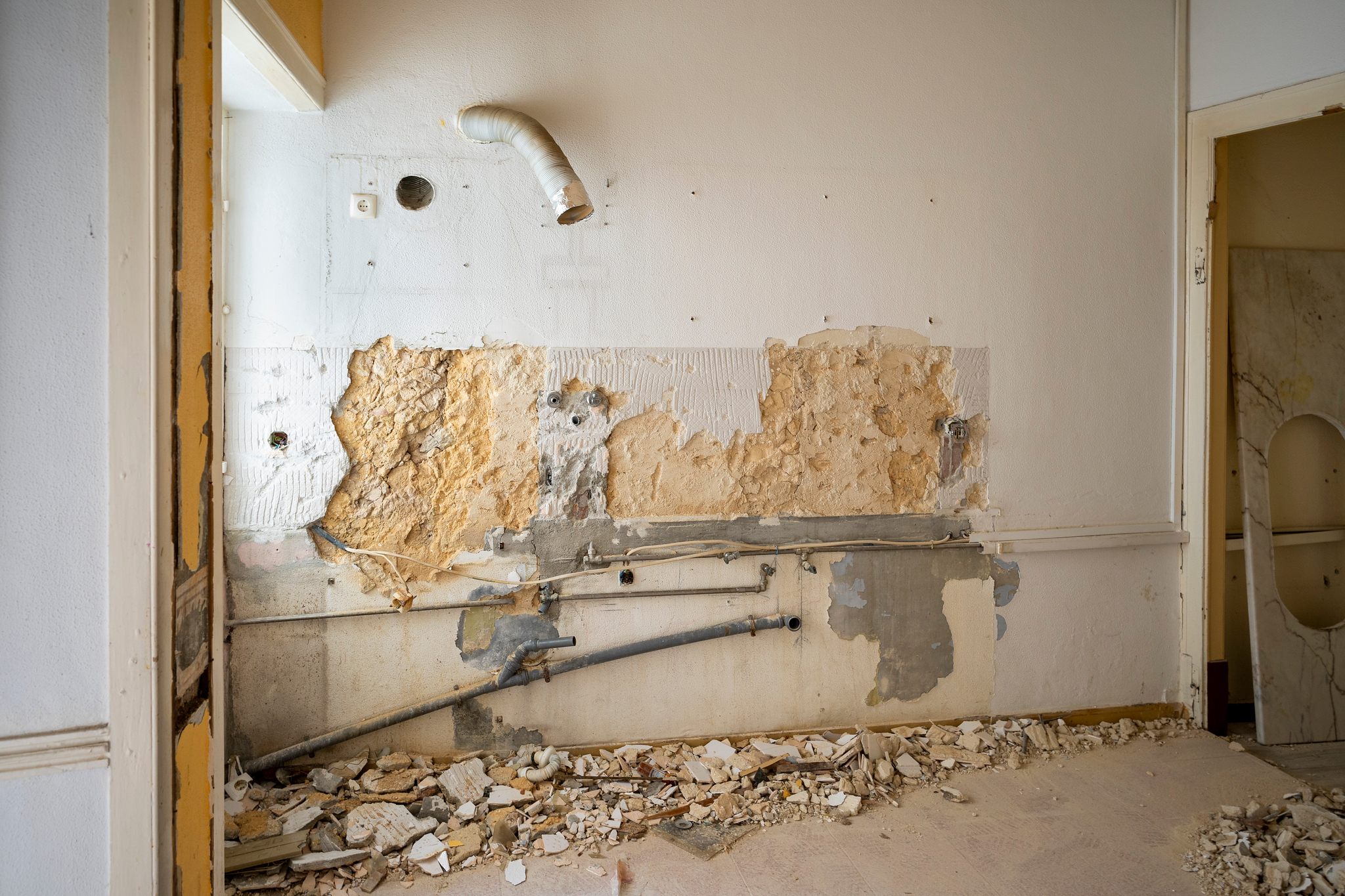 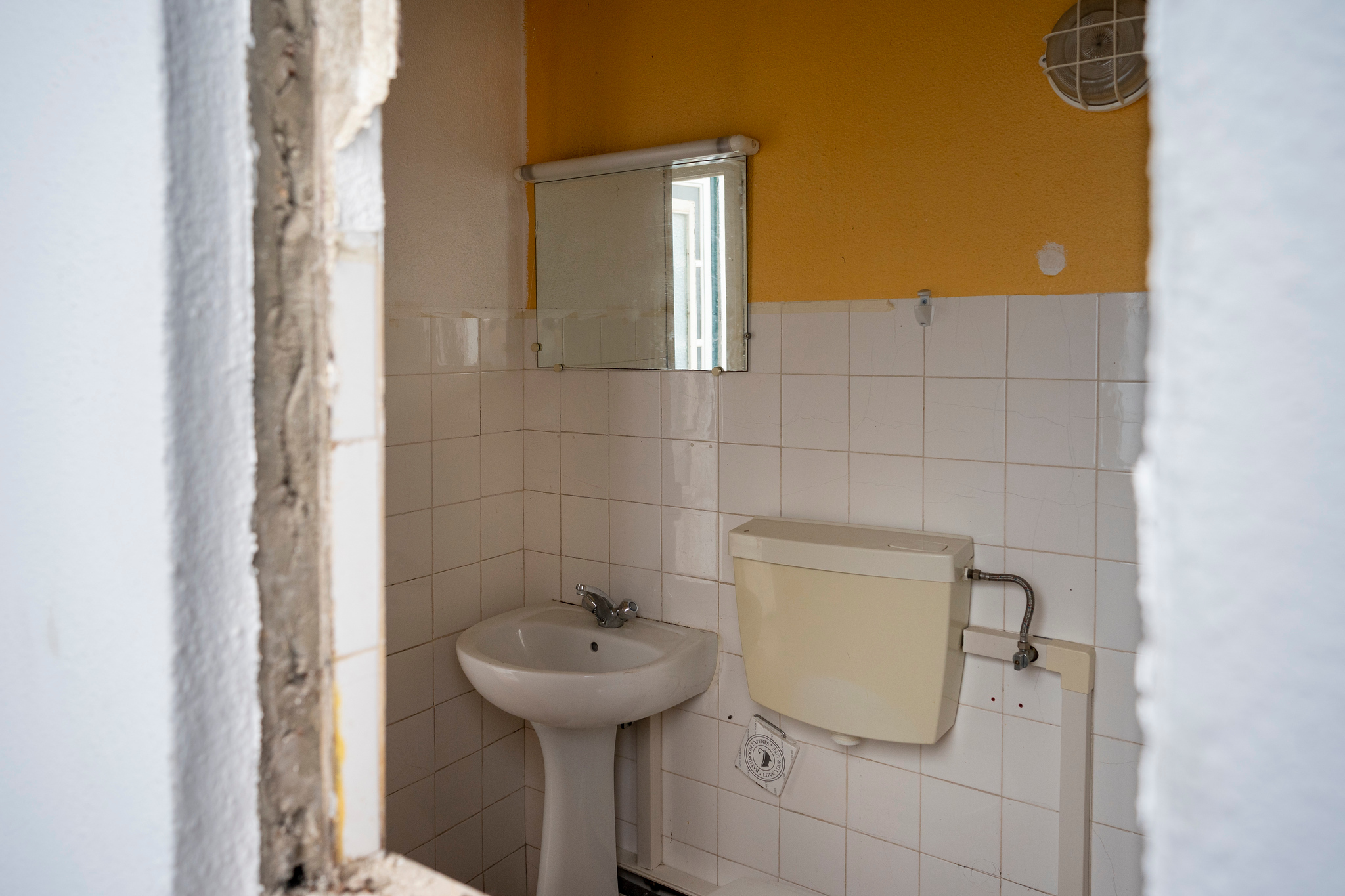 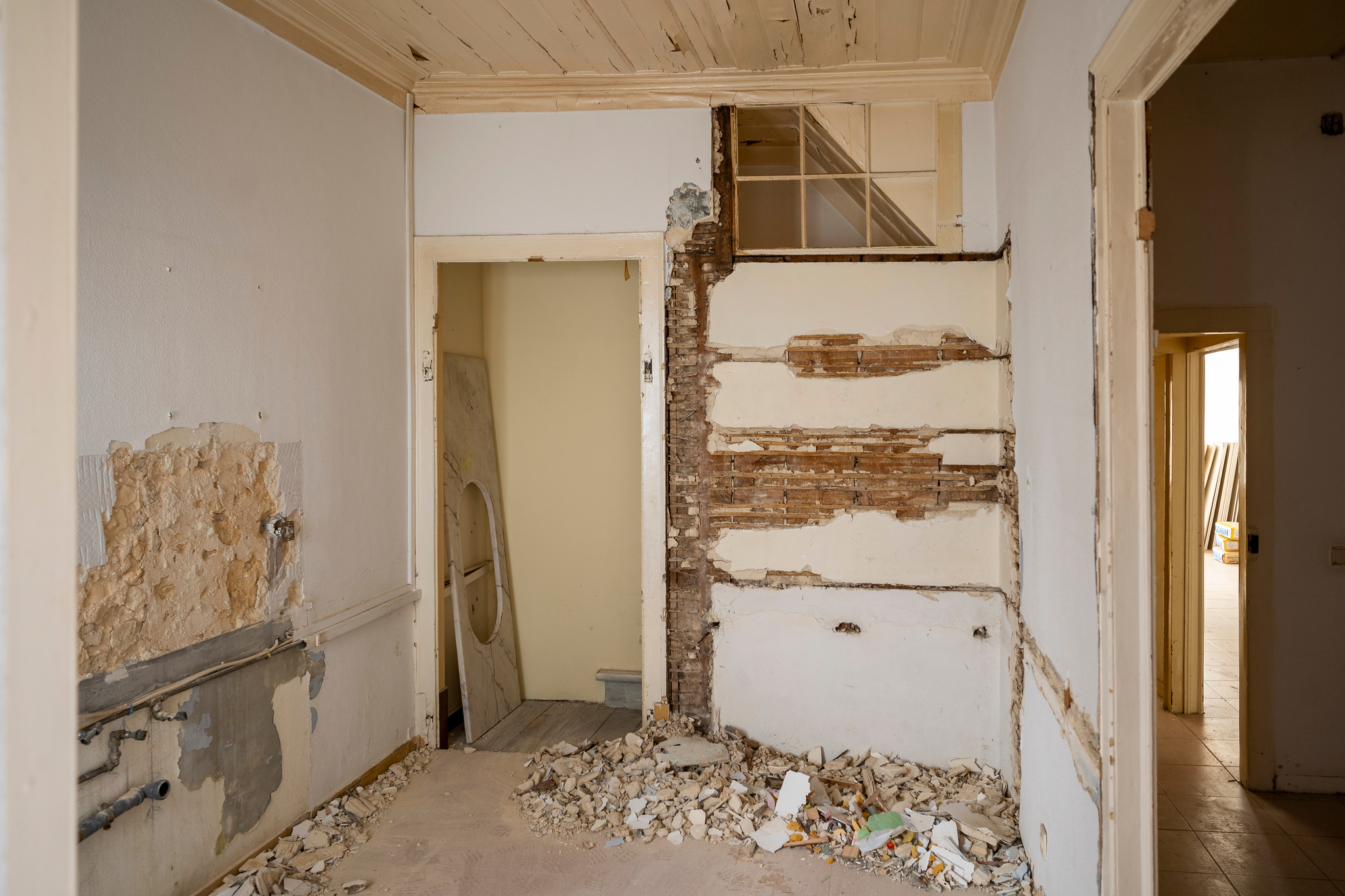 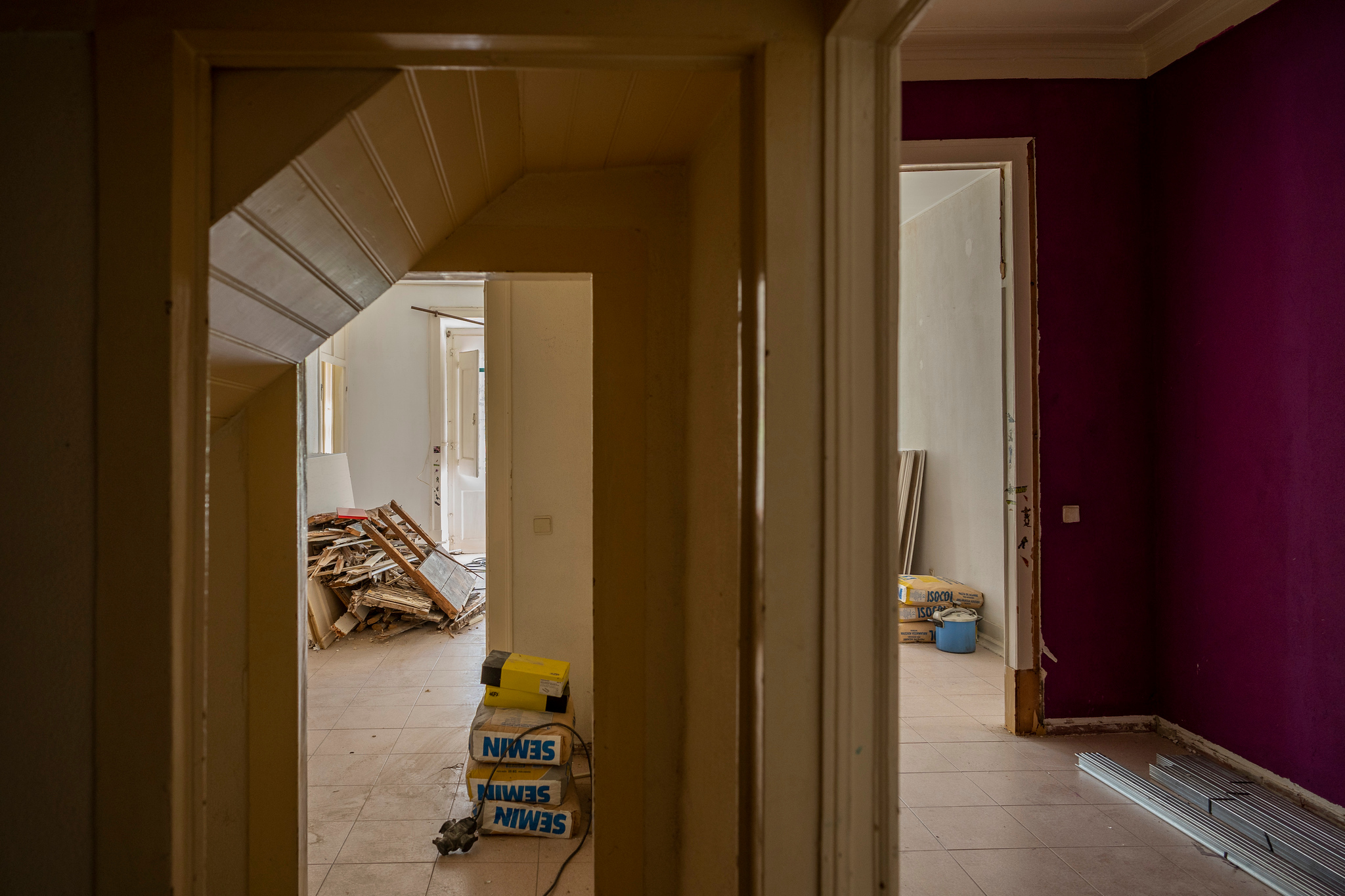 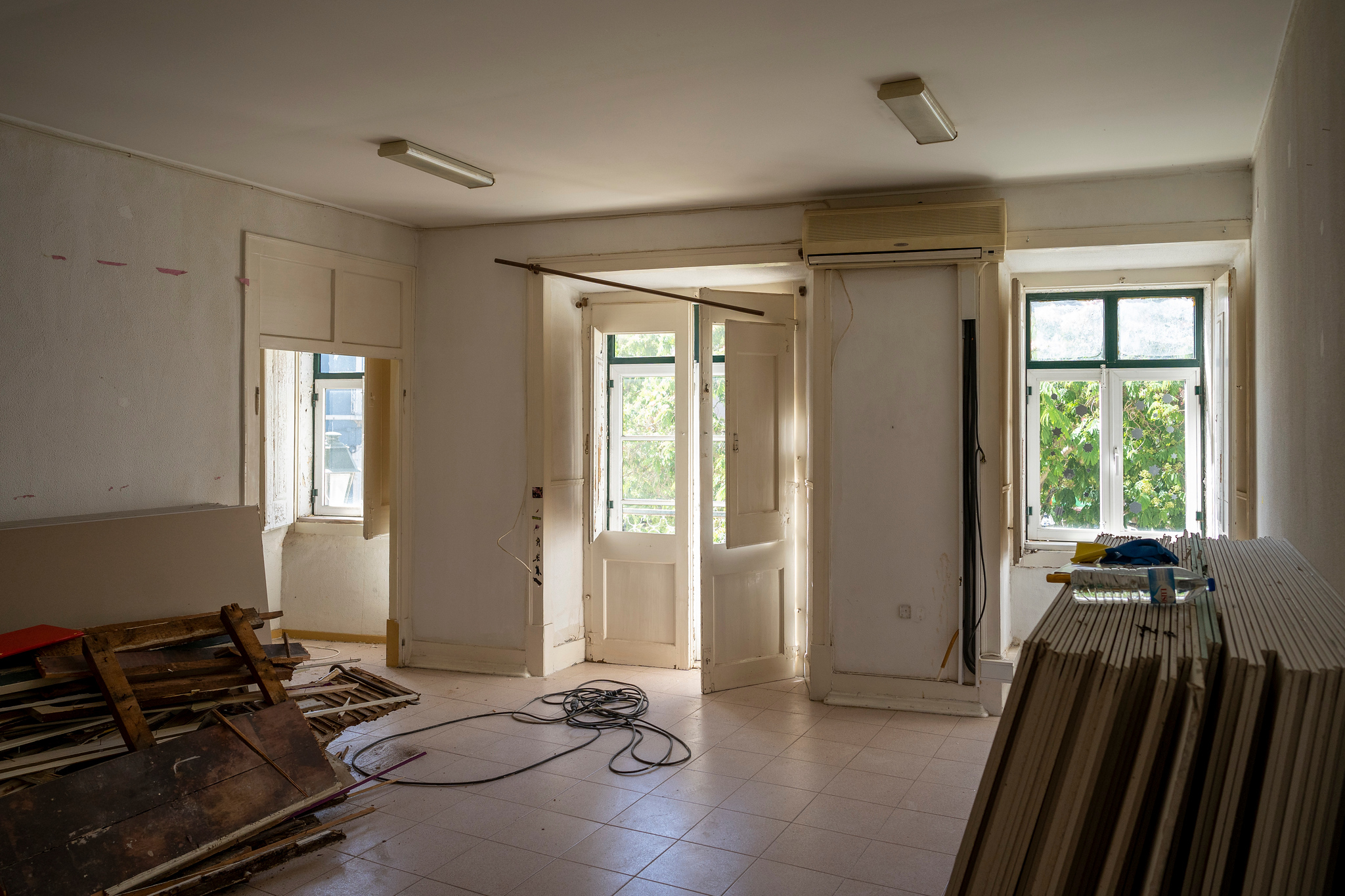 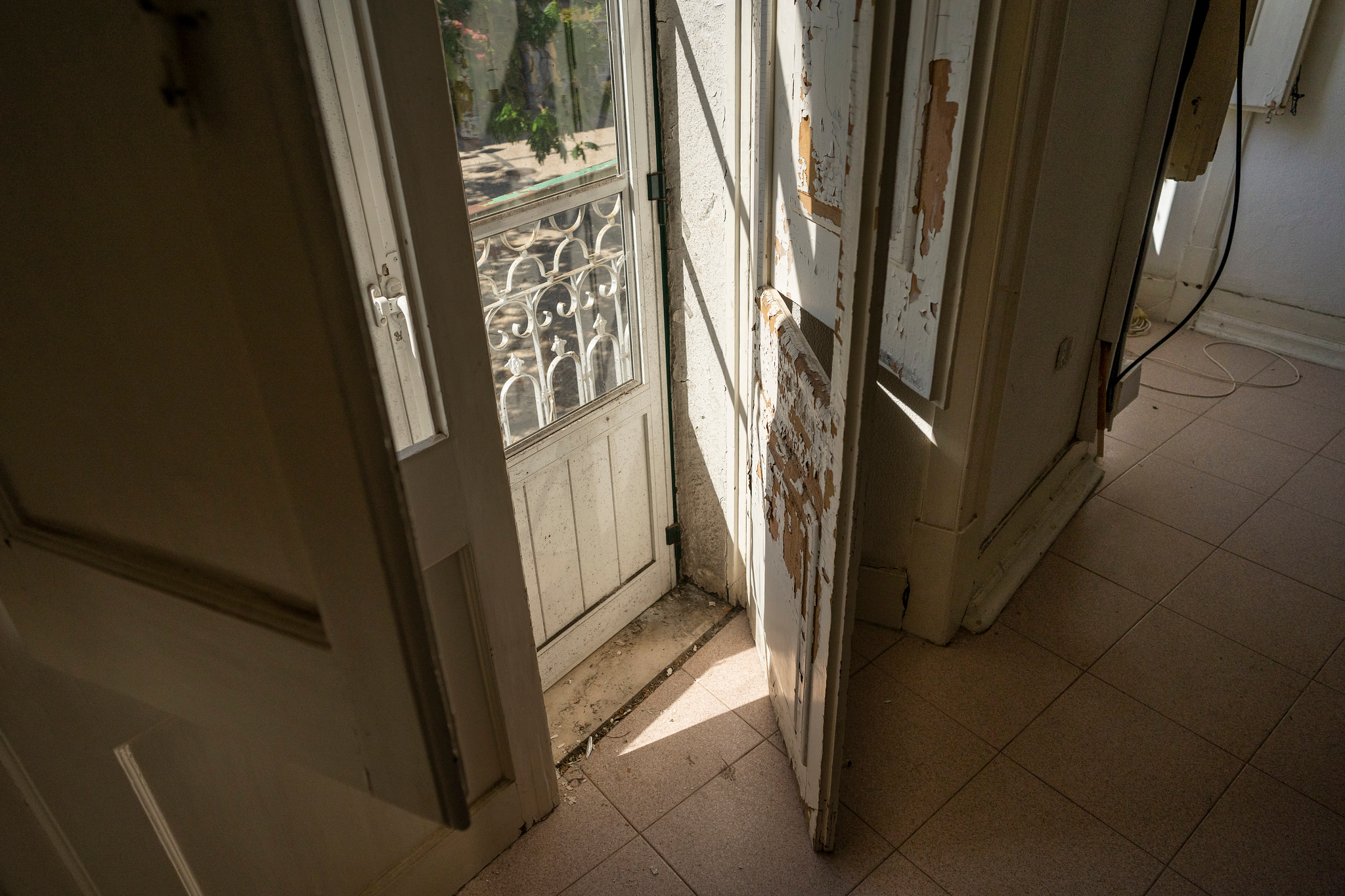 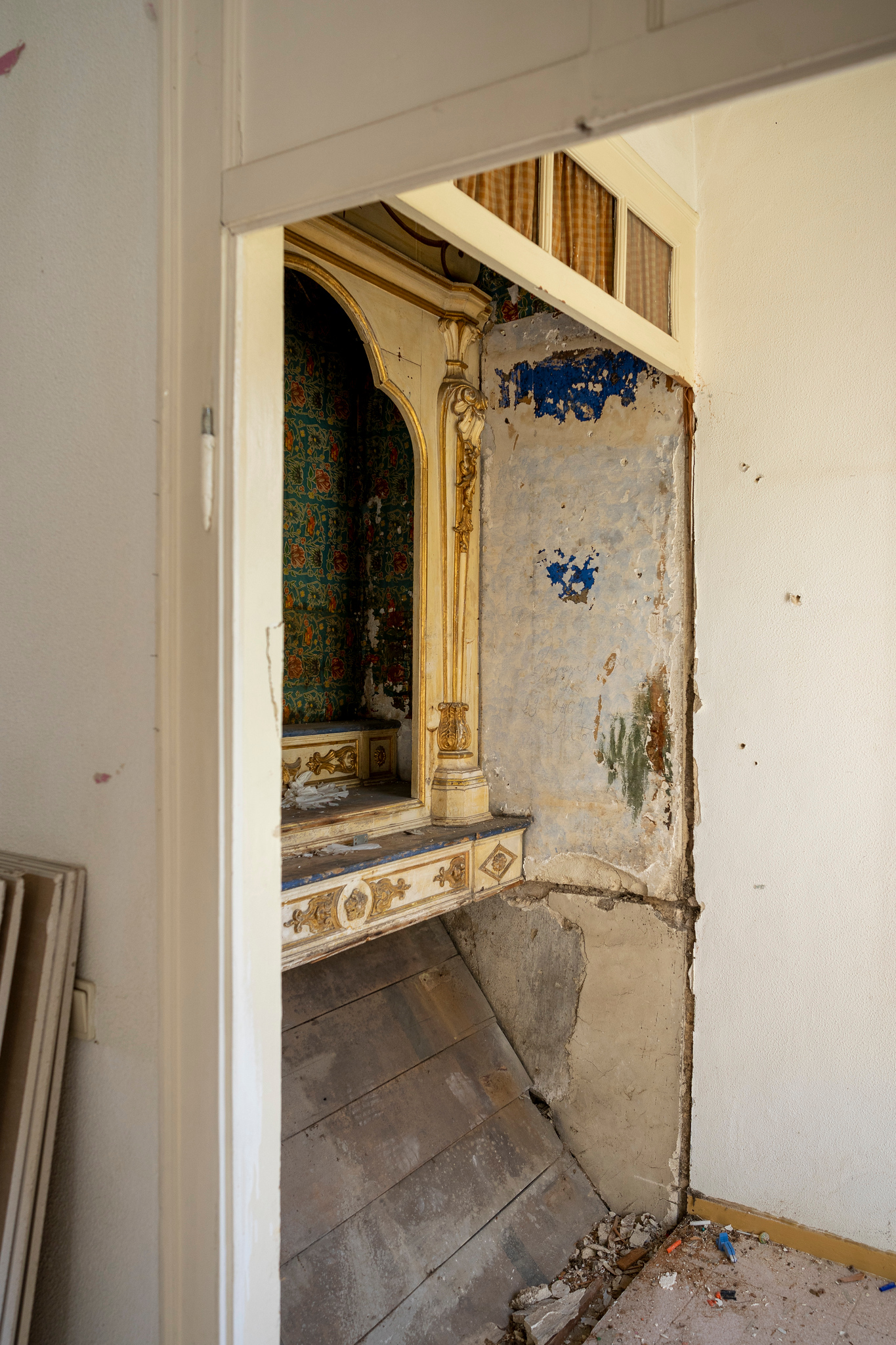 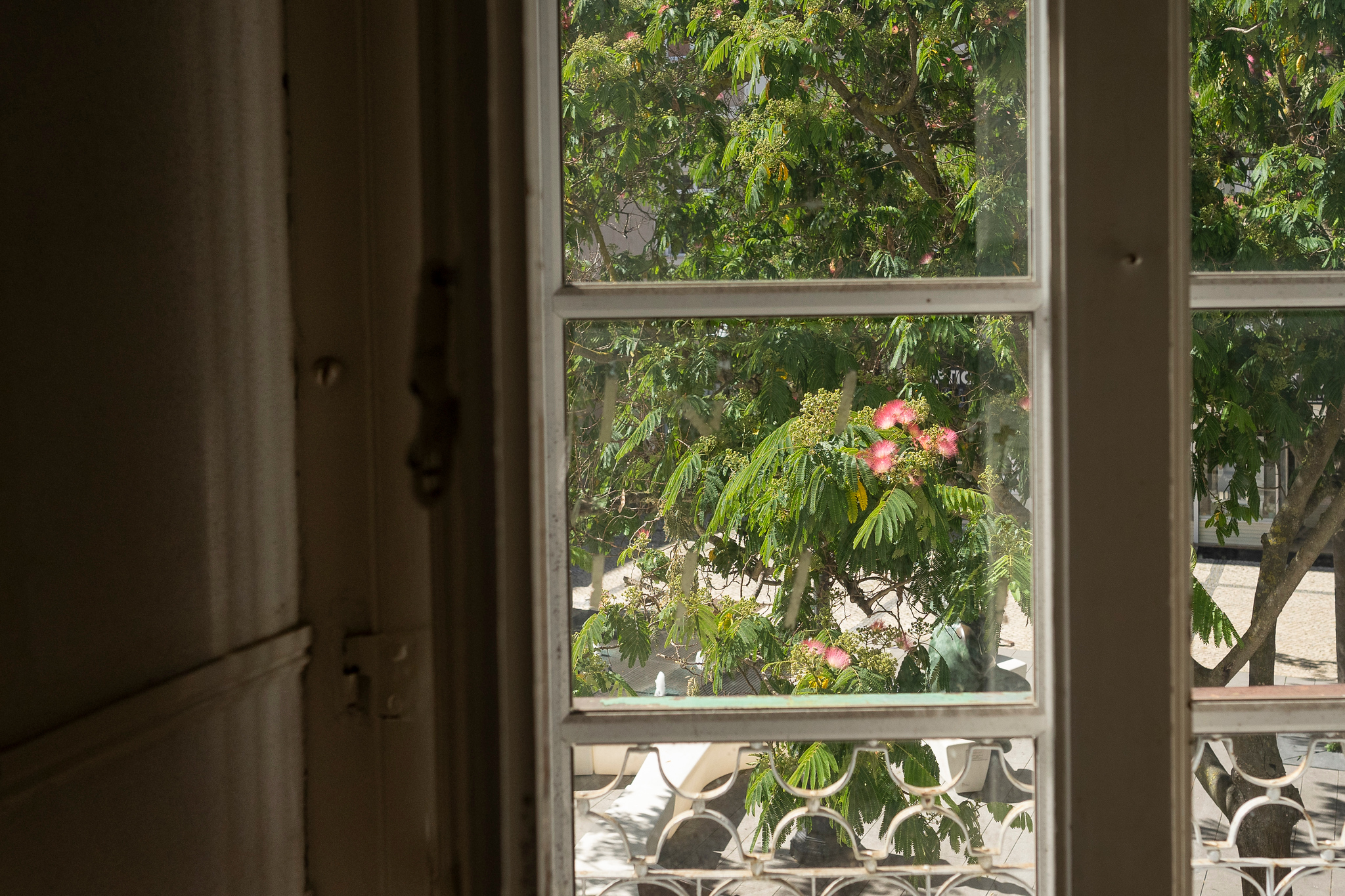 Was this a small altar for a religious statue? Are there stairs below the altar?

Yes Asher, this was - I am sure - from a family with some possessions/money.

This place was in fact an altar where a saint should have been. Everything is gone by now and the recovery of such a piece would be terribly expensive so, it is going to be hidden.

On the other hand the house has pretty old doors which are to be recovered and renovated, giving the house a hint of what it was.

Thank you for commenting ! 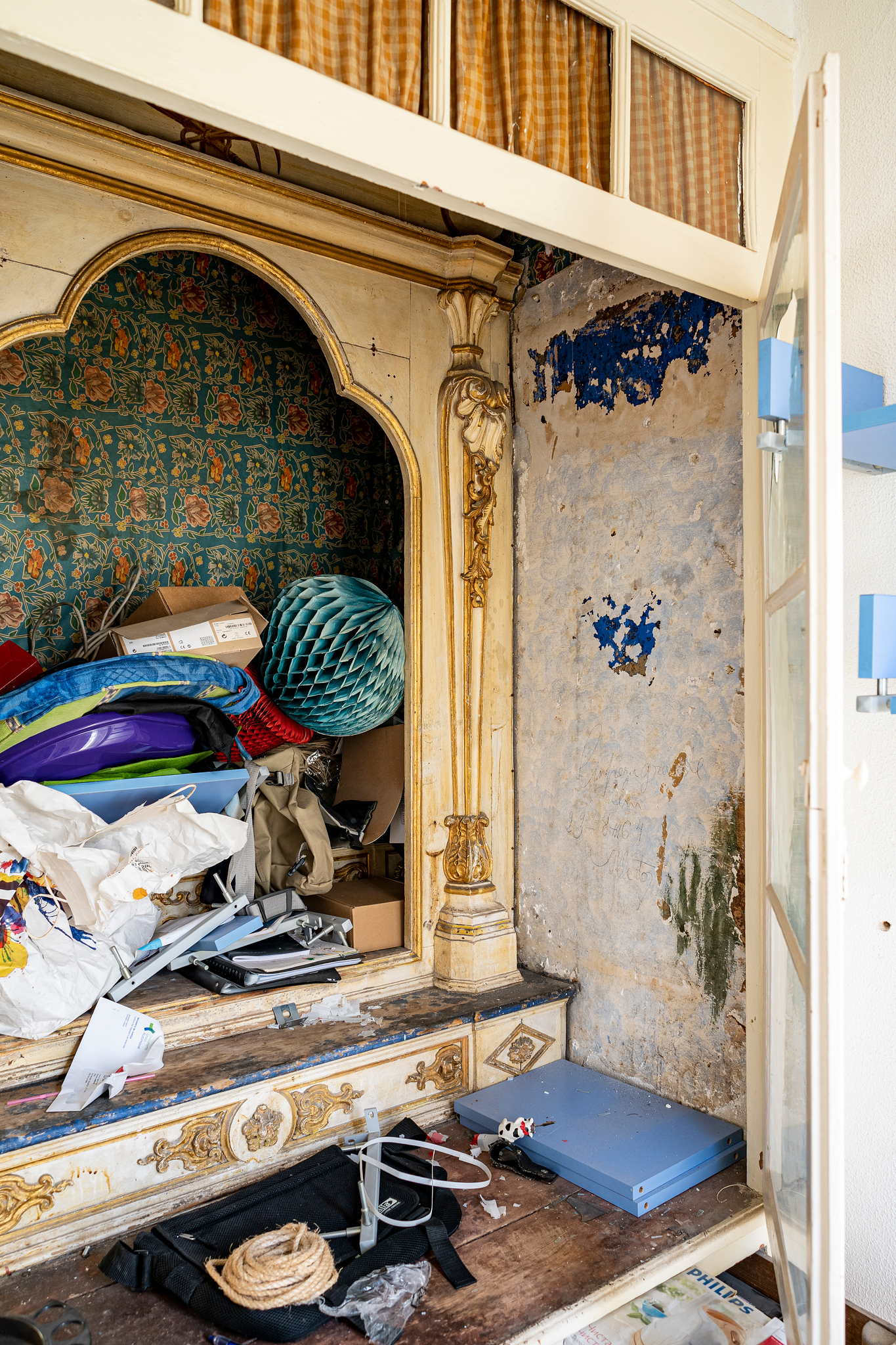 Are you doing this yourself just as tge architect or as the demolished too?

Lots nails to tread on! Be careful

Asher, like so often the question about renovation involves money and a real renovation of the space, would cost too much without any significant return.

The altar as other compartments has been spoiled by continuous different users of the house.

Anyway, all this will not be destroyed but hidden behind a white surface. For future generations. 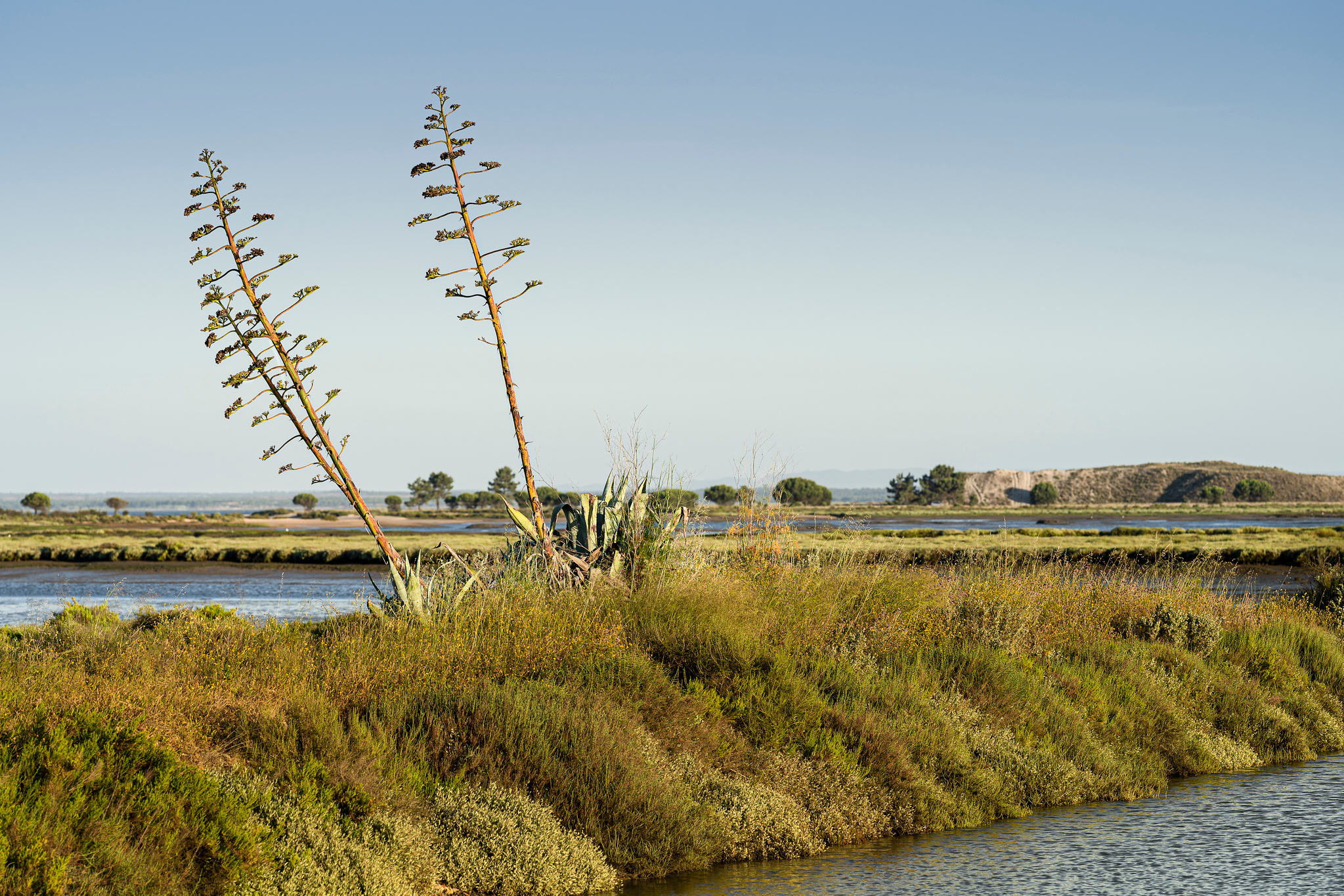 Explain “the alter”! What is it meant for?

we don’t have anything that looks like that structure in our homes!

Asher Kelman said:
Explain “the alter”! What is it meant for?
Click to expand...

The family would put a religious statue in it, a saint or the Virgin Mary for example. Then it could be used for prayers and small offerings. People believed it would protect the house and family.

Basically, the Roman Catholic church version of the Di Penates and Lares.

The altar is according to the Wikipedia: "An altar is a structure upon which offerings such as sacrifices are made for religious purposes. Altars are found at shrines, temples, churches and other places of worship. They are used particularly in Pagan, Christianity, Buddhism, Hinduism, Judaism, and Modern Paganism."

Curiously now that you mention, the prefix "al" means "the" in Arabic. Many words in Portuguese and Spanish I think, have this prefix.
According to a quick search there should be 3.164 words in Portuguese beginning by "al"
The Mouros have been in Spain longer, some 500 years than in Portugal.
These facts brings to my mind, some recents events in different parts of around the World...

That area would have a statue representing a saint and would be place for worship. the window in front would also be good to watch the street
Partial view of how it was, back in March 2018 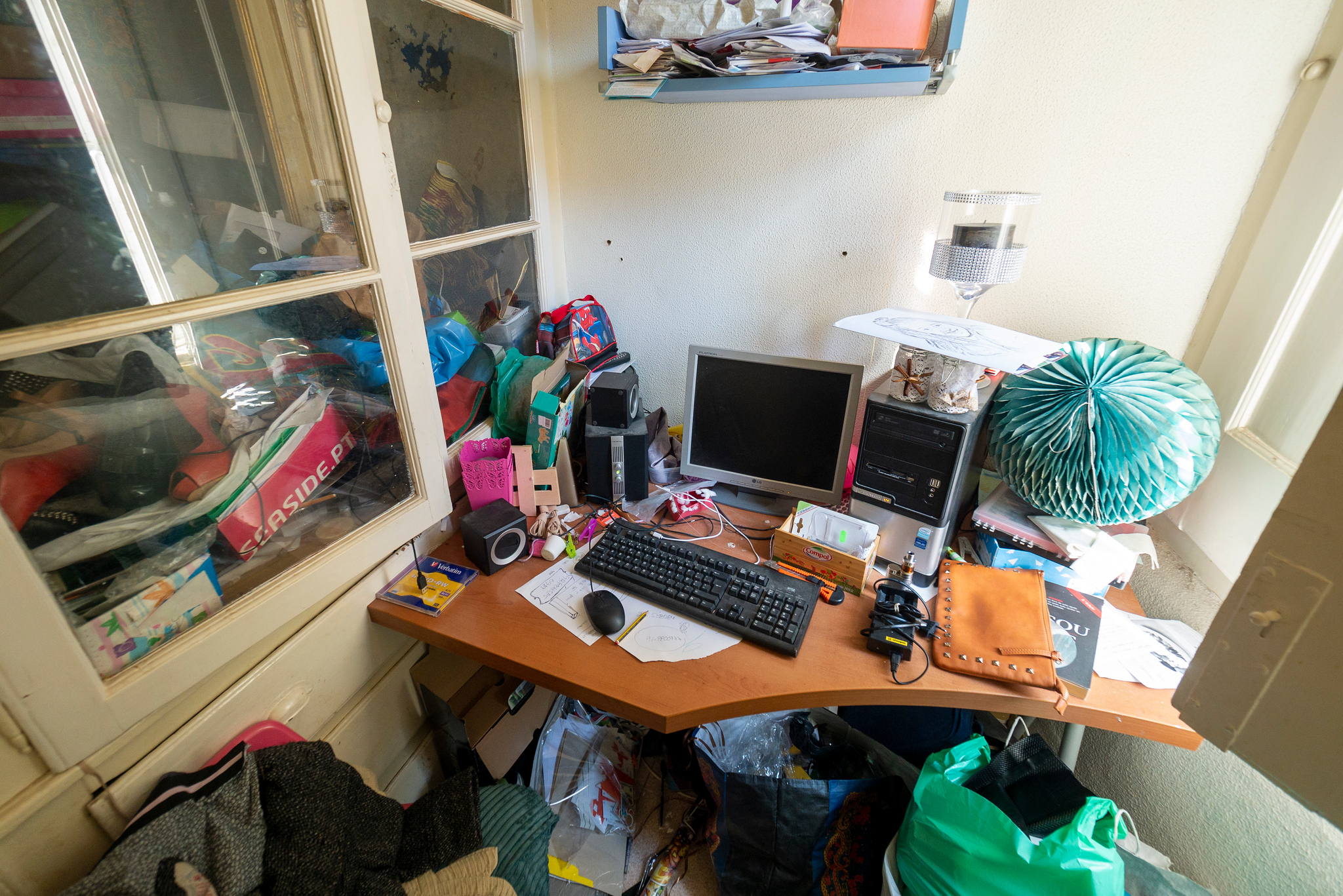 Antonio Correia said:
Curiously now that you mention, the prefix "al" means "the" in Arabic. Many words in Portuguese and Spanish I think, have this prefix.
Click to expand...

In the case of the word "altar" and its equivalent in other European languages, the origin comes from the latin word: "altare".

Since at least the second Jewish Temple in Jerusalem, there have been no idols/alters or figurines, such as these in Jewish or Muslim homes, as that was very strictly forbidden. Before that, ancient proTo-Israelite and Judaic homes might have had idols to Astarte or Ashera the goddess, apparently the concubine or wide of God.

I appreciate very much learning about the ancient roles of Penates and Lares!

Perhaps of the stupidest things we Jews brought to the world was the absoluteness of one God, as to me at least, the terrible consequence was the invention of apostasy and the idea of heathenism with division rather than acceptance of regional differences!

Might have justified a lot less religious slaughter in the days of acceptance of multitudes of local deities, penates, lates and the like!

Humanity did not wait for the invention of monotheism for mass slaughter, Asher. Fear not for the Jews, they were not the first ones to massacre their neighbours.

Jerome Marot said:
Humanity did not wait for the invention of monotheism for mass slaughter, Asher. Fear not for the Jews, they were not the first ones to massacre their neighbours.
Click to expand...

But then Christianity and Islam took the concept of only one God and went on to slaughter anyone else for the next 2,000 years in the name of this one kind just God! Go figure that out!

Well I guess the millions massacred in the Boxer etc “rebellions” dwarfed deaths from monotheism!

Asher, primates have tried to killed their neighbours for a very long time. The main reason figures went up in recent time is because there are more of us to kill.

Jerome Marot said:
Asher, primates have tried to killed their neighbours for a very long time. The main reason figures went up in recent time is because there are more of us to kill.
Click to expand...

So it’s not unreasonable after all for apes to hope that some benevolent power would protect them: what else could they look to!

Hence the nook in a Portuguese house for “Mother Mary”!