These elk were crossing river in the rain. Weird size said too big from computer.
Don 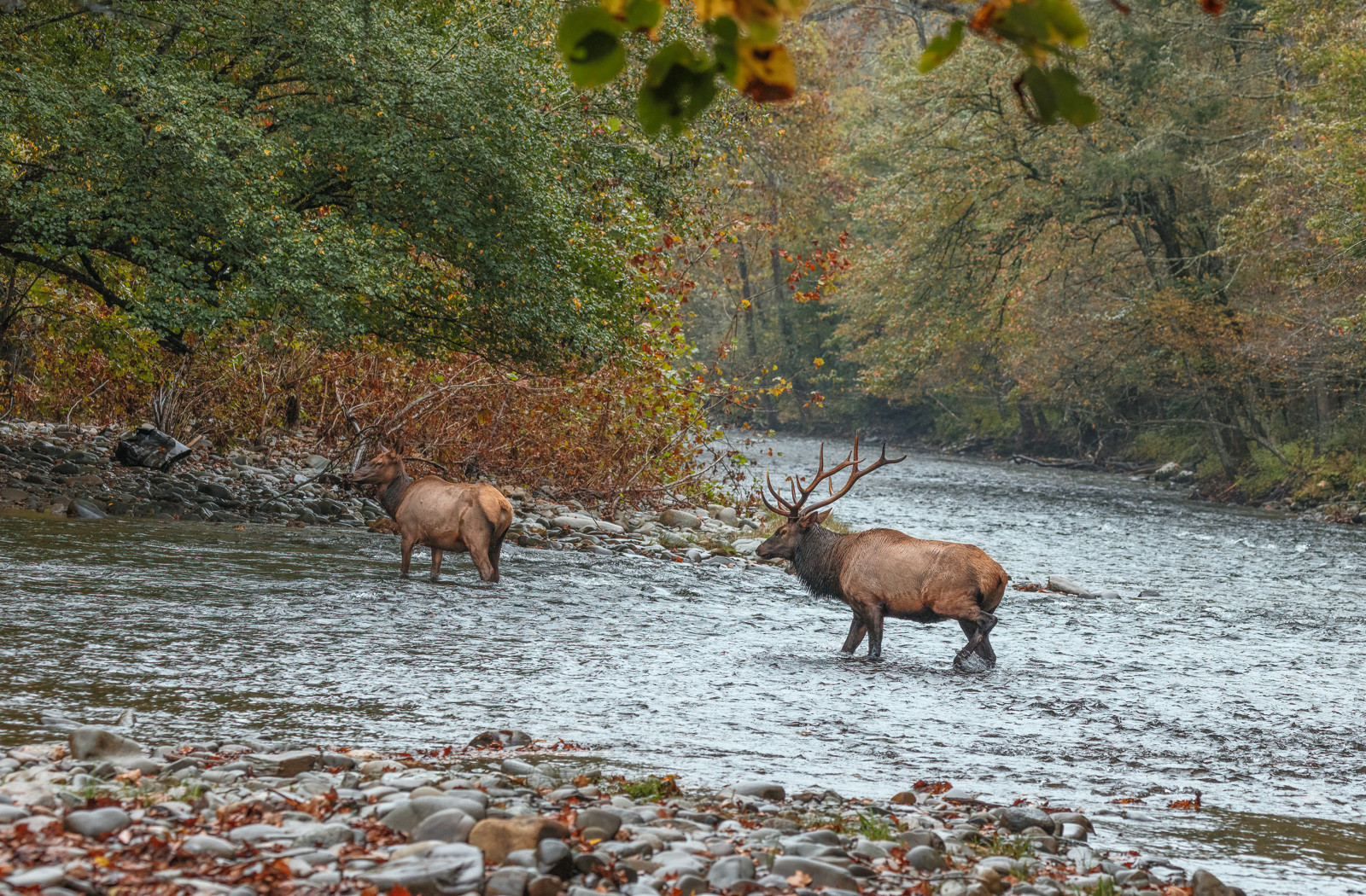 This is so majestic!

But they are so exposed. Are they open to attack by bears or wolves or are the latter too few?

During a hunting season, is it legal to shoot game in such a vulnerable open space?

Seeing how large and easy to notice these great animals are, I thought the history of elk populations in the USA might be interesting to others as uninformed as I found myself to be! So here’s what I found:

“Before European settlement, there were an estimated ten million elk roaming the North American continent. The species had the largest range of any deer species, spreading throughout every part of the continent except for the Great Basin Desert and the Southern coastal plains. But with unregulated hunting, grazing competition from domestic livestock, and habitat destruction by urbanization and westward expansion, American elk populations dwindled to less than 100,000 by the early 1890s.

Fortunately, wildlife management efforts throughout the 20th century helped the elk populations to rebound. By 1984, there were an estimated 715,000 elk in North America. And by 2009, elk numbers grew to 1,031,000. Though today’s elk population is still about one-tenth of the historic level, the numbers have stabilized and, in some areas, have even grown.” 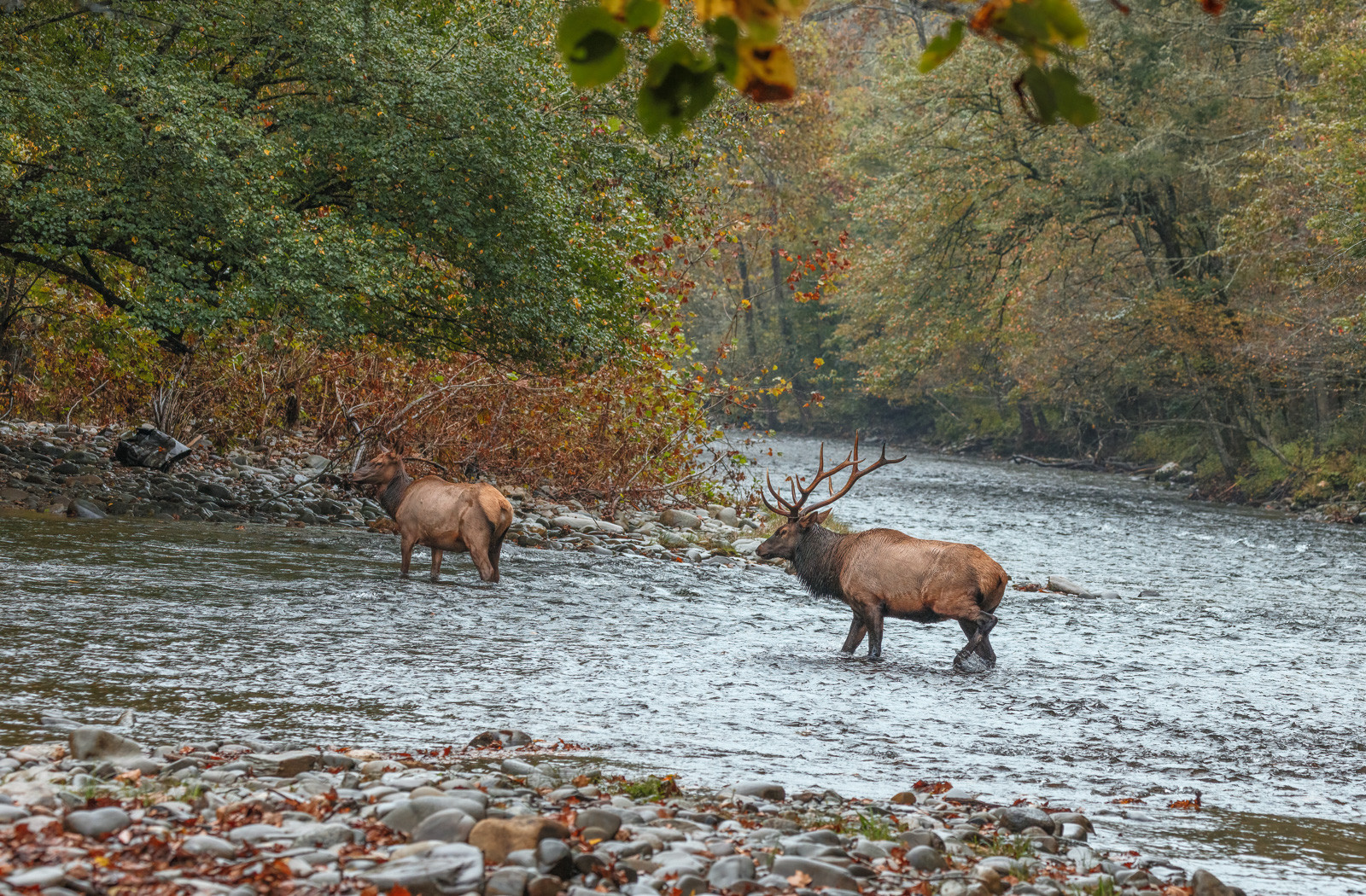 What a royal pair. These are magnificent creatures and sight I will share with my entire family.

This scene needs to be treasured and protected as it’s our heritage!

This is just under a MB size. Can it be seen large enough on a 30” screen. I need that guidance!