I was a bit skeptical when I visited this city, some friends and family had told me how beautiful it was, but considering my work as an architect and my deeply weakness and appeal to contemporary spaces, I have been pushing me away from what we call "Ruins" or even religious architecture.

To be honest, this city blew my mind, I experienced something I called architecture orgasms (I know it sounds weird), another word I can use is just sublime.

Granada was the last city where the Arabian empire lived before losing the war to Christians in Spain, the history says the last king Muhammad XI, really cried when he realized he had lost and he had to leave the Walled city, it was his most significant treasure.

One of the most interesting histories, was how Arabs built and envision the palace, even though it was created to protect habitats from outside enemies (as a fortress) they really think about every detail, including aesthetical landscaping and interior details:

1. They don't paint gods and angels on walls and roofs as Catholics do, actually, they are not allowed to paint the image of their God because they haven't really seen it, so it would be a lie to recreate it, instead, they use geometry as the only sacred and universal human representation they know, using the shape of the "Square" as its module, creating compositive fractals, patterns, and letters.

2. The initial idea was to create the representation of "heaven" on earth, so they use the experimentation of senses, to elevate the human experience, through the exaltation of Sight (views and decoration), Sounds (water movements), Smell (plants and incense), Toch (different textures), Taste (fruits easily reach).

3. The whole architecture walkways, decoration, and details were conceived as a Love Romantic Poem, you can see fractals and geometry everywhere, but also thousands of histories and poems written on walls and roofs, fusing the patterns, colors, and narratives as a balanced piece of art.

Hope you like it as much as I did. 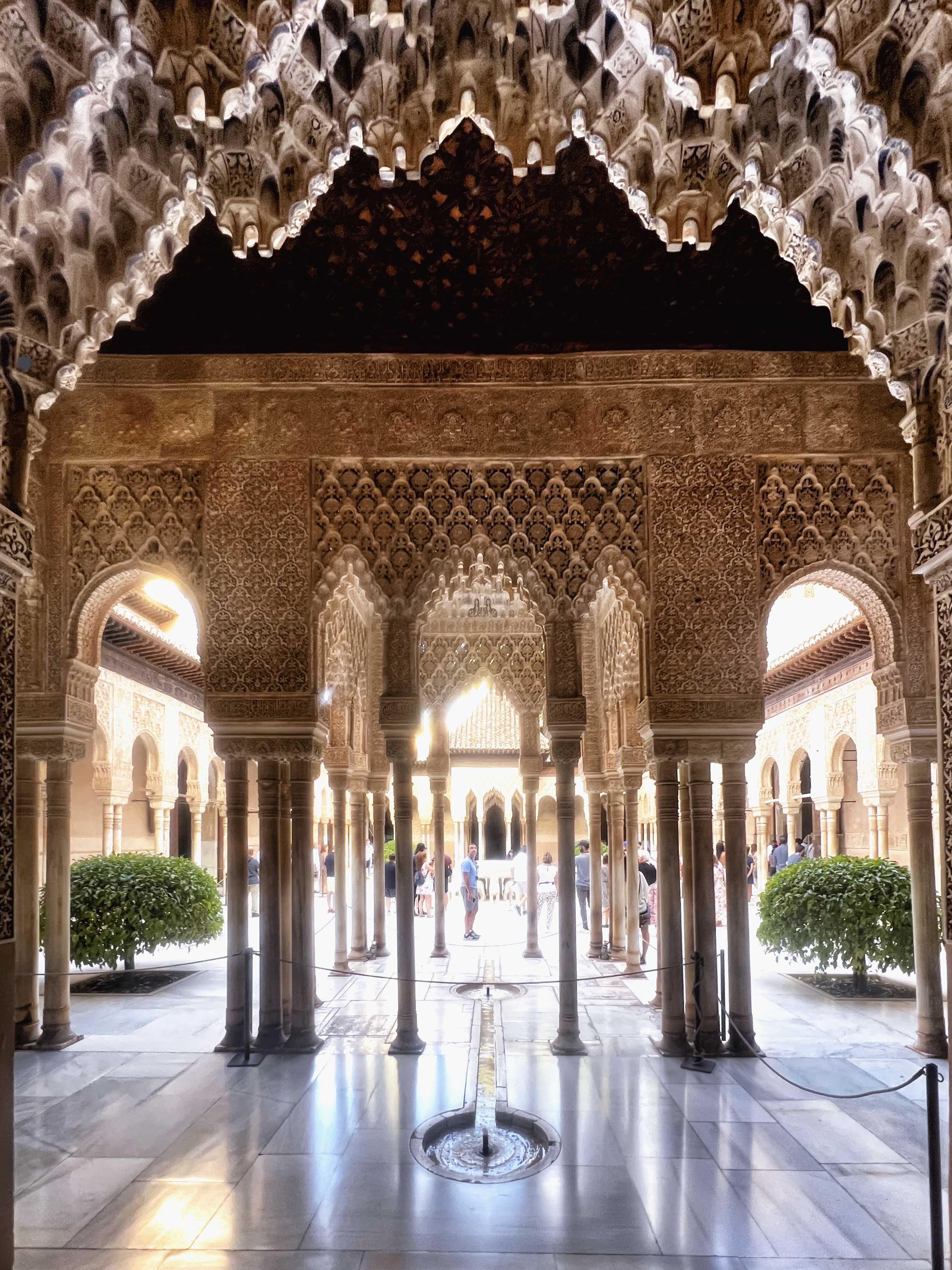 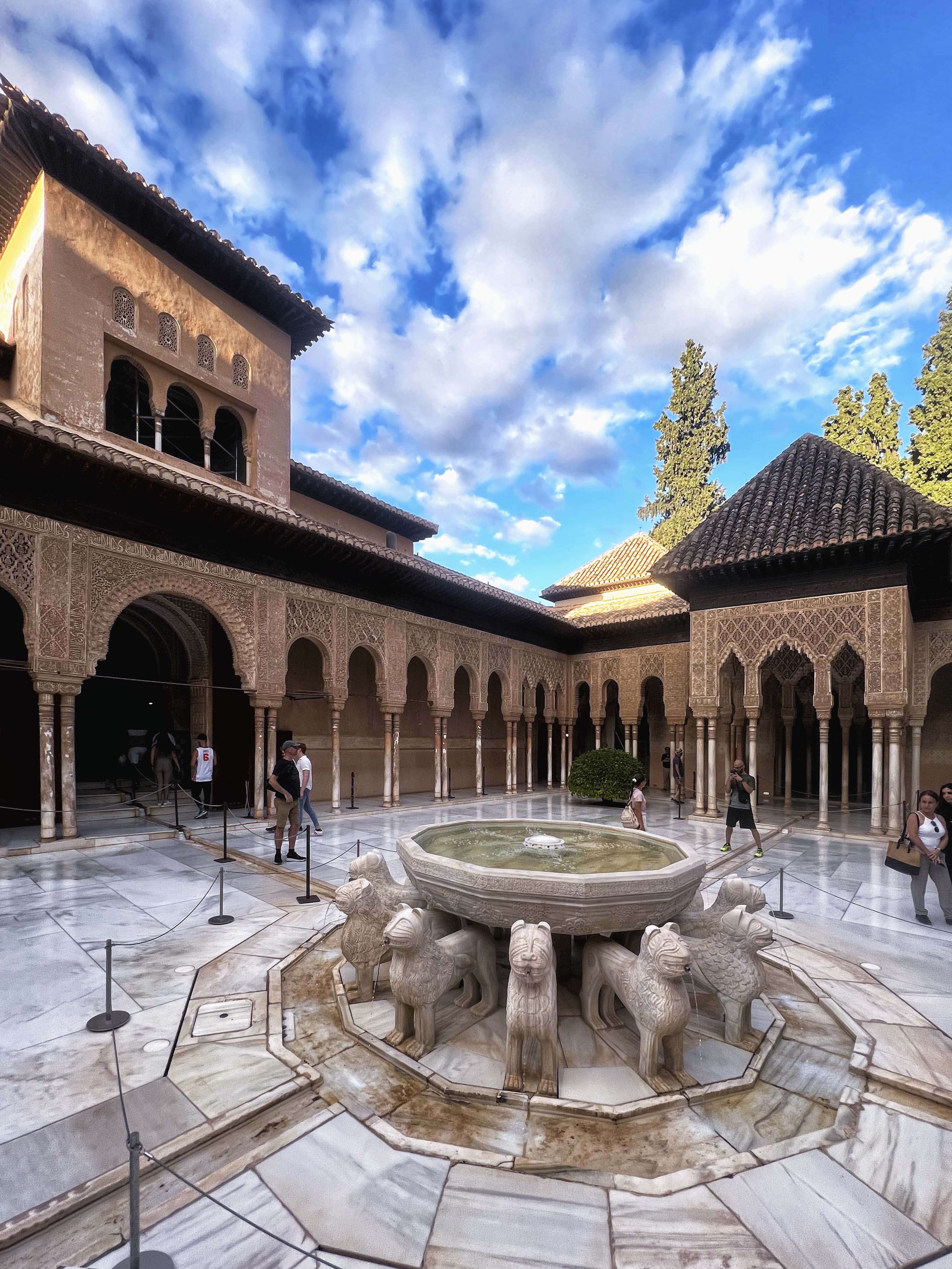 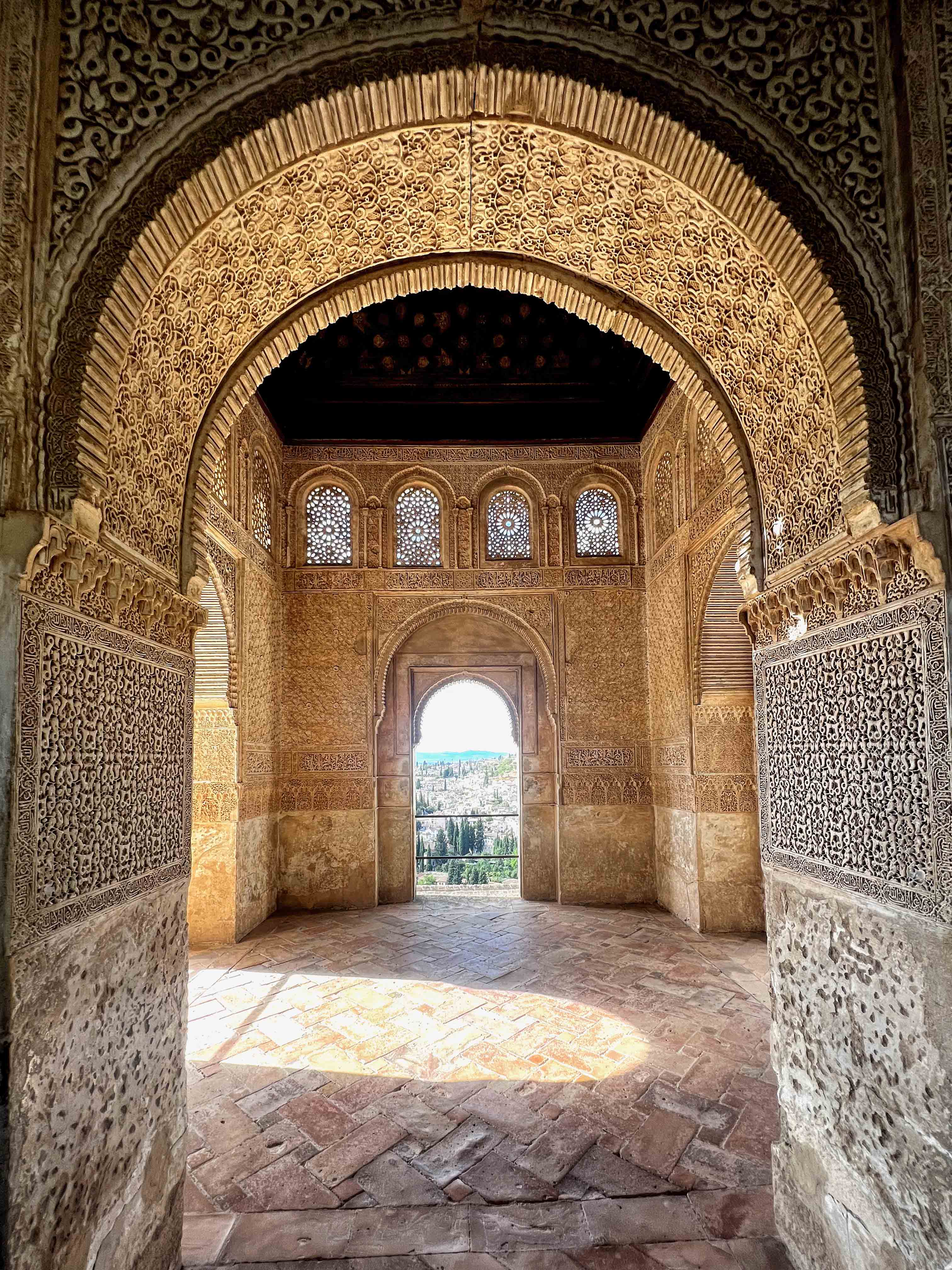 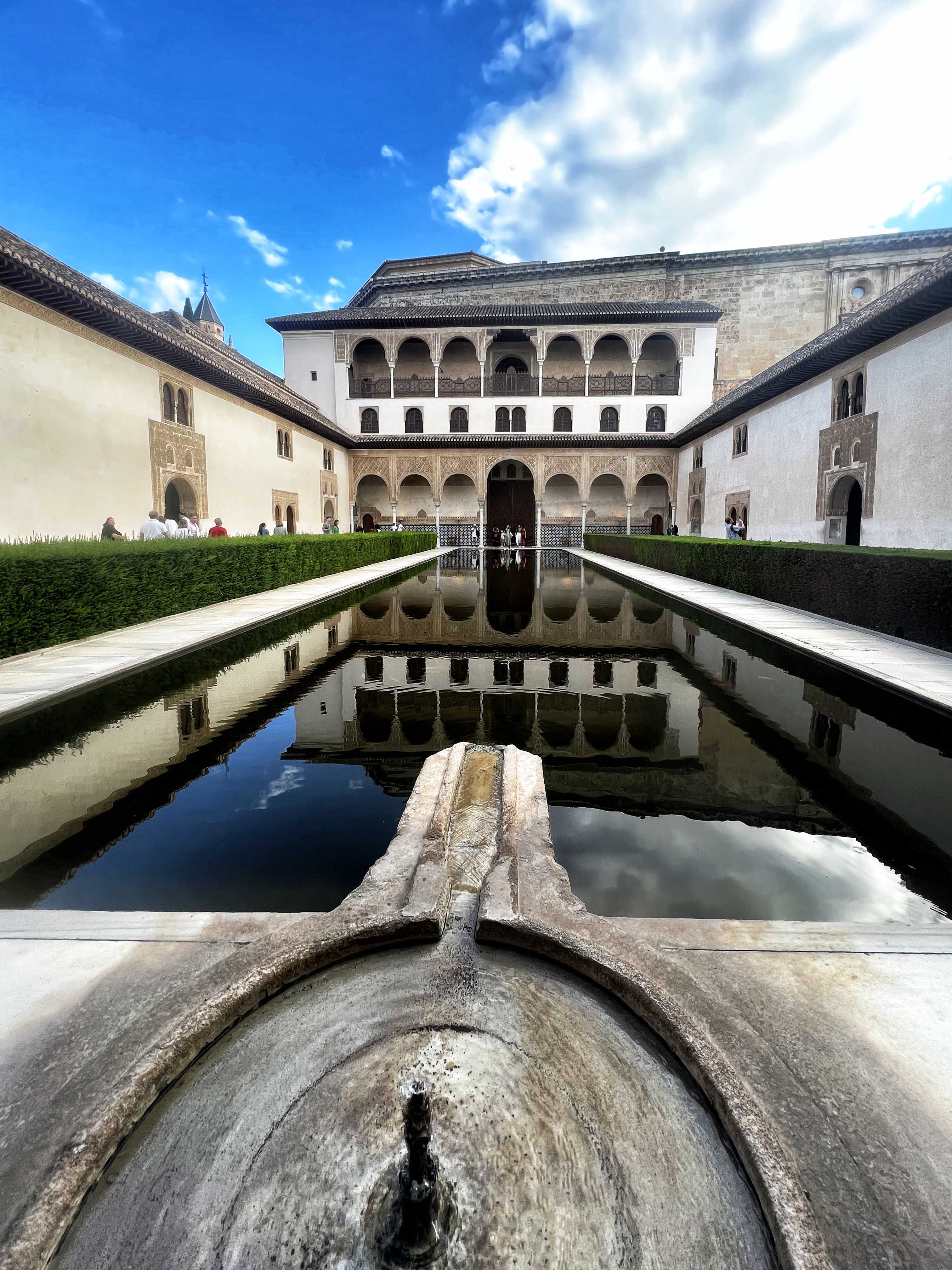 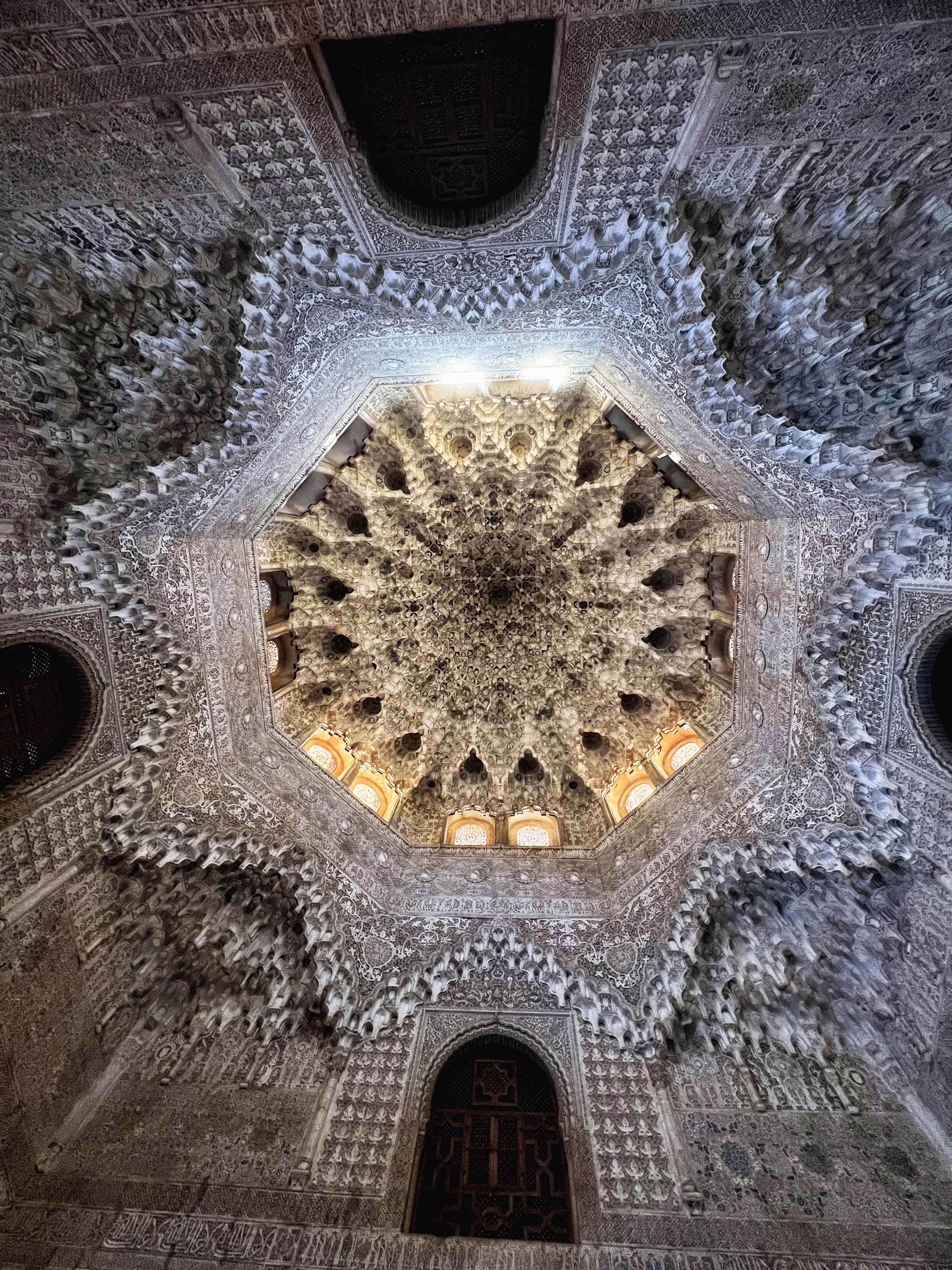 I appreciate so much you bringing us to Granada!

This tells of bygone times when the Islamic courts of Constantinople, Alexandria and Baghdad were the Paris, London and New York of the day with the world renown centers of Philosophy, Poetry, Science, Mathematics, Medicine, Cartography, Celestial Studies and above all Architecture.

The Christian west lacked even the vocabulary of many specialties to even translate this knowledge in to European languages!

Great places! Did you use picsart mod apk editor for these photos?
Last edited: Sep 23, 2022
P

Wow! What a trip! I hope to follow in your foosteps soon!

Priko Serta said:
Great places! Did you use picsart mod apk editor for these photos?
Click to expand...

Hello Priko! oh that app looks nice, I haven't used it before, maybe I should give it a try

Pao Dolina said:
Wow! What a trip! I hope to follow in your foosteps soon!
Click to expand...