Especially a toast to Andy Brown, Maris Rusis, Tom Dinning Who all know first hand more than any of us, the reality of climate change and the facts of the matter.

Coal, iron and plastic may be a wonderful rich resources, but so is clear air and a sustainable society and the creatures that try to breathe! I wouldn’t dare advise. I am ignorant.

The fires in Australia are a shock to us. It can’t be business as usual. 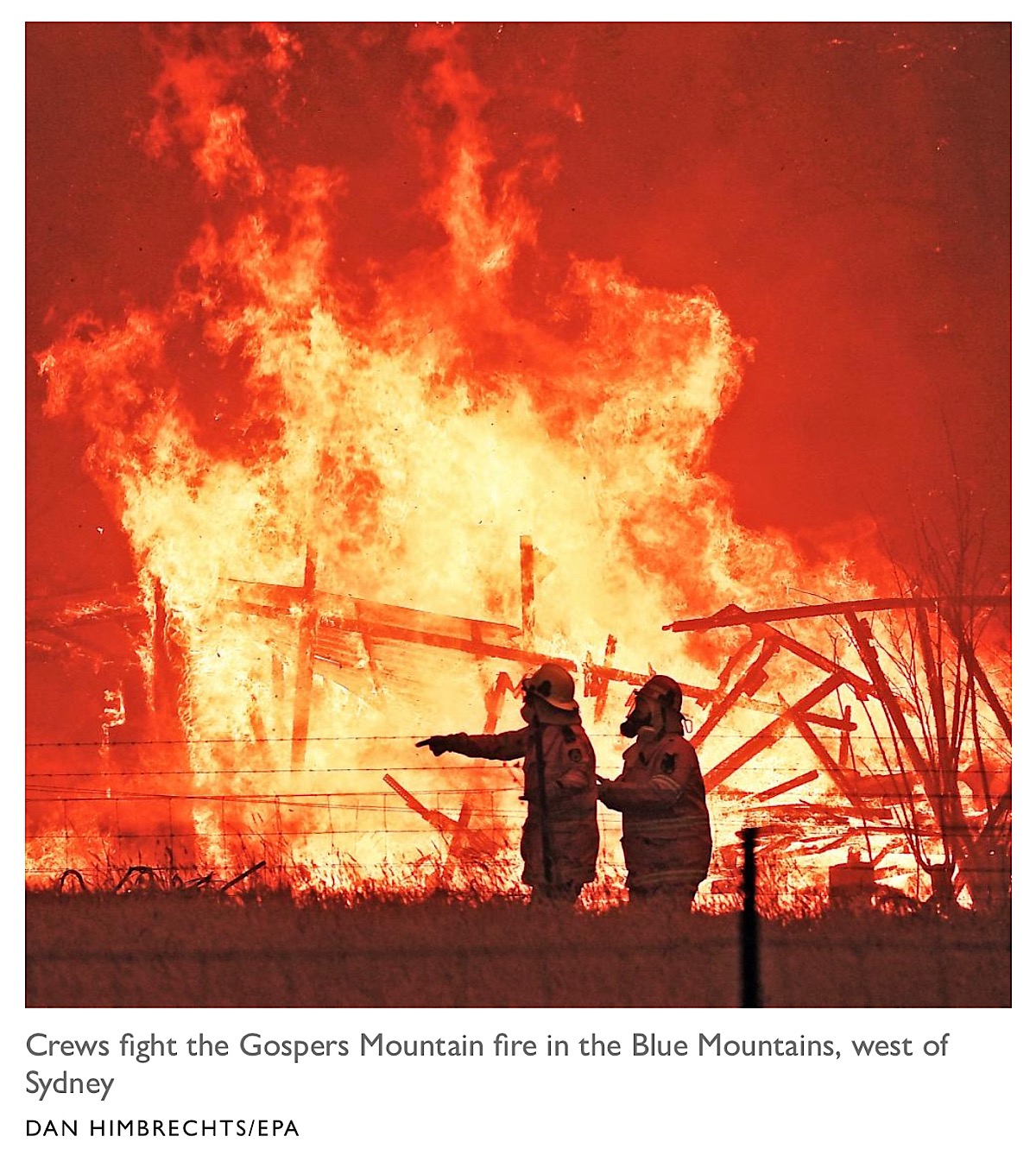 As a fellow from England I know very well the fighting spirit of the Australians and their Kiwi neighbors in every war we faced in the 20th Century, from the beaches and trenches in Gallipoli 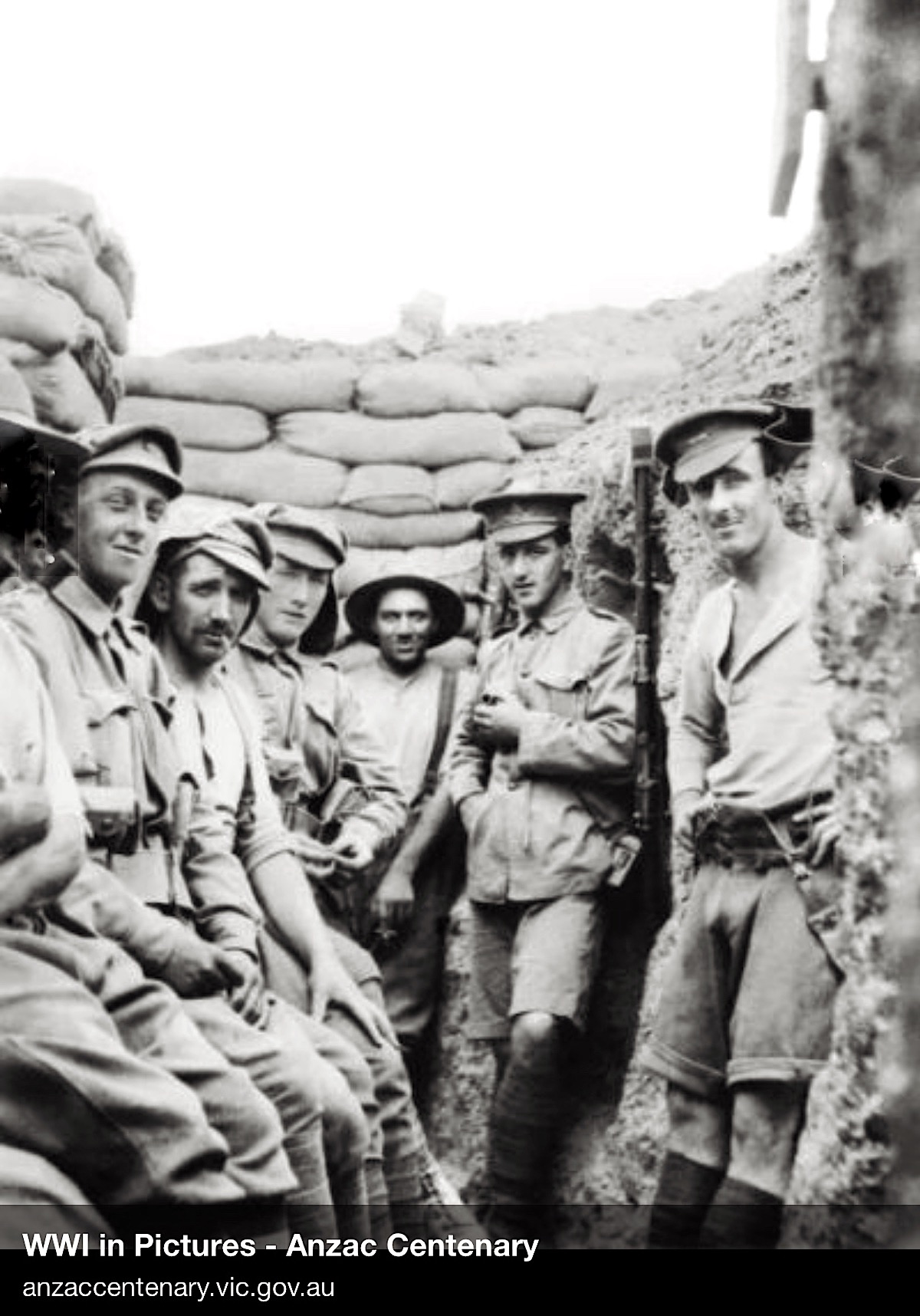 and then to the Landing at Normandie and the Battle of the Bulge under Patton, we have struggled together.

What’s obvious is that you are capable fighters, artists, inventors, scientists and singers!

For sure you will get some discussion as to long term strategy and National and Global self-interest. You don’t need our advice, just your own activity to heal the land! 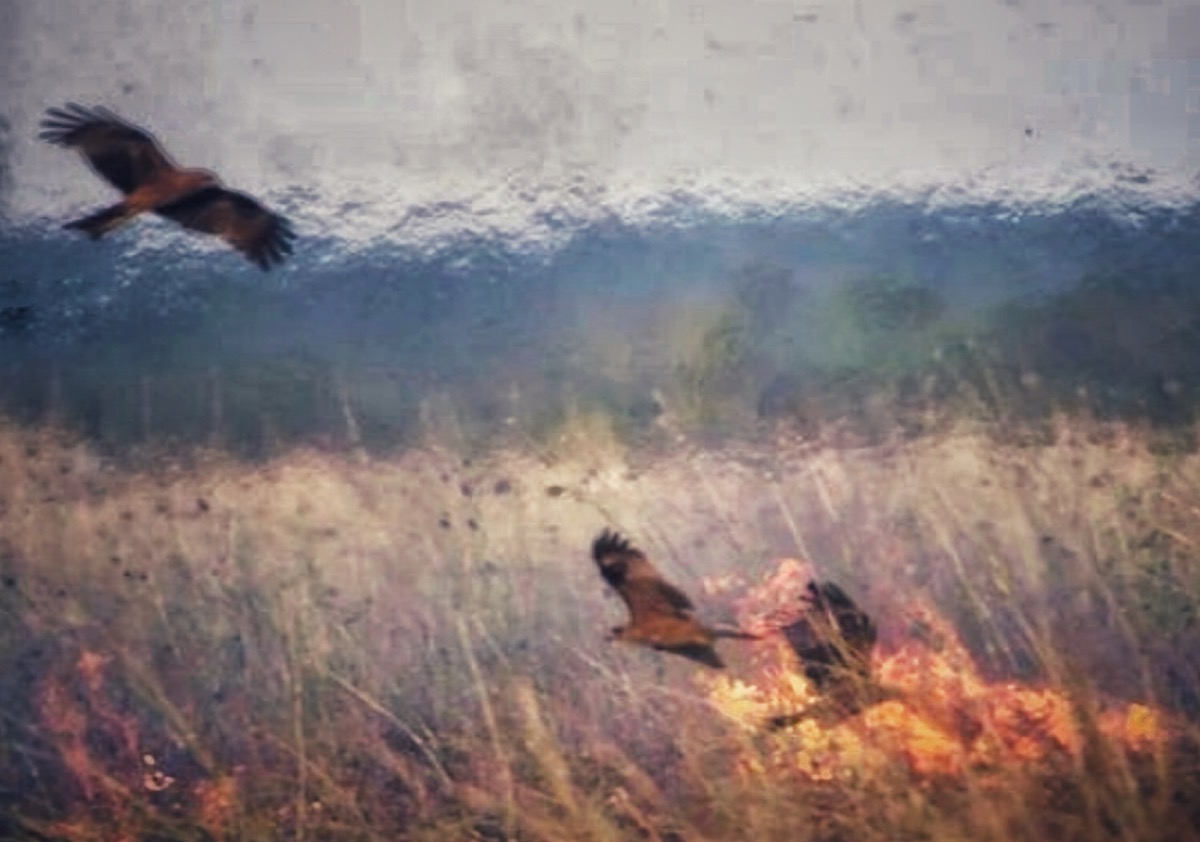 Credit: U.K.Register​
Sorry for all the loss of life, farms, crops and habitat!

But we can learn from you. To think that New Zealand has dark-soot-laden snow peaks, (and that melts the ice), is a small example of how consequences are so transnational!

It’s not as if we are merely pissing in our own private showers or baths anymore!

Not to say that climate change isn’t a factor, nor would I use this as a supporting argument I from either side.

this is a complex issue. I have given my view on this to Ash. He possibly has a greater understanding of the issues and factors which cause these fires.

Even now I hear the pundits and amateurs echoing the same responses but there is little about prevention as a long term strategy. More fire fighting equipment, evacuation procedures, payment for volunteers, emergency strategies, fire proof homes, financial assistance to victims is all about fighting the fires and dealing with the after effects.

The voices that speak of reducing the intensity and distribution of fires as a long term strategy are barely heard.

we have a national solution to defend ourselves against diseases but can’t get our head around floods, droughts and fire, the three most influential and persistent phenomenon in the Australian landscape.

We tamper with nature and expect it to be compliant. We fight it when it’s in it’s full fury and we cannot win. We expect to have the power to keep nature at bay. We cannot. We back burn, don’t burn, plant high temp fuels, build homes in or at the edges of forests, build fire breaks that fires simply jump over, fight firestorms with hoses, ignore warnings, act too late, return to the most high risk areas so we can do it all again.
Then we blame the government and climate change.

I have all the sympathy in the world for those involved and affected. But we know as a nation this will happen again and again, just as the floods and droughts do. Sure they may get worse but we are not even ready for the beginning.

imagine a plague that could be dealt with by vaccination. Every Australian would be on their guard for their entire life to ensure it’s eradication or outbreak. Those who didn’t comply would be ostracised or ordered to comply.

that’s the sort of approach we desperately need.
Yes, climate change is a factor.
so what the fuck are we going to do about it? Seriously!
and while we get that right, what else can we do? As individuals, communities, states and as a nation.

we need to be fearful enough that we know we have no choice but the act, do it promptly and do it right. Every single one of us.

the next time I hear someone blame the government or climate change for this I’ll scream bloody murder.

what are you willing to give or give up to live in a safe place?

When and if Australians address their repetitive self damaging behavior, we in the rest of the world need to follow suit.

Australian fires are so enormous a nature+manmade problem, that it provides a perfect iconic example from Mother nature/or Seignor God, that we have to stop whining and face facts that our behavior can’t be blamed on something or someone else!

If the Aussies do it, folk will say, so can we!

But where will China get its coal and iron ore?

Asher Kelman said:
But where will China get its coal and iron ore?
Click to expand...

I’m not entering into that discussion, Ash.
I’m not smart enough to have answers or to apportion blame.

Here are some figures from Dept of Mines re coal exports from AU.

Considering the exports these countries provide to others my thinking I that it’s not a cut and dry solution we seek.
It’s time to stop cherry picking.

I do not know enough to “take sides” on Australia’s contribution to the current weather and fire situation. However, I am pretty certain that what Australia does or doesn’t do this time will be a sign of hopecor despair for the rest of us.

Unlike a question about the value of a less spotted green toad in a corner of a Florida wetland, the Australian fire suffering are easy to observe, feel, empathize with and more fully comprehend.

So what this one continent decides do from now on will impact us!

I’m with you on that, Ash.
I live here and enjoy all AU has to offer. It’s not all pleasant. I’ve been in floods and fires. It’s hard work for everyone. The struggle is worth it.
Yes, we do pull together when things get tough. It’s not uniquely Au but it’s strong here because of the nature of the country and people.
But we are very concerned about preventative action. We need a change of approach.if we can’t trust the politicians we need a way of doing it ourselves.
we did it with guns. We do it with contagious diseases. We do it with border protection.
it takes tough decisions by tough people.
A

Hi Asher, thanks for the new year wishes.
All the best to you and your family and friends.
New Year’s Eve which is normally a time for merriment and celebration was extremely sombre this year.
It’s still very sombre and just when you start to feel a little better you see images of a farmer having to shoot his remaining stock who are barely alive and have all their coat burnt off, their ears burnt off etc.
You hear of firefighters traumatised by the screams of koalas burning alive in the treetops.
The huge fires are burning in waves, they slow for a couple of days then strong hot winds turn them back into raging monsters.
It’s early in summer and it’s intensely hot. No rain in sight, nowhere to hide.
Yes it’s climate change writ large (the science has been completely unambiguous for decades and the evidence is beyond burgeoning and well into crisis point)
Hopefully this bushfire nightmare will kickstart some serious changes of thinking and policy.
For my part, I have gone meat free, I have been dairy free for decades already, I plant trees, I try reduce waste, I grow as much of my own fruit and veg as I can, I basically try to set a good example. It’s not enough. Policy makers need to enact wholesale
change.
I hope for positive change in this year and the coming years.
Anyway, back to the kitchen, I’m doing bulk dried mangoes to send as a care pack to friends in Cobargo on the south coast who have lost their lovely little town.
M

There is a sharp conundrum in Australian coal exports leading to carbon dioxide production and the global warming that is considered a contributor to a fiery future.

The use of coal in the world is driven by demand and not supply. If Australia exports no coal then miners in other places will meet that demand. There is plenty of coal to be had from Indonesia or Russia or, perish the thought, from North Korea. In the end the same amount of coal will be burned and the same amount of carbon dioxide will blow in across Australia's horizons. The climate change consequences for Australia will be exactly the same. What will be different is that the money from the sale of all that coal will be in the hands of others, not Australians. And a big pile of money would be very useful in meeting the cost of adapting to climate change.

Yes it is complex. Actually Australia, itself only contributes very roughly about 1.5% of pollution to the world’s atmosphere.

I have a feeling that coal and oil might eventually be better used for growing non flammable but recyclable building materials substitutes for wood. That allows for economic growth and keeps the air clean!

India and China can no longer hide behind the argument that they are developing countries as they share same one and only atmosphere that circles the globe!

Then the USA and Europe have to do as the best of them preach!

We also have to adapt. Entire Cities with bright white roofs would already provide easy mitigation.

Vacations should be taxed in the fires seasons etc!

Asher Kelman said:
Yes it is complex. Actually Australia, itself only contributes very roughly about 1.5% of pollution to the world’s atmosphere.

I have a feeling that coal and oil might eventually be better used for growing non flammable but recyclable building materials substitutes for wood. That allows for economic growth and keeps the air clean!

India and China can no longer hide behind the argument that they are developing countries as they share same one and only atmosphere that circles the globe!

Then the USA and Europe have to do as the best of them preach!

We also have to adapt. Entire Cities with bright white roofs would already provide easy mitigation.

Vacations should be taxed in the fires seasons etc!

Yeah Greta will have to reduce her air travel.

James Lemon said:
Yeah Greta will have to reduce her air travel.
Click to expand...

That is off topic and doesn’t fit. Don’t change the topic please!

Asher Kelman said:
That is off topic and doesn’t fit. Don’t change the topic please!
Click to expand...

Then the USA and Europe have to do as the best of them preach!
A