Hervey Bay is a community locked between Fraser Island and the rest of Australia. It’s communities were fishers which now link to form a rather large population. It’s a haven for retirees because of the weather and lifestyle.
It also has very respectable medical services dealing with old people complaints.
I hated the pleasure of feeling the surgeons blade when I had a total hip replacement just last week.
On my last day I took a walk along the Esplanade and took some shots.

I’ll post them one at a time so I don’t crowd anyone vision. 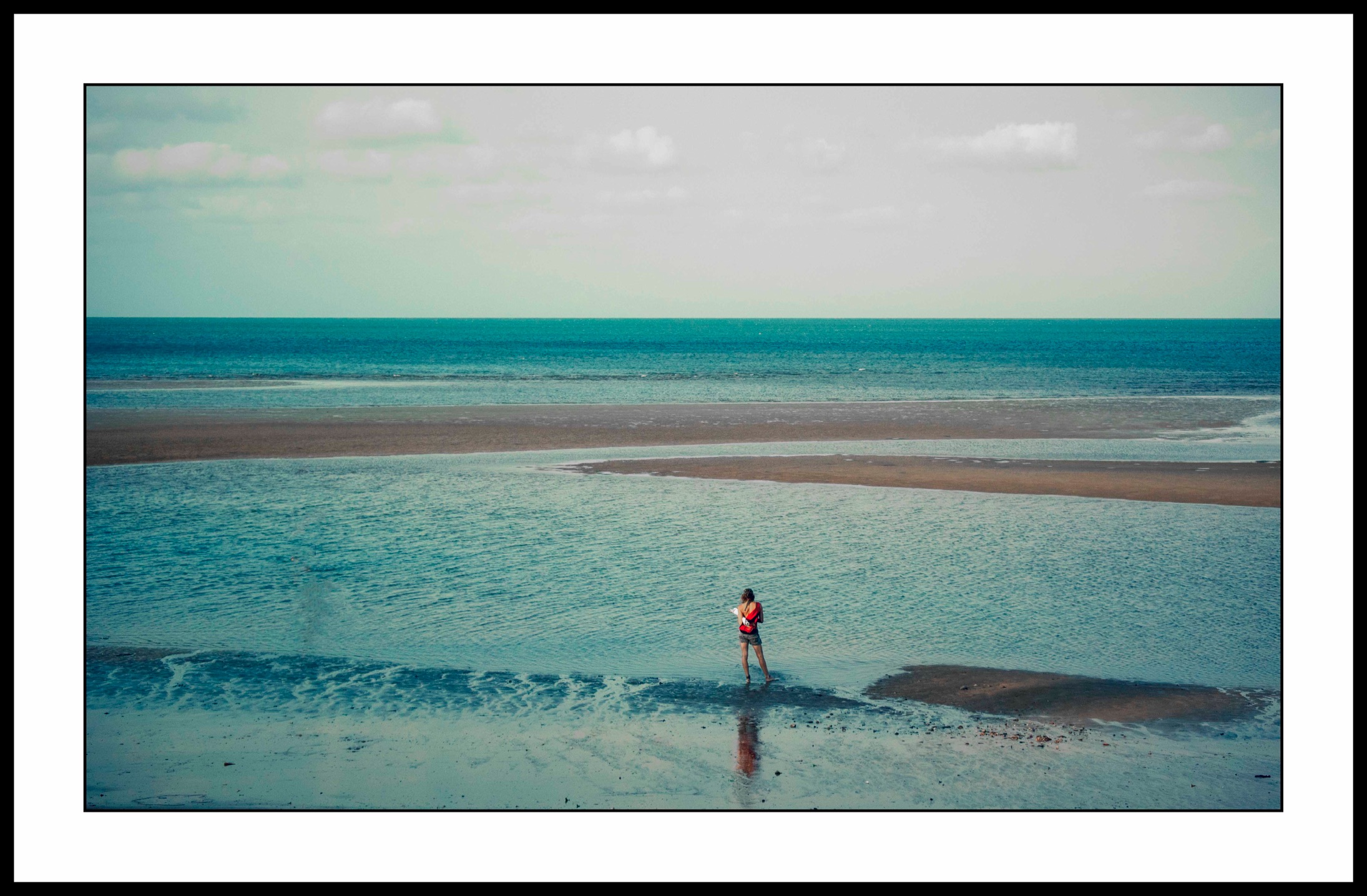 At last someone is channeling a woman's color palette excellent choice!

Could not be better!

What is around the fellows ankles? Any idea?

Appreciate so much that you show pictures one at a time!

They look after young people as well. There was a 22 year old in the next room. He had entered the World Karaoki Championships in Florida, had a good night out with other competitors, decided to show of his skills at stair jumping (it’s a thing amongst idiots and young me) and broke his leg into jig saw pieces. They shipped him back home for the surgery. It’s free here.

At last someone is channeling a woman's color palette excellent choice!

Could not be better!

What is around the fellows ankles? Any idea?

A quick shot from the hip: the good one. 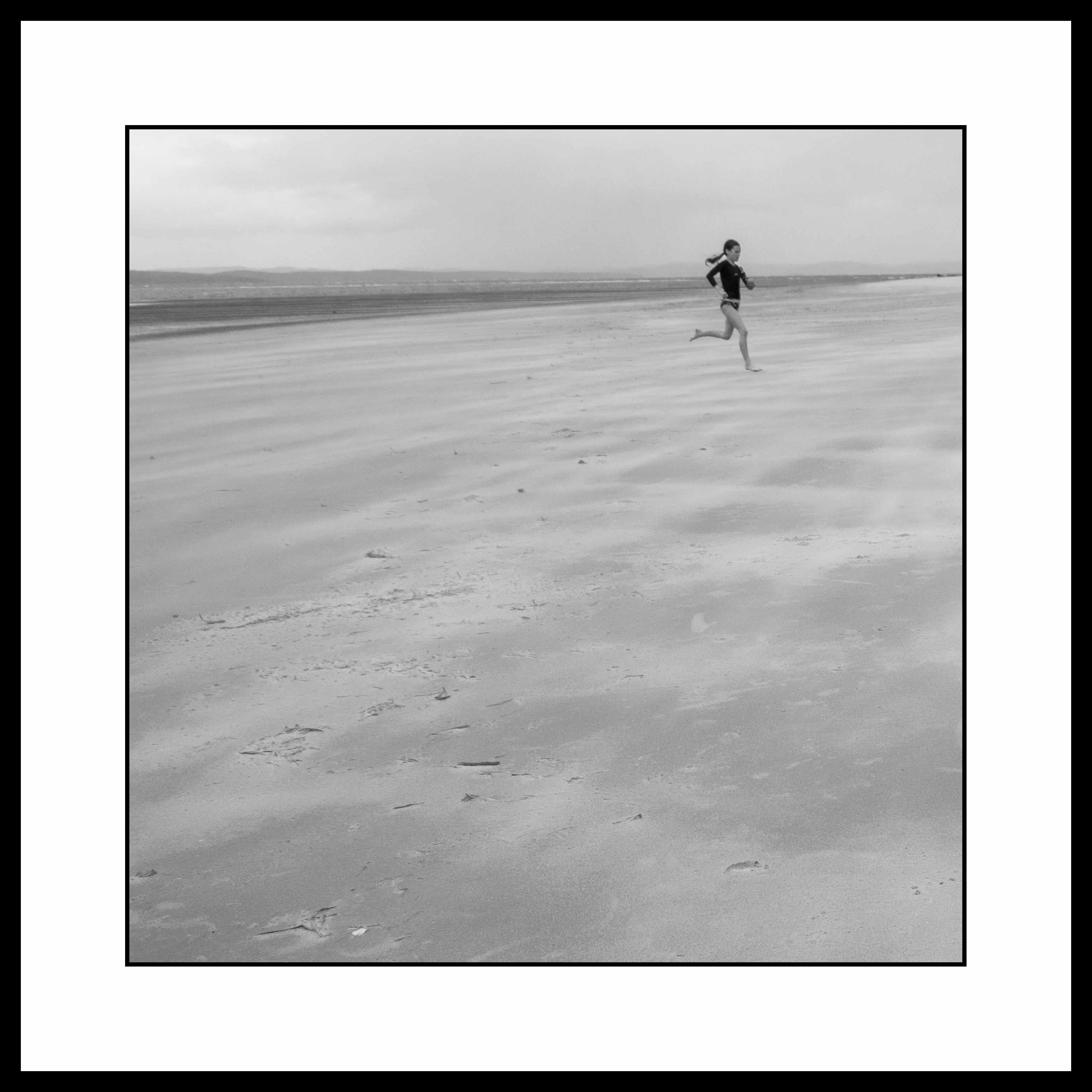 This one, or is it a female? 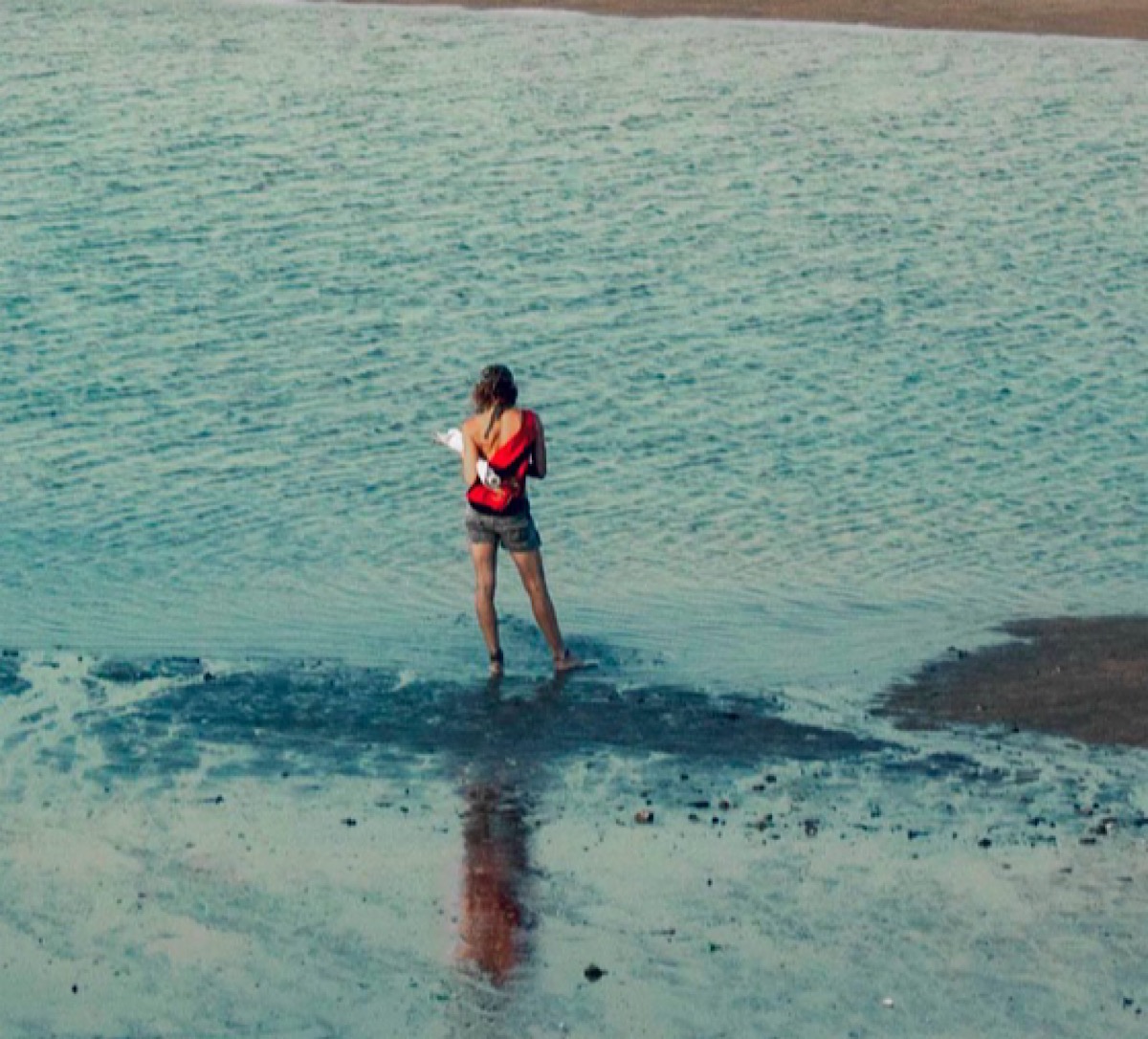 Tom dinning said:
A quick shot from the hip: the good one.

My brain’s young, Nic, although I fear for its future.
The body continues to deteriorate. As one bit is fixed another bit falls off. Such is the way of life.
I’m not complaining. I’ve been a bit mischievous in the past and the wounds of conflict are now taking their revenge.
You must log in or register to reply here.
Share:
Facebook Twitter Reddit Pinterest Tumblr WhatsApp Email Link
Top