A nationwide lockdown in India - the world's largest - over the coronavirus pandemic is wreaking havoc on thousands of migrant workers in the capital, New Delhi.

With few transport options available, thousands of people, mostly young male day labourers but also families, have resorted to commuting on foot during the 21-day lockdown that started on Wednesday. The workers started fleeing New Delhi after Prime Minister Narendra Modi announced the lockdown, which effectively put millions of Indians living off daily earnings out of work. Construction projects, taxi services, housekeeping and other informal sector employment came to a sudden halt.

Is it because leaders are simply ignorant and out of touch, Jérôme, or heartless?

I never understood Marie Antoinette’s supposed answer for peasants who had no bread, “Let them eat cake!”

But for sure, it does seem that Modi went to the same school as who ever uttered such advice!

I am not so sure. I don't really know what happened in India, but it seems that the government actually had some relief program for those people, so it may be that they would not believe help was coming. I simply think that this event demonstrate that the presence of a large destitute, uneducated population is a liability. Yet, our economies more or less are constructed on the presence of this population, as we (that is you and me!) benefit from their cheap labour. But this are the results.

Andy brown said:
Hate to say it but it looks unavoidable that places like Indonesia and India will have absolutely massive death tolls.

Andy, How about if they deliver free food, daily, to to keep people off the streets!

@Asher Kelman , @James Lemon you're mostly off topic! The OP is about India…
Asher what don't you create a thread dedicated to:
"Information/misinformation, fake news and relyable sources" ?
That's needed!

Nicolas Claris said:
@Asher Kelman , @James Lemon you're mostly off topic! The OP is about India…
Asher what don't you create a thread dedicated to:
"Information/misinformation, fake news and relyable sources" ?
That's needed!
Click to expand...

The posts on news sources are now found here!
Last edited by a moderator: Apr 1, 2020

India is now the first country as to daily deaths from COVID-19. Simple calculations shows it should pass the USA in number of total cases around the middle of September.

Thank you Jerome for commenting !
Indeed Jerome, you are right.
You don't have to make simple calculations as you may consider it as a fact, even if US has implemented the necessary measures late in time.

US doesn't make many tests as far as I know but India does even less.
There is a mass of population starving these days.

I am not sure but perhaps it was the last time we were in India... I am sorry for that. Nothing can be done. 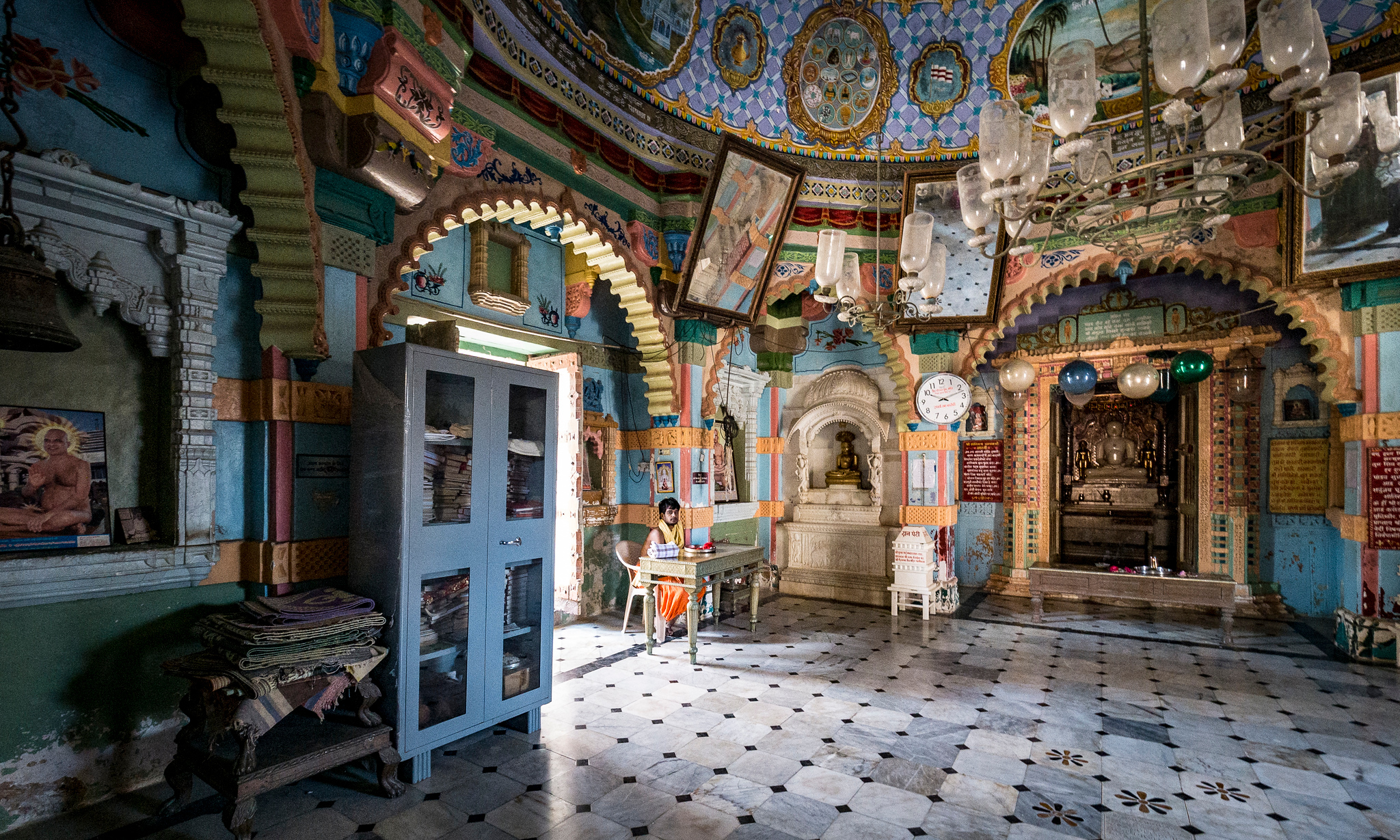 In countries worldwide with some degree of distinct levels of society, the patterns of life become “what’s expected” and normalized for that group.

We add the concept of fate, destiny, spirituality and religion and ones status of riches or wretchedness seemed decided by the gods.

So, in India, the massive deaths in slums, out of work day laborers or by drivers, servers, (.....and even those elderly in nursing homes in thr USA), doesn’t evoke the Government urgency, pity and empathy we’d expect.


But there’s light at the end of the tunnel.

But India is a leader in Vaccine Production. So they will eventually be able to help produce the vaccines needed to at least dampen this pandemic.