Asher Kelman said:
So how fast does focus seem to be on this camera?
Click to expand...

The X10 is IMHO fast enough for snapshots except in very low light conditions. For people being used to phase-AF, there is a learning curve ahead as you have to focus on high contrast bits instead of edges.

I still have the old sensor, but plan to do the upgrade. Until now I did not read/hear anything negative about the new sensor revision. People who exchanged the camera, received models with serial numbers starting with 21G... so I assume that the new sensors are used starting with this batch.

Maybe I have to look in some Fuji-forums to see if there is anything negative with the new sensor. If it is something which can be resolved by a little sharpening, I would not be too much concerned.
As I wrote - until now I did not notice any downside of the new sensor when I read reactions from people who did exchange the camera.

If you can try the camera, make a few shots on your own card and look at the RAWs and JPEGs at home. Mind that the Fuji RAWs are a 'different' because of the different sensor structure.

We seem to be spoilt for choice in cameras these days. With the rumored Canon mirrorless and APS-C sensor, and the new Sony; I am confused!!

Thank you for your updates on this lovely cam.

yes, there is a lot of choice. I do not think that there is a camera among these that delivers bad image quality. It is more the question if the camera fits your expectations and the handling is up to your needs. It is just a pity that you could not use your card...

Let me add to the confusion: The Olympus OM-D E-M5 (complicated name!) is certainly worth a look and delivers very good IQ in a small package.

I love Fuji colors..and I want Fuji to come up with a well tested offering.

I only had the occasion shortly after the first samples arrived in the shops to play around with one for a few minutes. At the time I was interested, but found the 23mm lens too restrictive for what I was looking for. A great camera for street however...

The firmware revision 2.0 is available for some time already. I made the upgrade and I am generally pleased. The most important change for me was the introduction of the quick menu. Press the RA button and you have it on the screen. From there it is possible to change settings without having to go through the menu (you don't need it often anyway as there are many functions that can be accessed using dedicated keys.

There are gimmicks as well, filters that can be applied and these are nice to play with. 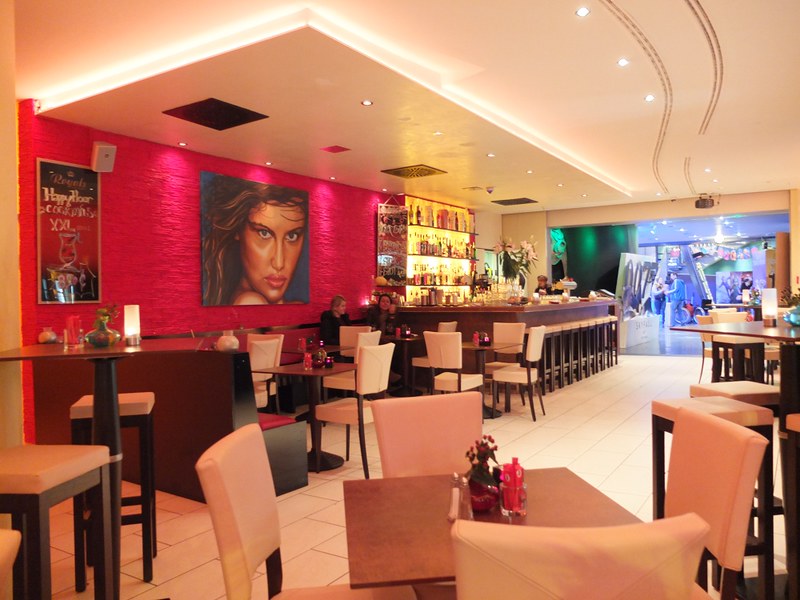 The color key filter can be useful if PP is not an option: 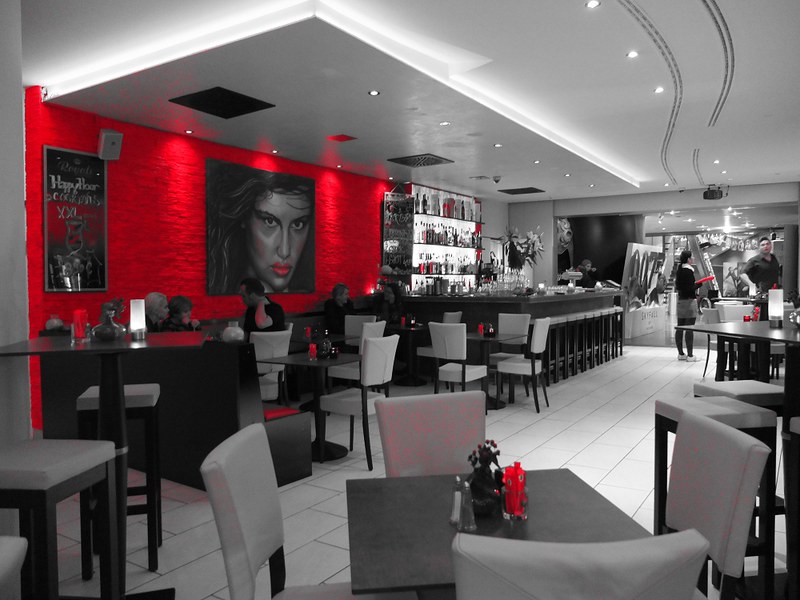 Your report is helpful and the pictures so impressive. What's your opinion on the two factor I have issues with for small cameras, it's how fast it locks focus and low light performance. today, what would you go after, having this experience if you had the cash for a new compact or mirrorless camera?

Pentax, Panasonic, the new sony, Fuji or what?

the number of interesting cameras is getting larger. Here is my very subjective choice.

Fuji X10: Focusing is fast enough for me - I like the manual zoom as I consider it more useful for framing.
The low-light performance is good, but you might have to sacrifice resolution and going down to 6Mp using the EXR mode if you want to take full advantage of the sensor technology in low light.
Detail preservation is astonishingly good in this case.

For µFT I would consider the OM-D E-M5.
The AF is very fast and still good at low light.
The Sony sensor performs very well in low light.
The available lens line-up is very good.

Rangefinder-style:
Fuji X-E1 seems not to have the AF issues in low light (same goes for the X-PRO 1 since the last firmware update). I cannot tell how fast it is, but at least for the sensor performance on low light there are many examples and it looks excellent.

If you want a small DSLR, try the Pentax K-30.
AF at low light is good, the issues which plagued the K-5 for a while are resolved.
The sensor performs very good at low light. Combine it with one of the pancakes and you have a compact system.

Then there is the Sony RX 100.
The first test in Chasseur d'Images was pretty enthusiastic. AF and low-light performance looks very good here.

A recent shot. I am still amazed how this relatively small sensor copes with high contrast situations: 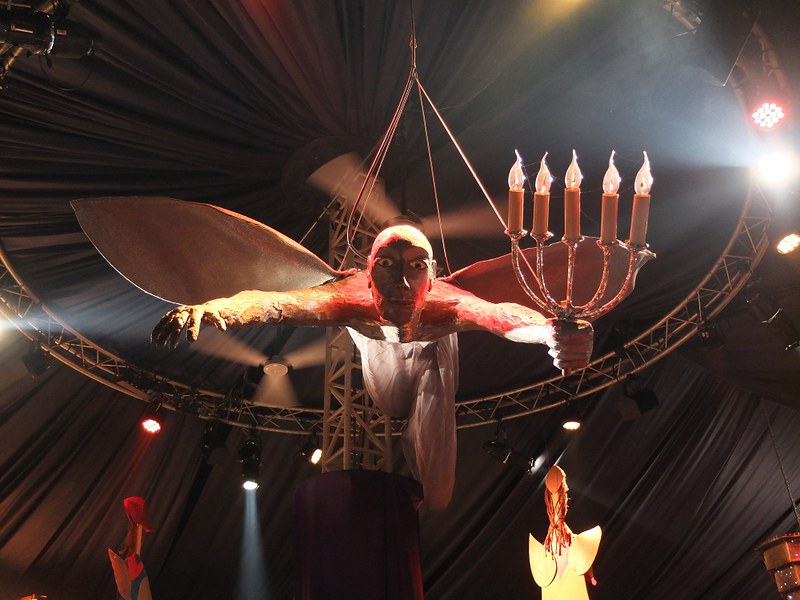 Michael Nagel said:
A recent shot. I am still amazed how this relatively small sensor copes with high contrast situations:
Click to expand...

Unless you take a snap with a Canon, panasonic or something else, my feeling is that most of the success comes just from your own vision, although I must say that handling the highlights is exceptional.

Is this a known characteristic of this camera?

It is always the vision and the technical ability (in exactly that order) of the photographer, regardless of the brand (s)he is using, including the ones you mentioned that counts.

The X10 is known for a decent dynamic range, a good exposure and a fantastic (albeit not flawless) jpeg engine. The fact that the lens is very good in back-light situations helps here. 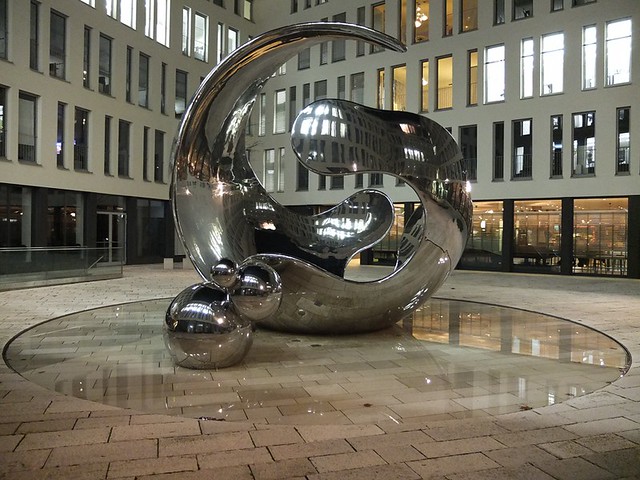 I keep returning to this image, so impressed by the quality at high ISO, (1250) and the design of the sculpture. I am embarrassed that I cannot name the sculpture, although at first I thought of the Israeli-Indian artist, Anish Kapoor, but then his recent work has become less simple and involves other materials and rectilinear elements.

So who is the artist! I'm stumped!

The sculpture can be seen at the inner court of the headquarters of this company.
It was created by Christopher Klein, a German sculptor living in Berlin.
The manufacturing was done by this company situated close to Munich. The explanation is in German but the pictures give a good impression of the production process (just click on the thumbnails on the left side from top to bottom).

The sculpture, can be seen at the inner court of the headquarters of this company.
It was created by Christopher Klein, a German sculptor living in Berlin.
The manufacturing was done by this company situated close to Munich. The explanation is in German but the pictures give a good impression of the production process (just click on the thumbnails on the left side from top to bottom).
Click to expand...

Yes, this camera, especially in silent mode is a great tool and so valuable for travel photography. I'm so appreciative you have taken pains to describe your user experience and overwhelmed by the new avenue for experience in sharing information on this sculpture.

I appreciate so much learning more about the work and identifying the artist, Christopher Klein. I was very surprised that this company managed to achieve such brilliance in executing that artist's vision. After all, their own design are so dull, limited and mundane, especially their canopies. I guess they have the precision and skills needed for such work. I wonder whether they had done similar work with highly polished steel sheeting, shaped specifically to a design. I would love to know the process by which he chose this solid but seemingly "square" 1950's company.

This particular sculpture represents a whole new esthetic by this artist. Previous work was made up of rod like forms and some sculpted variations or arched forms. Nowhere would I have imagined to see such a beautiful piece as this one you have shown us! It's like he changed. I think the explanation is that having both the money and the fabricator allowed him the freedom to create as never before.

Interesting that their website doesn't even mention his name in the text going along all the pictures of the so impressive curvaceous mirror finish globular sculpture!!

The art object represents a gas molecule,
Linde AG has designed for an artist.
Linde AG has moved to Munich in 2008
to its new headquarters in Angerhof, the
Carl von Linde House"

It is a guess, but I think that Linde paid for the sculpture as they hold the rights for photography (private, non-commercial use was OK last time a friend checked). I have no idea about he price, but as it is non-standard in several ways plus the expensive transport and installation I imagine it was pretty high.

Why choosing a seemingly such a, let's say, simple company for the execution? I think they have a reputation for craftmanship and there is some creativity involved in making sculptures like this one solid enough for transport and not too heavy (it is hollow) without spending too much time on it - this is creativity in engineering which is mostly not seen.
Not mentioning the artist on their page was probably part of an agreement.

Michael Nagel said:
Why choosing a seemingly such a, let's say, simple company for the execution? I think they have a reputation for craftmanship and there is some creativity involved in making sculptures like this one solid enough for transport and not too heavy (it is hollow) without spending too much time on it - this is creativity in engineering which is mostly not seen.
Click to expand...

From their website it really appears that the company had a store of unused expertise that simply exploded to life for this work of art. I have gone through their entire list of merchandise and didn't find anything that required the great level of customization and perfection in finish shown here. I imagine that someone there has a strong reputation and a personal contact convinced the artist to have the construction done there.

I'd love to know the real story! Perhaps Linde has insights from previous private commissions.

I still have the camera and here is a camera-selfie just for fun (well - my hands helped a little): 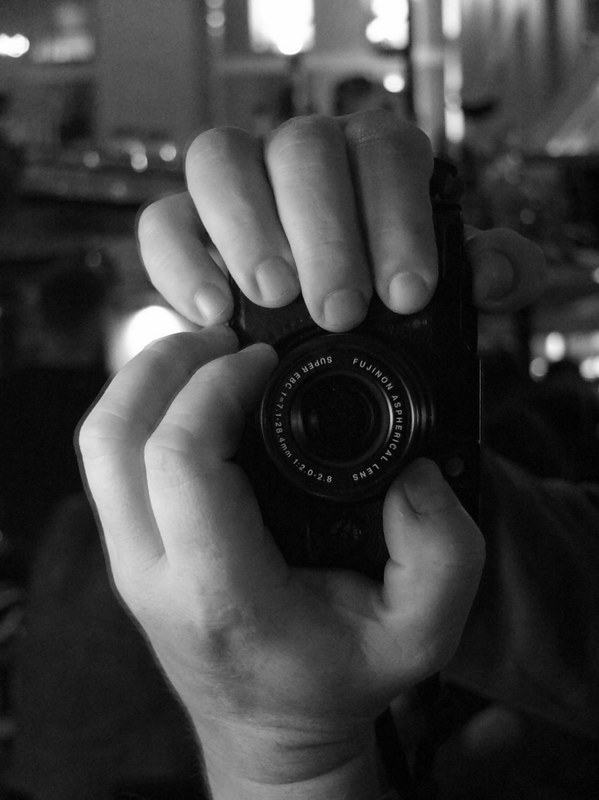 Still no thoughts about changing/upgrading. 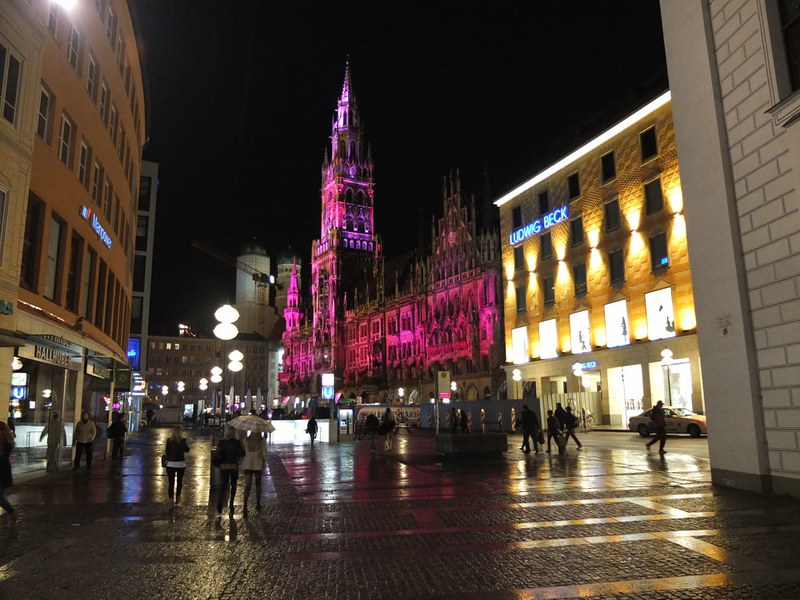 It has been a while since I posted in this thread. The camera is still in use. Maybe not as frequently as in the beginning, but it is still a good camera when you don't want to carry too much. 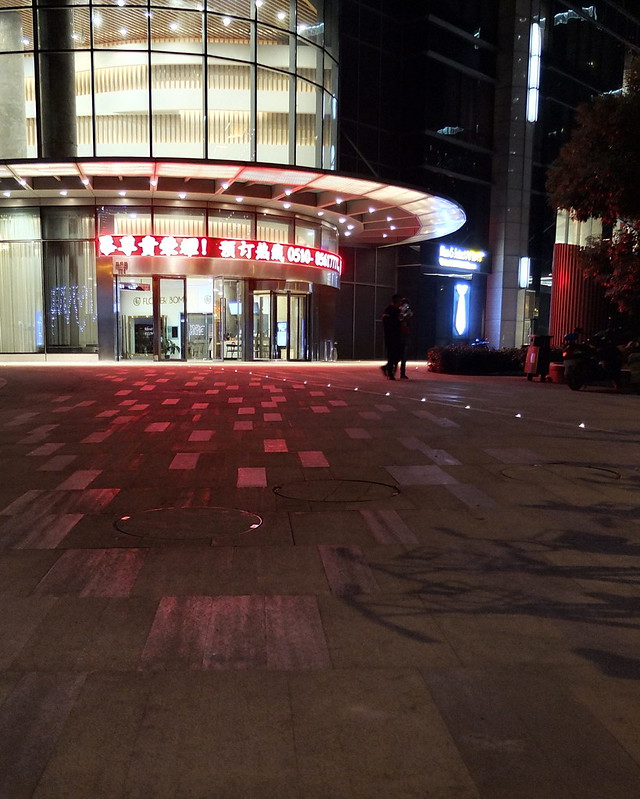 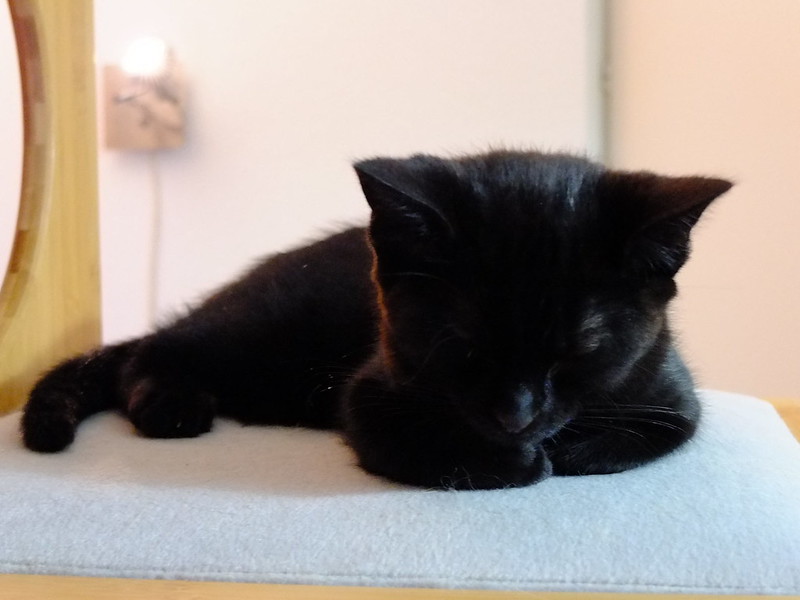 Michael Nagel said:
Not mentioning the artist on their page was probably part of an agreement.
Click to expand...