Mussel in the sand

An attempt to capture the stark simplicity of a common Mussel embedded in beach sand, in just about the most interesting light that a beach would have to offer, and in hyper-detail using an extraordinary (but cheap and forgotten) lens from the 1970s - on B&W film, of course. 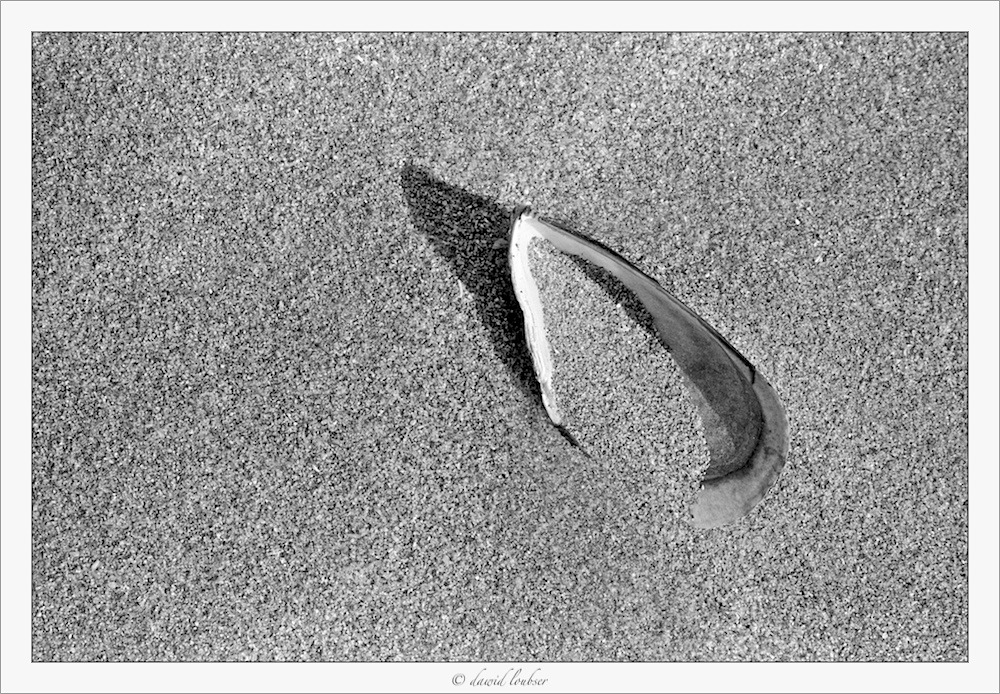 This little lens projects onto 35mm film just about as good an image as is physically possible, and the cheap, old-fashioned Fomapan 100 certainly delivers the goods: 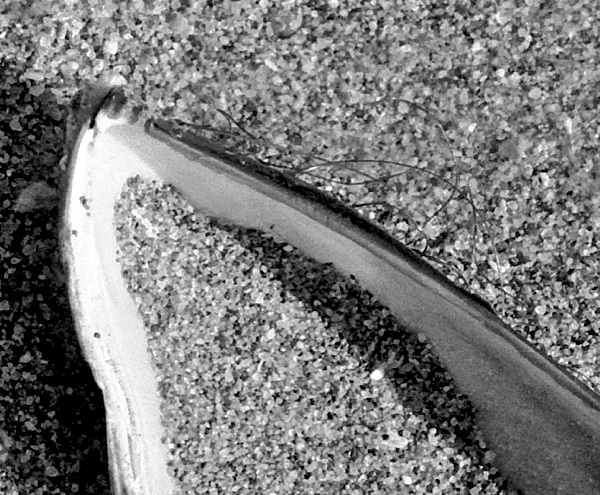 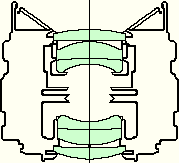 (Zuiko 1:1 Macro 80mm f/4 - world's first 135-format lens optimised for 1:1 magnification, if Olympus' marketing material was correct)​
Be reminded that this print is captured using a consumer-level scanner, merely to post its likeness online to share with you folks. The negative is rather more impressive still in its detail retention right until it gets lost in the grain of the film.

Some years ago I used to post this sort of image on these forums captured with some high-end Canon EOS digital gear. I have since come to prefer the contrast and tonal rendering of B&W film - all digital B&W imagery looks alike to me these days.

Yes, this is very impressive. Lucky to have that optic and the film to go with it.

Love the tonality you got here. I was looking for the subtleties just around the mussel and the difference in shades..

Thanks for the replies! I think any Canon or Nikon digital shooter would be extremely happy with this $200 lens if they want a step-up in quality over the general-purposes Macro lenses for the respective systems, or a much cheaper entry into the 1:2 - 2:1 Macro world.

It's not fun being without a darkroom currently, but in the meantime I am scanning and developing quite a bit of film. I am going to try some Adox CMS 20 (ultra-high-res) film in 35mm soon, I am waiting for it to arrive in the mail.
You must log in or register to reply here.
Share:
Facebook Twitter Reddit Pinterest Tumblr WhatsApp Email Share Link
Top