Challenge for Pictures in a Series: Motif or Concept Near a Shopping Mall!

Shopping Malls and Parks are sone of the places we meet folk by chance. Often the architecture is ordinary. But we rely on these neighborhoods. 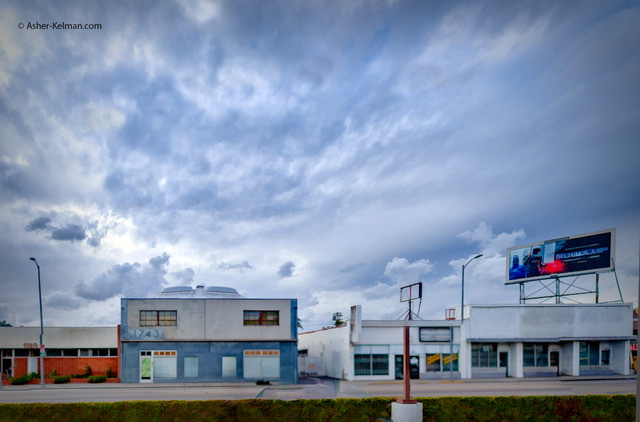 Shopping malls only exist when people shop by car.

This one, likely is totally dependent on cars parking in the parking lot behind the camera. The stores you see struggle!

The Farmers Market and adjacent shopping center in The Grove, however, has a major component of customers arrive on foot!

So as a generalization, what you say mostly is true.

I thought the other type was not called "mall", but I don't really know.

What I wanted to say is that the typical "mall" which I noticed in America is not that common in Europe, although it exists. By "typical mall" I mean a place with several shops next to each other arranged in a large parking lot. Some have a walking area indoors with smaller shops, usually clothes and a bit of food, but are often other unconnected buildings with different shops.

When I was much younger we had in France what we called "hypermarkets" (meaning a "supermarket", but larger). Basically: Wall-mart (although it was different chains, Wall-mart was unknown at the time), but mostly with food. I remember that they standed basically surrounded by nothing. Then some developed a walking area, and more shops opened around, but they still look visually different, also because the streets are rarely on a grid pattern.

In Germany, shops were closed by law at 18h30 till the late 80s, so malls could not really develop. Customers would simply never have the time to do the shopping after work hours. This is changing, but slowly. Germany essentially has many medium size supermarkets serving little else than food.

Because of the availability of public transport in large cities, we also have shopping centers in the suburbs which are mainly a large indoor walking area accessible by underground trains. They have less parking space and often it is also arranged underground. This kind of shopping center was also omnipresent last time I visited Singapore, but this may have changed.

it’s interesting how different states, regions and societies have autocratic laws so unique to themselves.

Hindus can’t disrespect the cow, in Munich a bakery couldn’t serve cakes and tarts during lunchtime, in England, the government decides on morality of 3-person IVF and much of Europe doesn’t allow stores to open on many Christian calendar days! In Thailand it’s illegal not to respect and revere the King!

In fact, in the USA, “The Constitution” has become a “bible“ and now every word is sacred and worse, Republican “originalists” has developed a religiosity of textual loyalty, serving engrained prejudiced views on modern life!

It’s a puzzle that man who prides itself on the ability to reason, prefers memes, magical thinking and emotional connections to tradition far more than rationalism!