My son’s back yard was minimal with very little space as it abutted sharply on a neglected steep hillside!

There was some flat garden enough for a swing set and the small coy pond with its artificial waterfall. But coyotes came at night and stoke the coy! Then the pump broke.

My son terraced the lower 1/3of the hillside using giant railway timbers. He then identified on Native trees and protected them but cleared everything else out. Now he sought out a list of native California plants, shrubs and flowers, not cultivars, so repopulate the hillside. 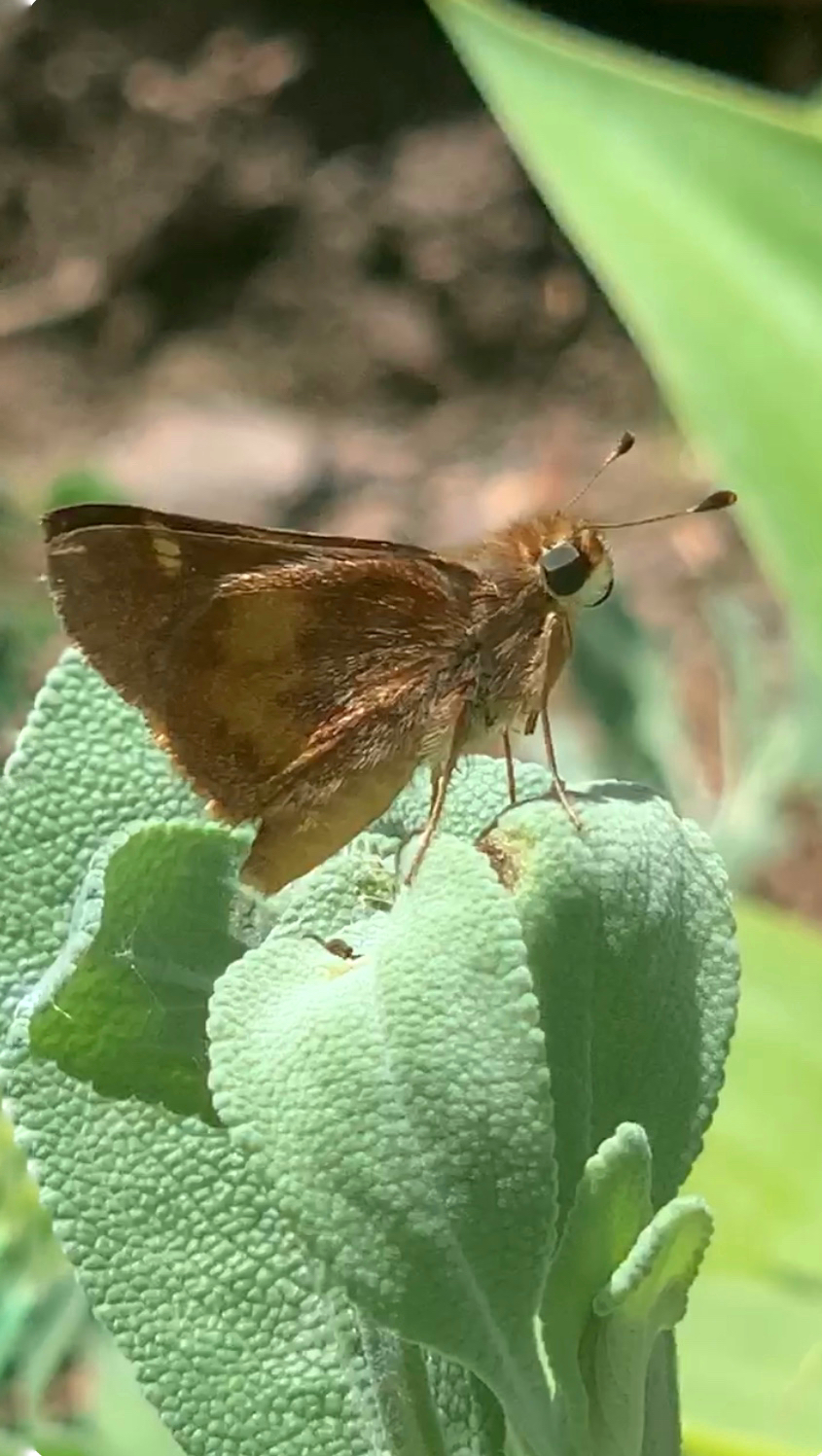 If I were in that position, I would simply collect seeds from hills which are similarly exposed.

Jerome Marot said:
If I were in that position, I would simply collect seeds from hills which are similarly exposed.
Click to expand...

He did where he could! Seeds were just part of the effort.

He takes his family on walks through trails in the nearby hills and records for them descriptions of the plants they come across. But he won’t take cuttings like I would! He has two boys who watch his every move, LOL!

Frankly, despite being out of school, the boys are getting the very best grounding in values, vision, focussed skilled effort and enterprise! They experience daily the obvious payoff!

What is especially satisfying to me, is that the ecosystem he rebuilt is working. More than that, it’s thrilling that I had no part in its conceptualization, design or execution! It allows the achievement to stand on its own.

There are now enough well fed insects to support lizards, small mammals and numerous birds including noisy woodpeckers and owls meaning there’s a rich and diverse complex sustainable ecosystem now on the hillside.