I took these at Shaw Air Base in South Carolina.
Don 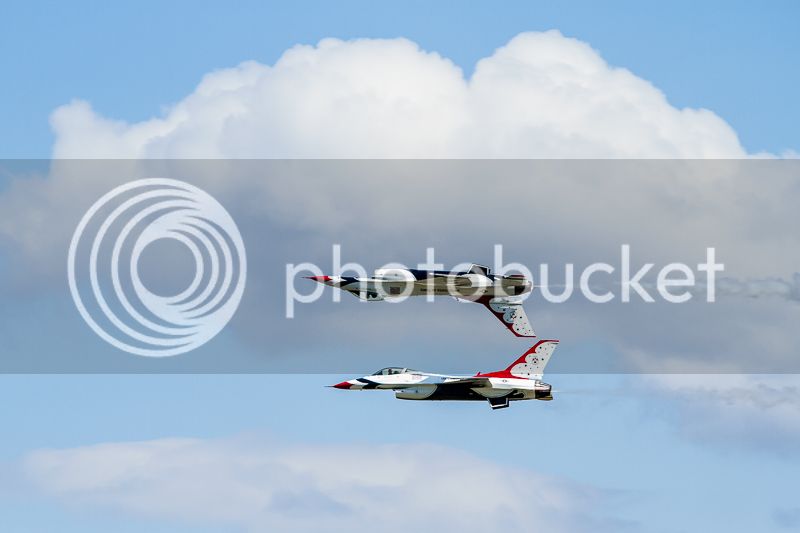 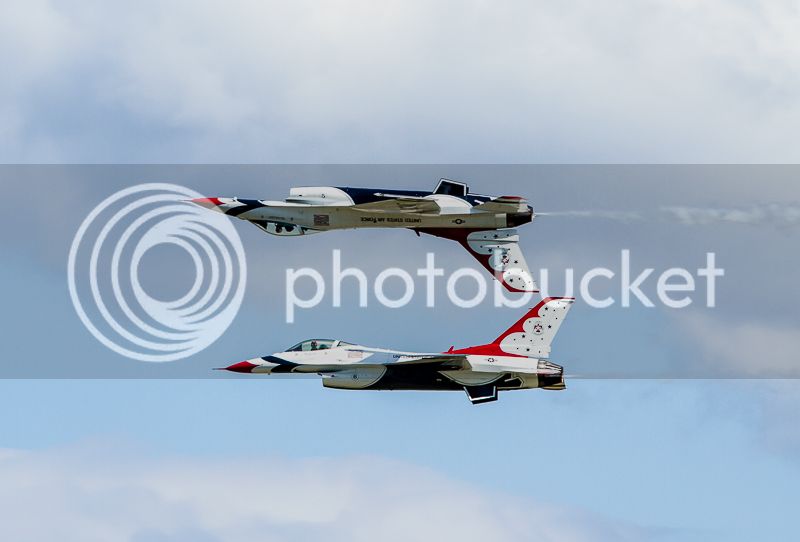 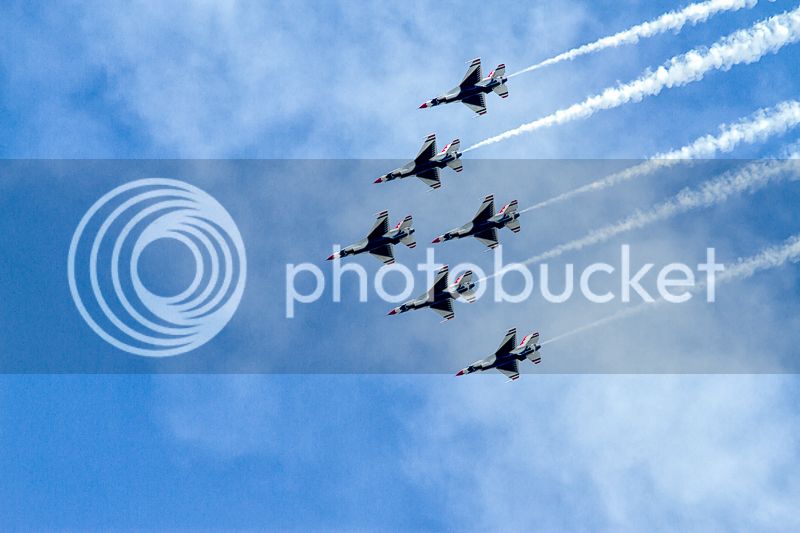 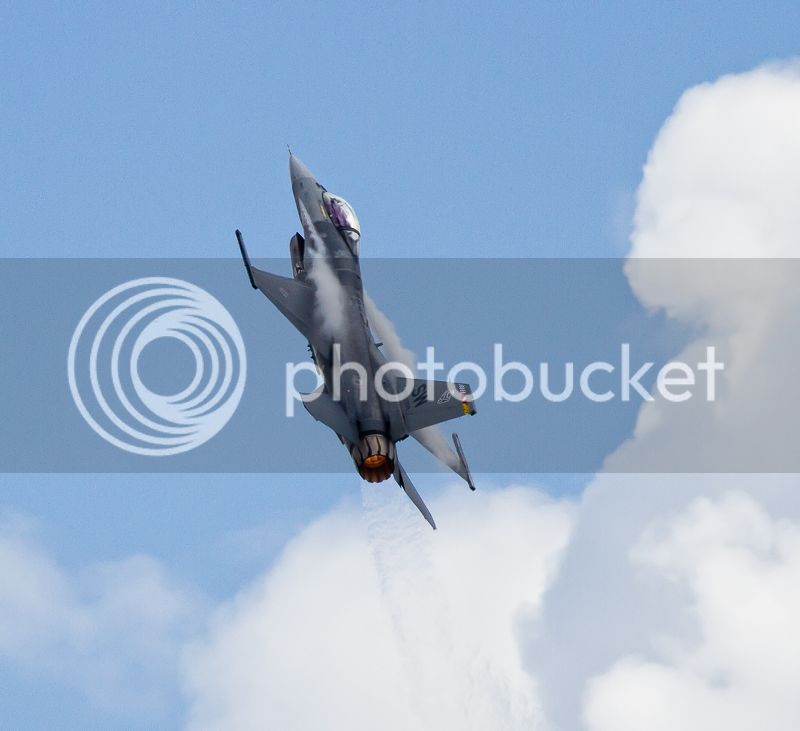 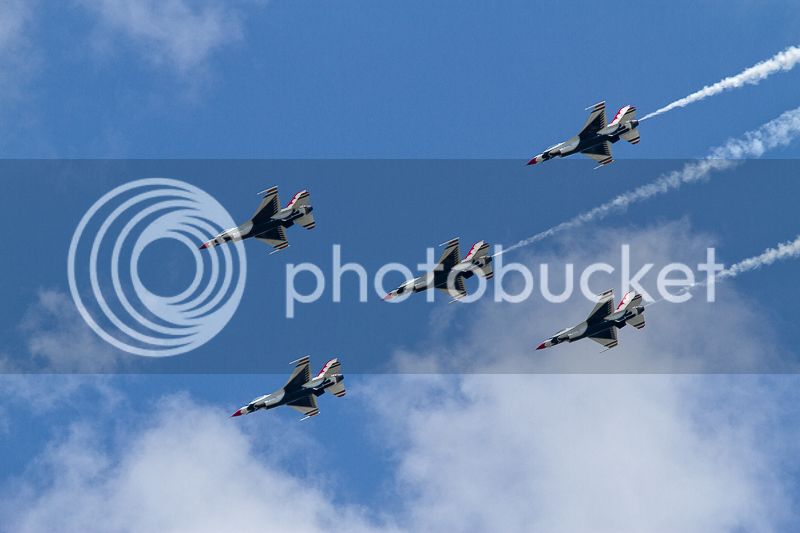 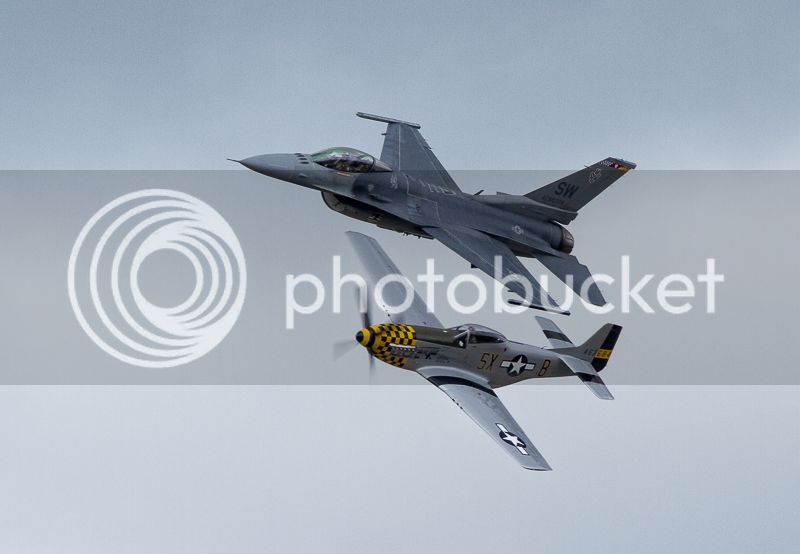 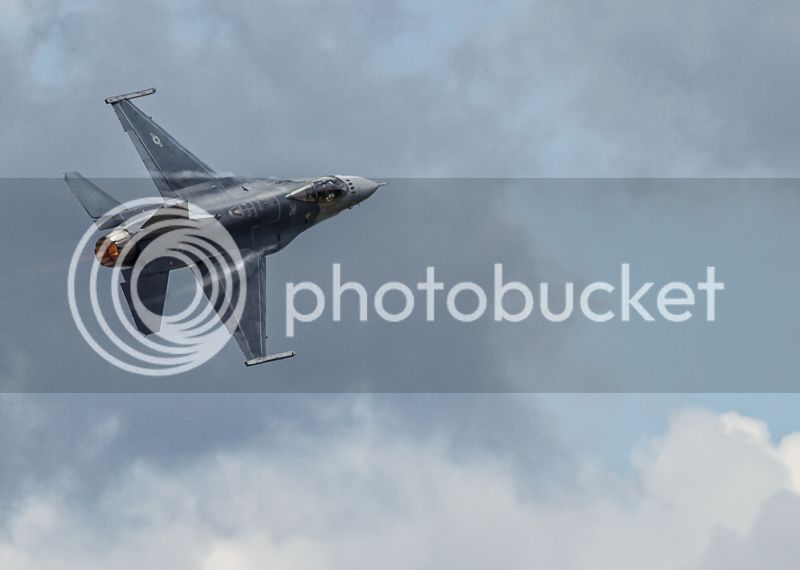 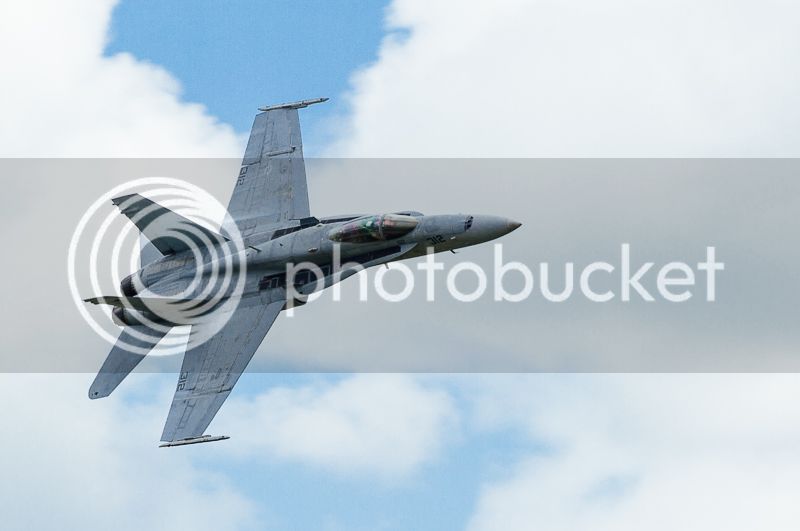 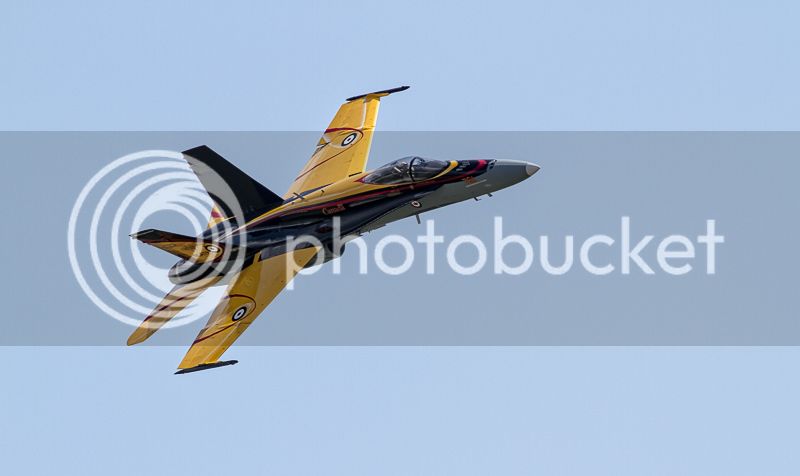 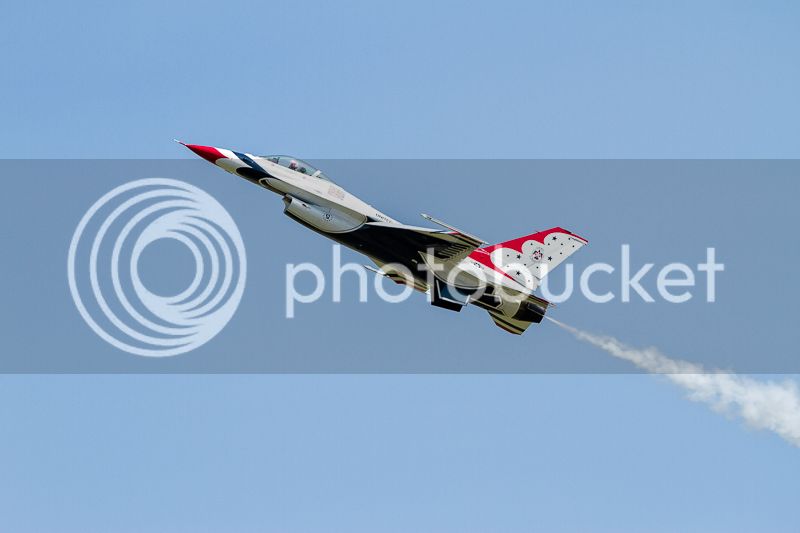 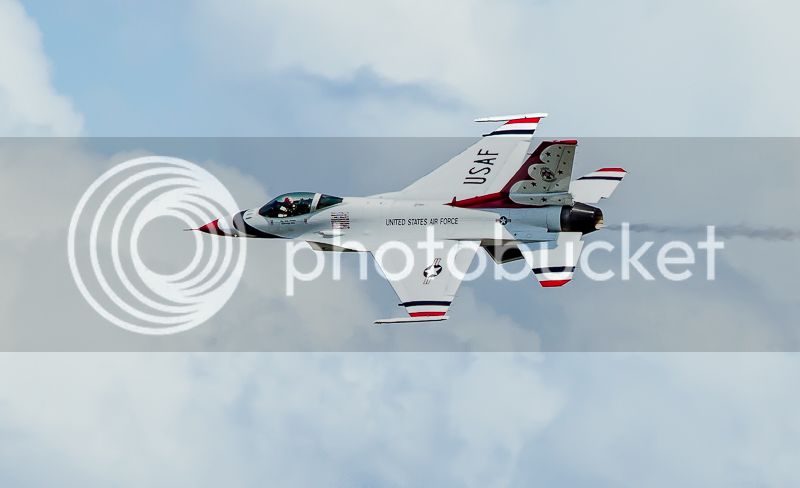 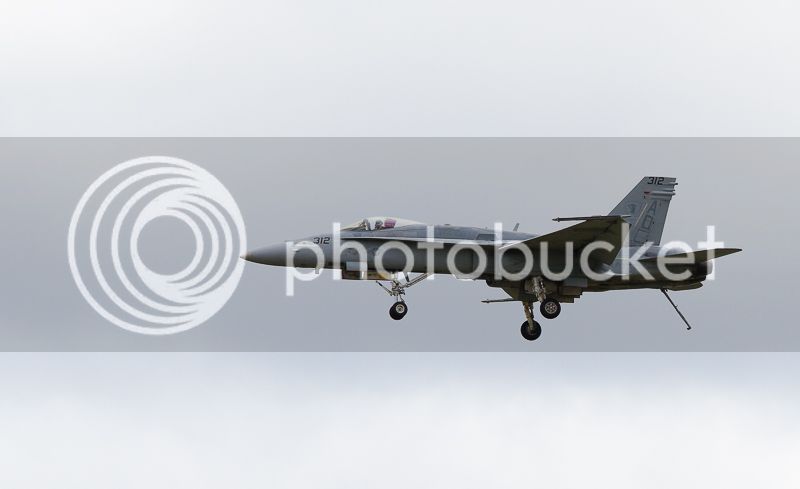 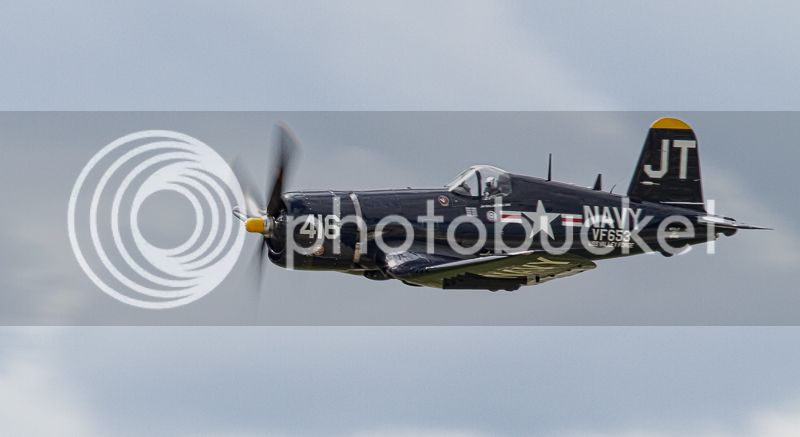 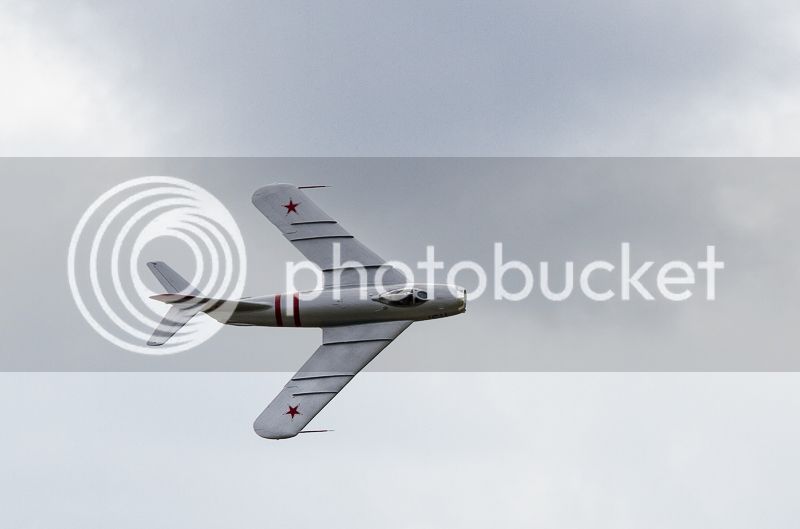 Thanks for some great action shots. I guess that the Thunderbirds are the equivalent of our Red Arrows?

I particularly like the shot of the F-16 and the Mustang flying together.

Great series Don.
I think I struggle a bit with the concept of the glorification of armaments but at the same time I can't help but be impressed by the technical excellence of such machines.

I agree with Stuart that the pairing of the F16 and Mustang is superb image. The geometric tension created by the two shapes and the wonderful juxtaposition of old and new work so well together.

Thanks, y'all and I was real happy to get the US Air Force Heritage Flight formation shot. Here is another one of the Mustang. The Thunderbird's were the star of the show and are amazing to watch.
Don 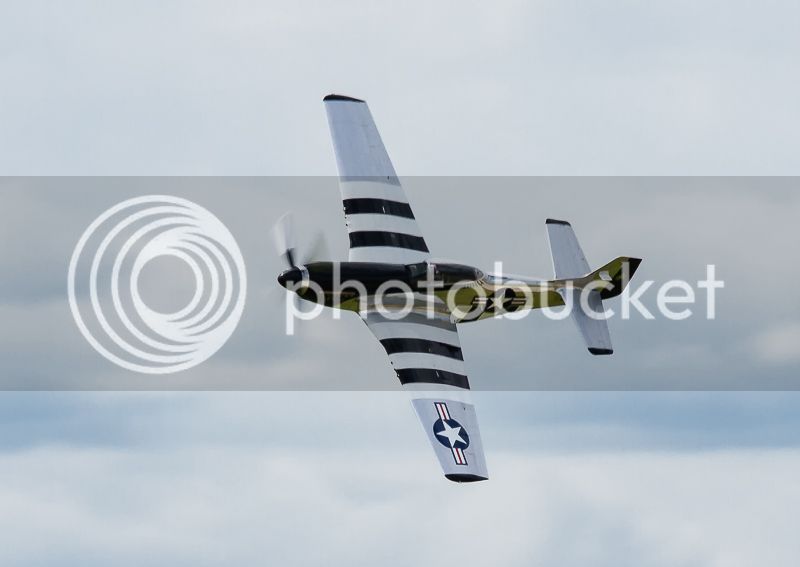 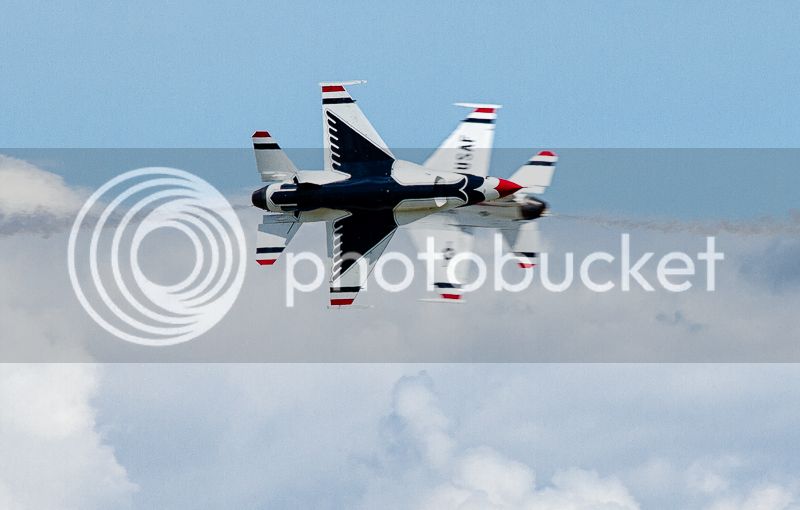 Great shots - I really enjoyed looking at them!

Really good to see these birds of prey still doing what they can, nice images.

Thanks, Paul and glad you liked them.
Don
P

Is that a Mig in the third from last shot? It has a fantastic silhouette, you've given some nice spacing for it in the photograph too.

Paul, I appreciate it. Yes, a MiG and thought this shot looked cool taking off.
Don 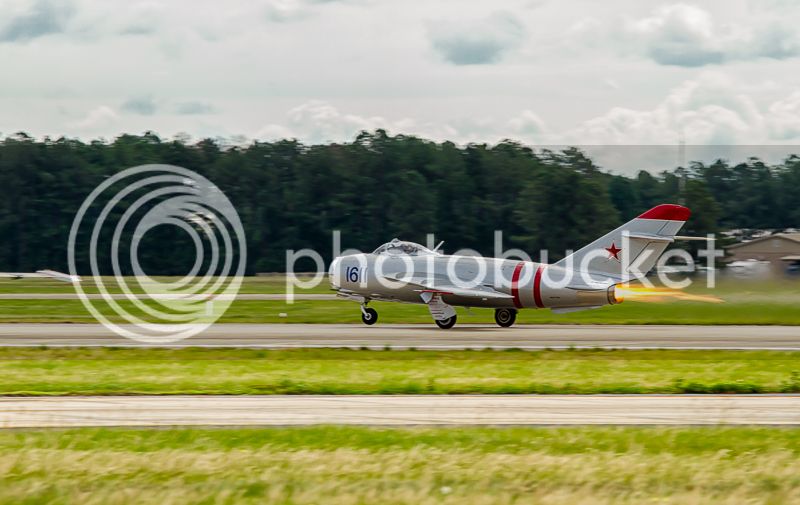 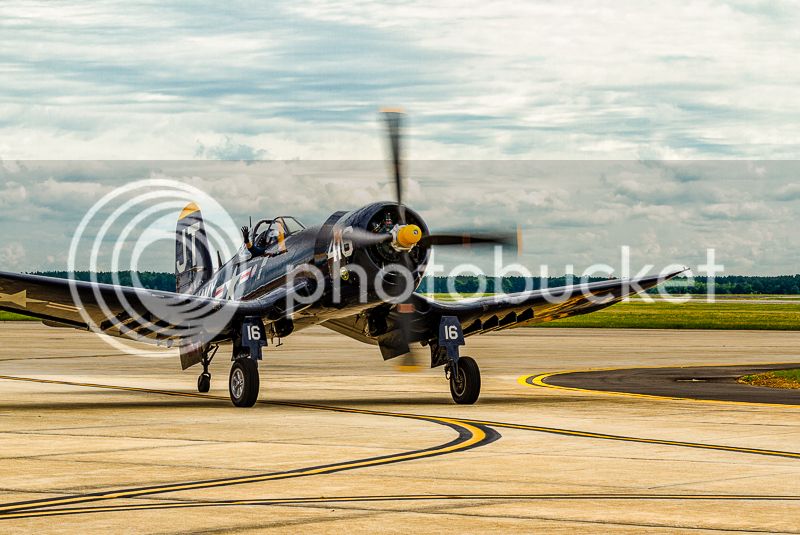 Yeah it does, Don. I hope you think of printing up the previous MiG shot, it's such a distinctive silhouette, would look great on the wall, in B&W or colour.

I like the last shot with the colour corresponding lines on the floor...I wish you had not lost the edge of the wing though.

Paul, Jim on Fred Miranda Mustang thread said this about the pilot of the MiG.
Don

Well known MiG17 around here, flown by Randy Ball, the highest time MiG17 pilot in the world I believe. Interesting aside, Randy's heart had a big problem a few years ago, a valve disintegrating I believe, as he flew the MiG from one air show location to the next. Realizing that he was in serious trouble, he cranked his oxygen level to the max and made a mayday call. He was able to remain semi conscious as ATC expedited his descent to the nearest field where he landed with emergency service scrambled and waiting. He was rushed to a hospital where he underwent open heart surgery and had a pig valve implanted in his heart.

His surgeon told him, during his rehabilitation, that the odds of anyone surviving his condition if they were standing in a Wal Mart when it took place, were slim to none. So I guess that you could interpolate that comment to determine what the odds were for a guy flying a vintage supersonic fighter jet at altitude above the clouds when it happened.

Randy is a pretty tenacious guy, imagine approaching the Feds to get your medical back after that series of events, but there he is flying his MiG.
Click to expand...

WOW! What a story and what a thing to be told soon afterwards, that is amazing, Don.

It's well worth printing and framing now, in memory of... 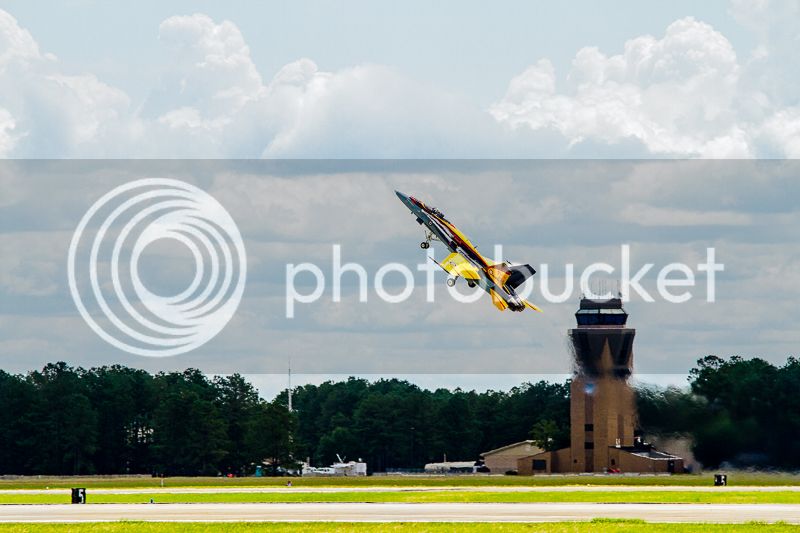 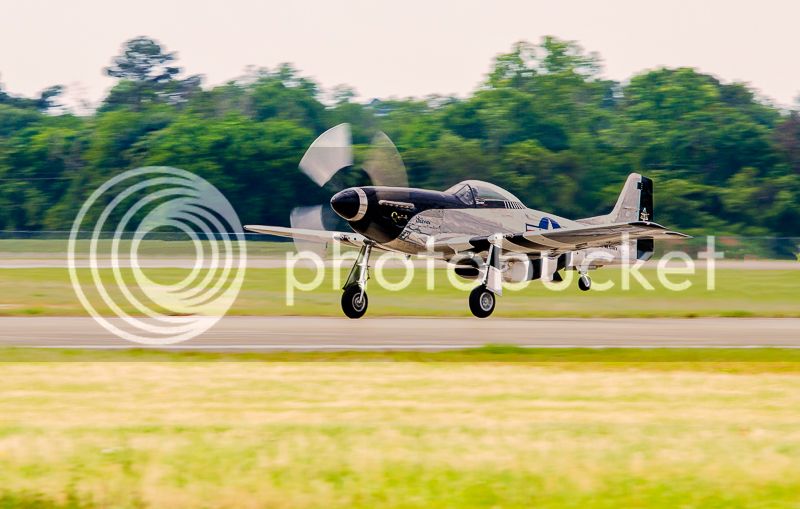 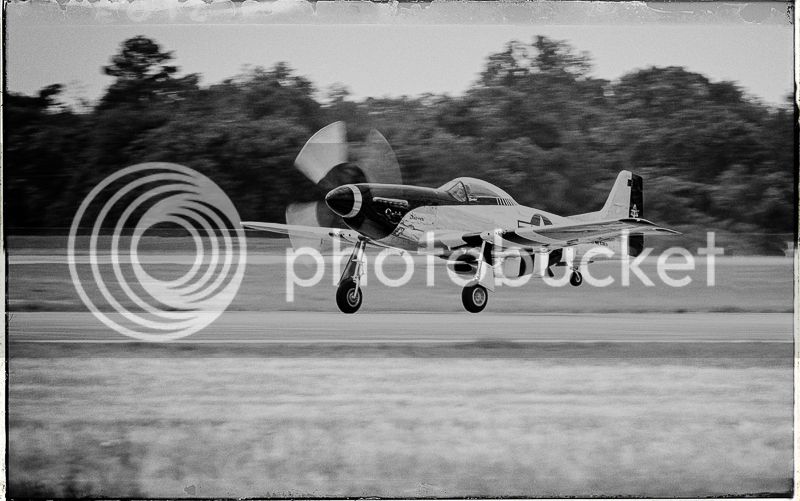 Another one of the MiG. It was really flying low and is such a cool plane.
Don 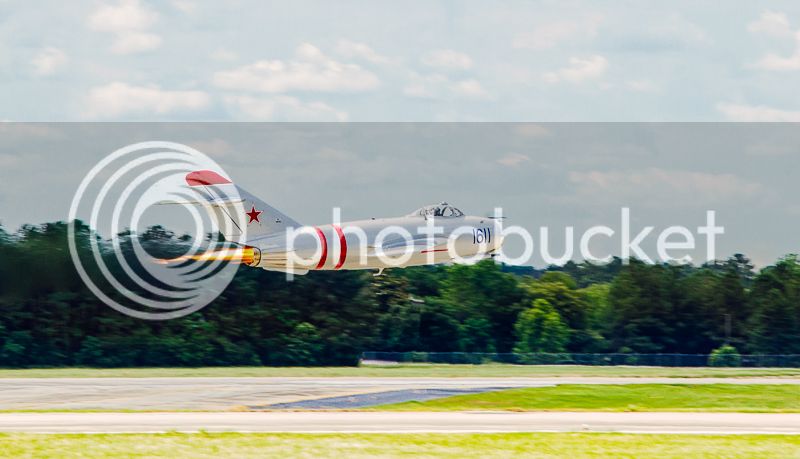 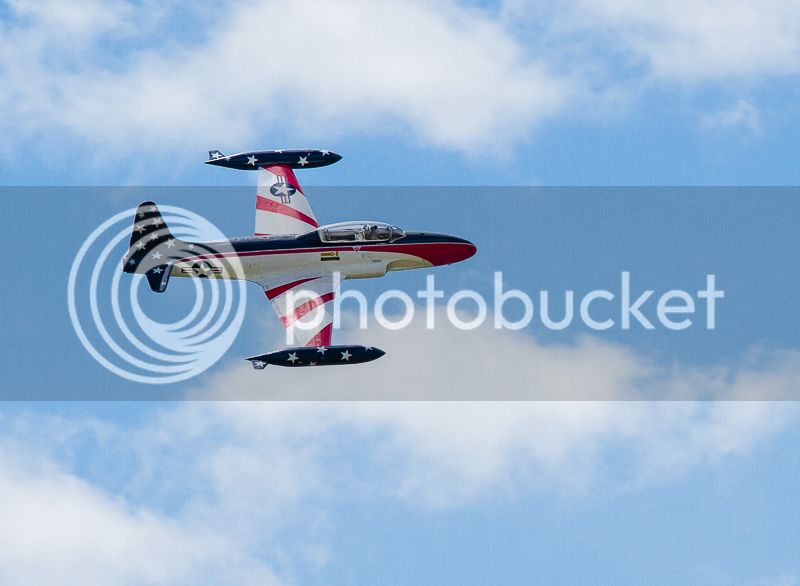 Don Ferguson Jr. said:
Paul, Jim on Fred Miranda Mustang thread said this about the pilot of the MiG.
Don

Flying those MIGs anyway is thrill in itself. Aren't they made of steel and so very heavy? Or is that just the MIG 21. Looks great but no match for the agility of the USA planes of that generation.

What is this Soviet plane?

It is the same MiG - 17F in the other photos above, also known as Lim - 5 since it was made in Poland. I
read it was built in 1959. The MiG was amazing to see fly and Randy really took it low.
Don

Randy Ball the pilot goes over the MiG 17 in detail.
https://m.youtube.com/watch?feature=youtu.be&v=V2-LprWf3NI

Today, the stakes are much higher. Russia has the most powerful low flying armored helicopters and super fast aircraft, but the Americans and Israelis lead in avionics.

Right now, with the Russians flying for Bashar Assad and the Israelis and allies flying the latest American planes, the arch rivals are calibrating each other's avionics, climbing and radar and manouvering capabilities and armaments. 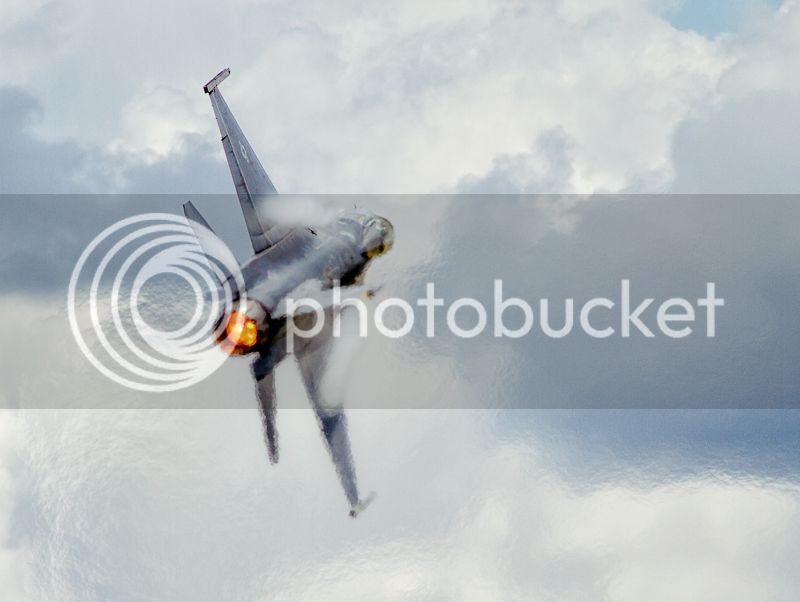 Oh yes! This one is fantastic and beautiful, it really is. The glow from the exhaust and the heat shimmer make this a really unique perspective.

Thanks, Paul here is another just few seconds after the F-16 Viper cut.
Don 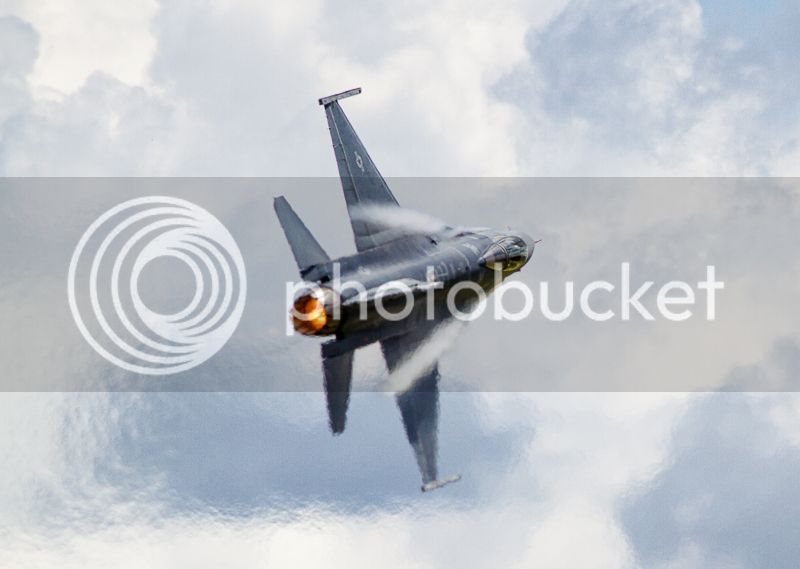