For several years I have been wanting to take a photo series of brick and tile makers working with their traditional methods of laying the formed mud out in the sun - but have never come across the opportunity until now.

There were several operations in Nicaragua, but they were in more remote areas or were inaccessible - but more often hesitant to approach and ask on my own —— a little like thinking twice before entering a huge auto wrecker, not knowing what is behind the walls.

Driving on a rural highway with Salvadorian friends recently, we stopped on the side of the road to see if there was anyone around this abandoned looking property with what looked like a large dilapidated building that probably was used for kilning bricks. A fellow walked out to see what I was up to, and informed me that workers were back behind the kiln. I asked I could talk photos of them working. 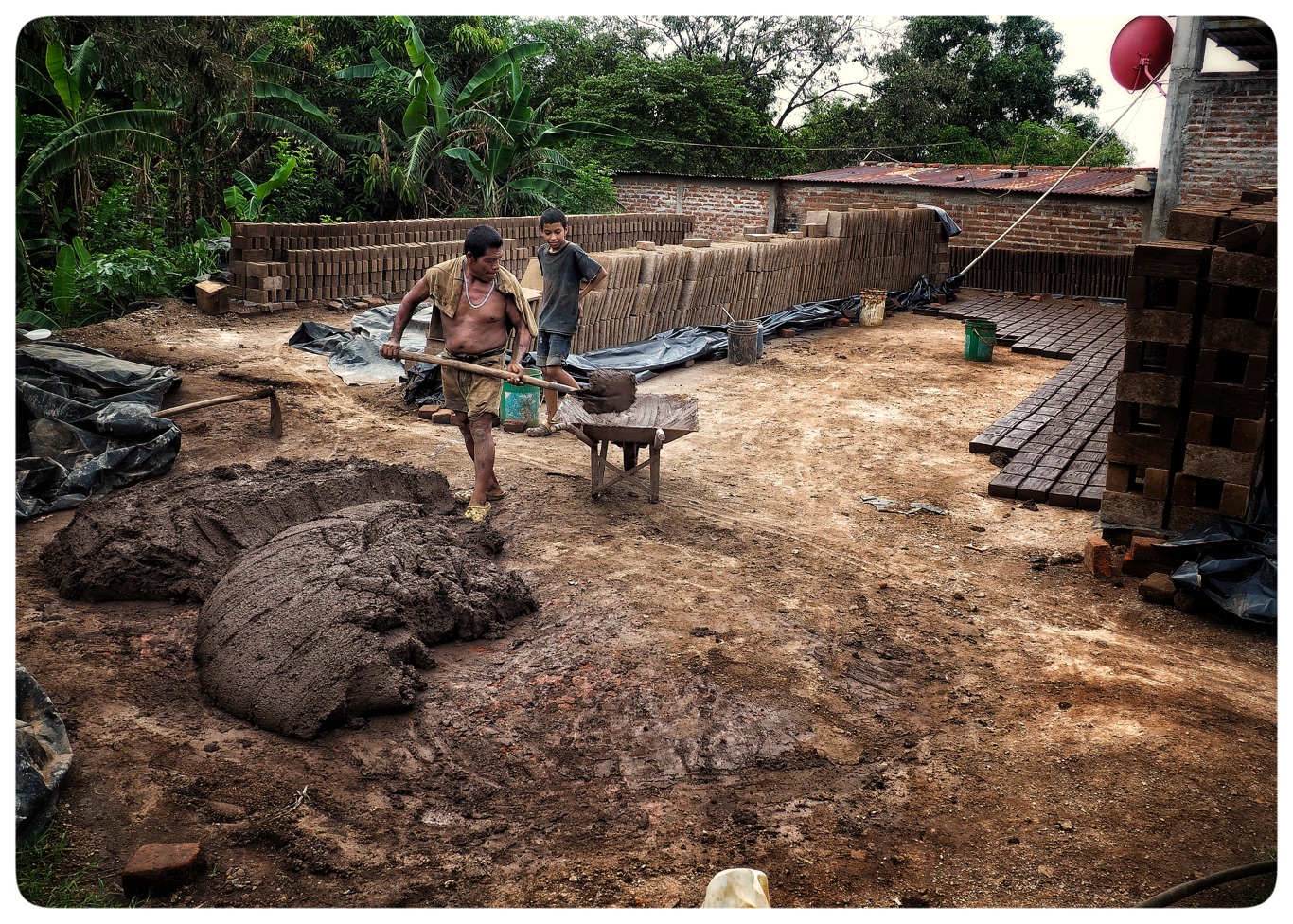 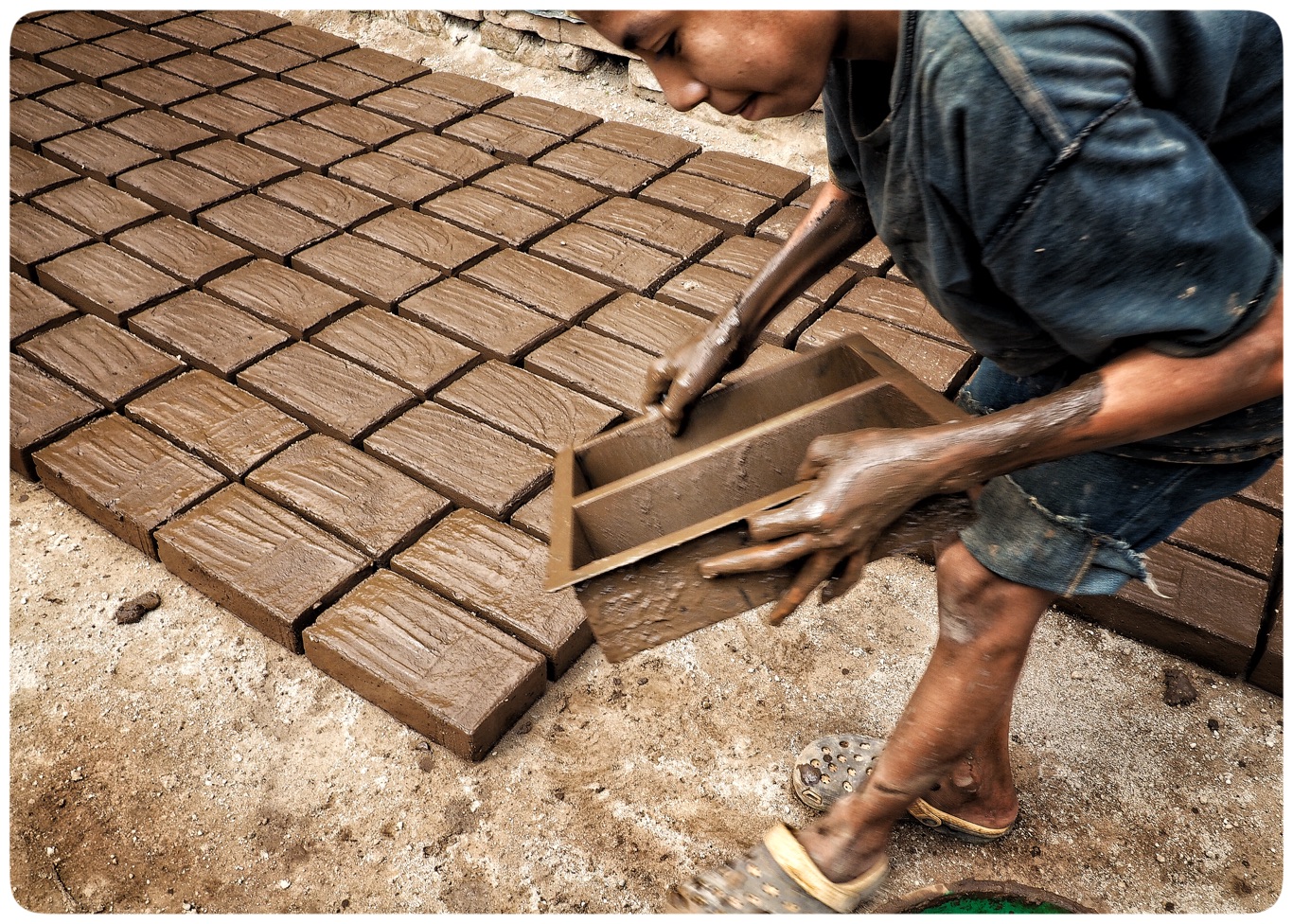 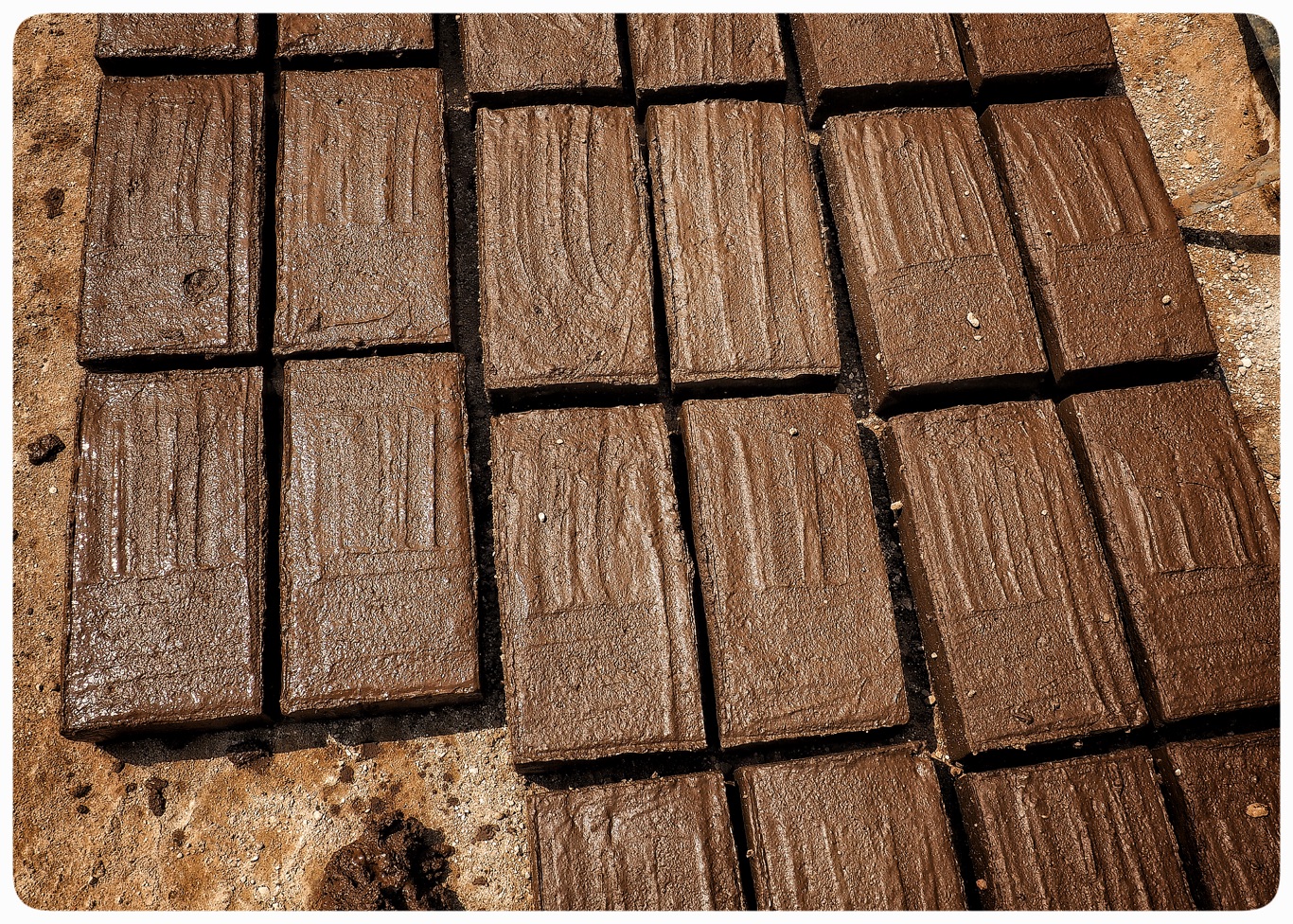 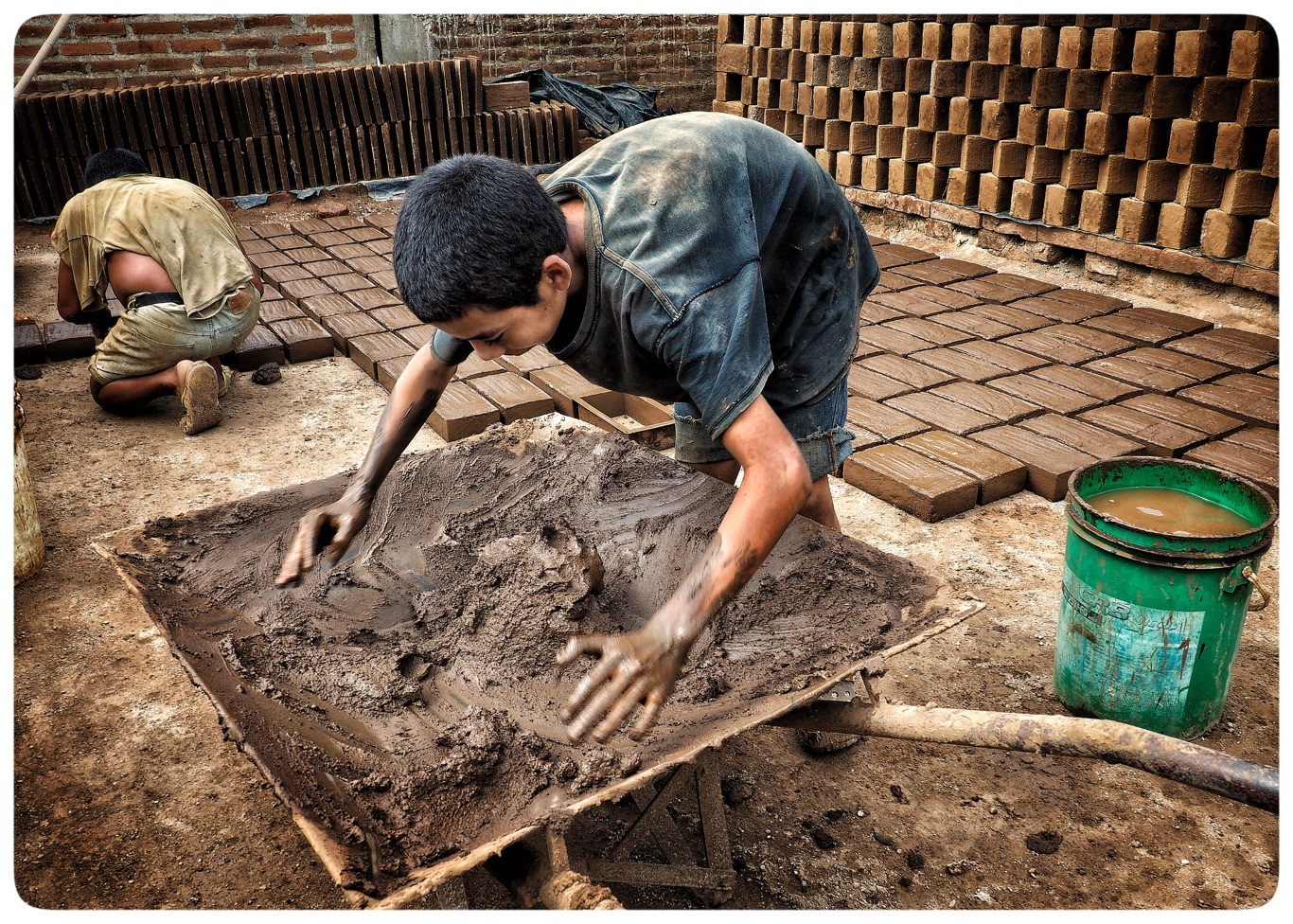 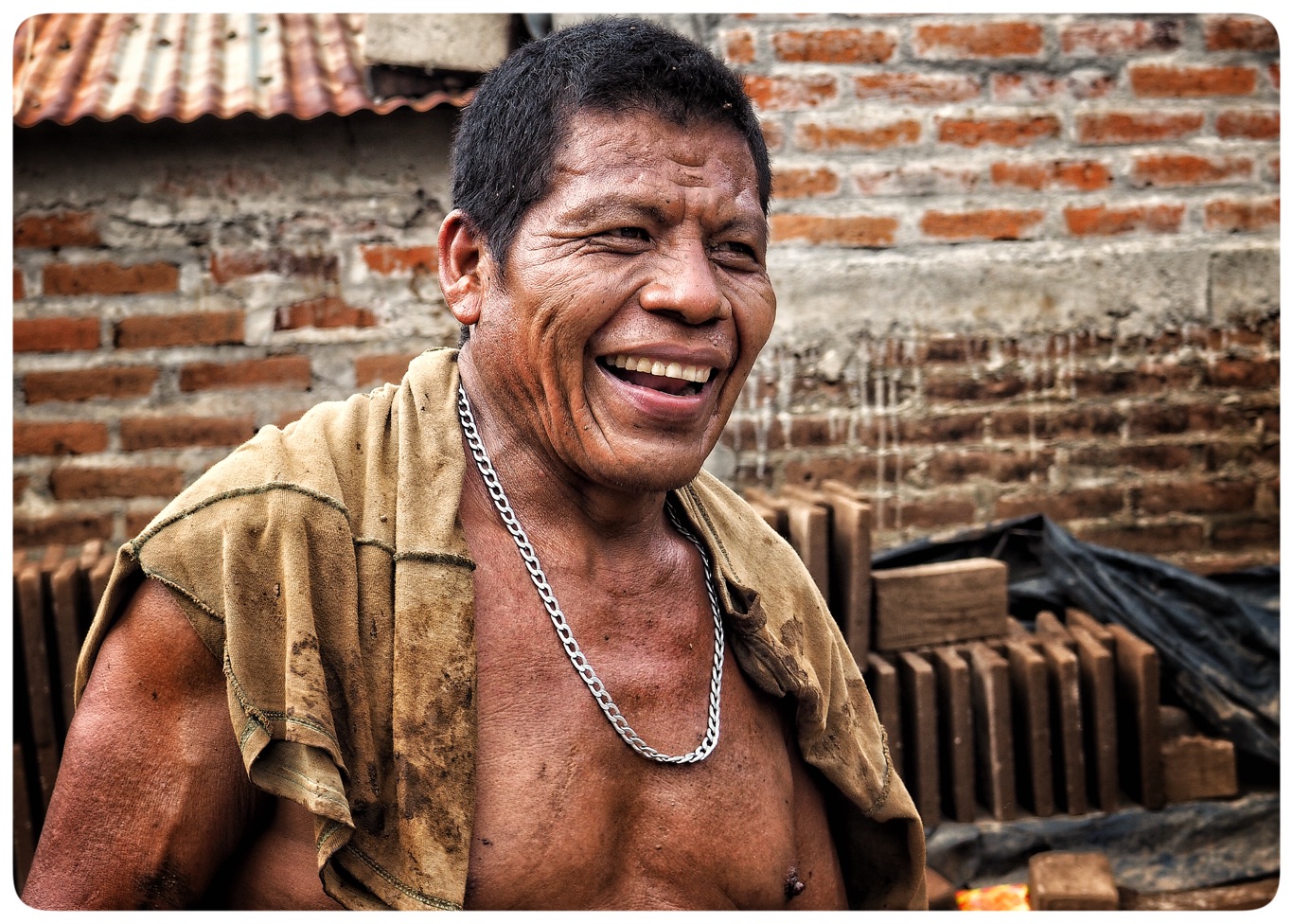 Traditional brick making. The mud used is a mix of earth and white sand. At least 15 days drying the bricks in the sun. When they have 1,600 bricks collected in the kiln, they fire it up and cure them. 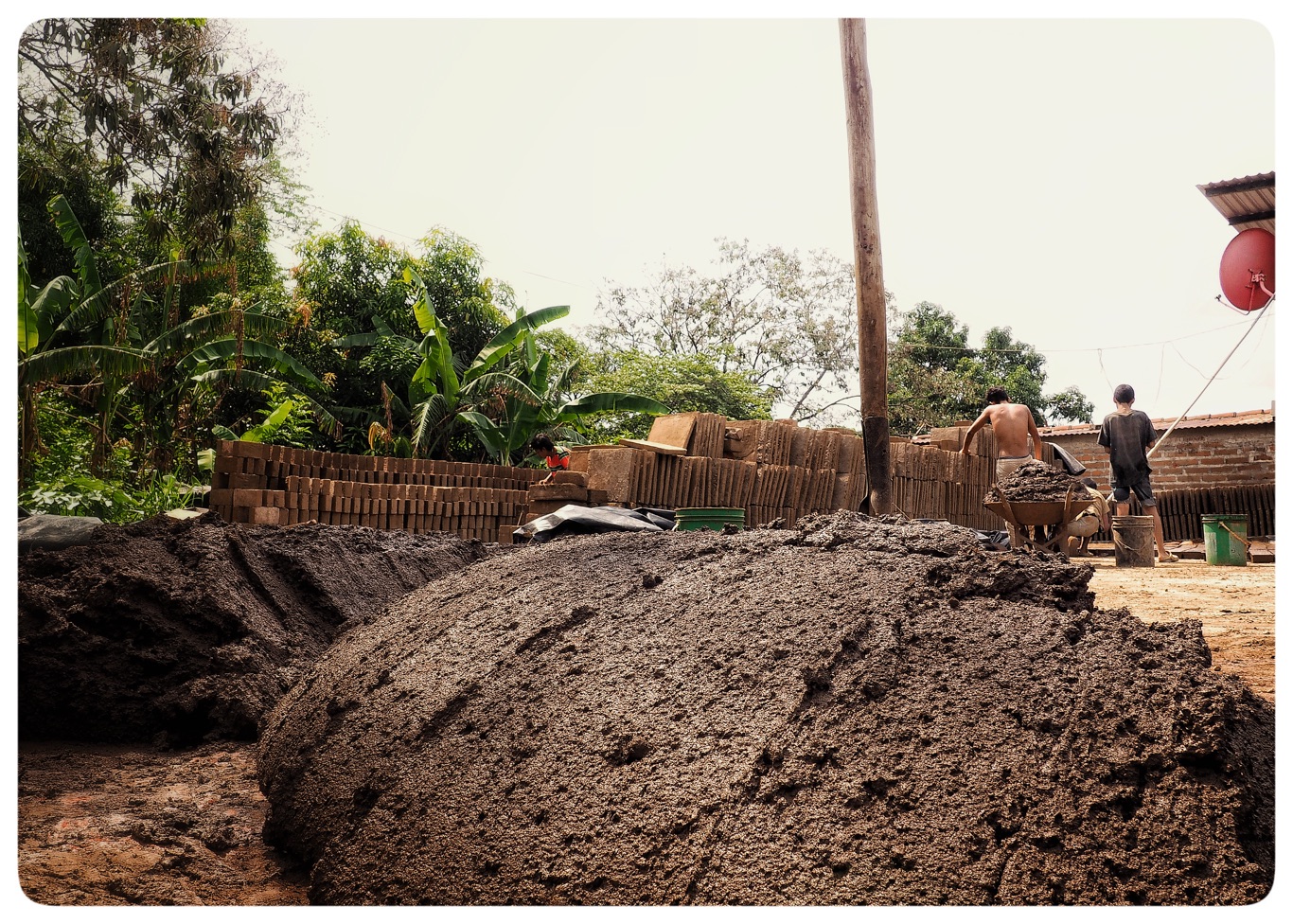 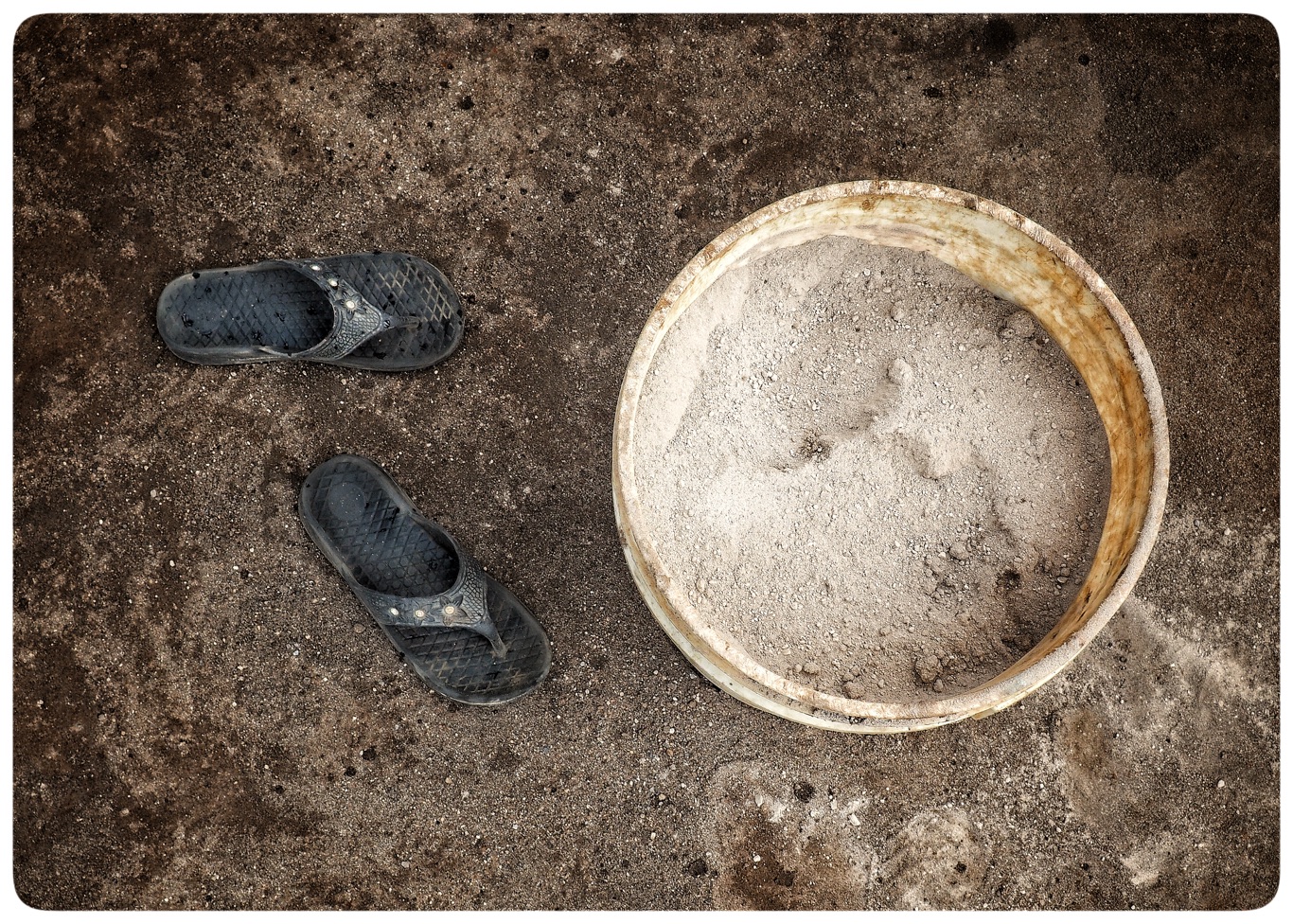 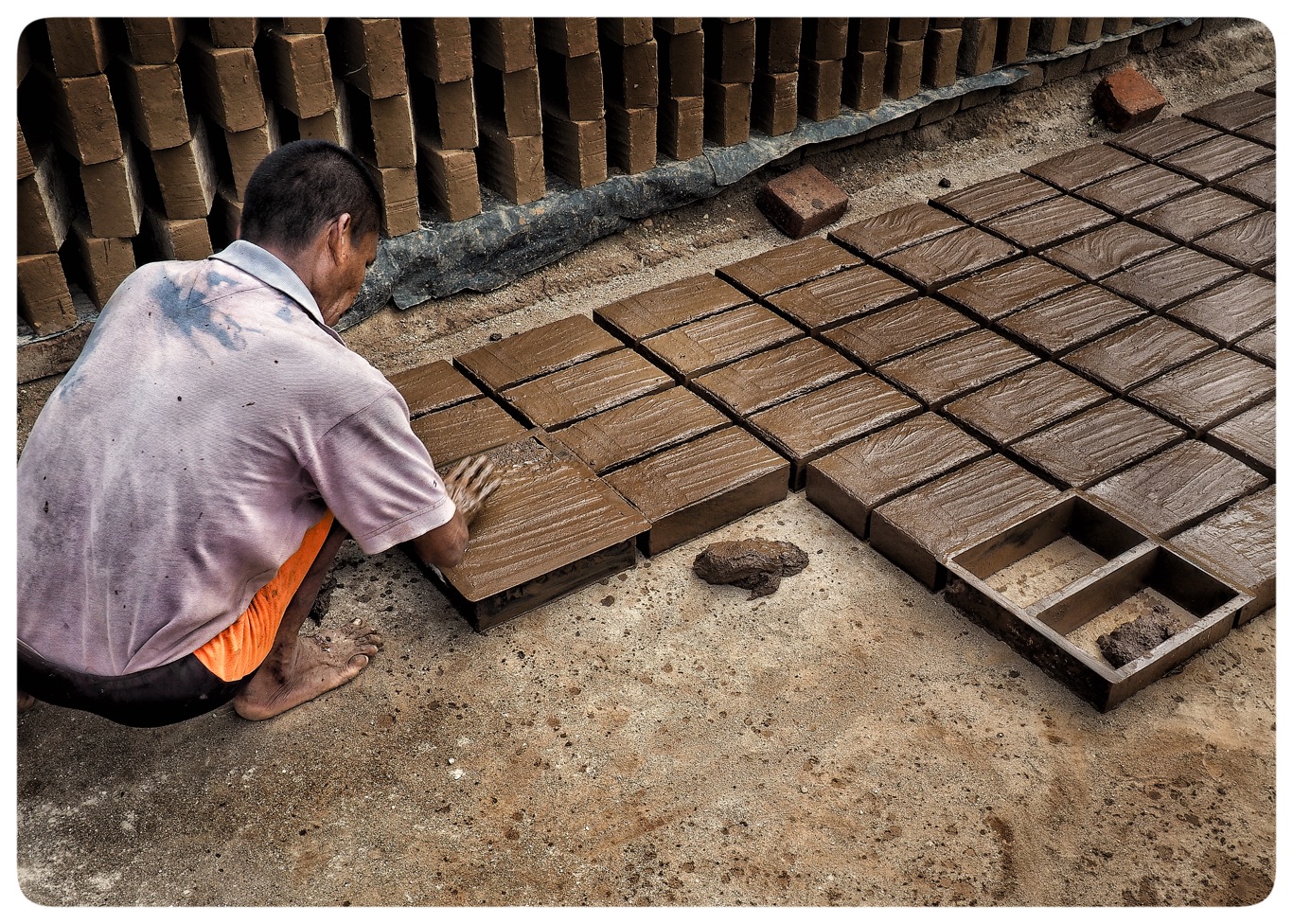 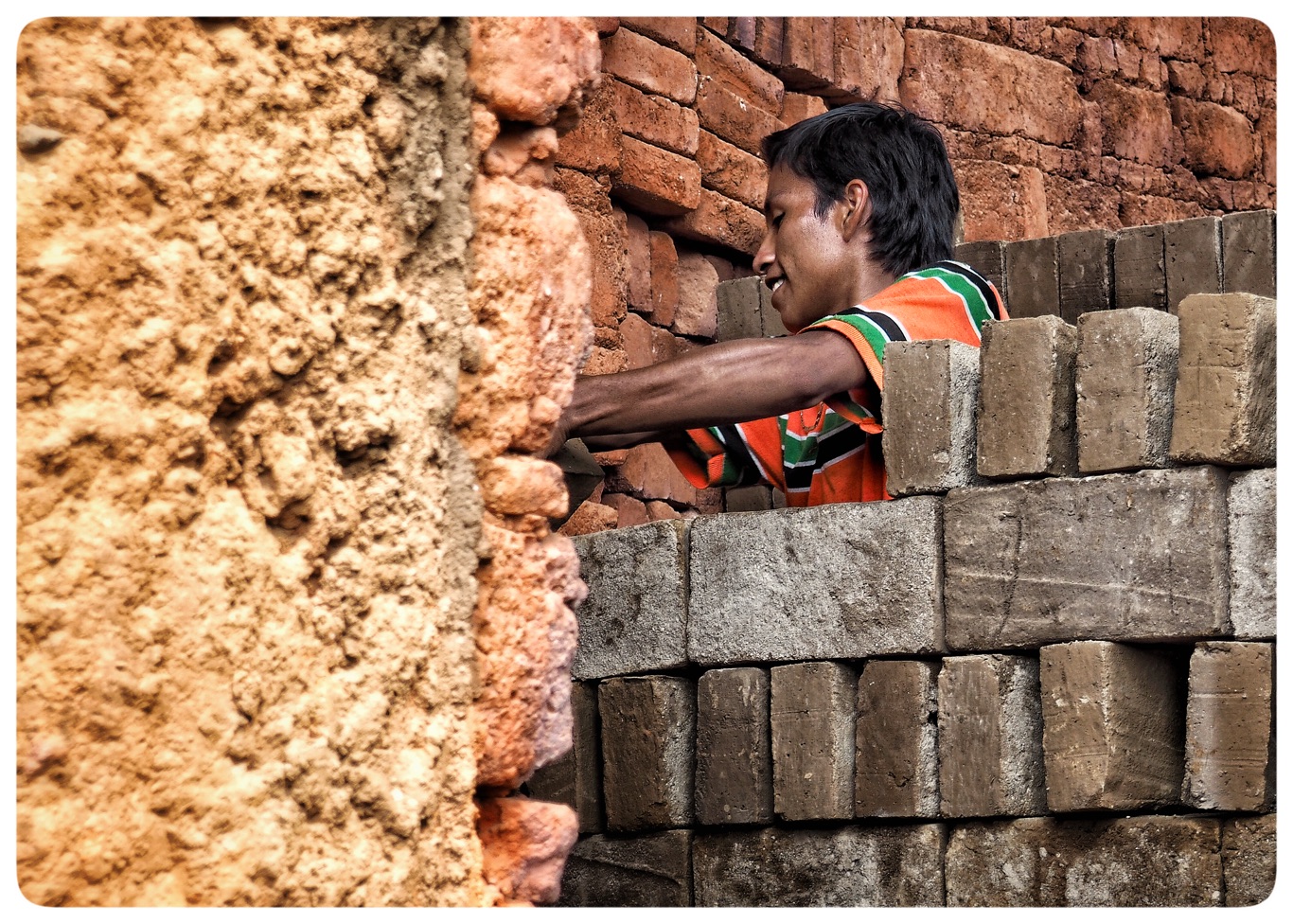 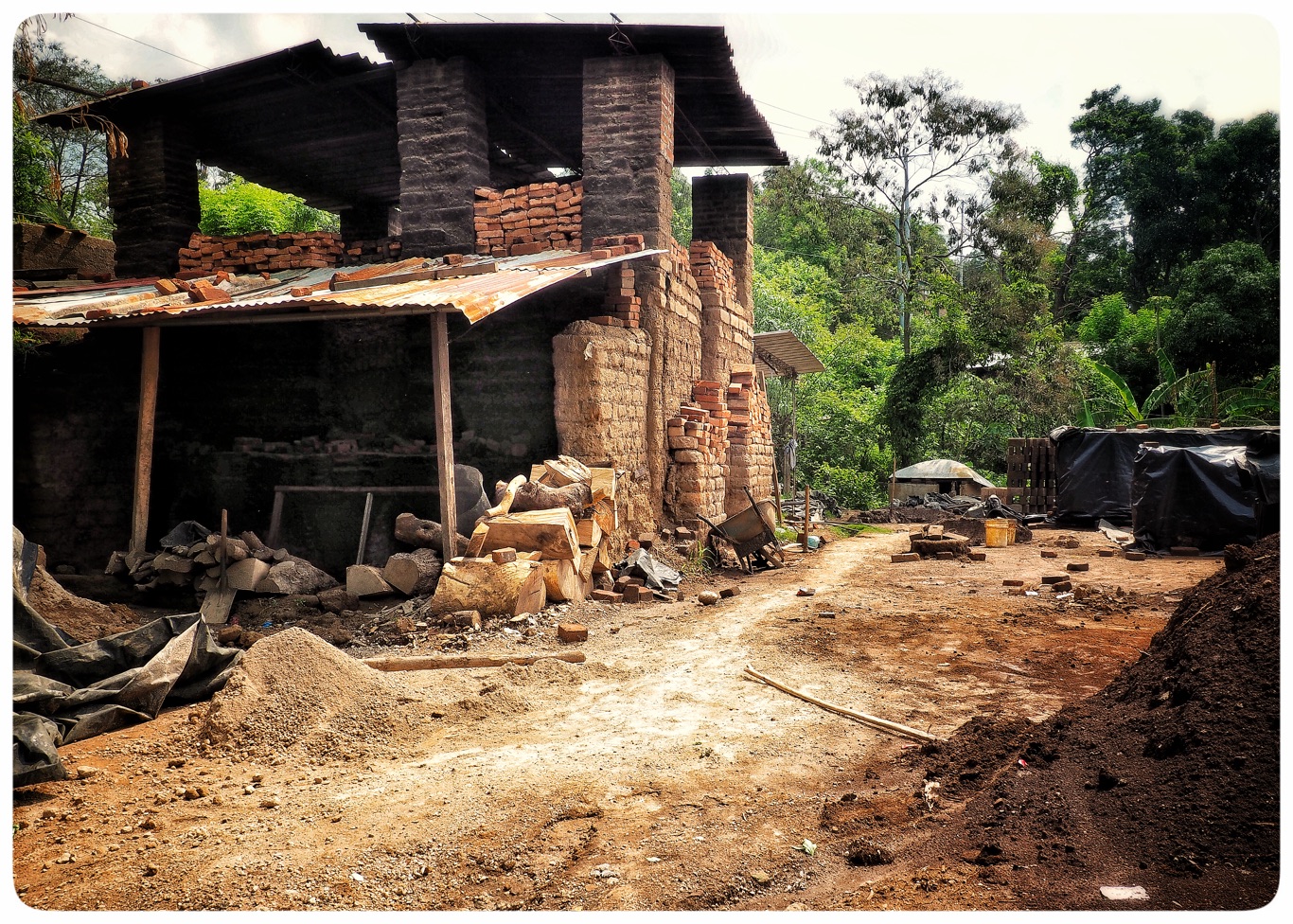 Oh, that is all just wondrous. The color is just beautiful, and what a story.

I am so impressed, Robert.

Did you get to see the kiln and how is it fired? Wood or gas or electricity?

Asher Kelman said:
I am so impressed, Robert.

Did you get to see the kiln and how is it fired? Wood or gas or electricity?

The kiln is the old rickety building in the pictures. The man is stacking sun dried bricks in it. I have a picture of another kiln bellowing smoke that we passed the same. That is you are able to see - a big old brick building with smoke pouring out of the openings in the roof and entryway.

Here is a functioning kiln that I noticed several hours later in a different part of the country. 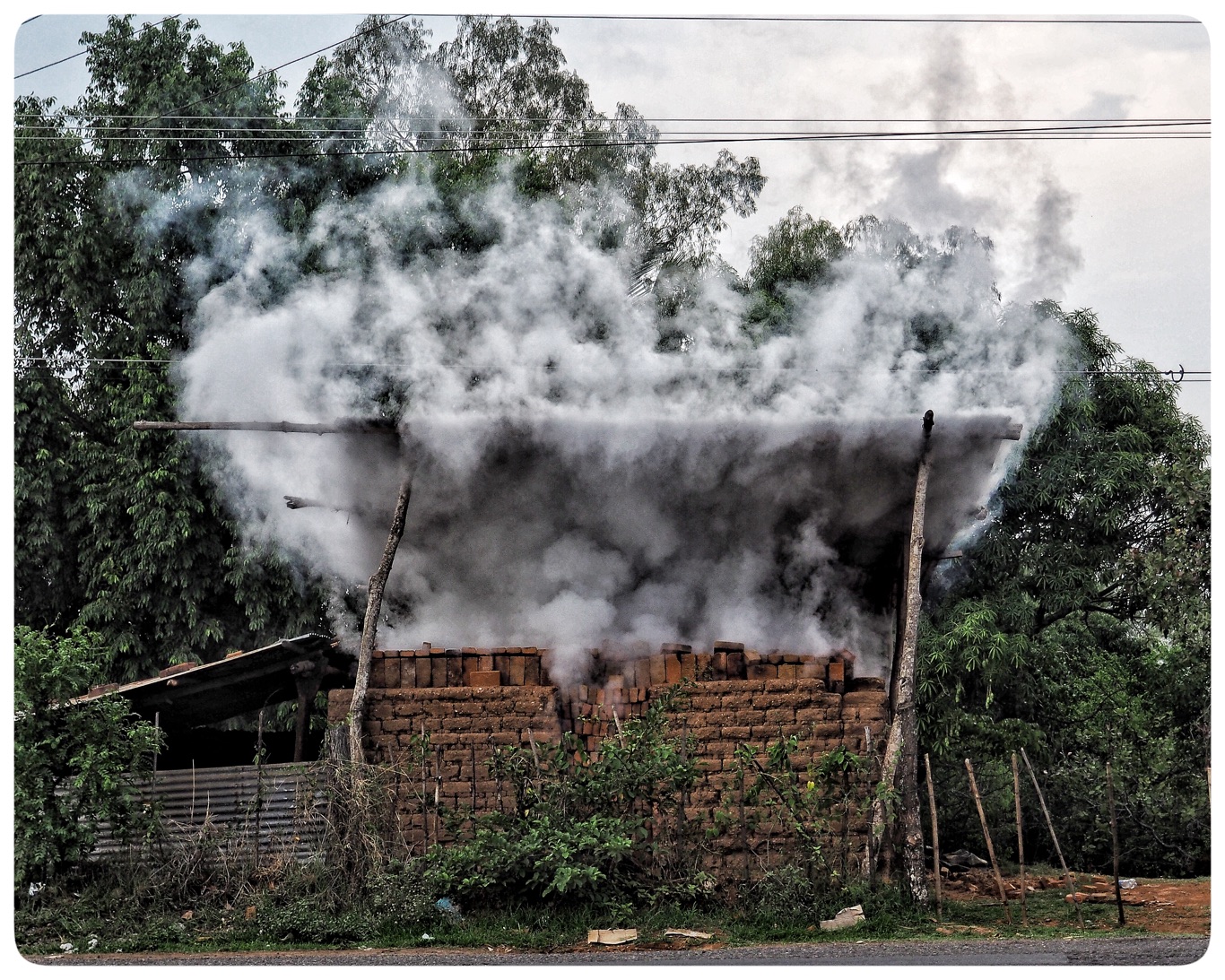 Wow! I guess that is a wood fire? What do you think?

We have great contributions in the past and your work her reminds me how important this is. August Sander in the Third Reich made important images of archetypical workers. You are showing the actual process of the work itself!

Asher Kelman said:
Wow! I guess that is a wood fire? What do you think?

I hope you are going to have files for making a book!

Did you manage to talk to them about the destination of the bricks. Is it essentially for local use or do they truck it to other towns too?

Is this unique to your area or do you think such brick making springs up everywhere in South America?