NIGHT PAINTING
​
And if the light became paint in spite of itself?
If the dark night became my palette and if my camera were a brush, a knife or even a roll. If in the dark of the night everything became really unreal?
If truth had - temporarily! - less sense? Less meanings that my own feelings built of voluntary movements given to my new toy.
With so many surprises at the end ...
Madam night, I wish you a very good light…

The creation of these images was made thanks to the support of Pentax Ricoh.
These photographs were performed with a Pentax GR camera. 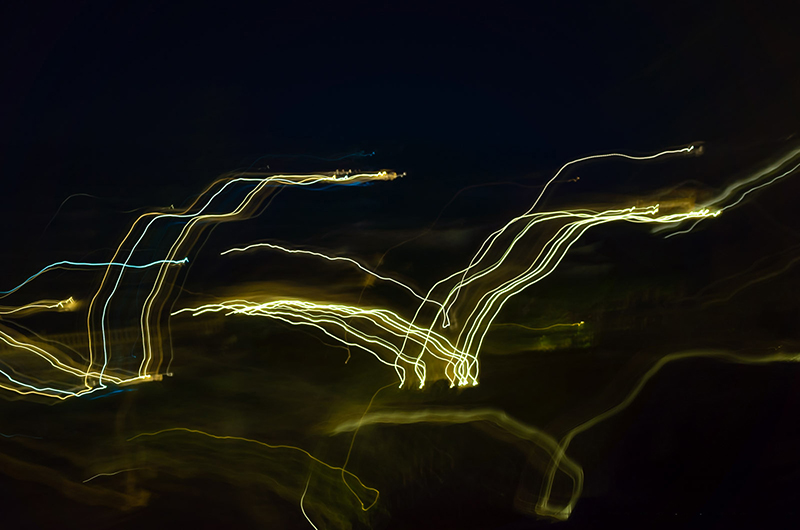 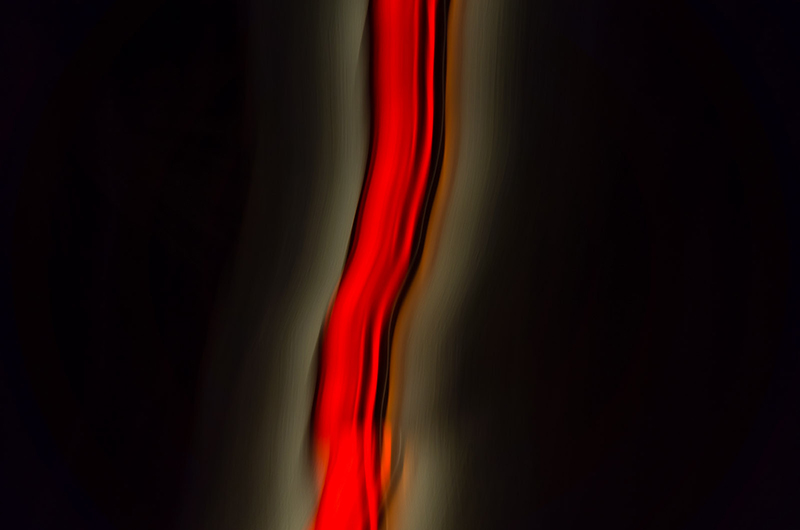 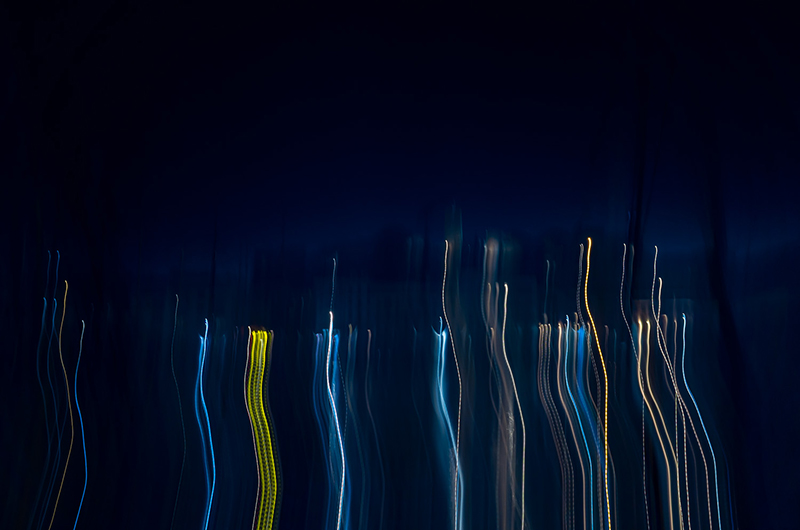 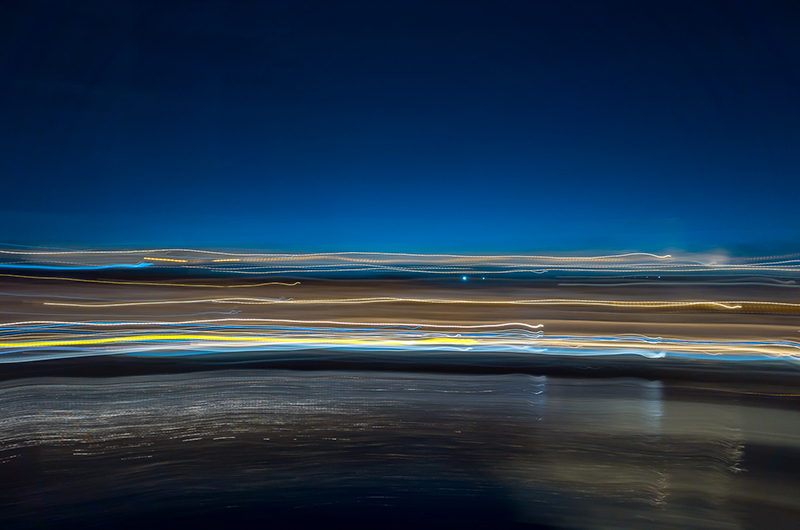