Photographic Gems of Our Times From The Web Photos That Changed History!

The indigenous people and ymtge US sailors were not protected!

Again about an image I have posted before. Click here for more info. It is always interesting to know some details 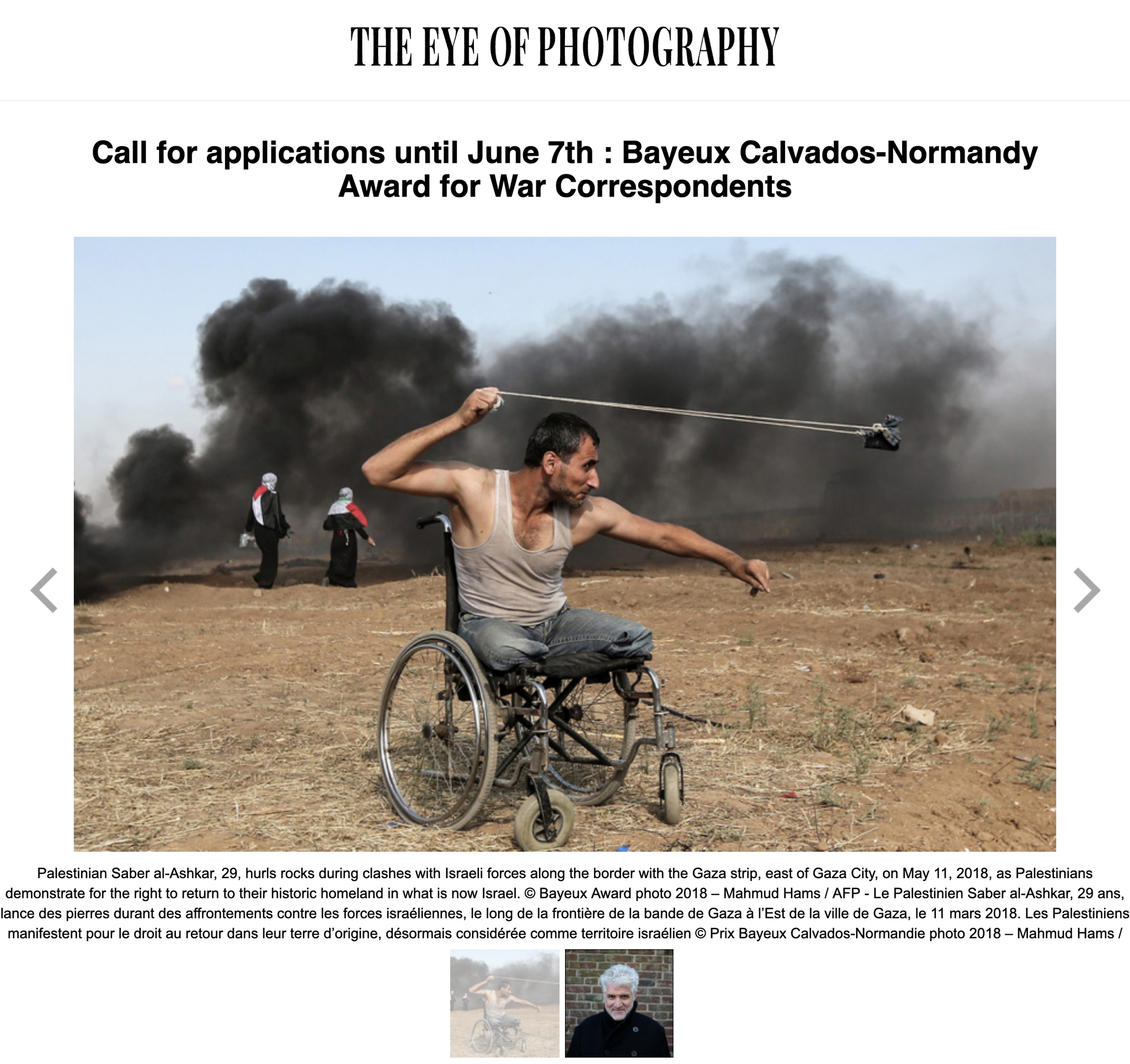 Antonio Correia said:
Again about an image I have posted before. Click here for more info. It is always interesting to know some details

It’s really tragic looking but the Arabs in Gaza, “Palestinians” are a native to the land as are Norwegians and Irish to the USA. Most came from the Maghreb, Egypt, Syria, Lebanon or Iraq to work in farms and factories by Palestinian Jews. All Jewish developed land was either already owned by Jews or purchased directly from Arab landowners.

The “Palestinians” have been used as a rallying cry for Arab refusal to accept a The Jewish State. Gaza has more resources than many US states!

It has abundant oil and gas off shore, pristine beaches ideal for a mega tourism industry, strategic location as an economic hub for Egypt, Saudi’s Arabia, Jordan and Iraq. Palestinian academics and specialists in every field are already trained and available for the advanced technological workforce needed.

The only barrier is the Hamas leadership vow to never respect the Jewish presence in “Arabia”. “Palestinian” simply means Arab resistance to accepting Israel as a state, nothing more, nothing less.

Yes they are made up of valuable human beings and deserve self government and opportunity. But pseudo-conjured up outrage and the idea of “Return” are absurd given the potential wealth they have idle beneath their feet.

Much of the hundreds of thousands of tons of concrete and supplies Israel sends into Gaza each year is diverted to rocket production and deep fortified attack tunnels into the Jewish state.

The Hamas leadership scored a coup against the PLO and slaughtered Palestinians, throwing them from rooftops, shooting them and slitting their throats. These are hardly leaders one can negotiate with.

So yes, the picture seems tragic, but you can find countless equally photogenic Isis fighters now in wheelchairs, the sad consequences of their own misdirected attempts at murder and martyrdom!

They are still precious human beings, but the pictures are staged for your consumption and are effective as the no doubt evoke your empathy, as they should,

But Arabs Gaza, (yes the “Palestinians”, now since the 1960’s a people with potent and literature), have their own government but inseparable alliances with Hezbollah and Iran. They do not wish prosperity, as that would extinguish the pain of the people and their support for terror.

Thank you Asher for the explanations. What matters is the image.

Antonio Correia said:
Thank you Asher for the explanations. What matters is the image.
Click to expand...

What matters is the truth and that is that children don’t have a future as aid from Quatar and supplies from Israel are given as blackmail to stop rockets for a week or so at a time. This picture is not important except as a diversion for the benefit of “selective outrage” for Palestinians and none for Syrians burnt with naplam, poisoned with nerve gas and chlorine or Kurds bombed daily by our NATO ally murdering defenseless woman and children. This picture is not “innocent” but another heinous blood libel against the Jews. Where are the equivalent images of Kurds, massacres, Chechnyians butchered, Darfur girls raped before they father who will be shot, and Iranian-backed Houthis bombed daily from the air.

As long as Europeans want Arab oil and military hardware contracts, such selective outrage will continue. There are no tears for the rest.

Why not show Syrian children in Israeli hospitals? Never!

Some such Arab iconic pictures against the Jews, have actors who will be a “victim” in one picture and a “rescuer” in others a month later!

And again the picture is unimportant. In the Laguna Art Festival, name an iconic painting, it has been staged like that, at least once in the past decade!

These are merely crude blood libel “constructs” and have no relation to possible solutions, facts on the ground, prudent policy or justice!

Antonio showed you the now famous Tankman picture from Tiannaman Square in Beijing.

Now look at this,

a BBC Interview, to see if any Chinese adults, today have actually even heard of that terrible day and the brutal military crushing and massacre that followed.

The results are astonishing!

People sometimes find a way to forget, ignore or distort facts... Chinese are not alone.
The same happens in Portugal. 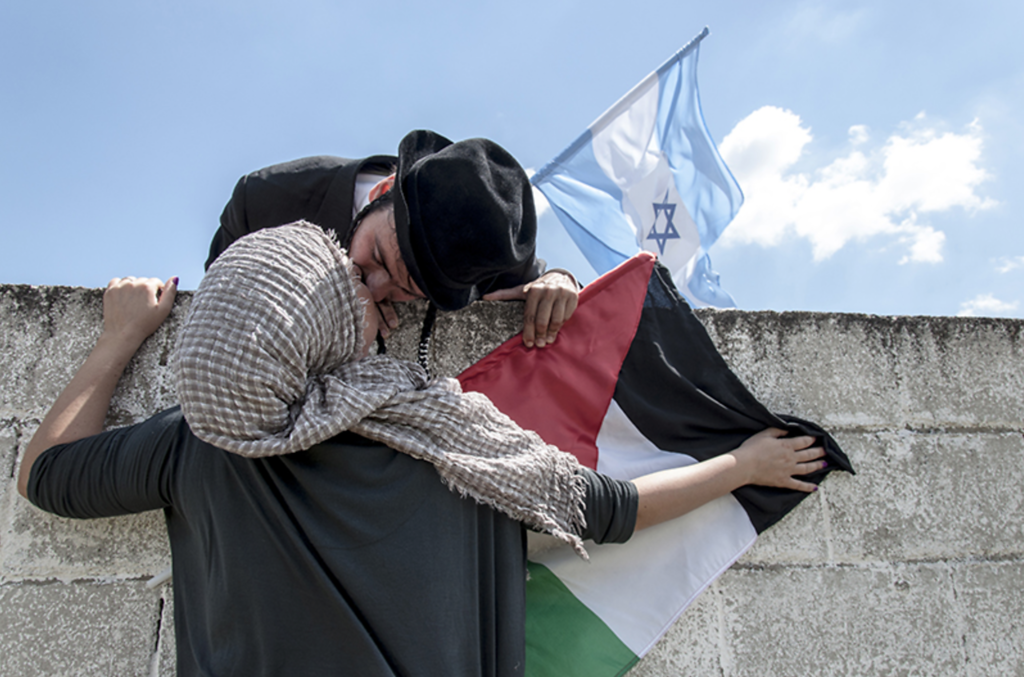 Now look at this,

a BBC Interview, to see if any Chinese adults, today have actually even heard of that terrible day and the brutal military crushing and massacre that followed.

The results are astonishing!

So it is an example of a photo that did not change history?

Jerome Marot said:
So it is an example of a photo that did not change history?
Click to expand...

Perhaps, “marked” history would be more apt. It in the Universities unless the killed a million people, there must be an insti
Tutu on memory, like suppressed Orthodox Christianity in the former Soviet Union. After it’s fall, the Church rose like an aggressive Phoenix to take revenge

I Rimussia, insulting the church a priest or crucifix is equivalent to spitting on a poster of the Dear Leader in North Korea!

Hence the problems with “Pussey Riot”!