The camera of which I speak is a "digicam" - a "digital camera" - so I guess this is the right forum section.

As you have seen me mention before, essentially all my work ends up either on this forum or (much more commonly) on Carla's blog, or maybe being sent to someone by e-mail.

As a result, when I process incoming images, I generally save the processed images downsized to 800 px in the largest dimension (which seems a good intermediate size for such destinations). I usually do this with Silkypix Developer Studio, which seems to use a nice downsizing algorithm (at least based on the visual result as judged on various "difficult" images).

Of course, the potential image quality (when the native pixel resolution is retained), when using "higher" ISO sensitivities, is less than we might expect from cameras with 4/3 ("four-thirds") or 5/3 ("APS-C") size sensors of comparable pixel resolution.

I have not had a chance to do tests of whether the "downsized" images, for a given ISO sensitivity, exhibit less noise than in the "native size" images. (I certainly need to do some testing and observations in this area.) But I would strongly suspect so.

But I also have the option of setting the camera to deliver a 2736 px × 1824 px image (half the native pixel dimensions in each direction). Nevertheless, I would most often then generally downsize the camera output image to an 800 px largest dimension for most uses.

Do we know if I might expect this approach to be advantageous, in terms of image noise at high ISO sensitivities, compared to taking the camera output at native pixel dimensions and then downsizing it all the way in post processing?

I understand that of course one advantage of the latter is that if, especially when not shooting at a high ISO sensitivity, I should find in some case that some image warrants printing at a serious size, I can still do that "optimally", and I give up that possibility if I decide to take the lower pixel dimension output from the camera on a regular basis.

And of course I can also adopt the plan of always taking the "lower" pixel dimension JPEG output plus the raw output.

Thanks for any wisdom you can offer in this matter.

Thanks. That's what I would have expected.

I plan to do some testing over the next few days with my Panasonic FZ1000 to see if I can actually experience that.

An approach for fixed objects is to stack many copies and fuse them and that will get rid of noise and, if you do it right, also increase resolution because of pixel shift.

An approach for fixed objects is to stack many copies and fuse them and that will get rid of noise and, if you do it right, also increase resolution because of pixel shift.
Click to expand...

It would not be applicable to the preponderance of my work.

Noise and image tests with a Panasonic FZ1000

Yesterday I did a series of test aimed at seeing the noise and image quality performance of my Panasonic FZ1000 at two quite different ISO settings and two choices of output resolution. The tests were fairly agricultural. It is my usual practice to, where possible, first use a relatively easy to perform test to determine is the "proposition" at hand is:

The test target comprised a playing card and a WhiBal gray color balance card, both on a white background card. The camera was mounted on a tripod and all shots had identical framing. Here is a typical shot presented here as the full frame at reduced resolution: 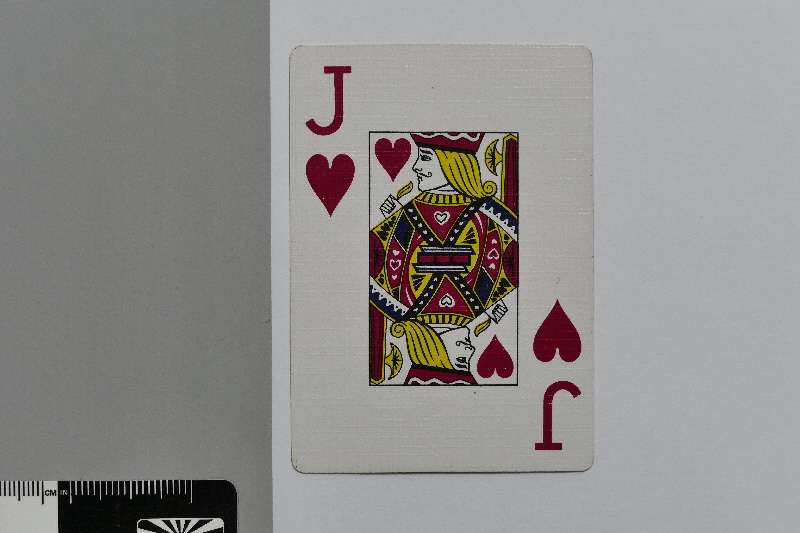 A uniform aperture (f/8) was used for all the shots, and the shots were metered using the "multiple metering" mode. A 2-second "self timer" delay was used to avoid camera shake as I pressed the shutter release button.

Noise reduction and in-camera sharpening were set to "normal" for all shots. It is important to note that we have no knowledge of how the camera manages these actions based on various settings.

Four shots were taken, with all combinations of the following binary choices:

For the first round of analysis, I took small square samples from the WhiBal card to examine the noise performance on the "uniform" surface, which had a relative luminance of approximately 19%. I note that this target is not represented as having a microscopically-uniform reflectance. It in fact has a very fine grain "matte" surface. Thus, even in the absence of any noise in the image capture, we should expect to see small fine-scale random luminance varations on this target.

Here are these samples: 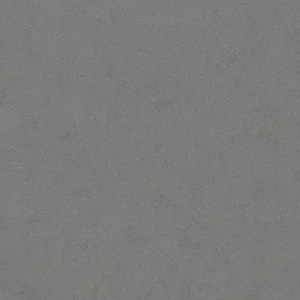 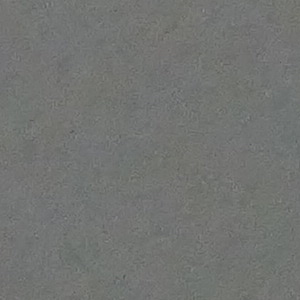 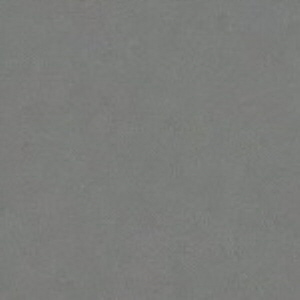 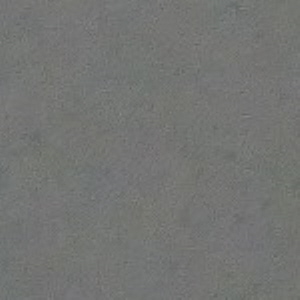 We do not see a significant decrease in noise (perhaps even slightly the opposite the opposite) in the shots taken at half native resolution. (Not exactly what I might have expected.)

For the second round of analysis, I took small rectangular samples from the playing card.

Here are these samples: 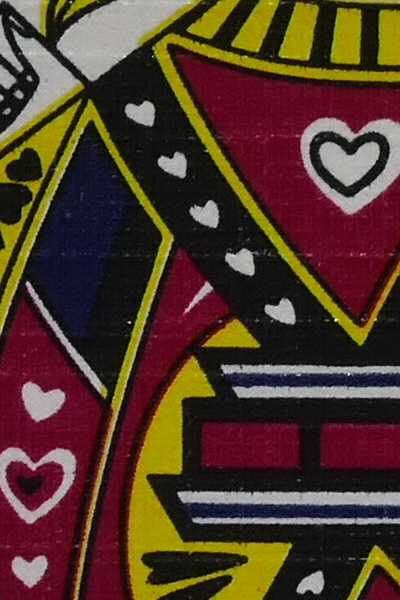 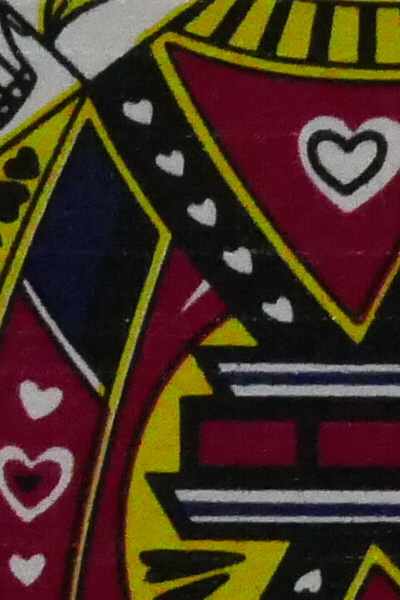 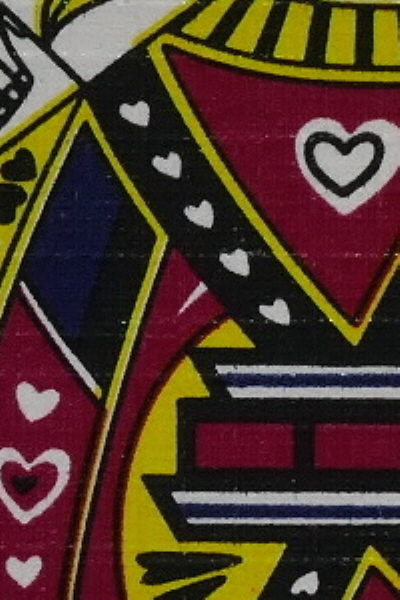 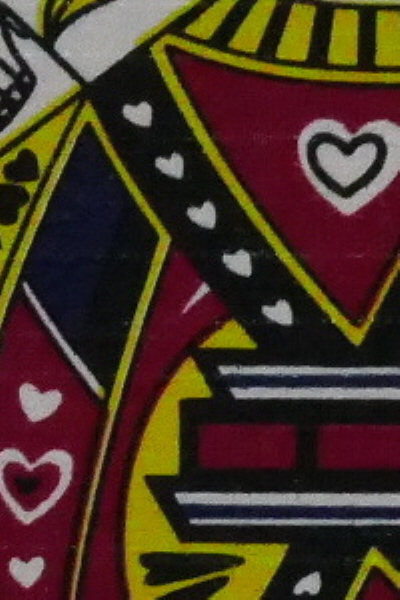 I note that the shots at ISO 3200 have slightly-less image sharpness compared to those at ISO 200.

I note that for the shots taken at half native resolution the image sharpness seems to be very slightly less than for those taken at full resolution.

Overall, these results are "very interesting".

Originally in this thread (in 2016) I raised this question:

If, in my Panasonic FZ1000, I choose to take a "half native resolution" JPEG output (with exactly half the native pixel dimensions), will the camera do this by "pixel binning" so as to achieve better noise performance when operating at high ISO sensitivities?

My conclusion after some simple testing was that, sadly, no, I get no visible improvement in noise performance with the half resolution output (when the images done both ways are presented on-screen at the same size).

Now, my question is this:

Is there raw development software that can "develop" the raw data into an image that is at half the pixel dimensions of the normal image and do it in such a way that there is improved noise performance?

The question arises because I occasionally have a shoot in which:

• The use to be made of the images is on the Internet and the images are placed after substantial downsizing. Thus there is no "image quality" disadvantage to taking the half-resolution output.