I was in Walmart today and noticed 2 different offerings from tzumi, first a 3-lens fisheye/macro/wide set and second a 8x fixed telephoto.

I've seen these online and thought they were clever. So I grabbed one for just under $15, safe in the knowledge I could return it ;-)

Since it gets dark early and it's still dark, I did some quick shots in the kitchen:

Here are my impressions:

Clipping the lens on an iPhone is a bit dorky because the iPhone's lens is so close to the edge, and you have to place it just right to minimize vignetting.

The Smart Lens has a manual focus adjustment, which is fun to use while at the same time the iPhone is trying to focus automatically.

It seems the iPhone's maximum zoom is 8x, since it matches the native magnification of the Smart Lens. But the iPhone pixelates badly at this zoom level, while the Smart Lens doesn't (but the Smart Lens has severe pincushioning). I’m not sure if this is progress or not! Maybe somewhat.

So! I'll play with this thing in the light tomorrow and decide if it's worth keeping. I can't see carrying the Smart Lens around without some sort of camera or carry bag (I don't always have a shirt pocket), but if I'm going to do that, I might as well bring the DSLR and 75-300 along...

I'm curious to know if anyone else has tried this thing.

PS: Holding the Canon zoom in front of the iPhone lens is not an option, ha! 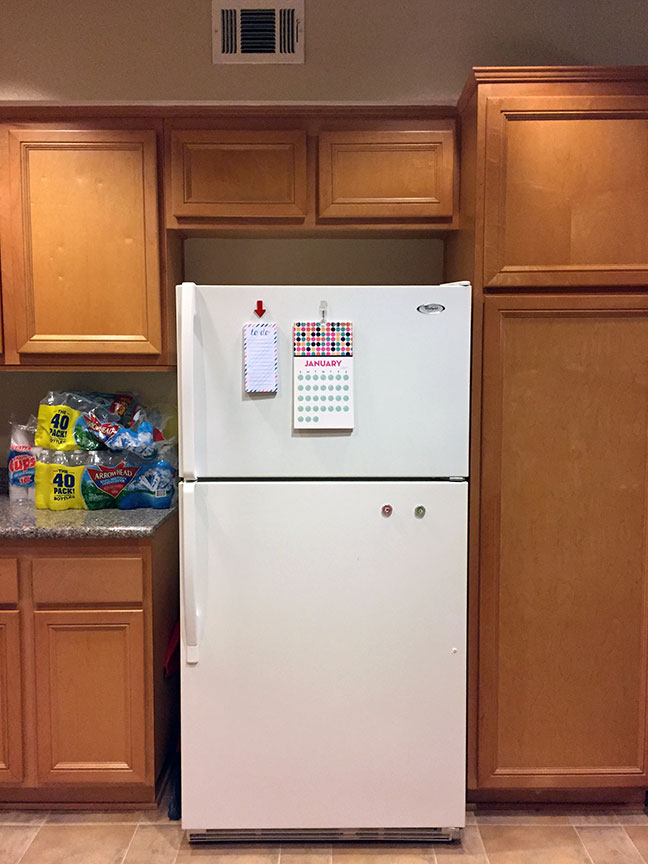 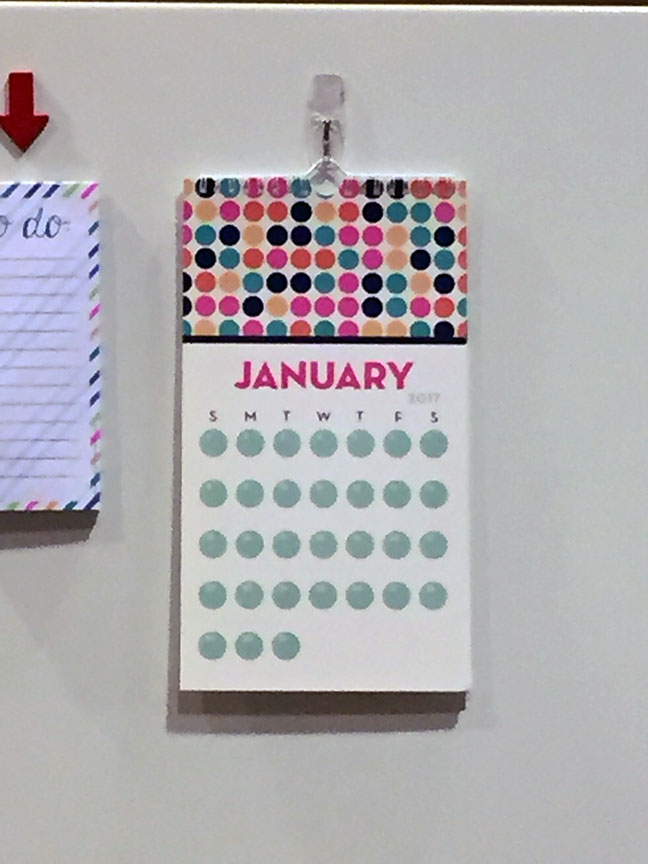 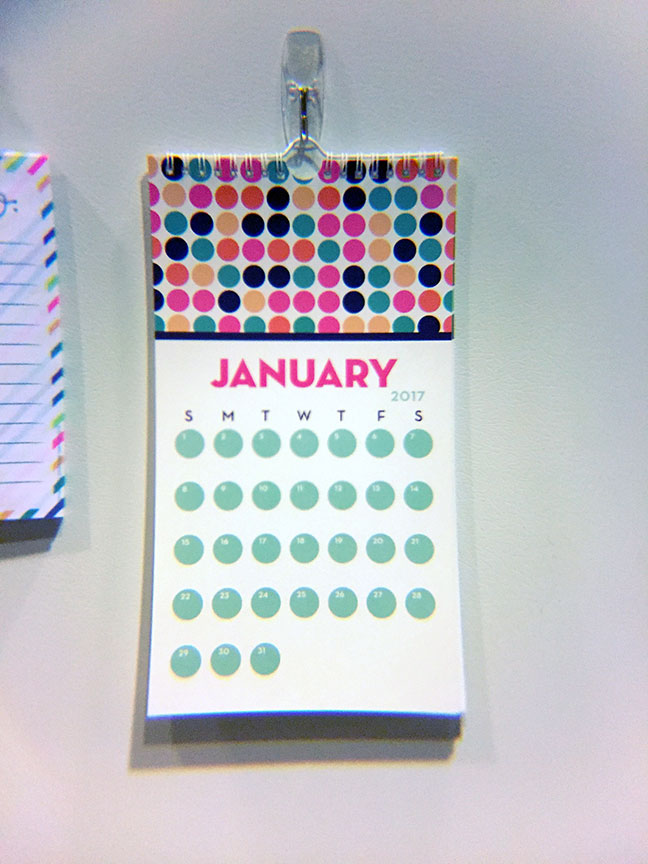 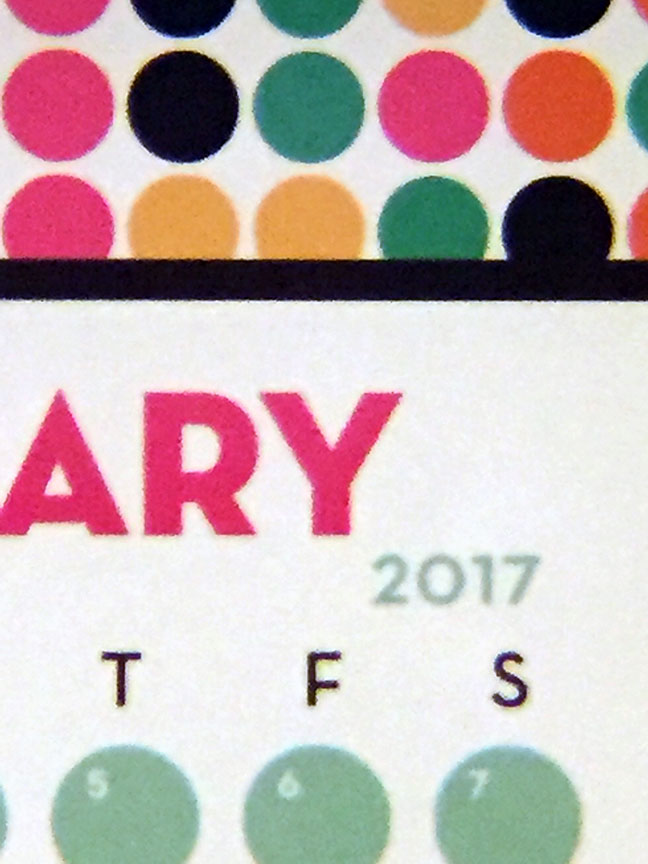 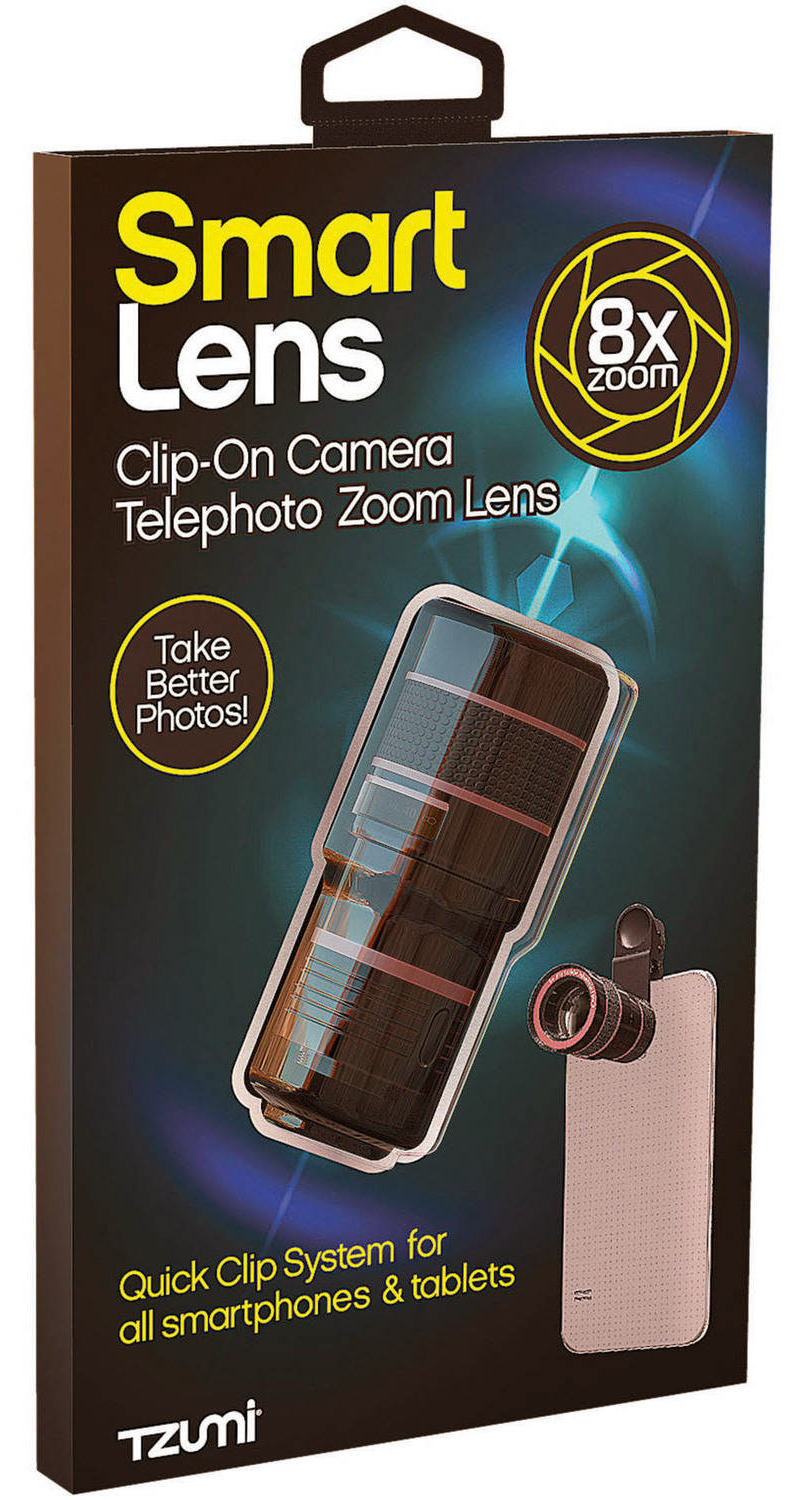