The weight of the world 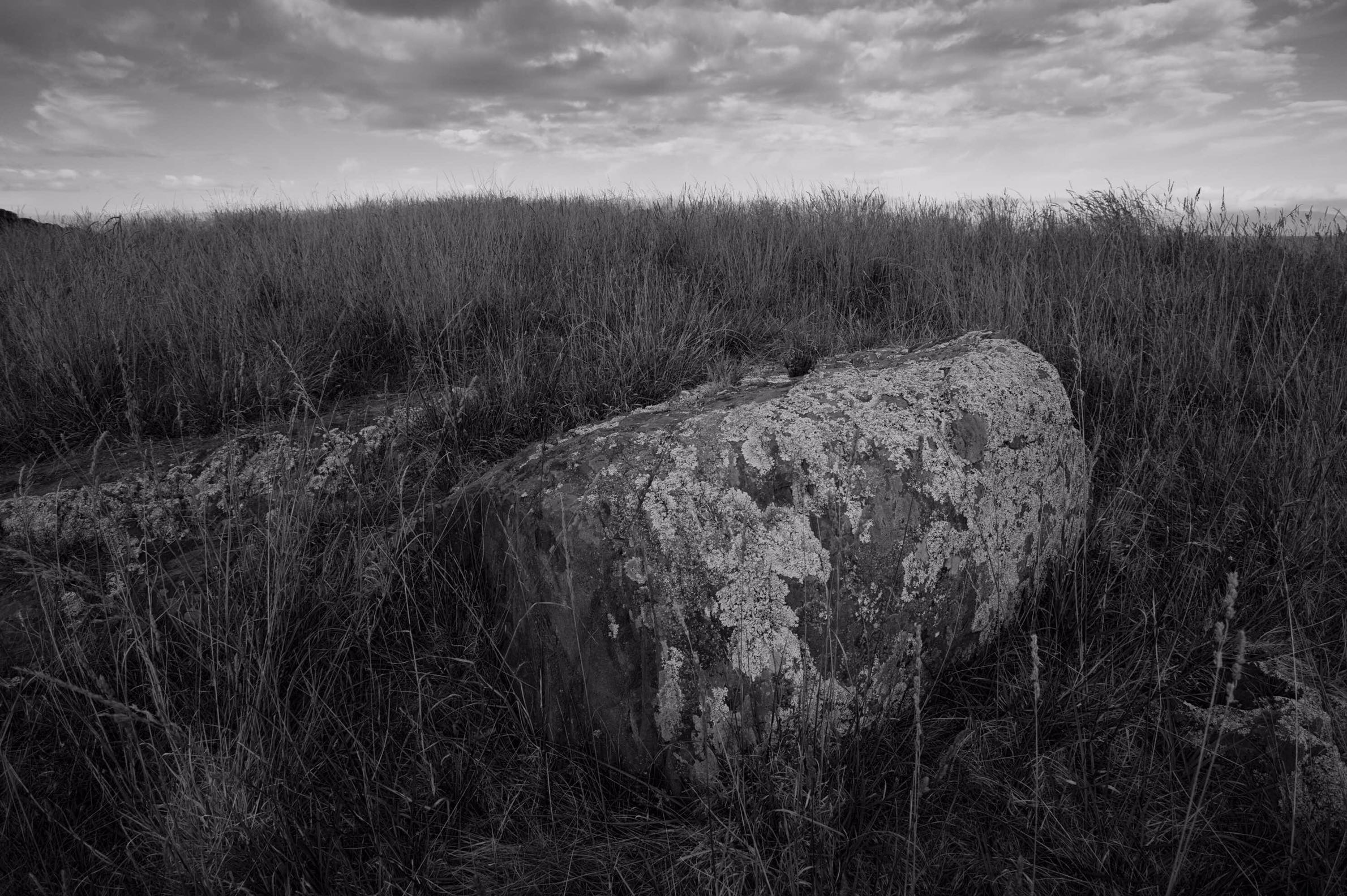 I took this some years back while walking the hills around Chester. I am now reminded of that time and place, the companionship, the cold and the heat of my own body as we tackle the gradient and share out time together.
My inner thoughts tell me there is nothing more to the image than what I make of it. Without the photo I would still remember.

It is a very nice picture, I like it and the title is aptly chosen.

Thank you Jerome.
I’m trying to decide if any of my photographs fall into the Fine Art genre.

My pension may run out before I find anything worth selling for a substantial sum.

In australia the full time artist in any field earns, on average, about $40 000/year. Hardly enough to maintain a decent wine cellar.

I have no women at my disposal to photograph so I concentrate on the inanimate.

For this next shot, my immediate reflection is “eh?” An appropriate title, don’t you think? 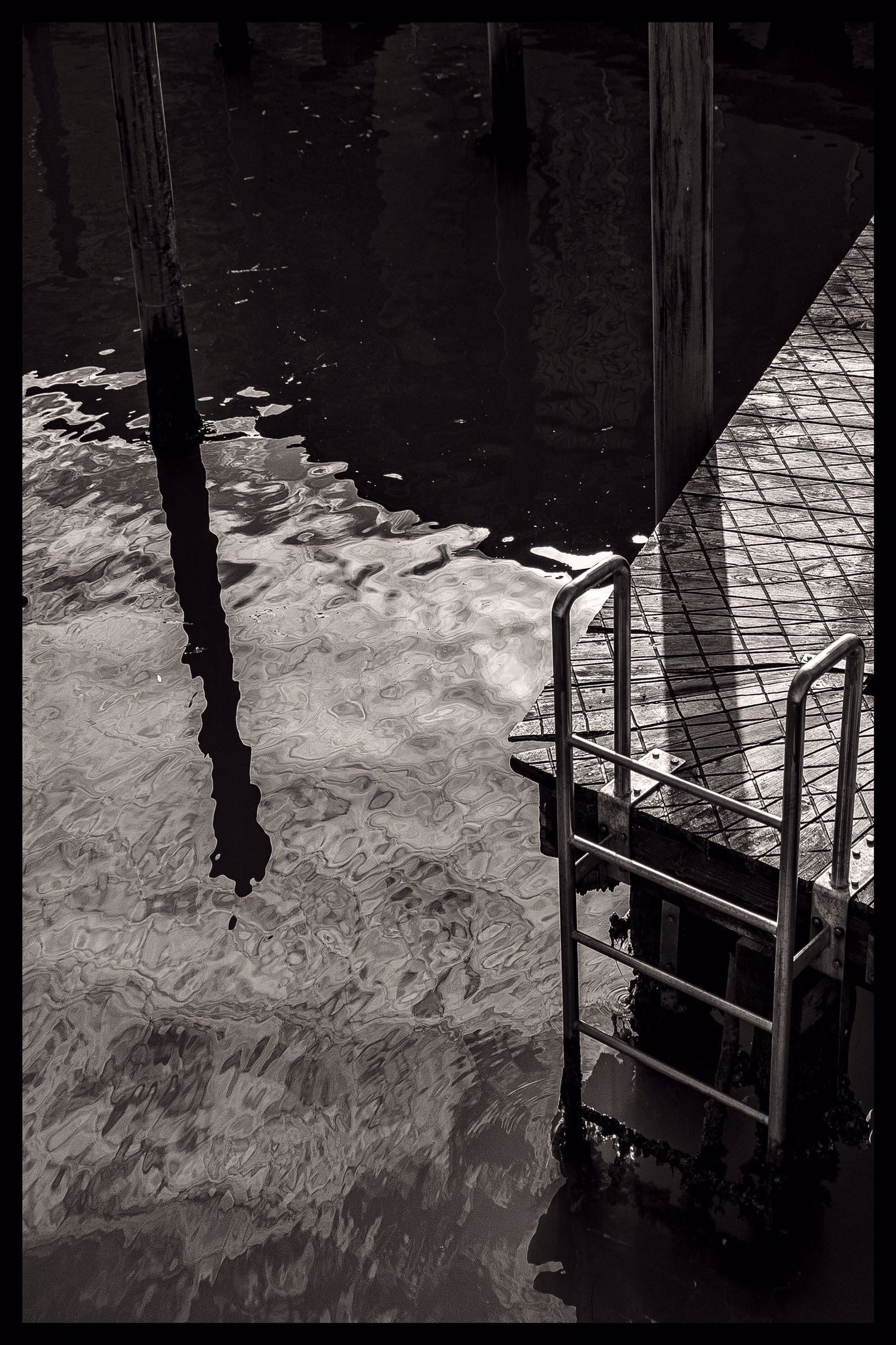 These two works are good illustrations of the dynamic of our minds in filtering from billions of images, Fine Art. That is if the latter is progressively going be chosen, saved, offered, get attention bought, collected, traded until it perhaps lands in a museum.

This first one has immediate impact! 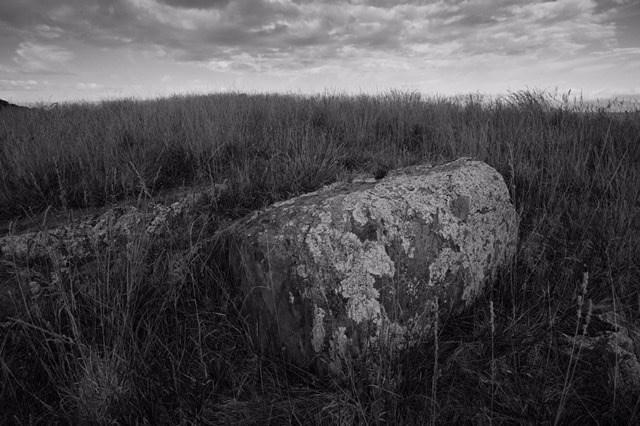 This work gets attention with little though, as it earns a reflex gaze to the textured boulder dramatically receding through a full field to a bright sky!

There’s so much to demand attention. It’s simple bold and allows our minds to rank and place values according to our library of experience, knowledge and sentiments.

It’s certainly not ordinary and seems unique and would garner interest on many a doctor or lawyers office walls. It is neither political nor sexualized so it has a wide potential buyers market.

it definitely worth saving and owning. I would not hesitate to add it to an early collection for public viewing. I could sell this!

However I have no idea if it would make it to a well recognized Fine Art Gallery. If there was a body of such work together with an account of a rebellious character as you are, Tom, then it would have a fair chance!

Tom dinning said:
For this next shot, my immediate reflection is “eh?” An appropriate title, don’t you think?
Click to expand...

In 2015, you presented two pictures at the Photo Contemporary Art Fair, courtesy of Asher. I still remember the two pictures. They looked a bit like the first one in this thread, not like the second one.

By contrast we have this equally unusual work! 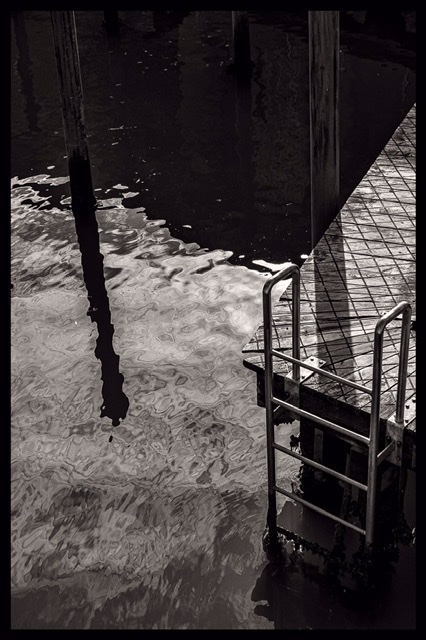 But here the work is complex, no longer serene, it has churning waters or waves, contrasted with a bare wooden deck and metal ladder: a man-made conflict with nature, it would seem!

Is it “art” also? Of course it is, as I believe it’s the project of some idea projected and exported from the mind of a creative person to be shareable.

However, this is not so readily taken in and mentally consumed as the first image. It’s unlikely, in my opinion, that it would gather as many minutes of eyeball attention in a gallery without a text to allow the naive or initiated to appreciate its value, whatever that might be.

Agein, I could sell this if I had a gallery with rich clients. I would tell them about the harder life in and around Darwin and the struggle against the elements Aussies have always faced! Still I have no clue whether this would be recognized by anyone else as “Fine Art”!

Could be, after you are gone, Tom, that buyer has a rare surviving print of what’s now recognized as intelligent and boundary-breaking photography that gives a voice to concerns about what humans are doing, fighting Nature!

Still, my bets would be on the first picture since it doesn’t require its author be known or recognized as it had its own voice that should stand the the tests of time.

In this process I have only one vote for “The Boulder” image and close to zero influence in the process. But I am pretty certain it is!

I think as art it is fine, just fine.

You’re all so sweet. Thanks for the support in my quest.

Alas, I have no motivation to push my own barrow. The reward is personal.
The reward is nothing more than the pleasure of noticing, then wondering on the possibilities. 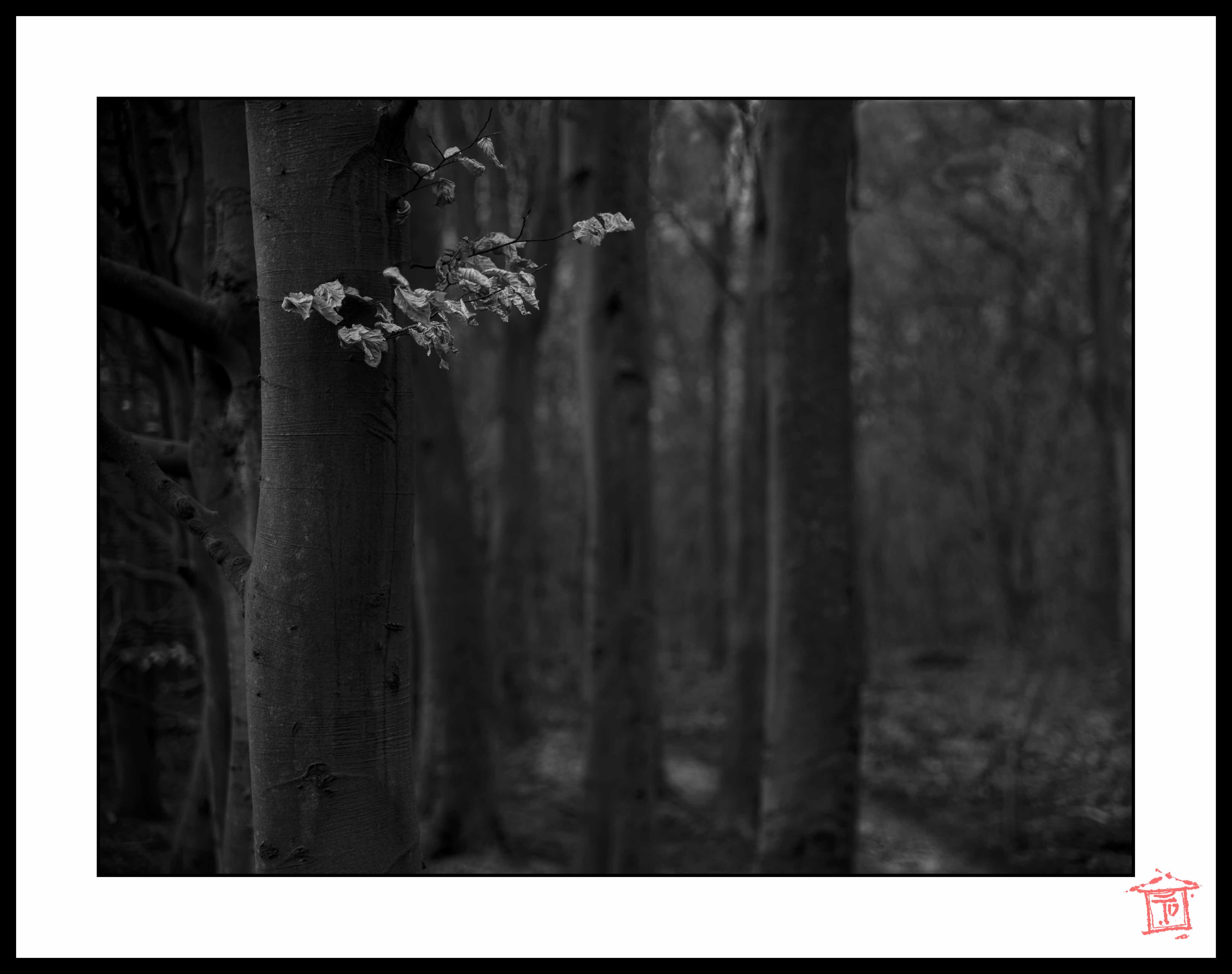