Now this is a really, really rare lens:

ZIKAR-1A, from the russian space defence program, to detect fired rockets aiming at the (then) USSR from about 45.000 km away, mounted at some camera system from a satellite in orbit around earth. It is a catadioptric system with two Beryllium mirrors, f1.2/100mm and some fluorite aux. lenses. Several such systems were successfully launched into space and were in operation several years long. 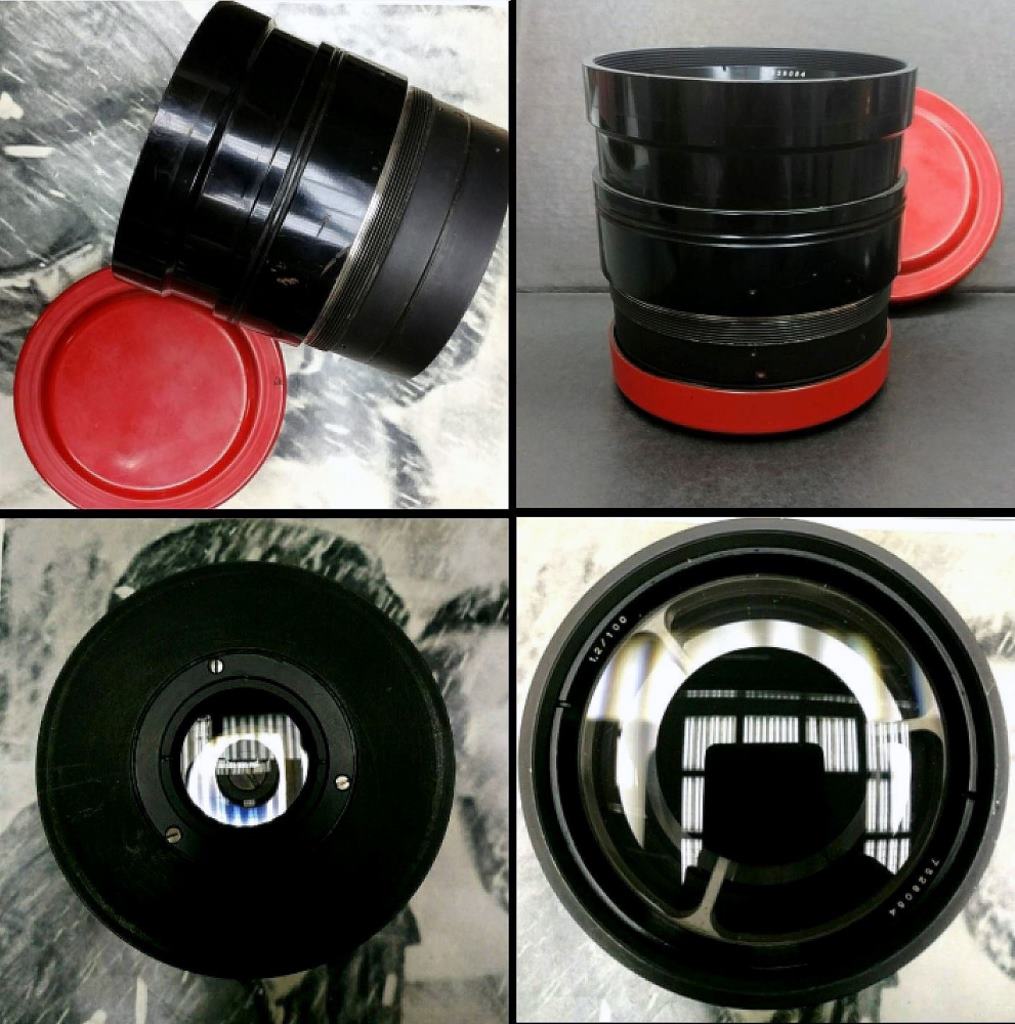 I have have the lens documents that came with it and it clearly states its name ZIKAR-1A, also here in this russian site this lens is mentioned: http://www.kik-sssr.ru/Main_Oko.htm

((google translated))
On September 19, 1972, the first space-520 experimental SPACECRAFT was launched from the Plesetsk cosmodrome. On Board in addition to the control equipment and reset information were installed two types of BAO: television (MBT-A) and heat direction finding (105-A). The TV-type equipment was a two-chamber receiver with IR-vidicons Radian with a lens”Zikar-1A". One camera had a relatively wide angle of view (SPK) and the other narrow band (UPK). The field of vision of the CPC was inside the field of vision of the SPC. The TP-type equipment had one line of fifty sensitive elements scanning the field with the help of a swinging mirror. The total field of view was no more than 10 square degrees.((end))

From that and more data I found that it was designed for SWIR, 1.5 - 2.5 microns, I assumed that this lens would only useful for IR and possible visible light, but having it on my spectrometric UV-VIS-IR system surprisingly revealed that it could be used in UV down to 320nm! 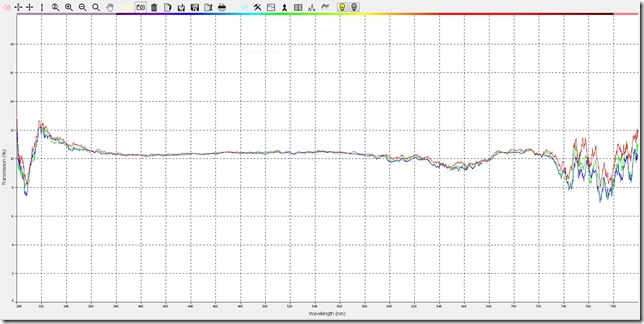 Can you carry it?

Yeh that guy from ARgentine asked my a while ago about that lens, had forgotten about it until we talked...

So have you found a use for the lense? A very interesting story.

Will Thompson said:
So it glows in the dark???
Click to expand...