This is a special moth. Only 24 have been collected in Colombia and two in Ecuador. Human intervention in nature so often produced sad results. After photographing this moth having coaxed it onto a leaf I then moved it to nearby shrubbery where it would be hidden from predators. The little animal had been complacent to this point but suddenly grew active and fluttered off. In a split second a Golden-crowned Flycatcher perched nearby swooped in and caught it right in front of my eyes. It probably wouldn't have died from old age, would have been taken by a bat but I feel quite guilty for sending it to it's doom nevertheless. It shouldn't have been flying in daylight. If you've ever looked at your porch light at night you've seen that moth flight though quick is pretty predictable unlike the amazingly erratic flight of many day flying butterflies. The butterflies' flight strategy works quite well as an avoidance defense against day flying birds. Sadly my moth was too slow. "Nature, red in tooth and claw". 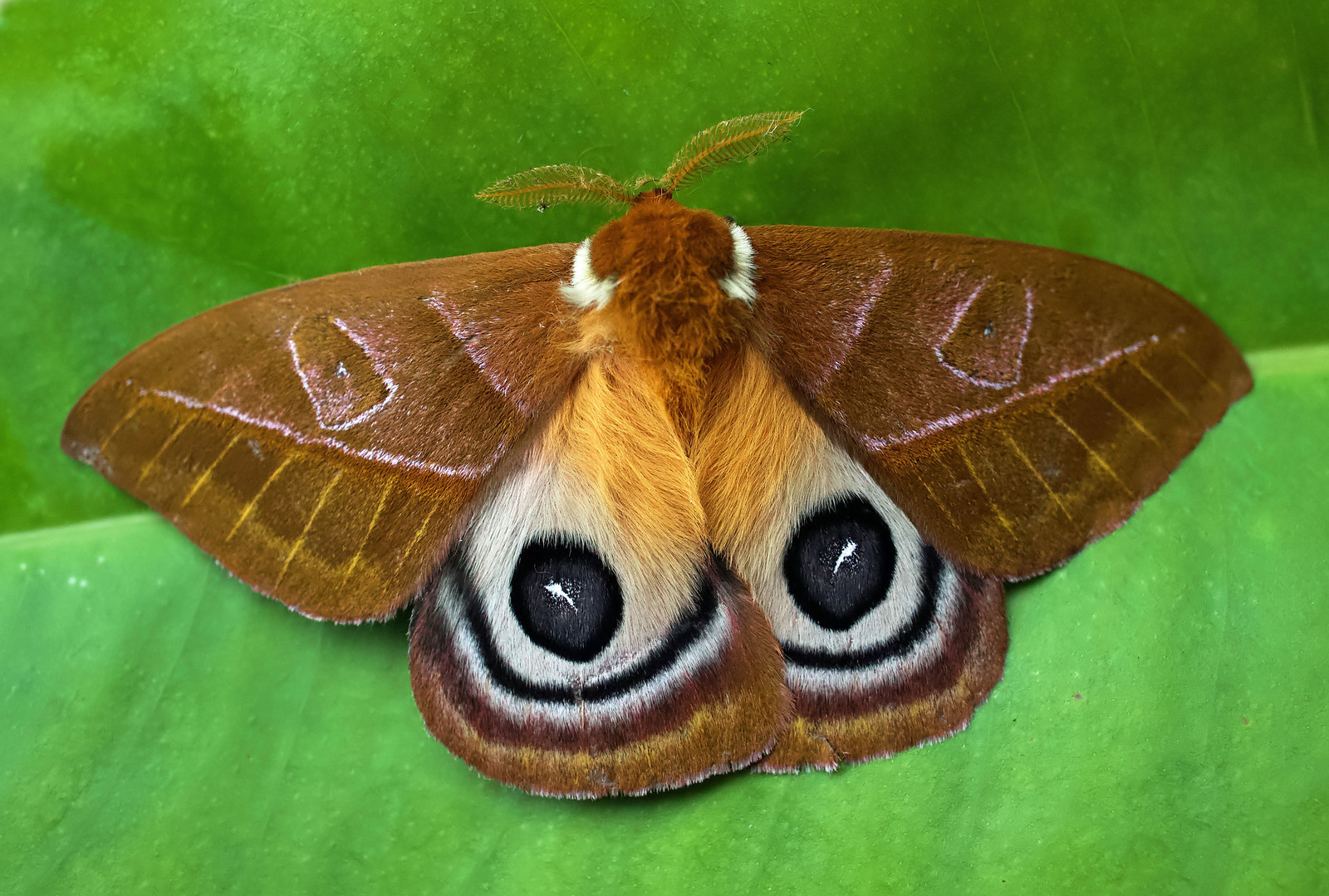