I haven't set foot there lately but on a trip to the US some months back I saw that in the midwest people were required to mask up to enter a gas station convenience store or other comercial property but generally went maskless apart from that. Here in Colombia it has become pretty much the norm in most situations though out on the street peoples' masks may be dangling under their chin. The government recently established another regulation requireing the presentation of a vaccunation carnet showing at least one vaccination in order to enter restaurants, bars, discotecs, concerts, sporting events (like the all important soccer games) and other venues where people are likely to agglomerate. Fake carnets are of course being sold on the street but the penalty for using one can be up to twelve years in jail. The Colombian wife of a friend of mine went to a restaurant the other day with a girlfriend and presented a fake carnet. She said the restaurant took a picture of it. Will be interesting to see what comes of that if anything. The rates of infection and death have dropped dramatically in the the department of Valle del Cauca where I live probably due to an impressive increase in vaccination among the population. The following photos show people in a shopping mall, on the street waiting for a bus and online in a supermarket. Mask wearing (or tapiocas as we call them here) is very much the norm. 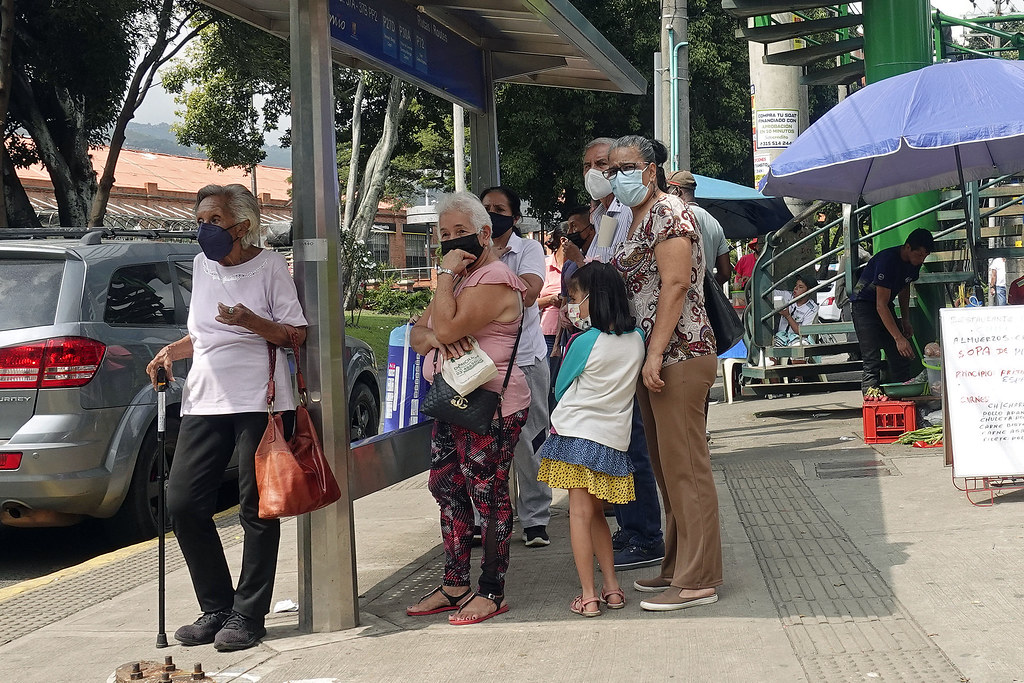 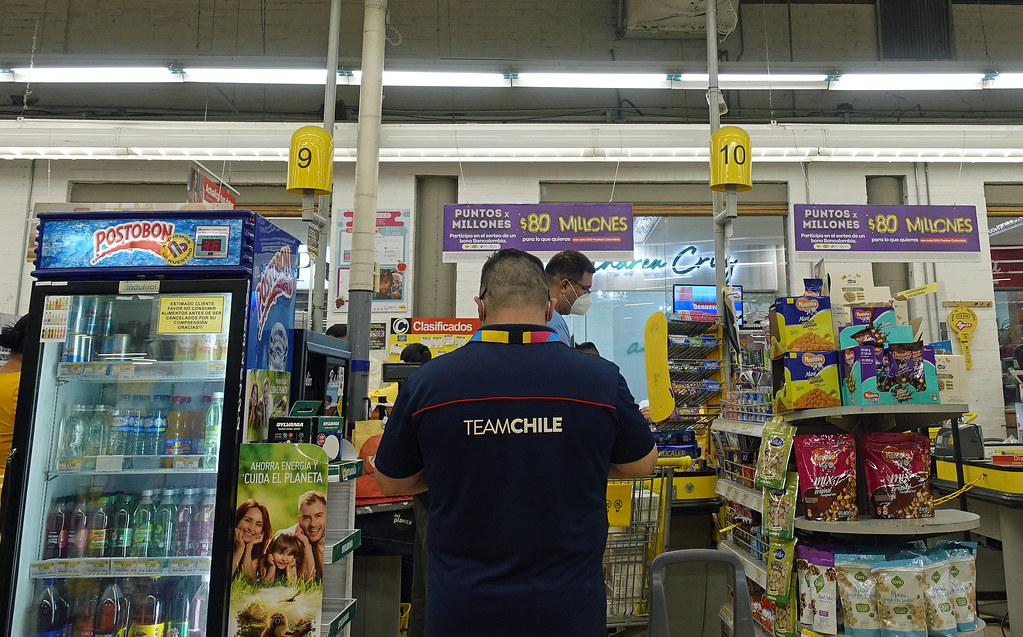 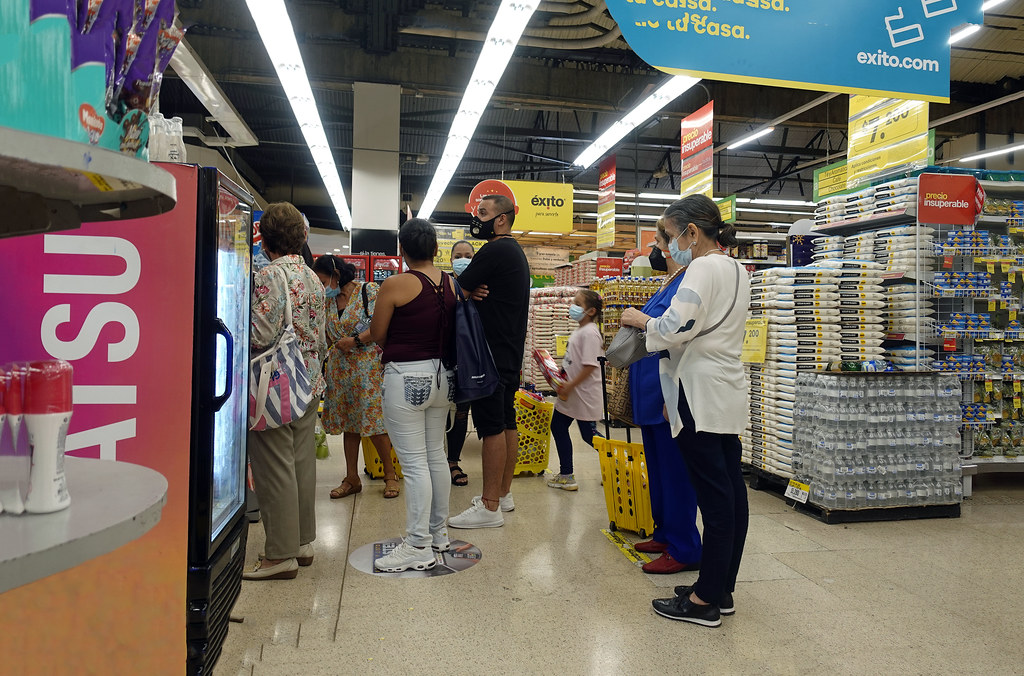 Somehow couldn't eliminate the double post of the first image in "edit".

It’s pretty amazing and sad justice that a more than a few USA radio host campaigners against vaccination have died of Covid-19. Also one of the champions of anti-Covid measures in Israel succumbed to the virus too!

A plumber lied and worked for me claiming he was vaccinated and now he’s dangerously ill from the virus!