The story behind these photos: over a period of eight years, 1986-1994 a massacre occurred in the the village of Trujillo in Valle Del Cauca department, Colombia in which more than a hundred campesinos were tortured and killed. A prominent drug trafficker and land owner with the nickname El Alecrán (the Scorpion) was eventually convicted of being responsible for forty seven of those deaths (though he was accused and evidently guilty of far more). The government confiscated his land holdings in the hills above the village and built a series of small houses which were supplied to “desplazados”, families displaced from their homes in other parts of the country by fighting between government forces, guerrilla factions and drug gangs. Each home came with four hectares of land on which to grow crops.

A friend and I drove through the area the other day lookng for wild orchids to photograph. We stopped along the way at one of the government built houses and chatted with the family. They said they were doing well and derive sustenance from the sale of the avocado, plantain and coffee crops they grow on their four hectares. Unfortunately areas nearby and much of tColombia is still rife with coca production, unfortunately because of the violence it generates. 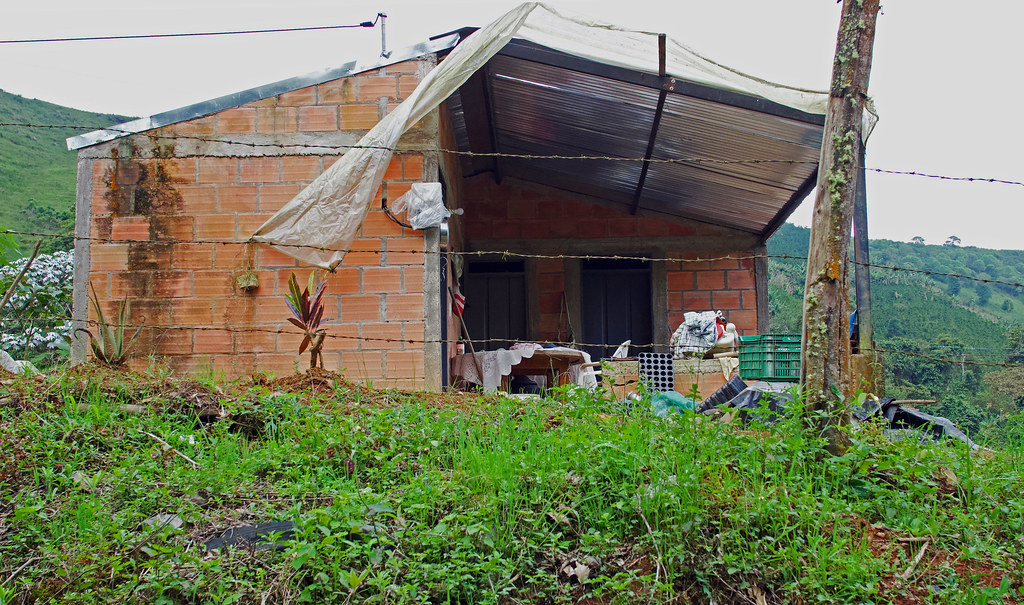 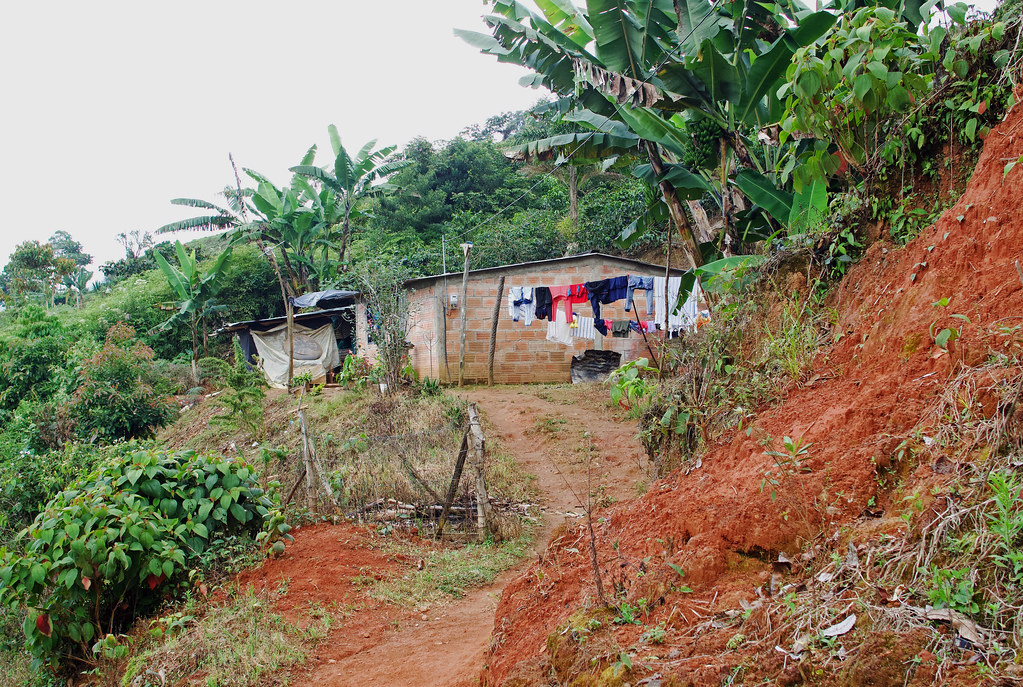 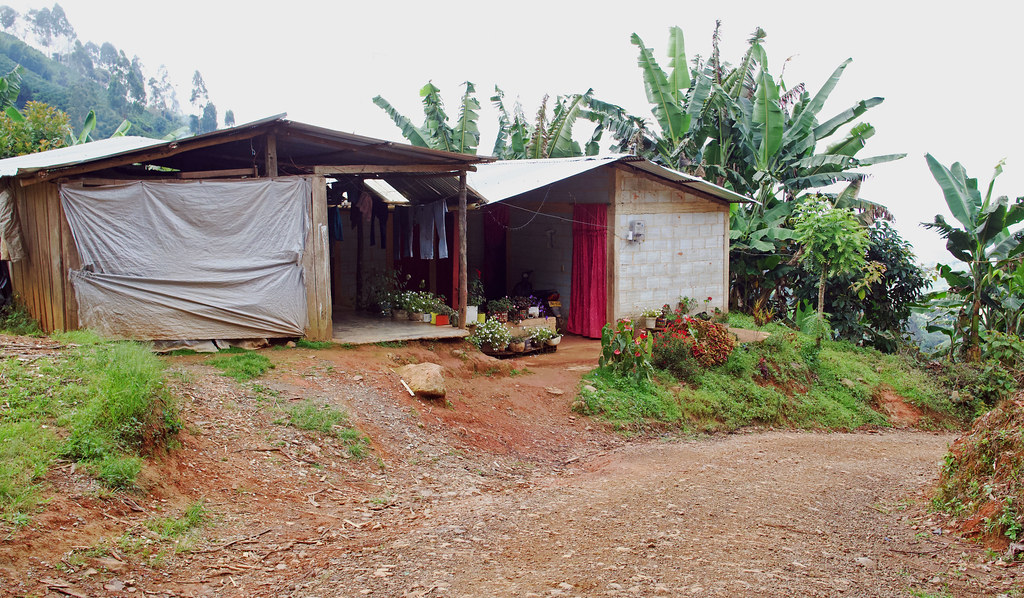 The worst of Man, the best of man!

From depravity to justice!