I'm Martin, I'm from Bavaria and I do mostly Wildlife photography since ~2010. English obviously isn't my first language but I hope, you're able to understand my posts and take it easy on grammar and spelling errors

I've started with a Canon EOS 1000D, had a EOS 550D until last week and using a EOS 77D now.
I have a passion for all animals that are commonly referred to as "dangerous" even though it's us being a threat for them and/or on their theretory.

I'd like to show a few of my shots and sure hope some people like what I do. I also look forward to see awesome photography made by you guys on here.
So here's 3 of my all-time favorite encounters so far: 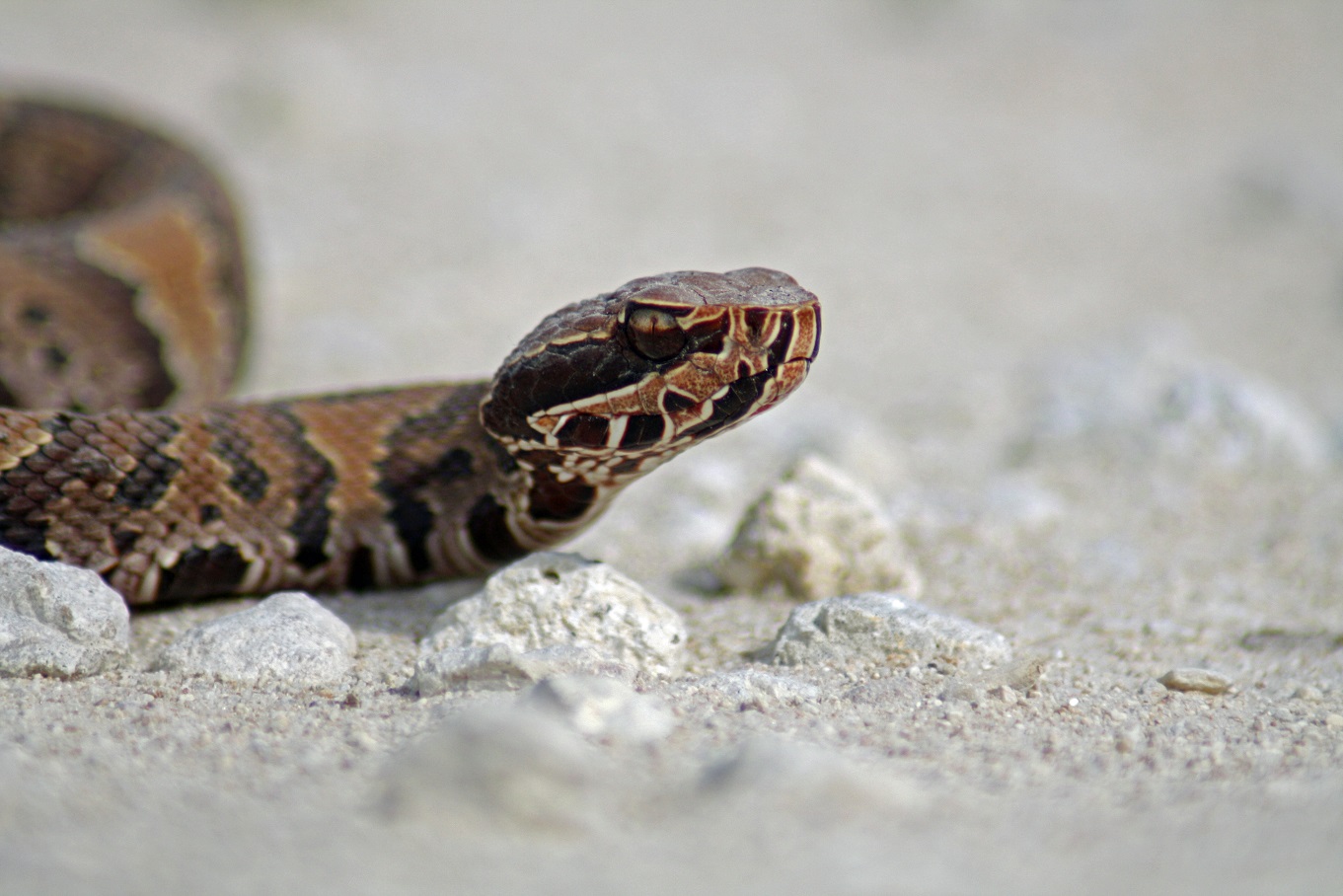 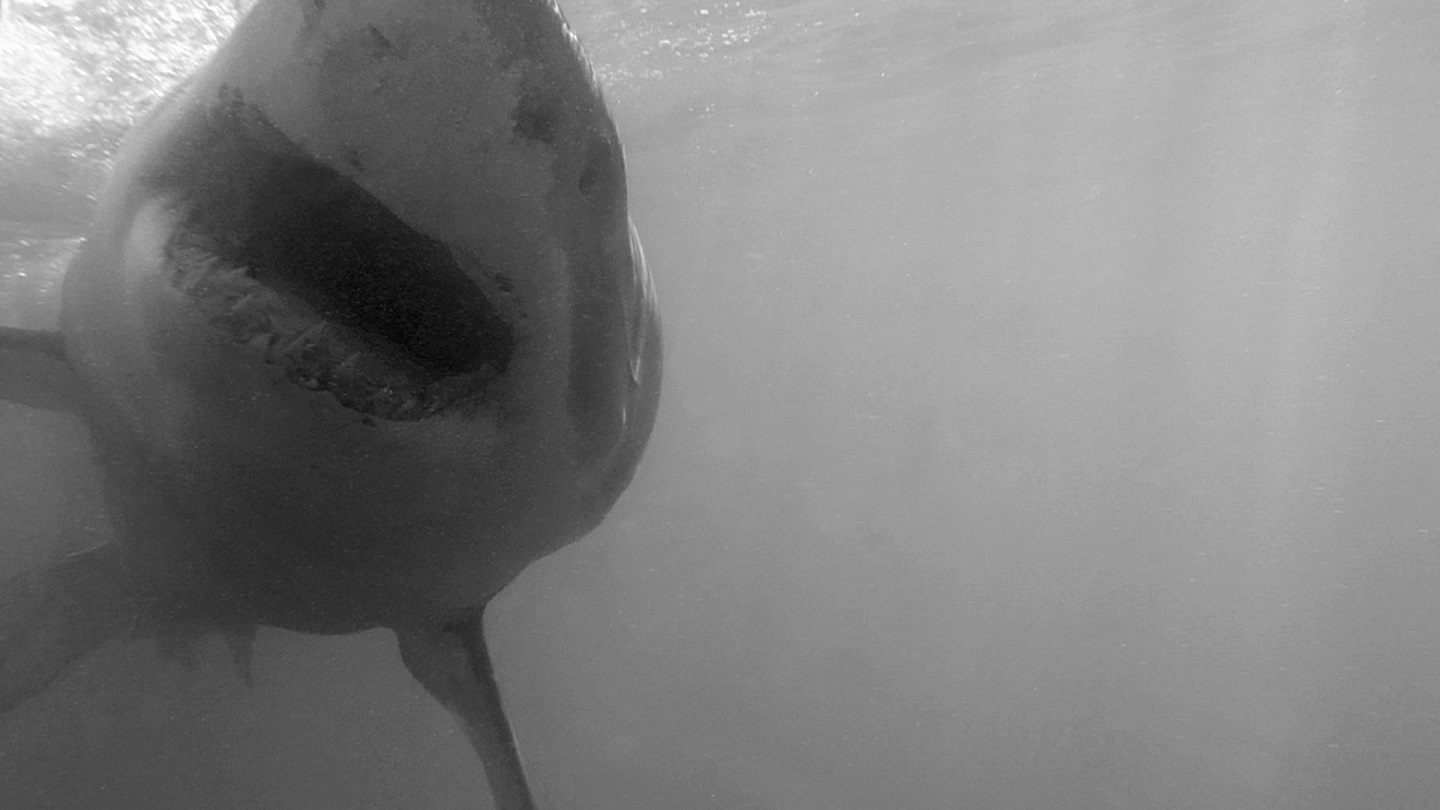 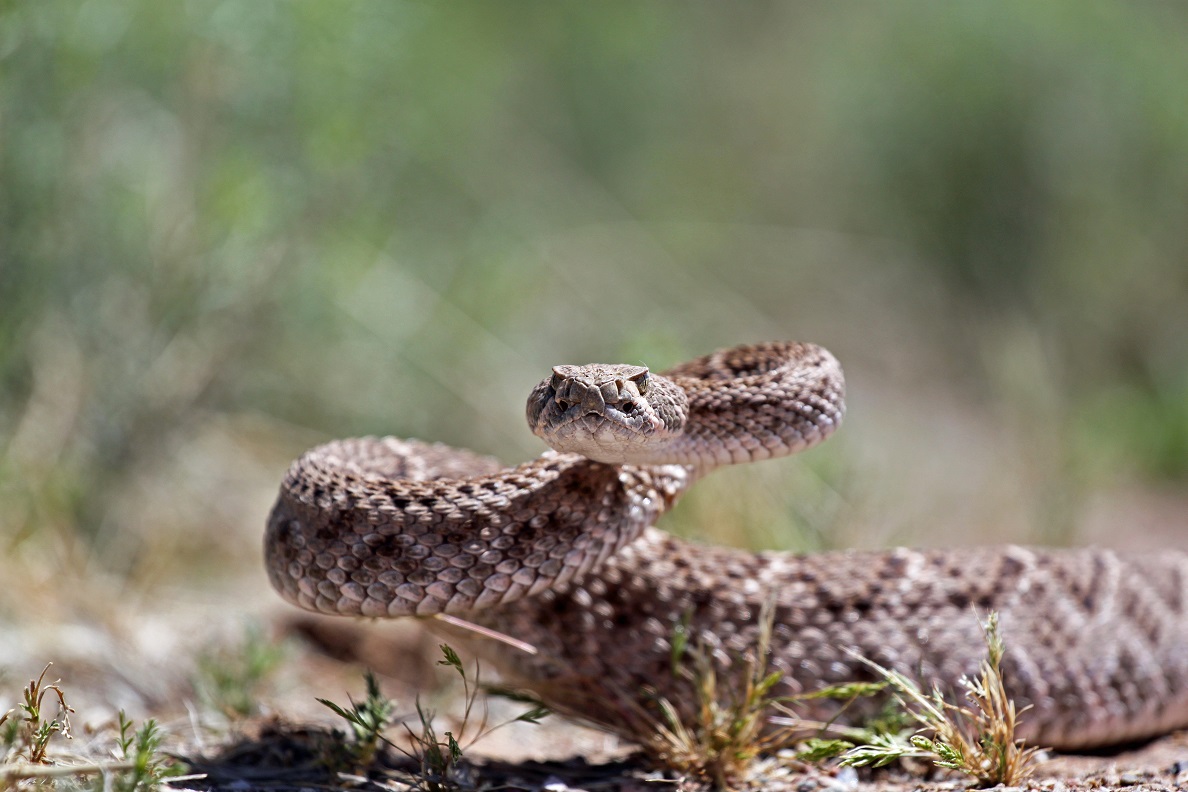 Greetings from Germany and a nice weekend to all of you!

What a great introduction, Martin!

Glad you found us!