The mountain that fell in feb 2006 that cover the brgy guinsaugon, southern leyte 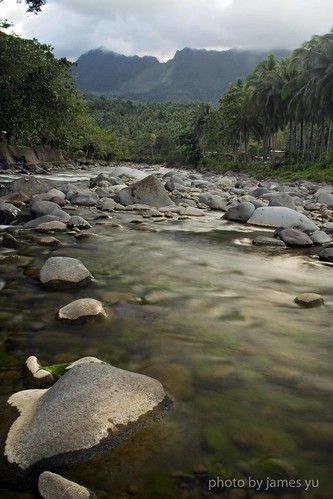 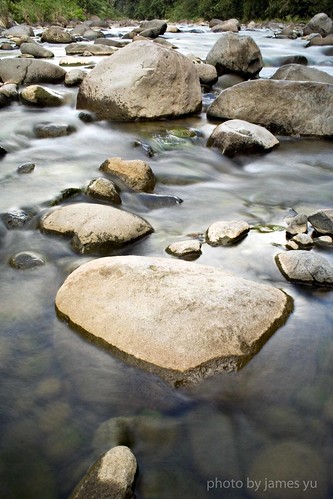 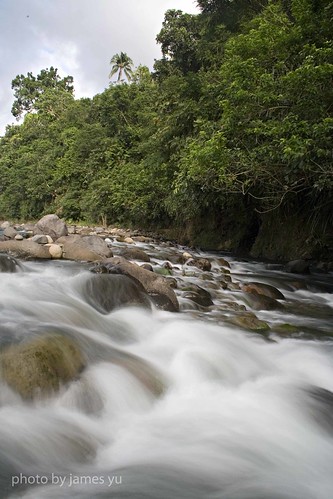 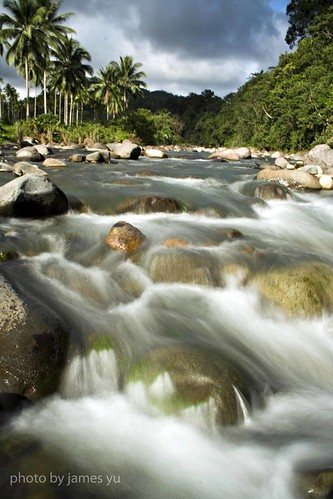 I like the second image a lot. It would be helpful to see the images larger if at all possible.

Just to place things in perspective: 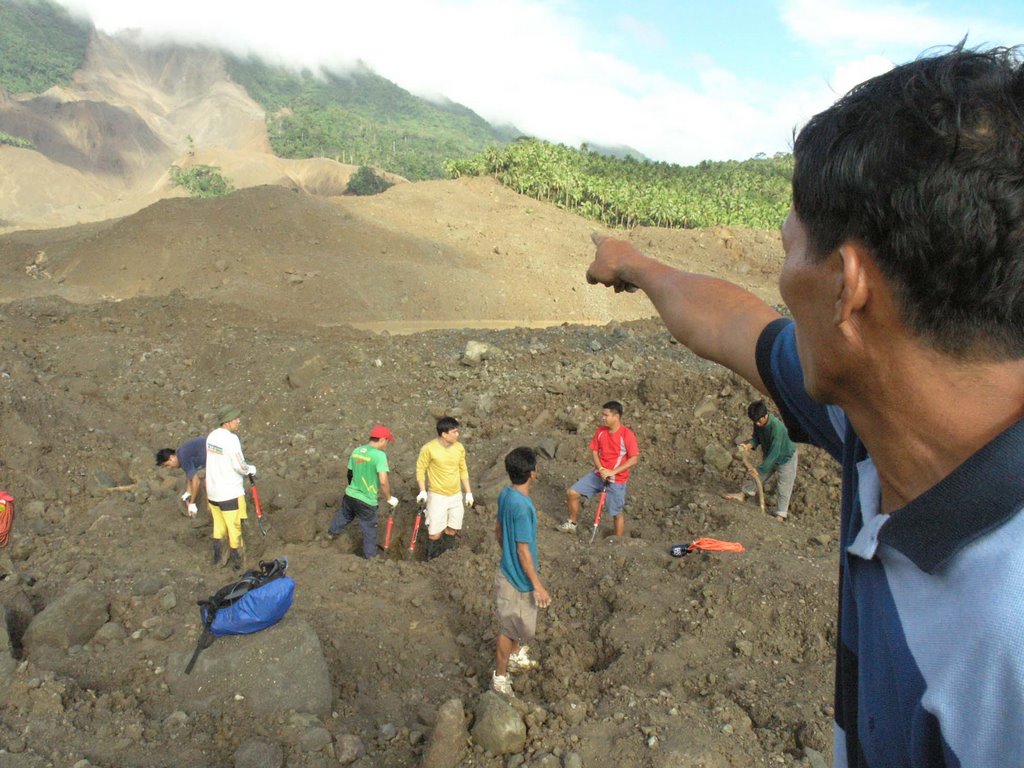 "In the morning of February 17, 2006, a massive landslide covered the village of Guinsaugon, St. Bernard, Southern Leyte, Philippines. Families were lost and many were left with just a few surviving members, while vast farmlands were destroyed. Twelve other communities are also threatened because fault lines are traversing in their areas. The Southern Leyte Rehabilitation Program is a long-term development initiative to ensure that a bright future is still possible for the people of St. Bernard." Source.

So, tell us what changed in the Magatas river? Were you there, then when the disaster occurred?

yes, im been there but wasnt able to help because i have work. i just donate food, dress, water. il visit the site on weekends. try to take pics.
P

Very nice photos. the composition is pleasing to the eyes. I like the use of the tripod to ensure a blurred water as well as good depth of field (focus).
My sole concern is with the last photo. It looks like too much 'clarity' or local contrast on the trees/sky was used for my taste.
You must log in or register to reply here.
Share:
Facebook Twitter Reddit Pinterest Tumblr WhatsApp Email Link
Top