A few short weeks ago, Anne and I were having fun in the interior mountains of El Salvador. As we headed home down the mountain road, I grabbed this shot through the front windshield while sitting in the back of the car. The 3 hours drive included a beautiful sunset.

When we arrived home late in the day, Anne and I found out that strong measures were being put in place overnight, in hopes that the country could handle the situation as far as overwhelming the health system as well as economically. This Photo ended up being the day before the country was locked down, and self-isolation was mandated.

We were locked in our small home in 41 degree temperatures (no air conditioning), for three days until we managed to get an early morning flight out. After arriving in Canada, friends in El Salvador informed us that our flight was the last one to leave before the airport was shut down and no more flights would be allowed in or out regardless of nationality.

This photo is special to me, as it is the last frame I took in Central America - and will be the last one for some time. Strange after a bit over 12 years of life in Costa Rica, Nicaragua, Guatemala and El Salvador. We started our journey in February 2008. 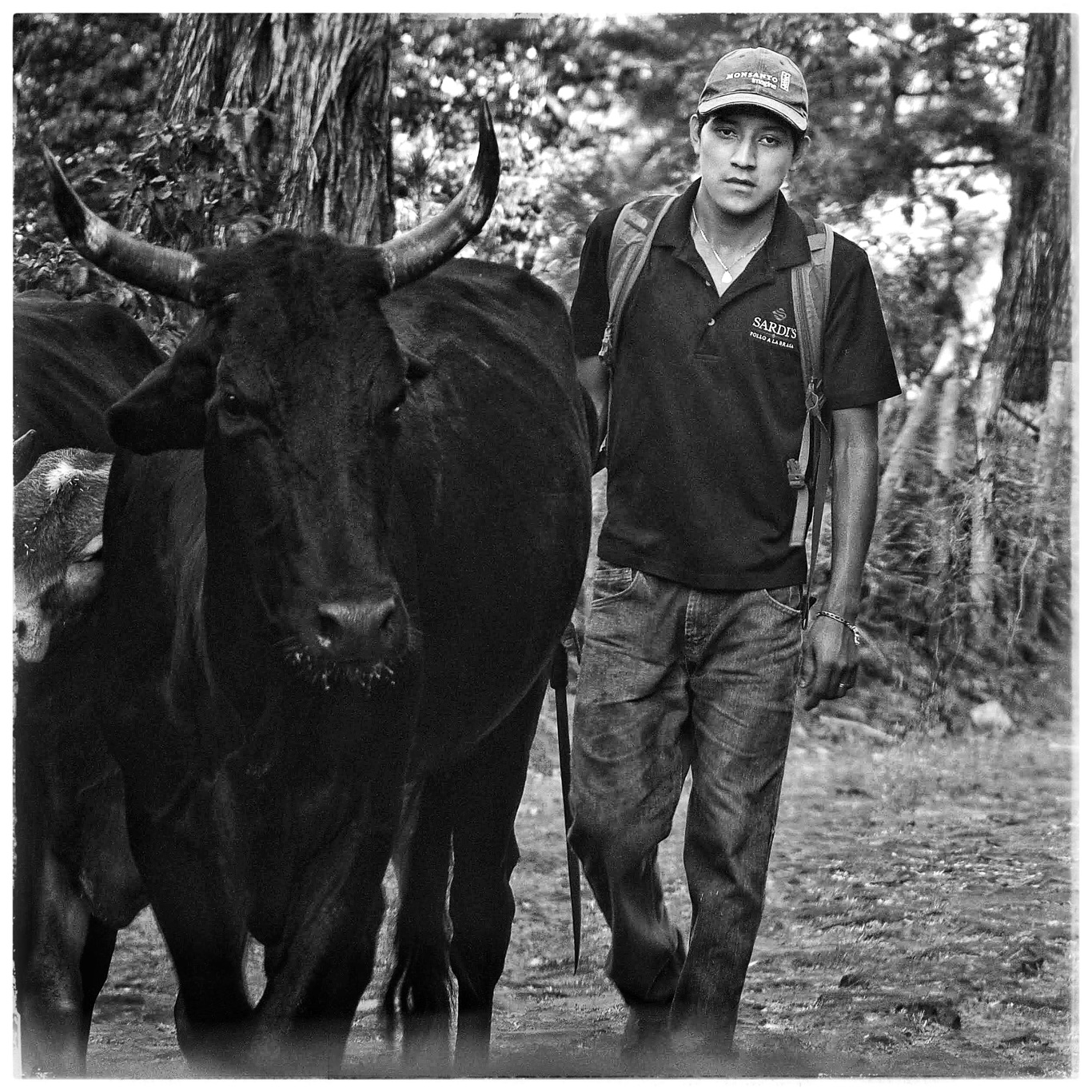 I salute you both for a 12 year epic journey of enquirer, friendship and love!

This picture is also special to me!

​
This is a fine picture and memorable!