Out enjoying a dark evening. I set my little desktop tripod up on a huge rock, for stability - and left the shutter open from after the sunset until dark into the night. I processed this after getting home, on my desktop Mac using Exposure 6 and Topaz 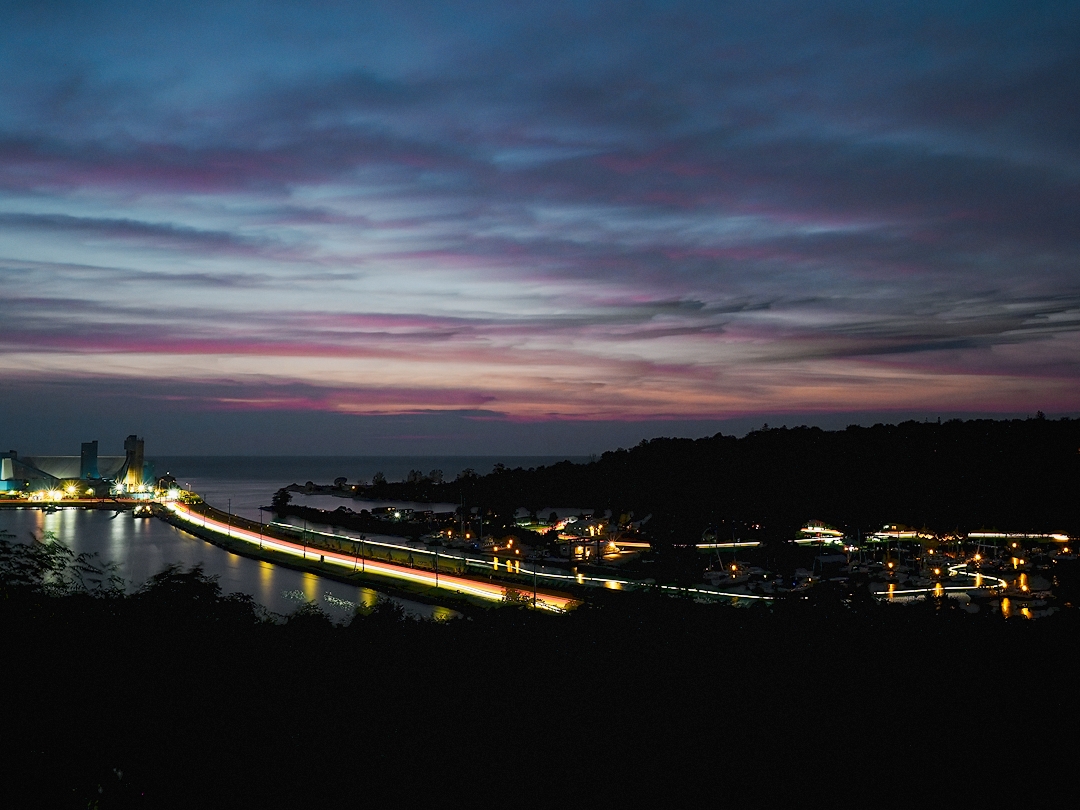 I used my iPhone to grab this shot. I could barely see the tripod and camera, so its a wonder anything showed up - but enough to show the setup. 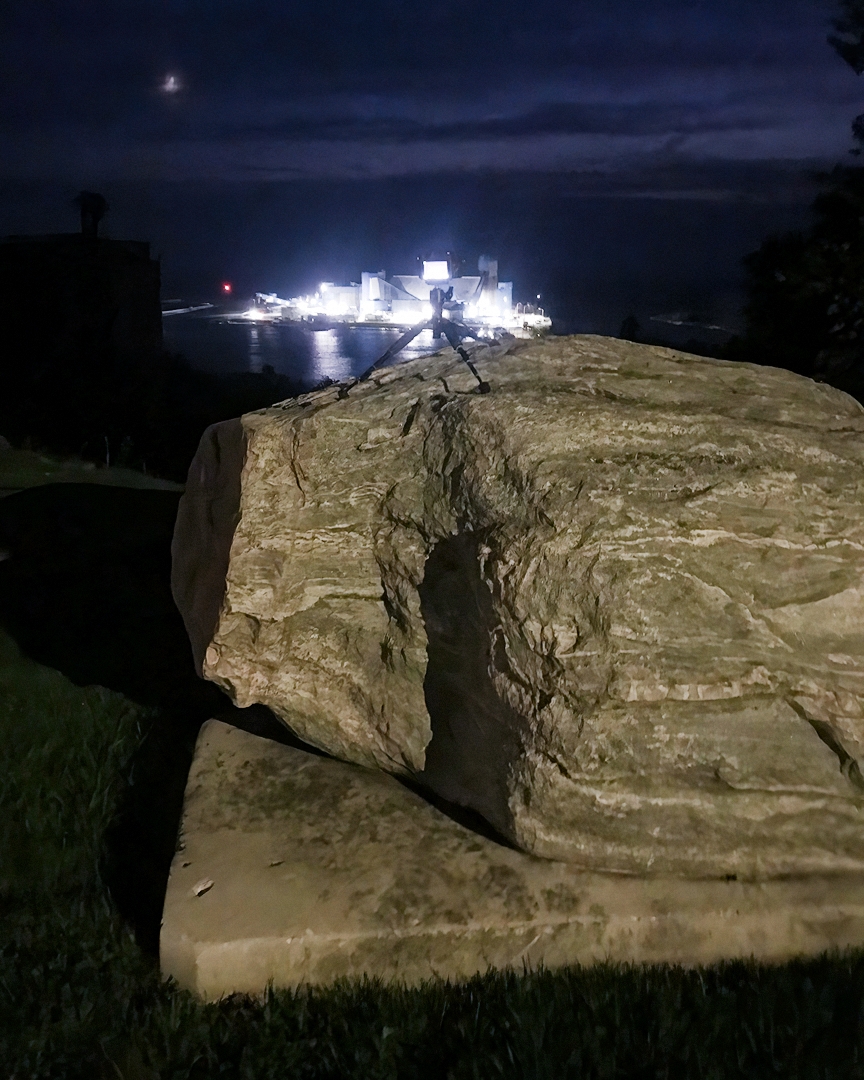 This is a more intense version that I processed on my iPad and posted on Instagram out in the field while shooting. 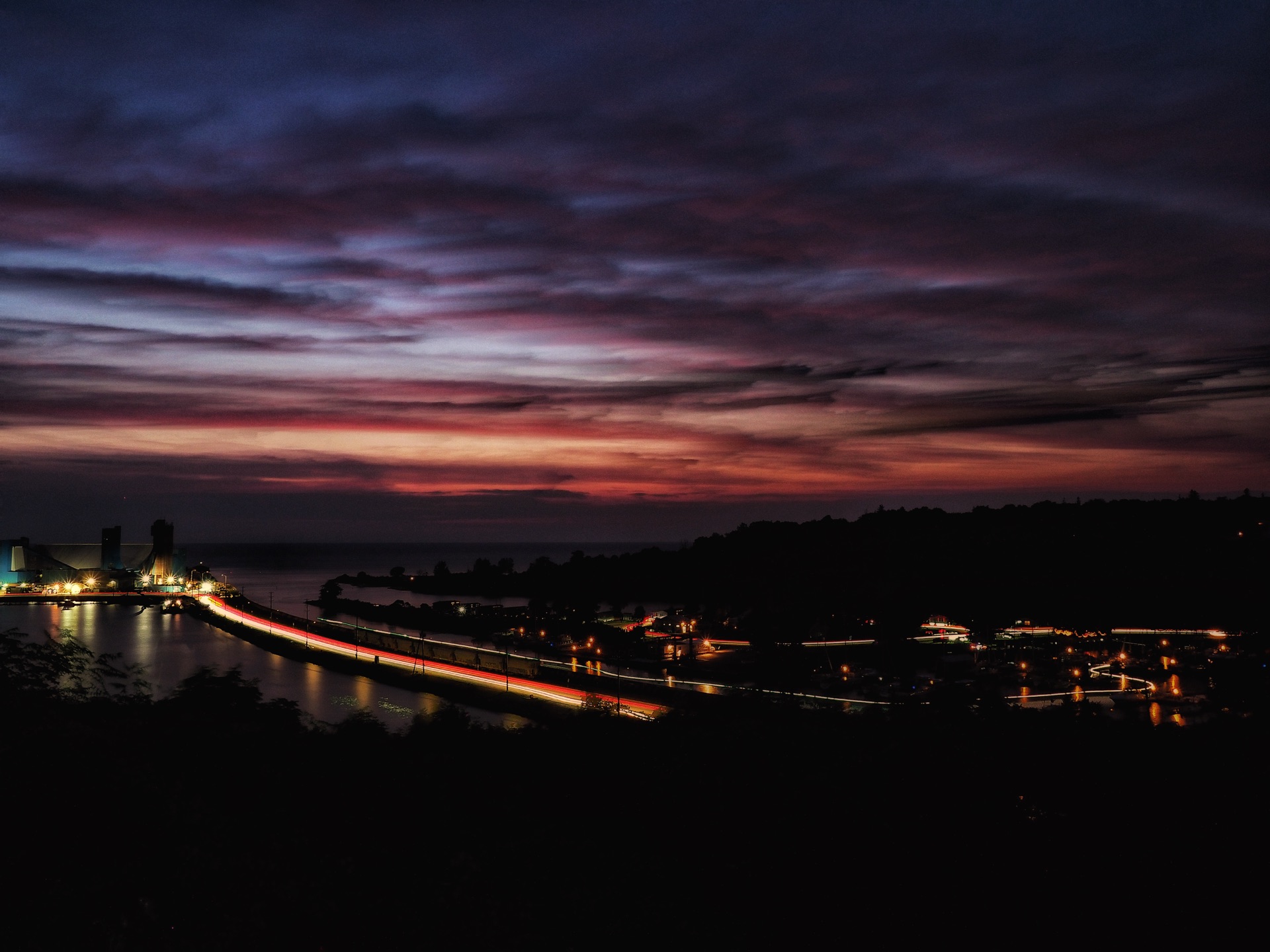 Only when one sets the scale from the height of the grass do we realize that climbing that rock was no athletic feat!

It actually seems pretty impressive as a rock with the scene far below!

A few shots from this morning

I missed the peak evenings for the Perseid Meteor Shower. Hoped I catch at least one on the view of my camera when I headed out at 5:00 this morning just before it turned light. I set my camera with 11mm lens to f2.8 @ 4 seconds @ 3200ISO using the Time Lapse setting at 1 second intervals —- and let the camera fire away for 1/2 hour. I saw no streaks with my naked eye during that time, but found this one frame when I got home.

Pleiades (The Seven Sisters Star Cluster) to the left, and a couple of streaks from Perceid Meteor Shower at the top right 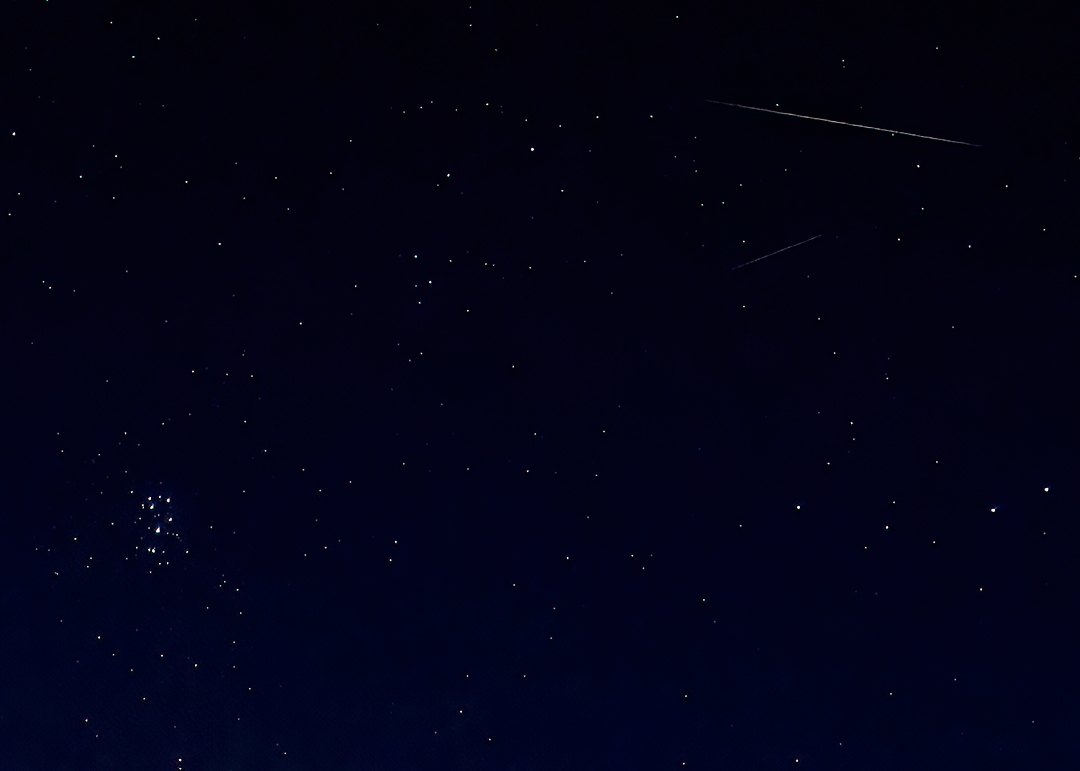 Jupiter is at it’s brightest right now and was sitting in south west sky this morning - - - even showing clearly after daylight had set in. I do not have a telescope, but managed this pic that shows clearly Jupiters four moons. I knew from experience that if the exposure is reduced at all to try and get more detail in Jupiter, the moons disappear with the huge discrepancy in brightness. 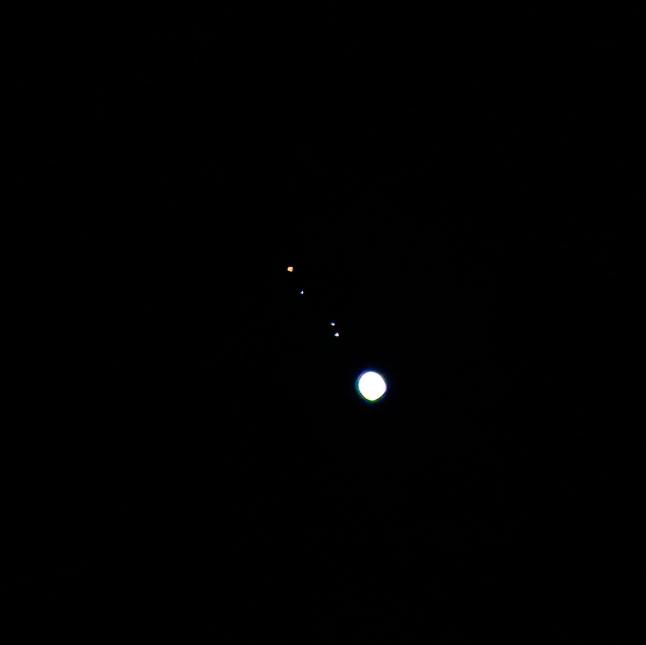 The planet Jupiter's four largest moons (seen in this photo) are called the Galilean satellites after Italian astronomer Galileo Galilei, who first observed them in 1610. The German astronomer Simon Marius claimed to have seen the moons around the same time, but he did not publish his observations and so Galileo is given the credit for their discovery. 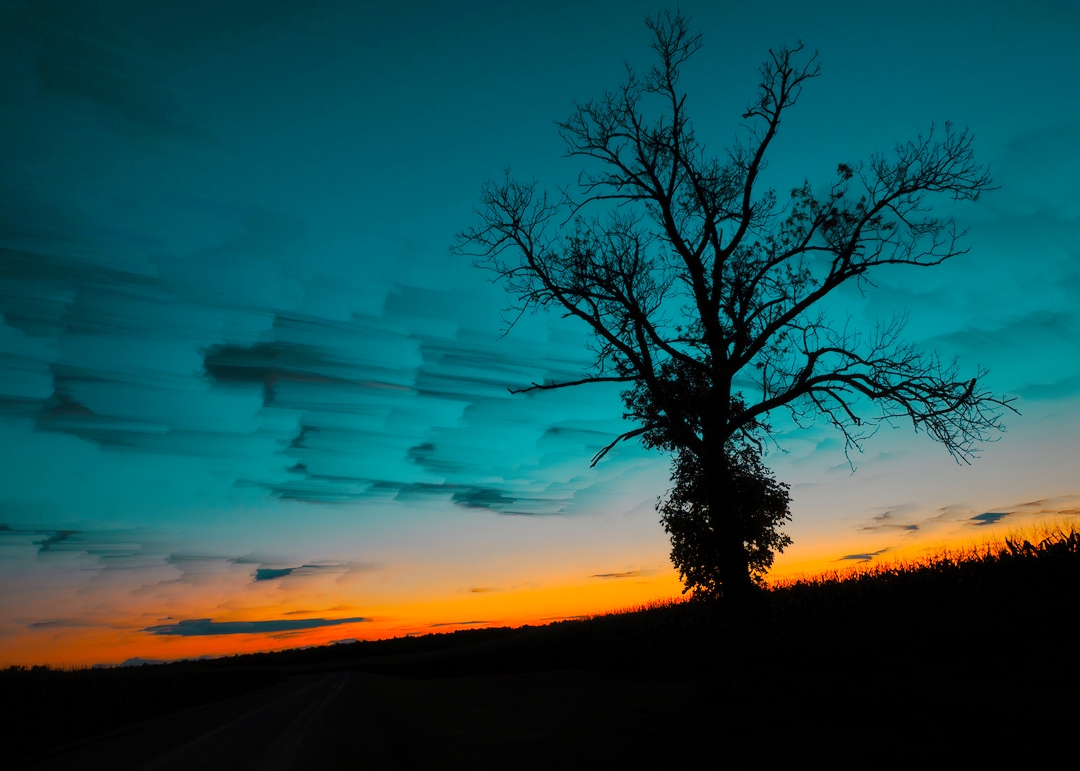 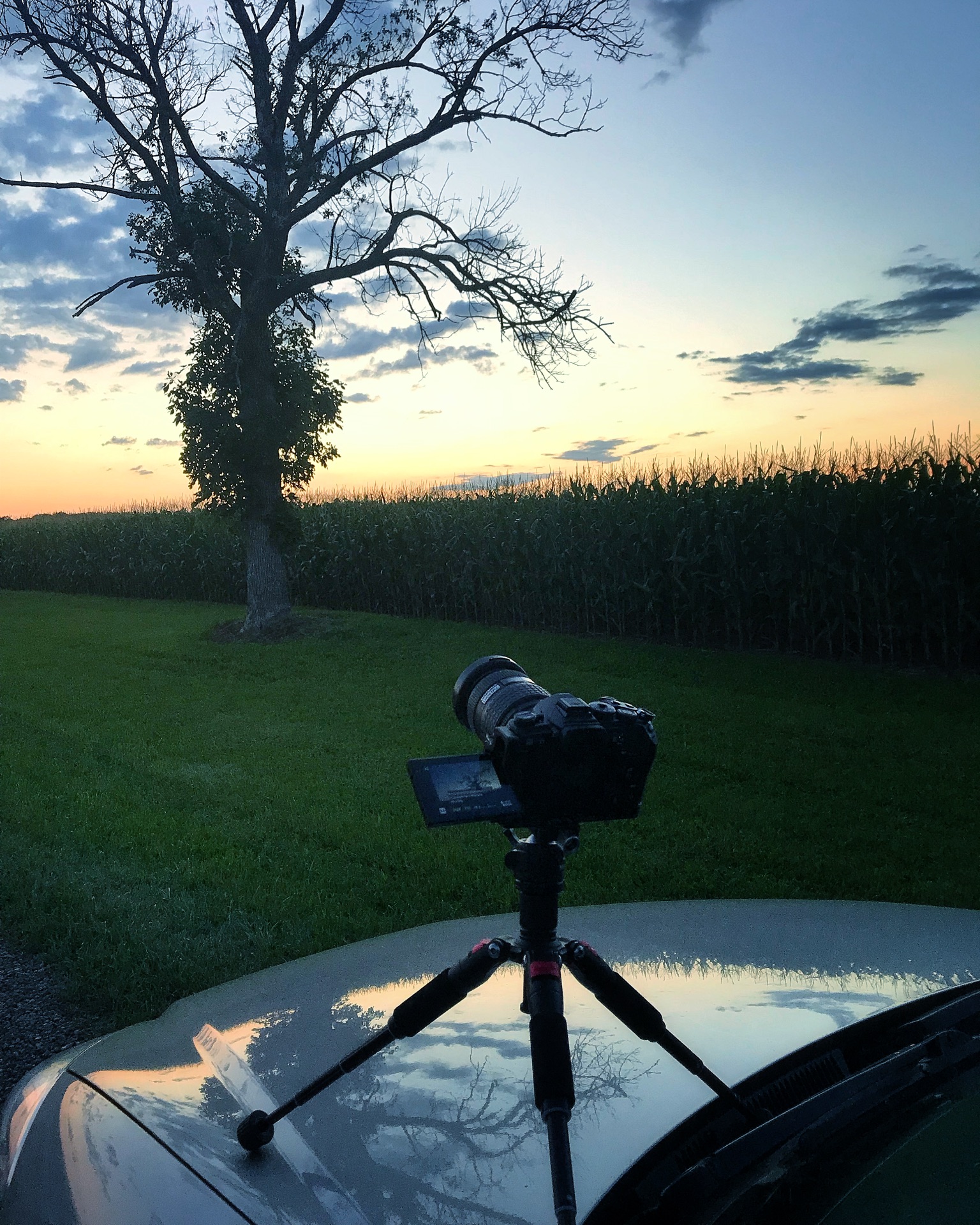 wow, Robert the composite is fantastic. Strikingly beautiful.
As for the Pleiades meteor shower, we were expecting the best night to see would be Wednesday but we had a storm, so instead rain and thunder! Cool shots!

A patch of Zinnias by the river 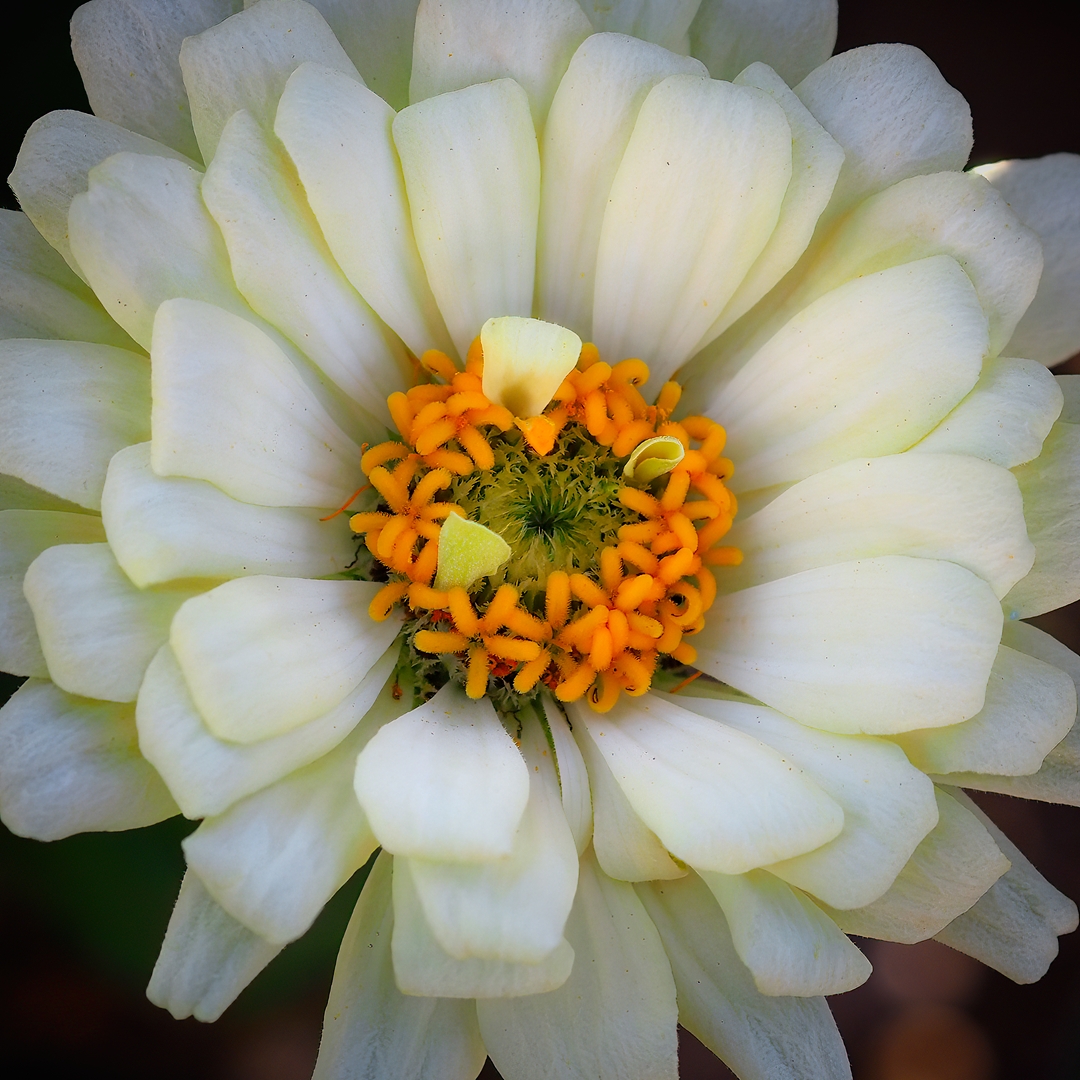 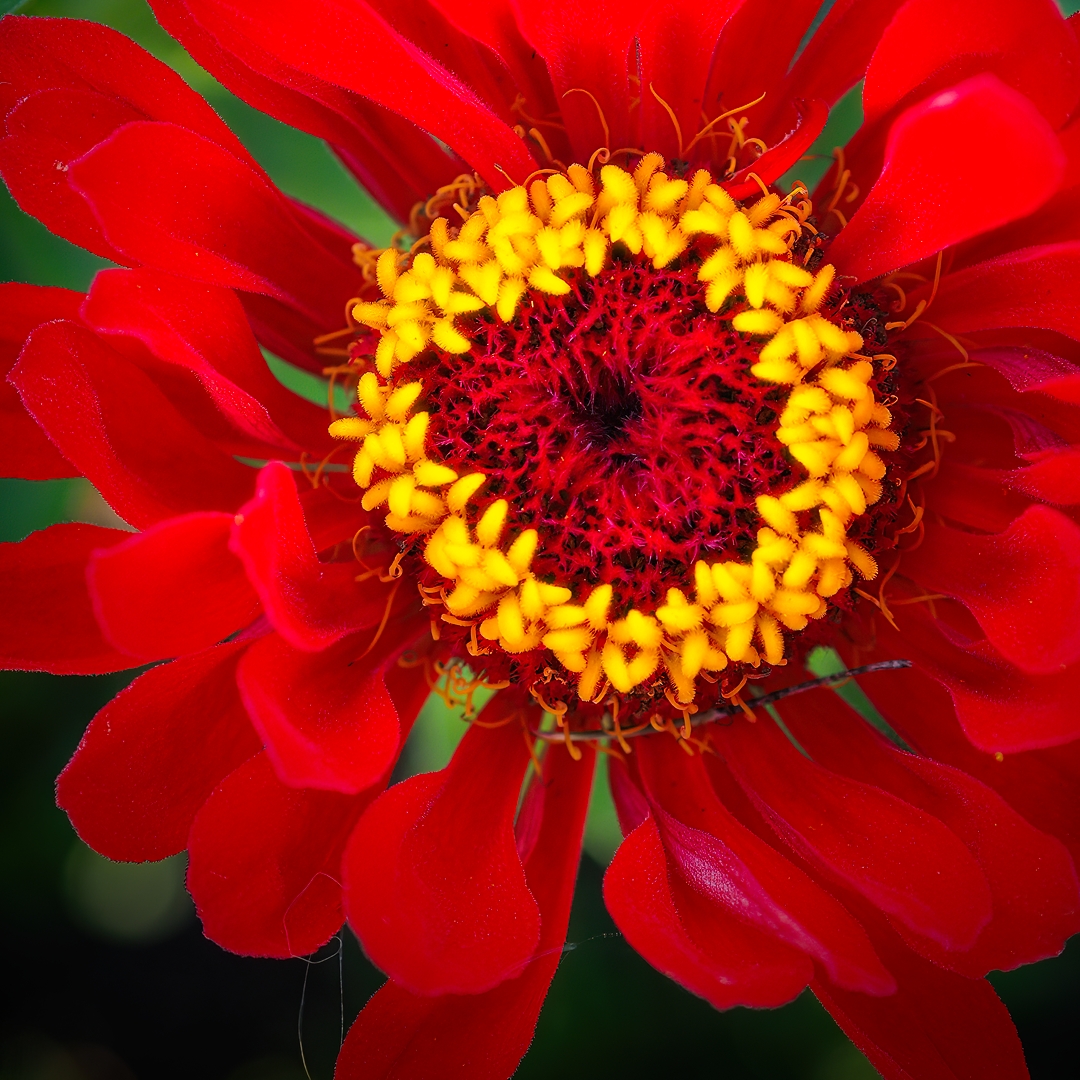 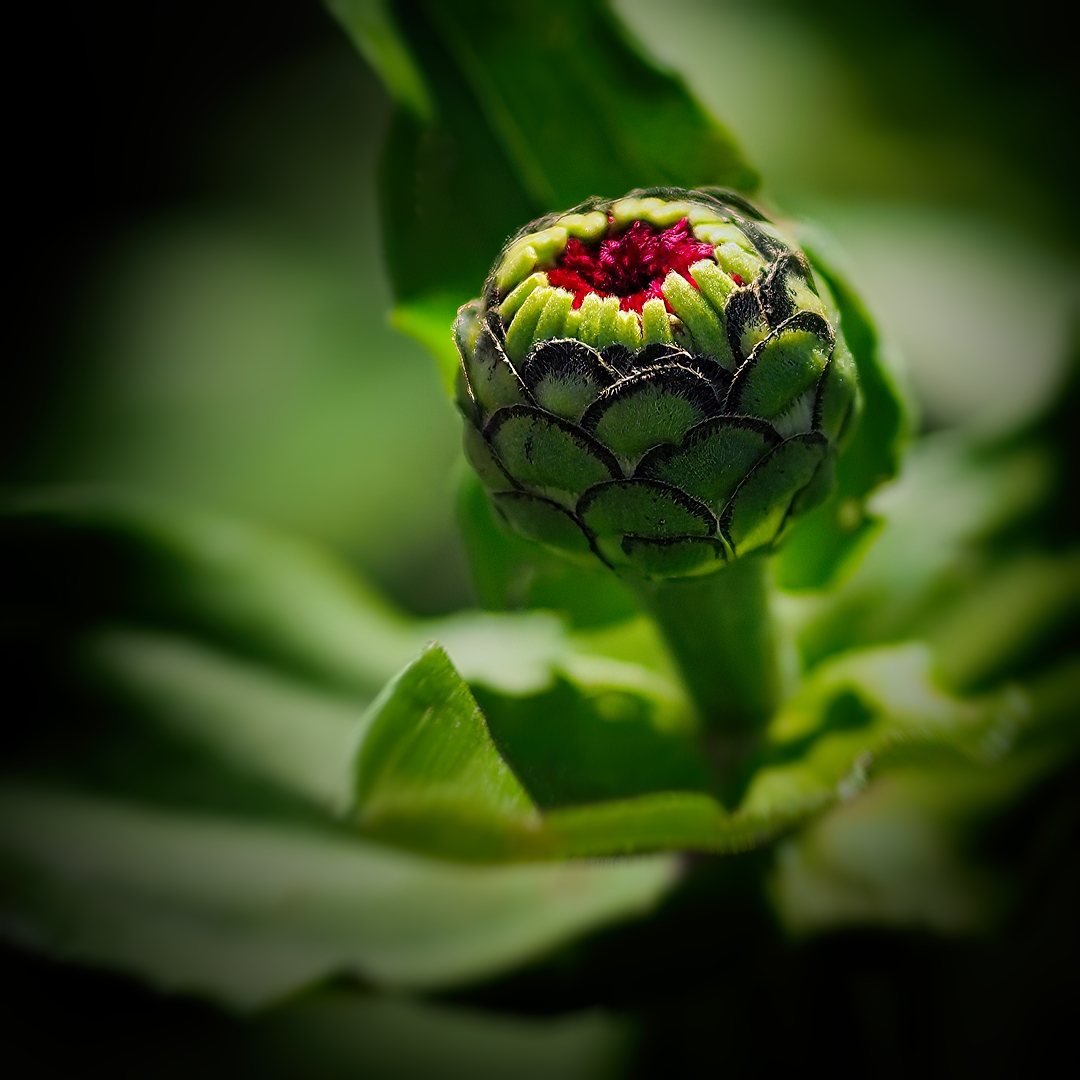