I mentioned the elaborate “gargoyles”. Having looked them up there are two influences. From the earliest Greek buildings, water from roofs were diverted by tubes through elongated pipes away from the building, often decorating the spout end with a head. 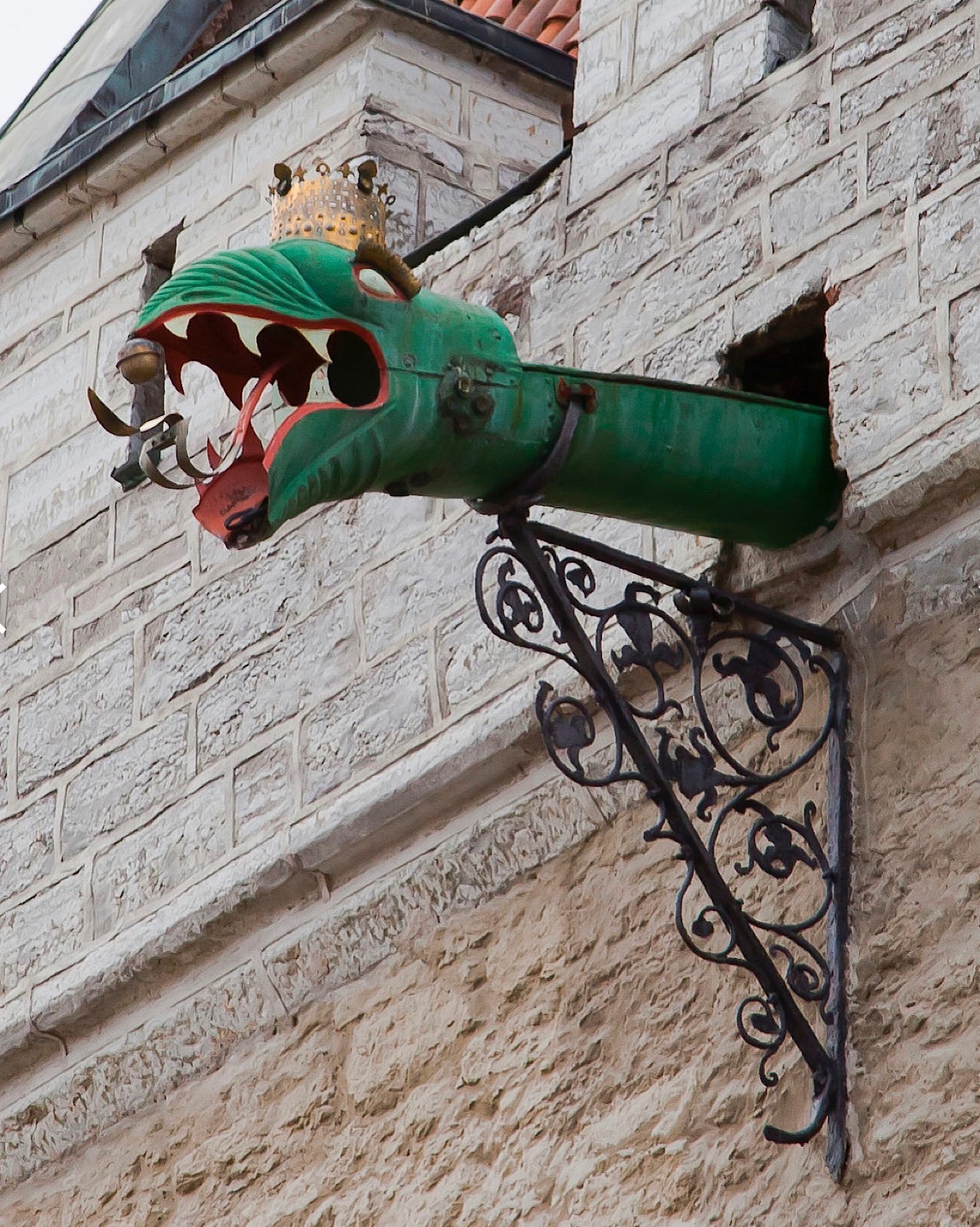 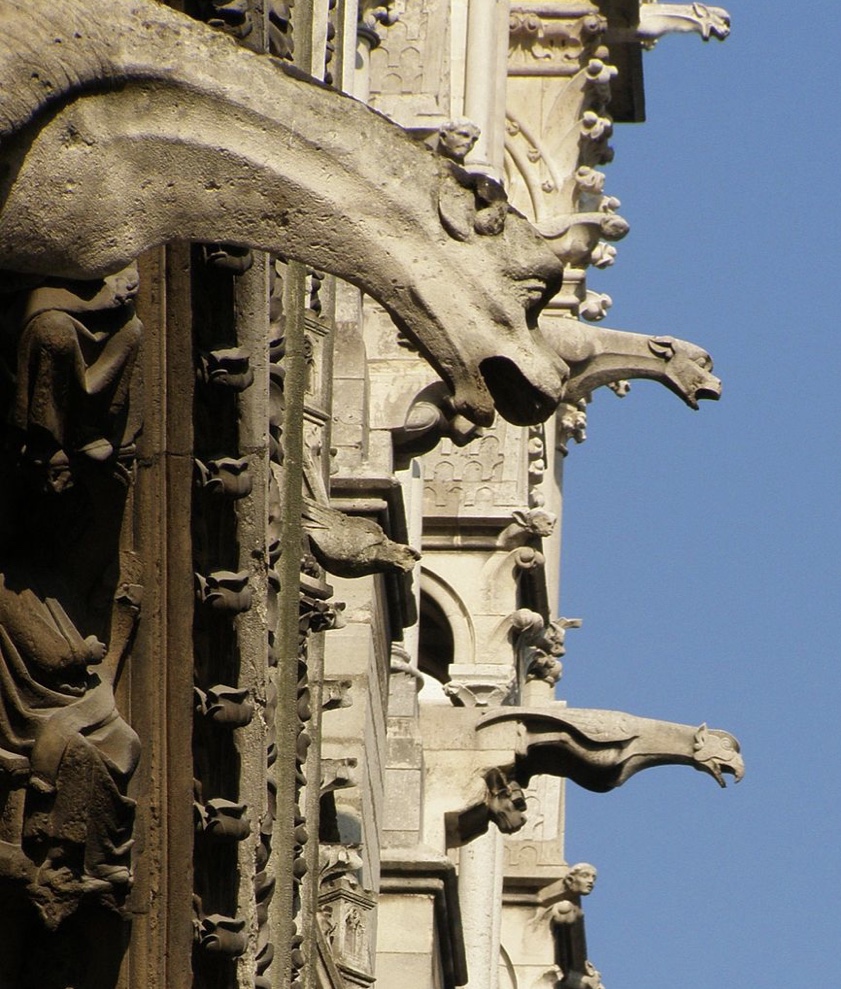 Obviously, the longer the “body” of the animal constituting the water channel, the more efficiently would the expensive stone facade of the building be protected from water damage.

This developed excessively in the Catholic Church buildings, from Churches and monasteries to Schools and Cathedrals as a “fusion” of the roof water removal function with using elaborately carved monsters that could also serve to ward-off “evil spirits”.

Often, in Church architecture, there was no longer any connection to any water spout for roof run-off, instead, merely the magical means of apotropaic protection against the ever-present “evil” threatening and seducing the innocent!

“Apotropaic magic (from Greek αποτρέπειν "to ward off" from από-"away" and τρέπειν "to turn") is a type of magic intended to turn away harm or evil influences, as in deflecting misfortune or averting the evil eye.” 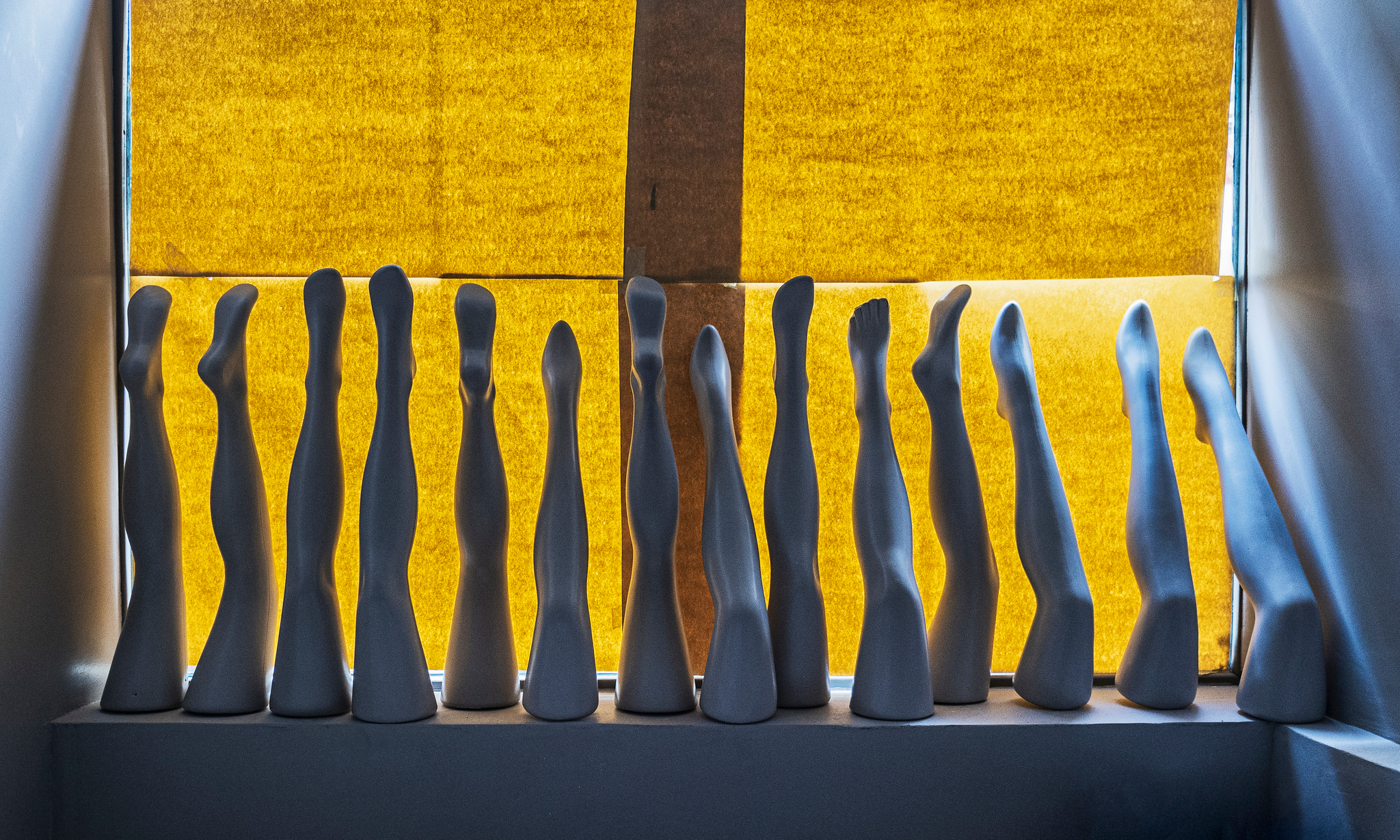 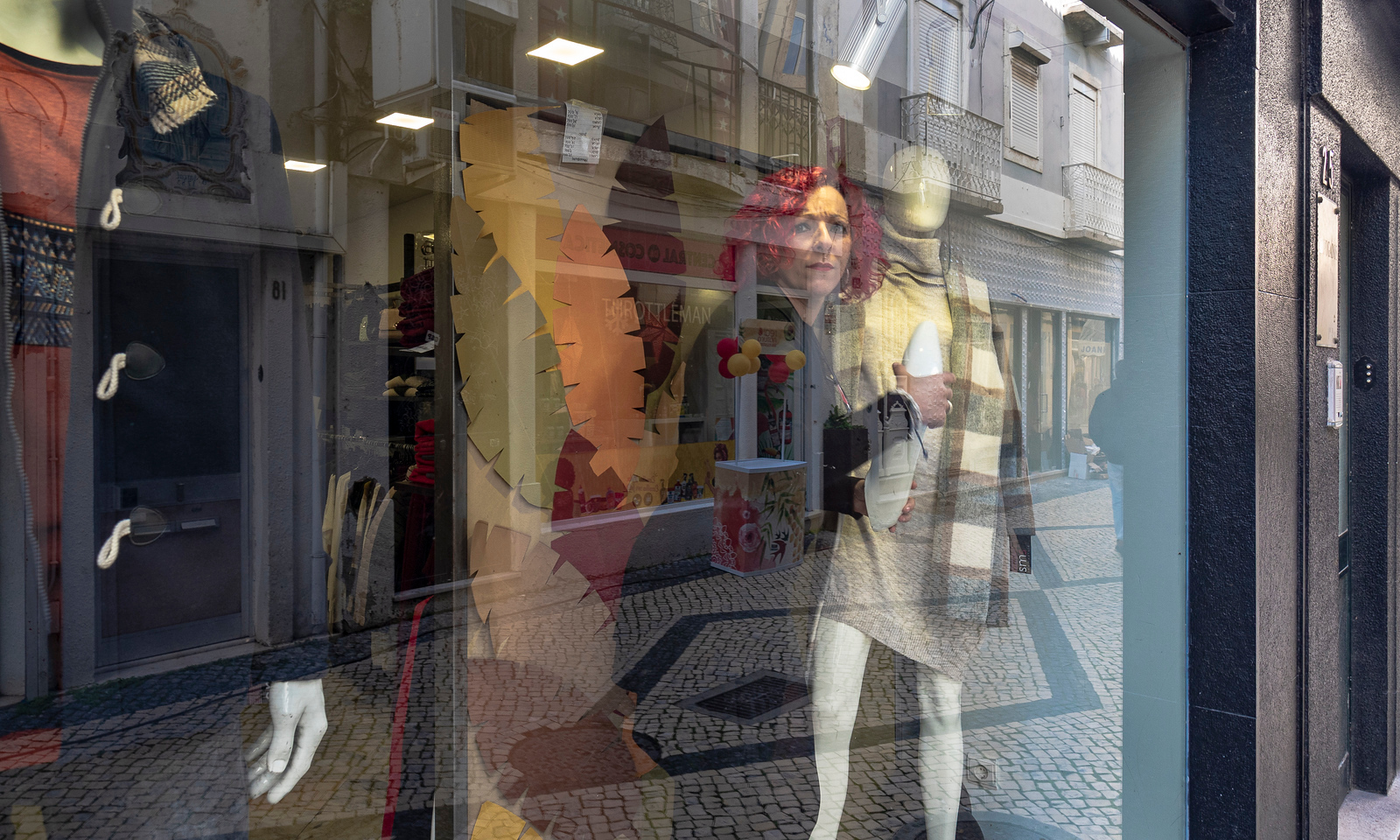 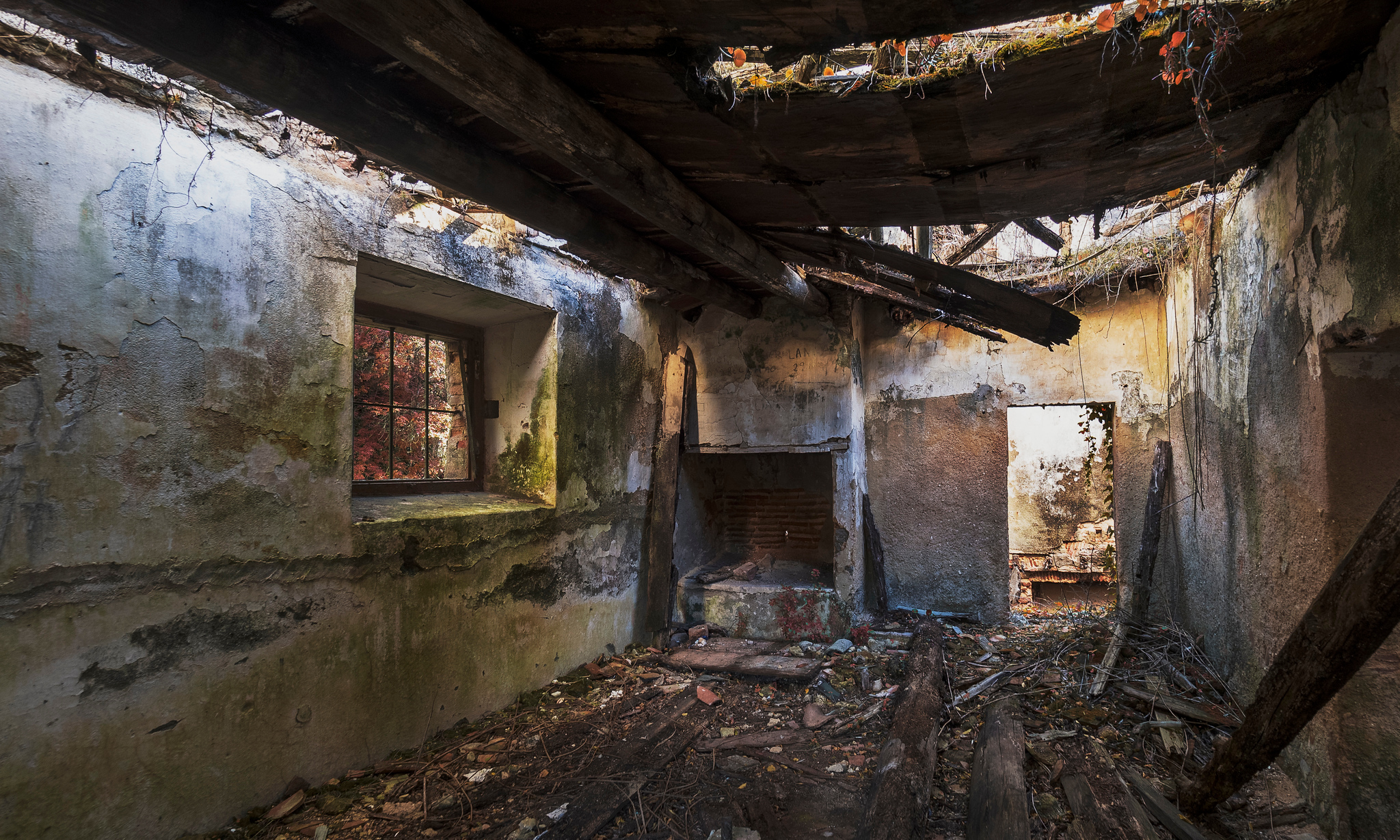 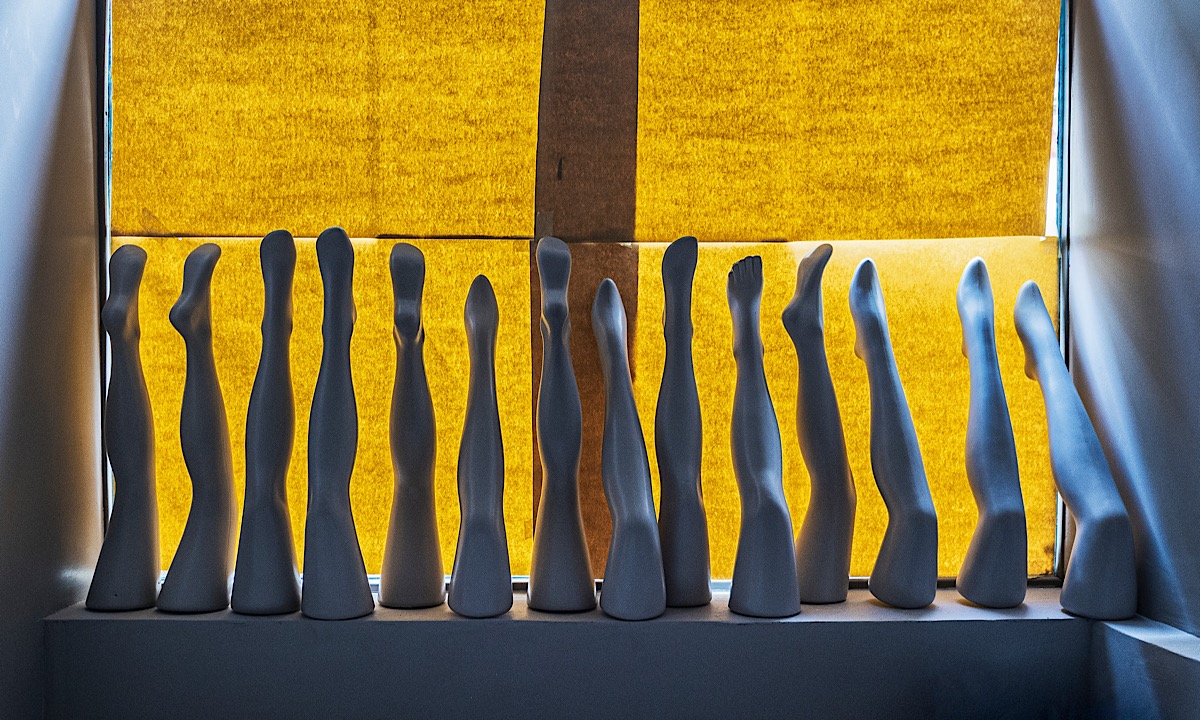 ​
This one seems like a window, but in an emergency it is a door! After all you’re the architect. This is startlingly handsome. The Yelloe b.g. Perfect! 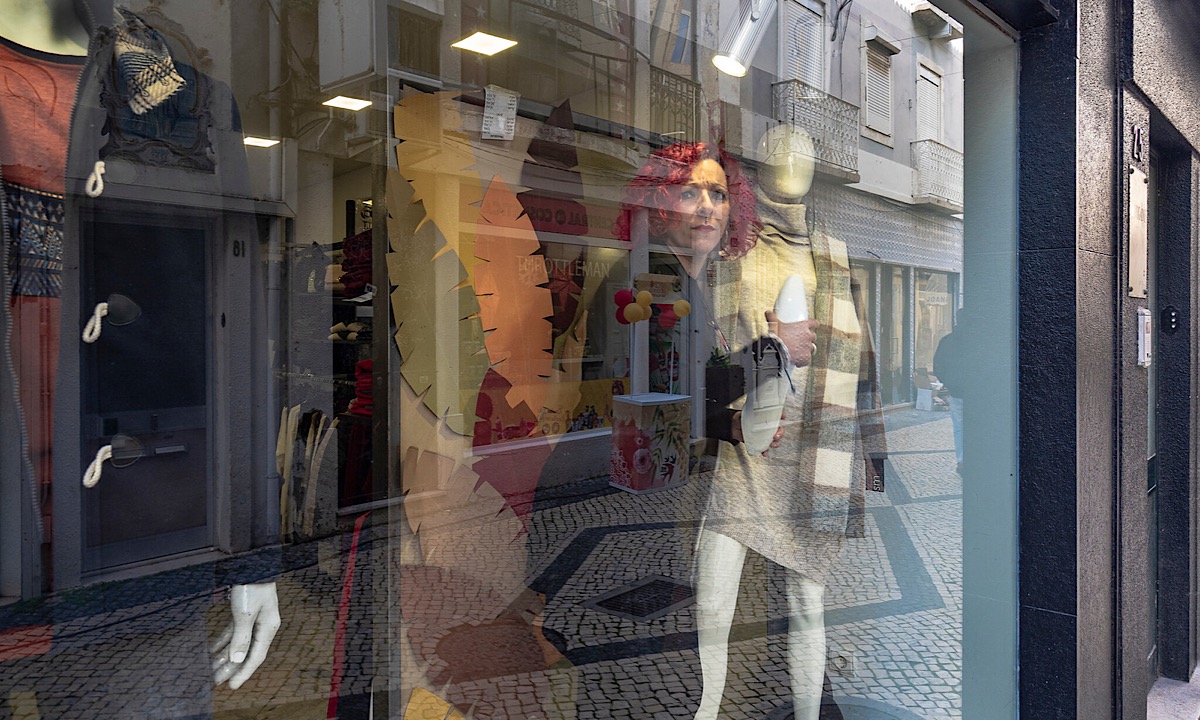 ​
This style of shop window picture is always alluring. One can place the figures into the outside street.

So we have repurposing of people as the now can take on a new identity and interest in this different setting.

The red head is especially compelling. 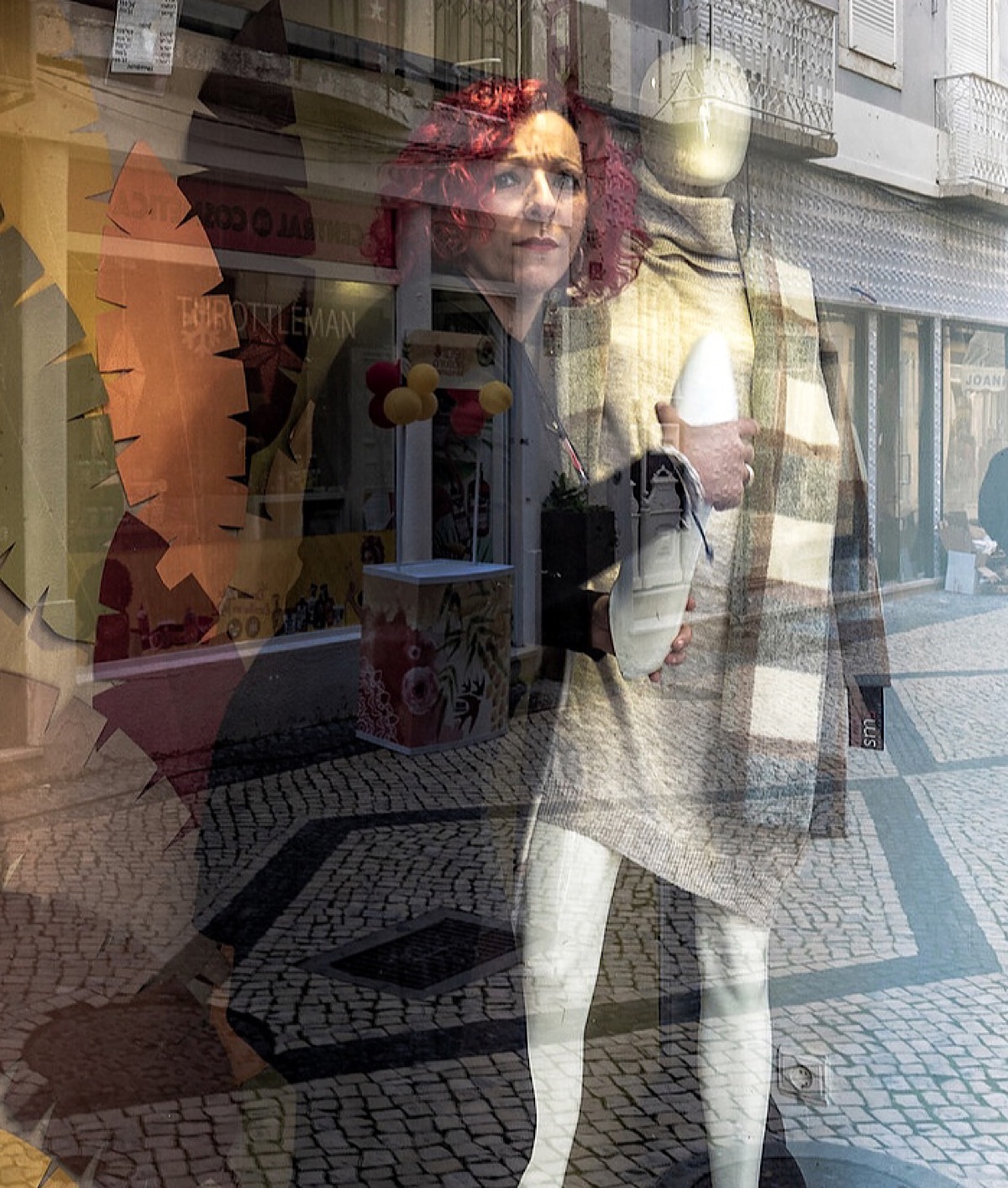 Please forgive my crop, I just adore what you have achieved here that would show in a large print!

Just the shadow of a door 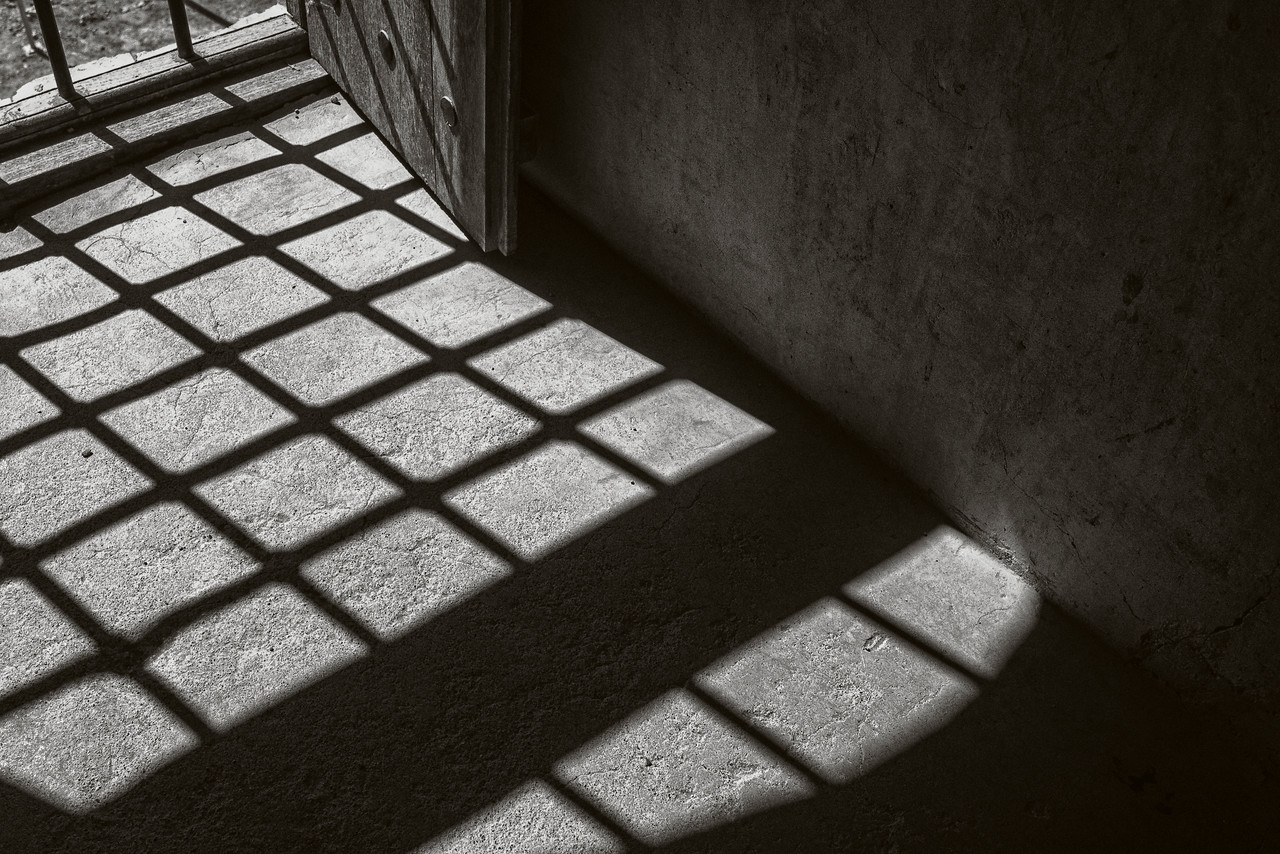 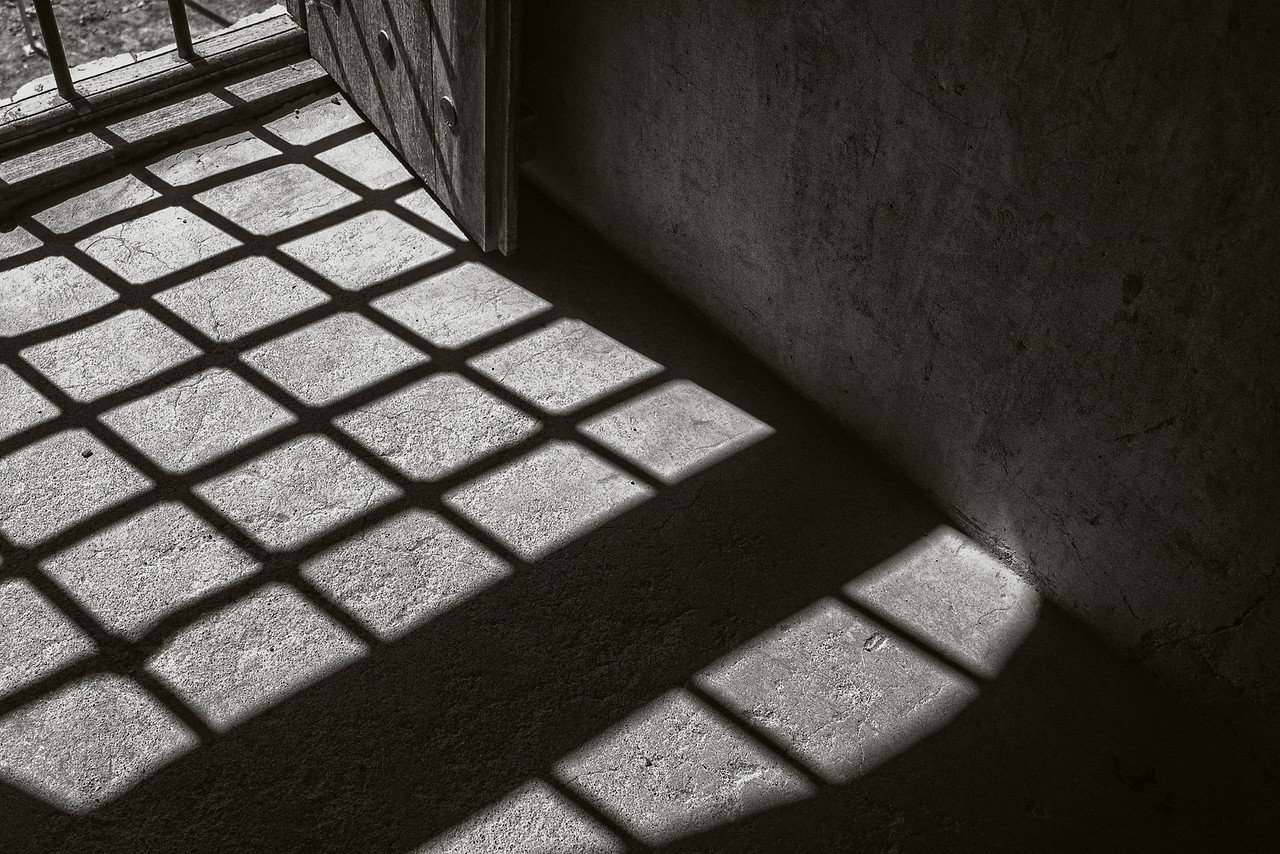 I like your effective use of a wide range shades of greyscale. It shows technical prowess in picture building and also the composition is both engaging, open-ended and interesting!

This seemingly simple image of yours allows us to muse about privacy, safety, refuge and prison!

Thanks for sharing, I am enjoying this original interpretation of the topic.

Thank you Asher for your kind words.
This is a photograph 2 or 3 years which I decided to work on when reviewing at random.
Today, I posting something quite different. Some shoes arranged in square boxes created for that purpose. 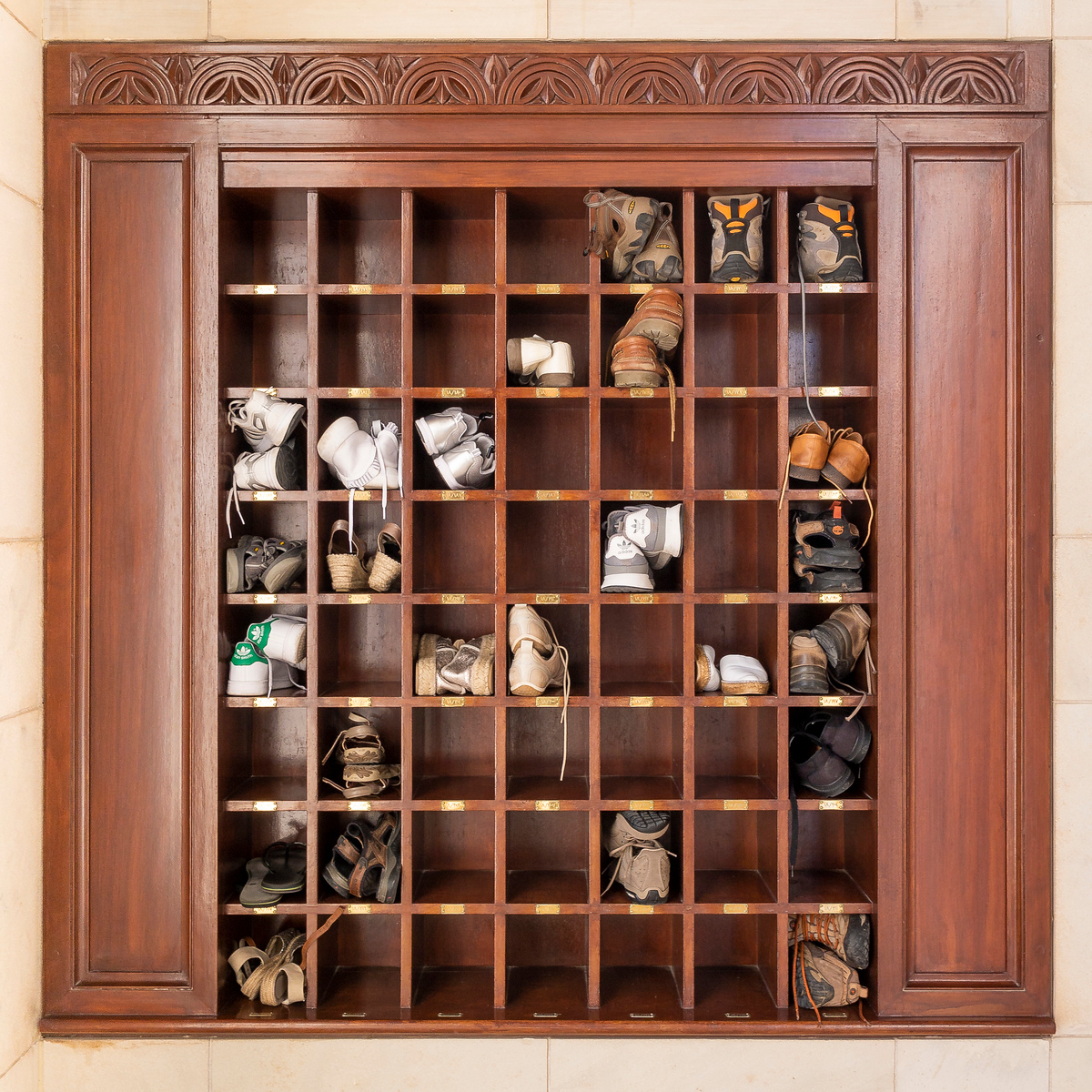 Irrespective of construction, doors are built to keep things out or in.

If a door is open it indicated acceptance.

What does an opening without a door indicate? 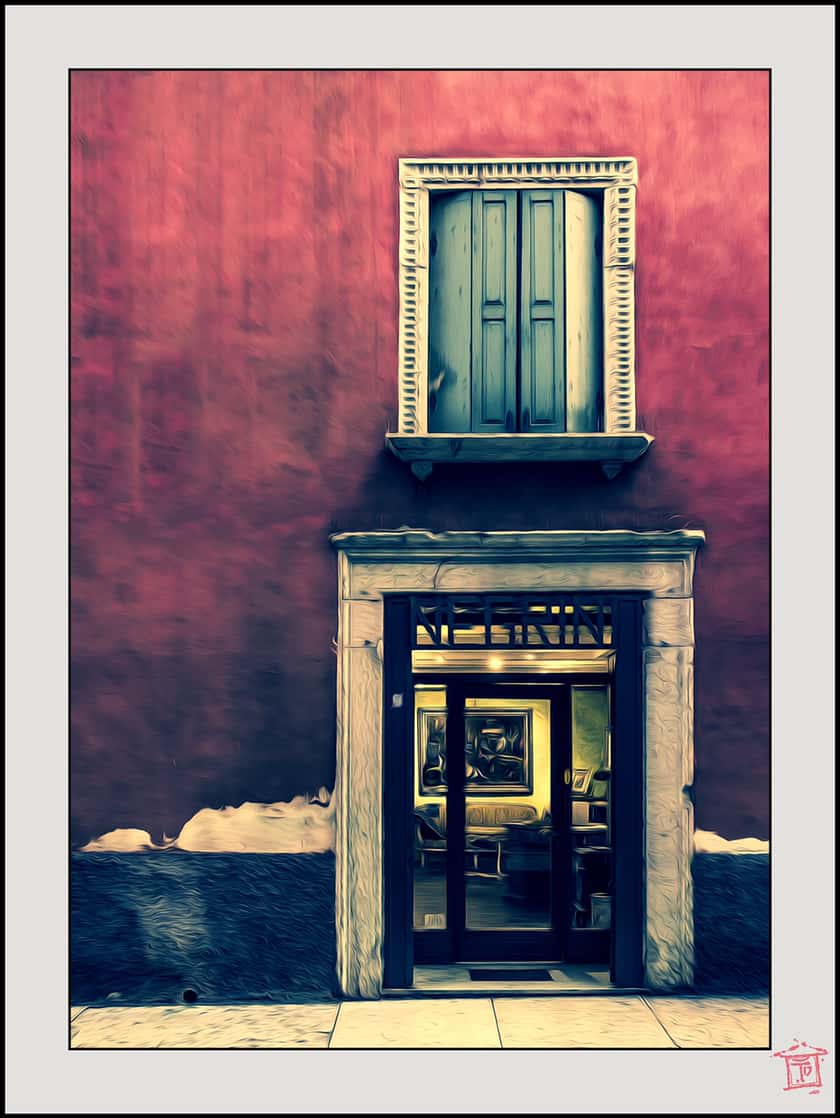 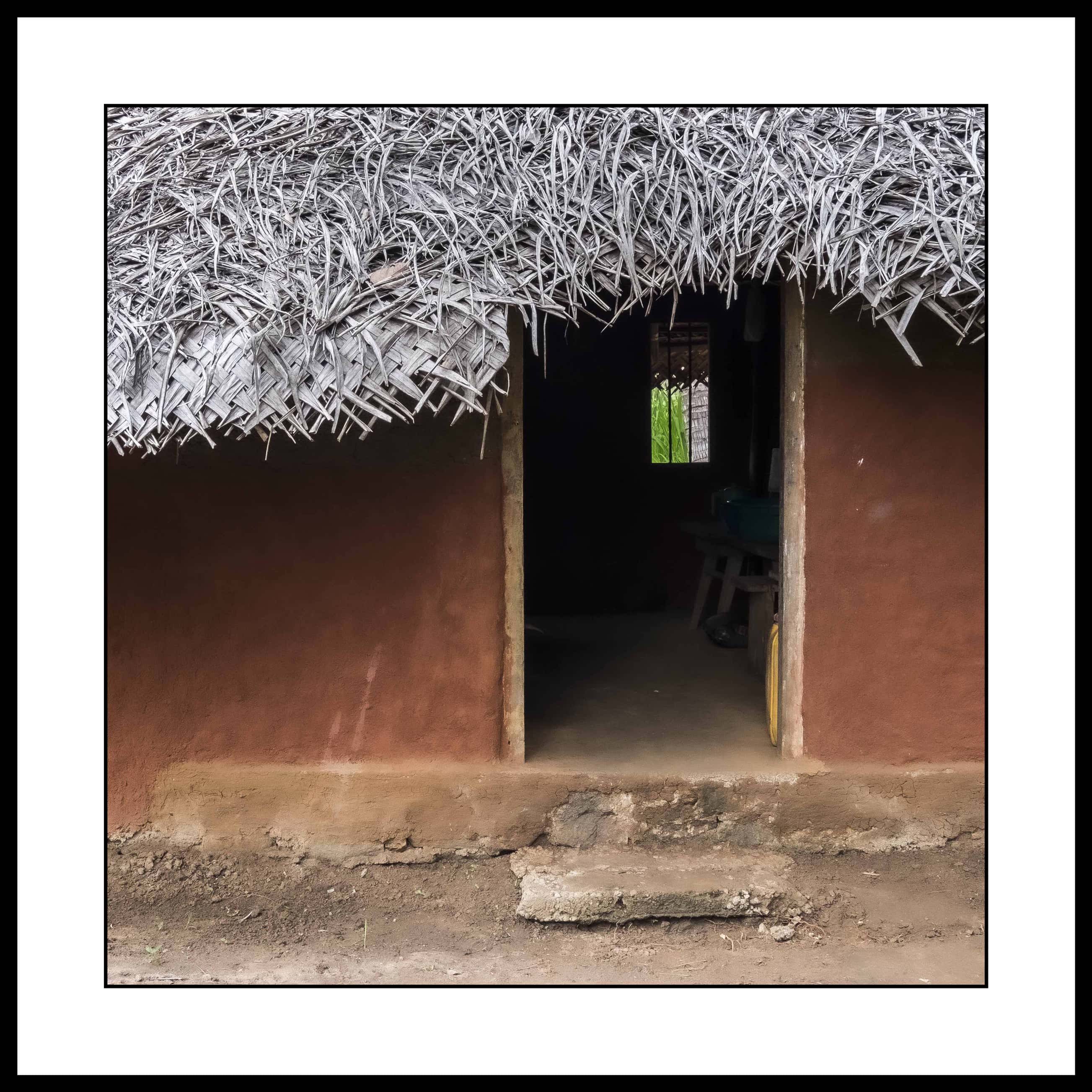 Cem has an impressive series I named such! Search under “Portal” and Cem.

How I remember them well. And Cem.
What ever happened to Cem?
I see his name pop up occasionally but no reply. 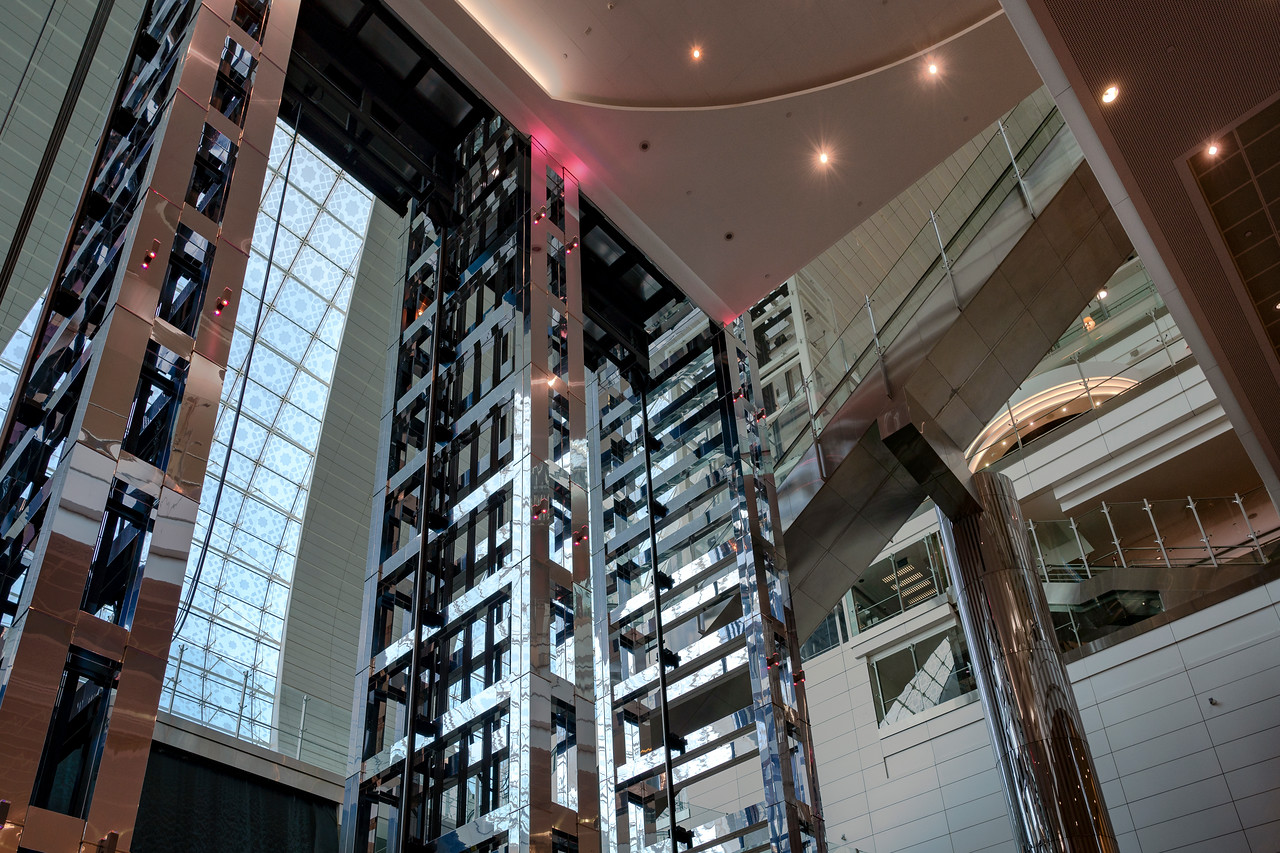 Impressive, but where are the doors?

Tom dinning said:
How I remember them well. And Cem.
What ever happened to Cem?
I see his name pop up occasionally but no reply.
Click to expand...

He vanished from Facebook, but posts from time to time on Linkedin, professional stuff only.

Asher Kelman said:
Impressive, but where are the doors?
Click to expand...

Asher Kelman said:
Impressive, but where are the doors?
Click to expand...

Tom dinning said:
How I remember them well. And Cem.
What ever happened to Cem?
I see his name pop up occasionally but no reply.
Click to expand...

Cem is still on Instagram. Haven’t seen him here 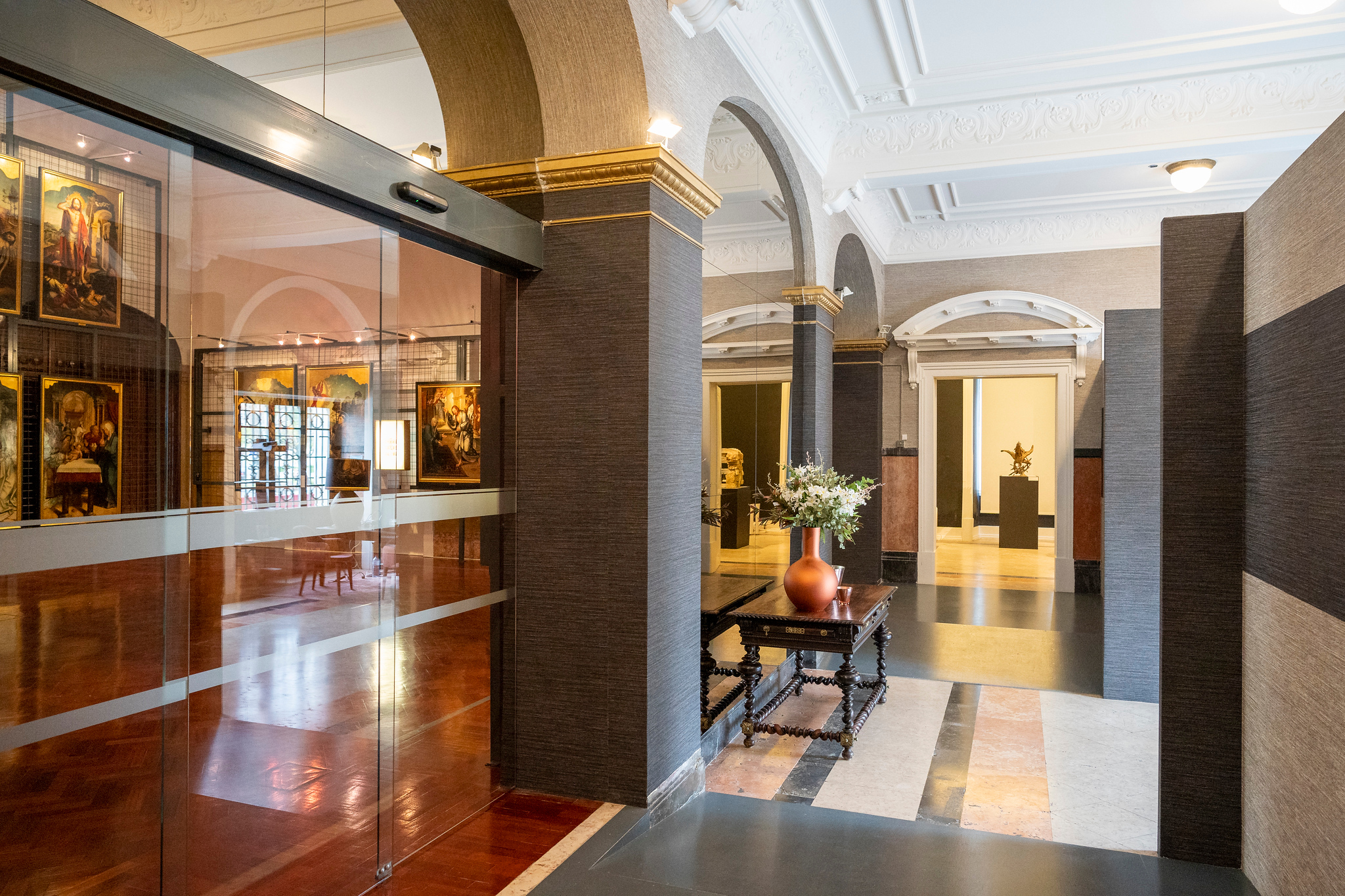 Antonio Correia said:
Have I posted this window before ? Don't think so... 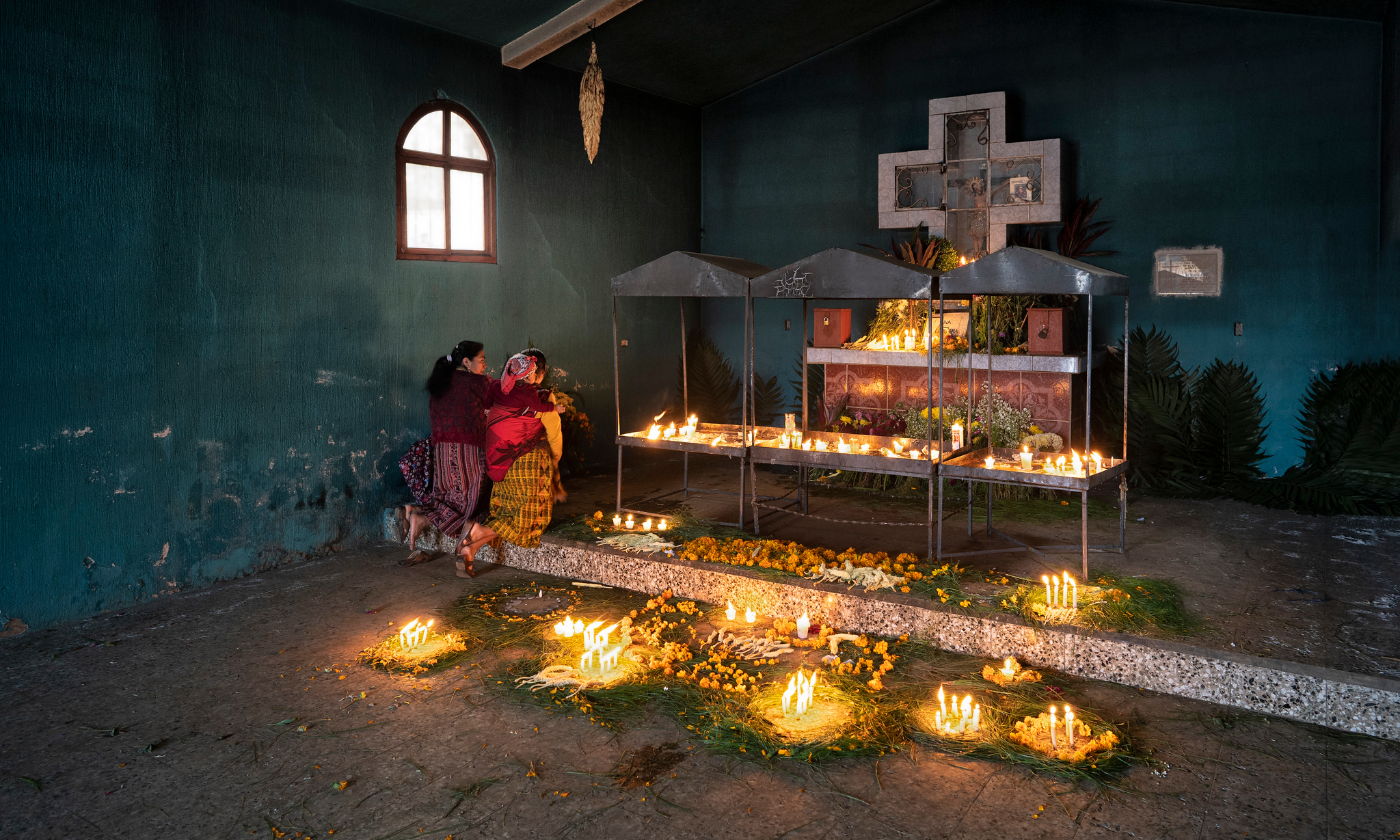 Your camera is the window!

These are the doors of the main fire brigade in Munich. The building is listed. The picture was taken today. 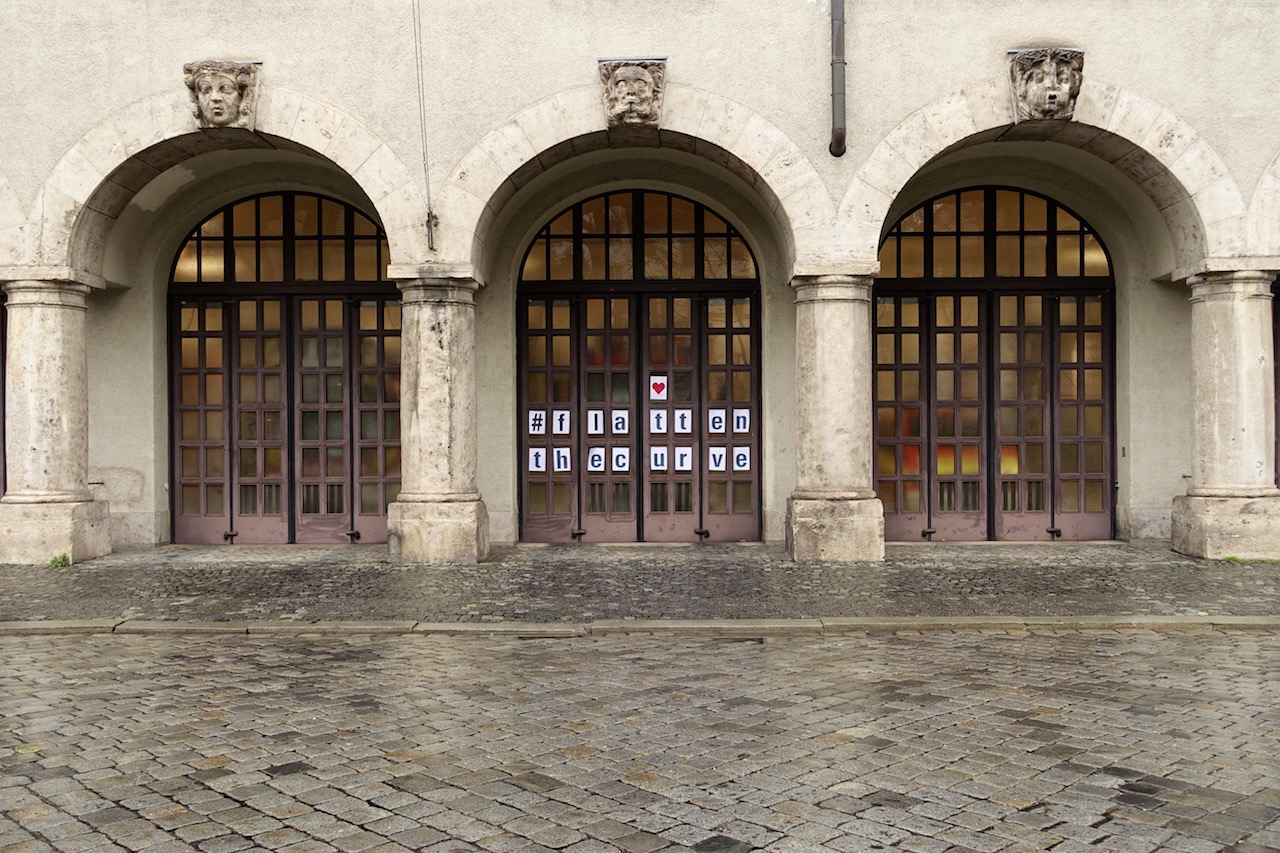 Jerome Marot said:
These are the doors of the main fire brigade in Munich. The building is listed. The picture was taken today.